Brentford began their 2018/19 campaign with a bang – smashing five past newly-promoted Rotherham United and soaring to the top of the Sky Bet Championship table.

Clinical striker Neal Maupay hit the ground running with a brace as he went onto bag 28 goals in all competitions for the Bees, who finished the season in 11th place.

After picking up four wins from their opening seven fixtures, Dean Smith’s side sat comfortably in second place and were hoping to emulate – or perhaps even better – their fifth place finish of 2014/15. Unfortunately, for the Griffin Park outfit, they lost in the play-offs to Middlesbrough, but have gone onto achieve top half standings in the next four campaigns.

However, a disastrous run of form – coupled with the departure of Smith to Aston Villa in October – saw Brentford win just one of 15 league games from mid-September to mid-December as they plummeted to 19th in the table following a 2-0 defeat at Hull City.

It was a difficult transition to English football management for Thomas Frank, who had served as Assistant at Griffin Park since December 2016. The Dane arrived in west London with a burgeoning reputation for developing young talent, having led Denmark U17s to the European Championships and World Cup, respectively. He fit the criteria and model of the club perfectly. 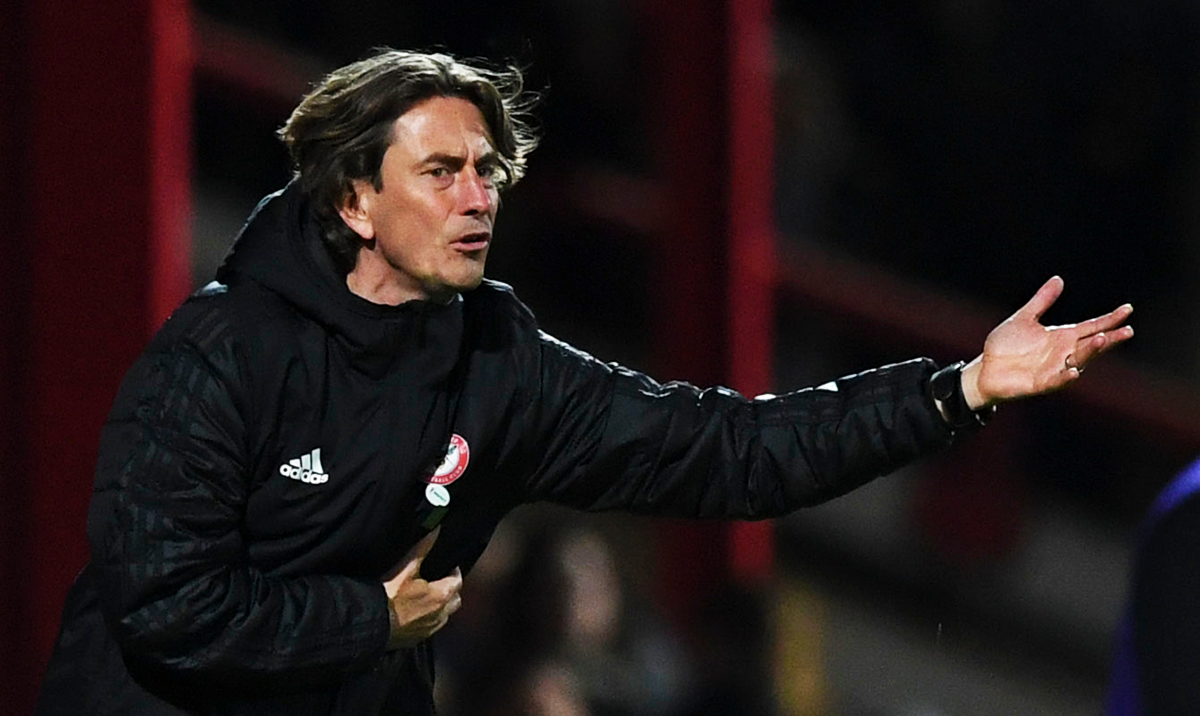 Up next for the Bees was a crunch game against relegation-stricken Bolton Wanderers, who would have closed the gap to a point with victory in the capital. But cue Maupay to net the only goal of a cagey encounter midway through the second half to stop the rot and seal a crucial three points.

It was a turning point for Frank and his side, who would go from strength to strength over the coming weeks, picking up important points against a resurgent Bristol City and high-flying Norwich City.

Brentford also had to cope with the loss of Chris Mepham after the Wales international joined Premier League outfit Bournemouth in January for a reported club record fee. In addition, Midfielder Nico Yennaris departed the club for Sinobo Guoan in China as the Bees enjoyed a profitable month off the field.

Convincing wins over Stoke City, Rotherham and Blackburn Rovers helped to ease any potential relegation fears looming over the club, and a second half collapse in the FA Cup fifth round at Swansea City was soon forgotten with a 5-1 thrashing of Hull City. Algerian forward Said Benrahma, in his first season with the Bees, hit a hat-trick to lift his side to 16th – four points behind eighth place Birmingham City. 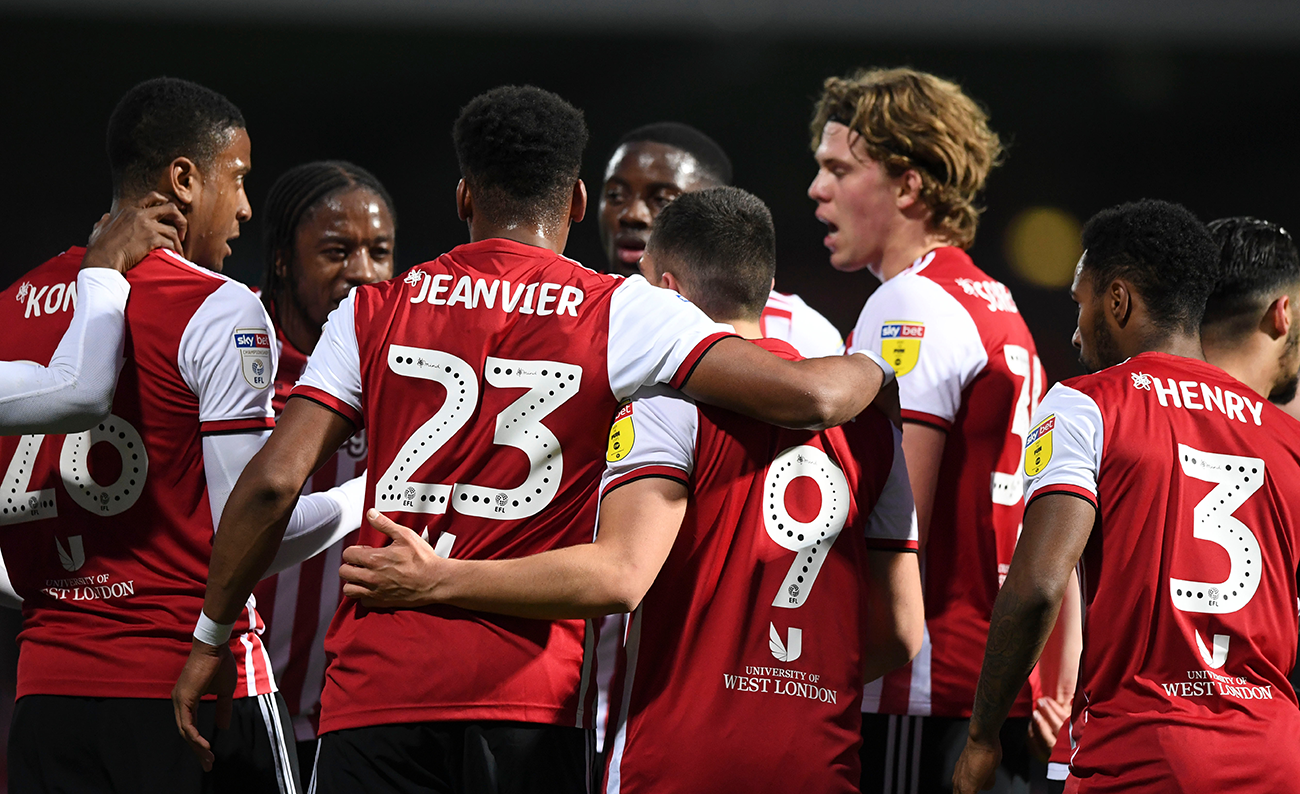 Following a hard-fought victory over Middlesbrough at the Riverside Stadium in March, Frank’s side suffered a five-game winless run before easing past a doomed Ipswich Town.

The Bees ended the campaign with three successive wins – first denting Leeds United’s automatic promotion bid with a 2-0 home triumph – prior to seeing off both Bolton and Preston North End.

This will be their final season at Griffin Park, their home since 1904, as they move into the brand new Brentford Community Stadium next year. The Reds have fared relatively well in their recent visits to this part of west London, picking up a 0-0 draw in December 2017, while securing a 2-0 victory there in October 2016 courtesy of goals from Adam Armstrong and Sam Winnall.

Our last meeting with the Bees was at Oakwell as Kieffer Moore and Oli McBurnie struck to seal a 2-0 win in April 2018.