Barnsley will be aiming to emulate Blackburn Rovers this campaign and consolidate in the Sky Bet Championship following their automatic promotion from the third tier a year ago.

Rovers, who finished the 2017/18 season as runners-up to Wigan Athletic, secured a mid-table placing last term under the experienced Tony Mowbray.

The three-time champions of England – the last of which was as recent as 1995 – began the 2018/19 campaign five games unbeaten, although amongst those results were three draws against teams that would go onto finish below them in the table: Ipswich Town, Millwall and Reading.

It was solid, if not spectacular, for a team that had been on the decline since losing their Premier League status in 2012 after a decade in the top flight. In fact, their only Championship defeat in the opening ten games saw Rovers sitting in 14th place but, given how tight the table was at the start of October, just two points separated themselves and Brentford in fifth.

A late Bradley Dack penalty against Queens Park Rangers in early November secured a 1-0 win at Ewood Park, but Mowbray’s side then embarked on a poor run of form that would yield just six points in nine games until the turn of the year.

However, Blackburn started 2019 with a bang and put a huge dent in West Bromwich Albion’s automatic promotion aspirations with a 2-1 victory in Lancashire. That was the first of four consecutive league wins, with Rovers taking maximum points against Millwall, Ipswich Town and Hull City, while also forcing an FA Cup third round replay against Premier League outfit Newcastle United.

Perhaps some at Ewood Park dared to dream of an unprecedented back-to-back promotion campaign, with Blackburn sat only four points outside the play-off places at the beginning of February. 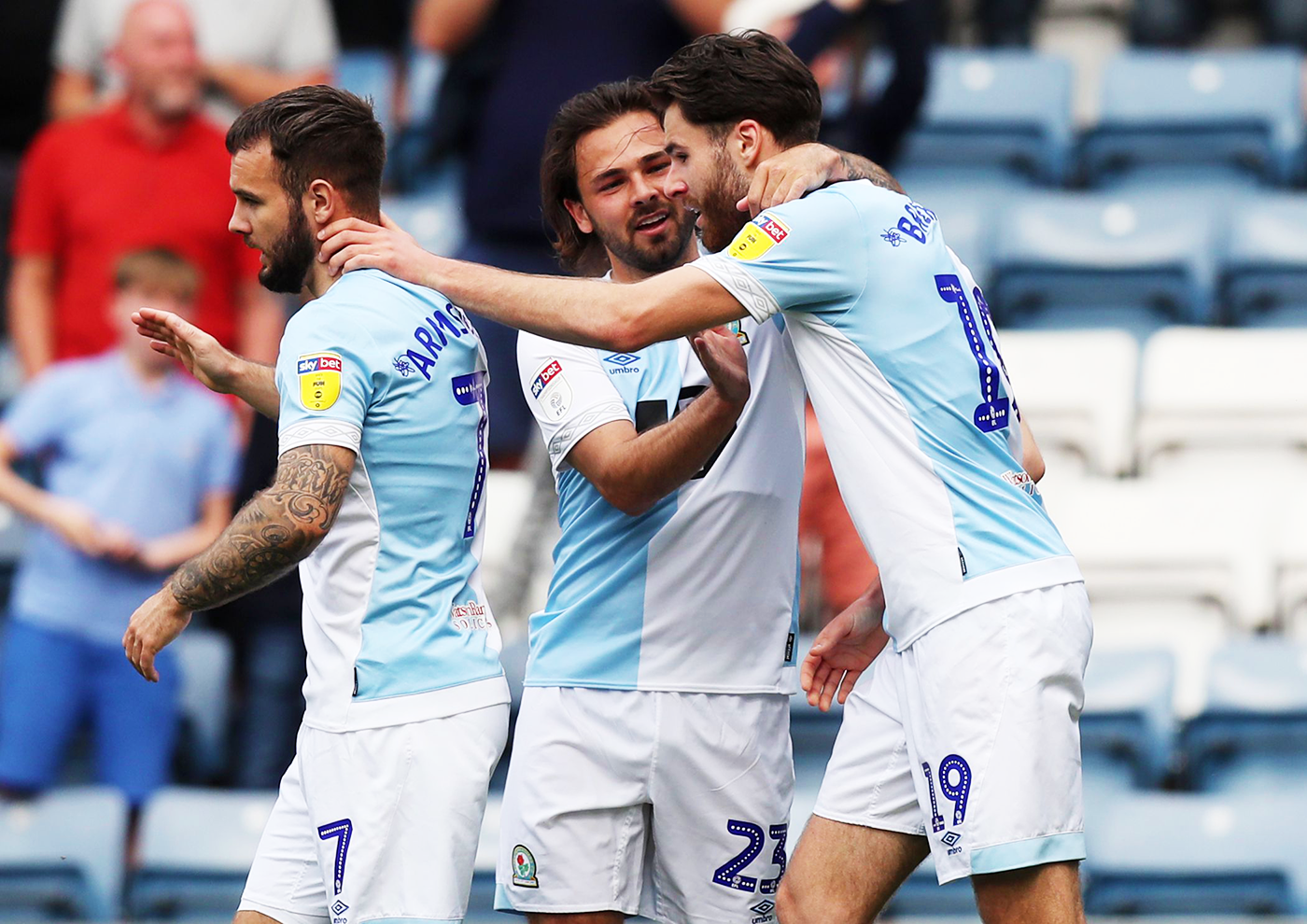 But, despite taking a two-goal lead against Brentford at Griffin Park, Rovers succumbed to a 5-2 defeat and never particularly recovered, picking up just four points from their next ten fixtures and dropping to 16th in the table.

Any potential promotion dreams – however scant – had been well and truly extinguished. But any fears of making an immediate return to the third tier were alleviated with a hard-fought 2-0 win at home to play-off chasing Derby County, as Jack Rodwell and that man Dack found the back of the net.

Consecutive victories against Nottingham Forest, QPR and local rivals Bolton Wanderers – whose relegation to League One had already been confirmed – put that miserable run of form behind them, before succumbing to defeat at eventual champions Norwich City.

Rovers ended the season as they had begun it, with a 2-2 draw – this time against Swansea City. A fitting bookend for a club that had to rebuild following what could have been a cataclysmic demise into the third tier in 2017 – the first time they had competed at that level since 1980.

The 2016/17 season was the last time Barnsley met Blackburn, with the Reds recording successive 2-0 wins. Sam Winnall and Marley Watkins both scored at Oakwell on Boxing Day 2016, while Watkins was also on target in the reverse fixture as he added to Marc Roberts’ opener at Ewood Park in April of 2017. 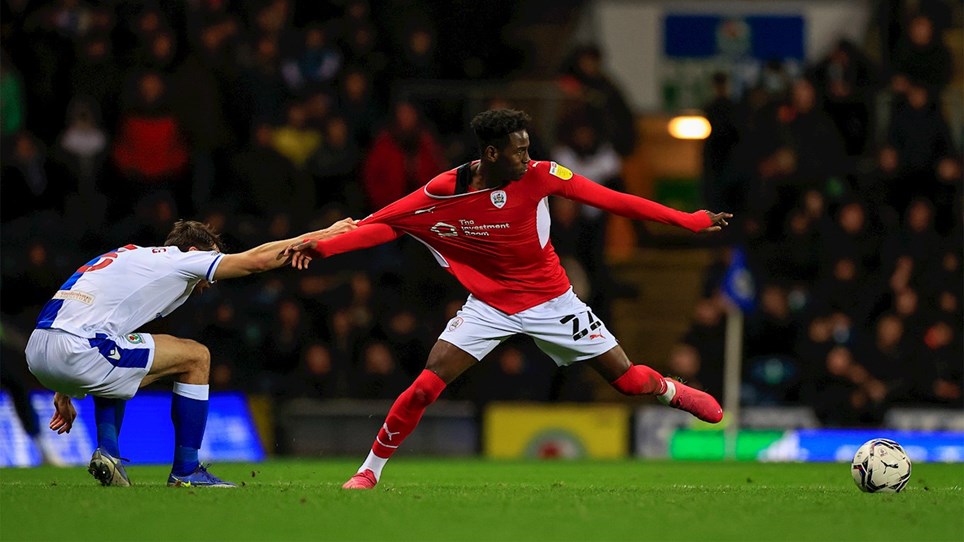