Goalkeeper Brad Collins has joined the Reds on a permanent deal, following the expiration of his contract with Chelsea Football Club.

The former Premier League youngster has committed to a four-year contract, with a further year option in the club’s favour. This represents the sixth deal of the summer at Oakwell, after Cauley Woodrow, Jacob Brown and Cameron McGeehan agreed new contracts, with Mike Bähre, Luke Thomas and now Brad all signing permanent terms.

“I joined Chelsea at U12s, then progressed through the youth team, really enjoyed my time there,” Collins stated, after leaving a club where he had grown throughout the academy, winning the FA Youth Cup and UEFA Youth League along the way. 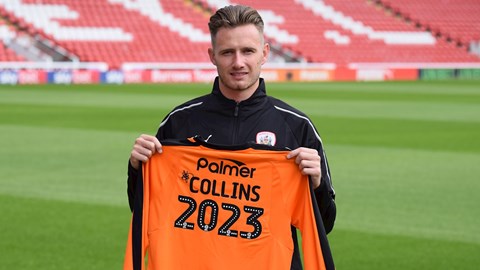 The success enjoyed at Chelsea has made the 22-year-old want more and after playing against the Reds twice during the last campaign, frustrating us both times, Collins can see what the club is about and loves the style of football he saw against him. 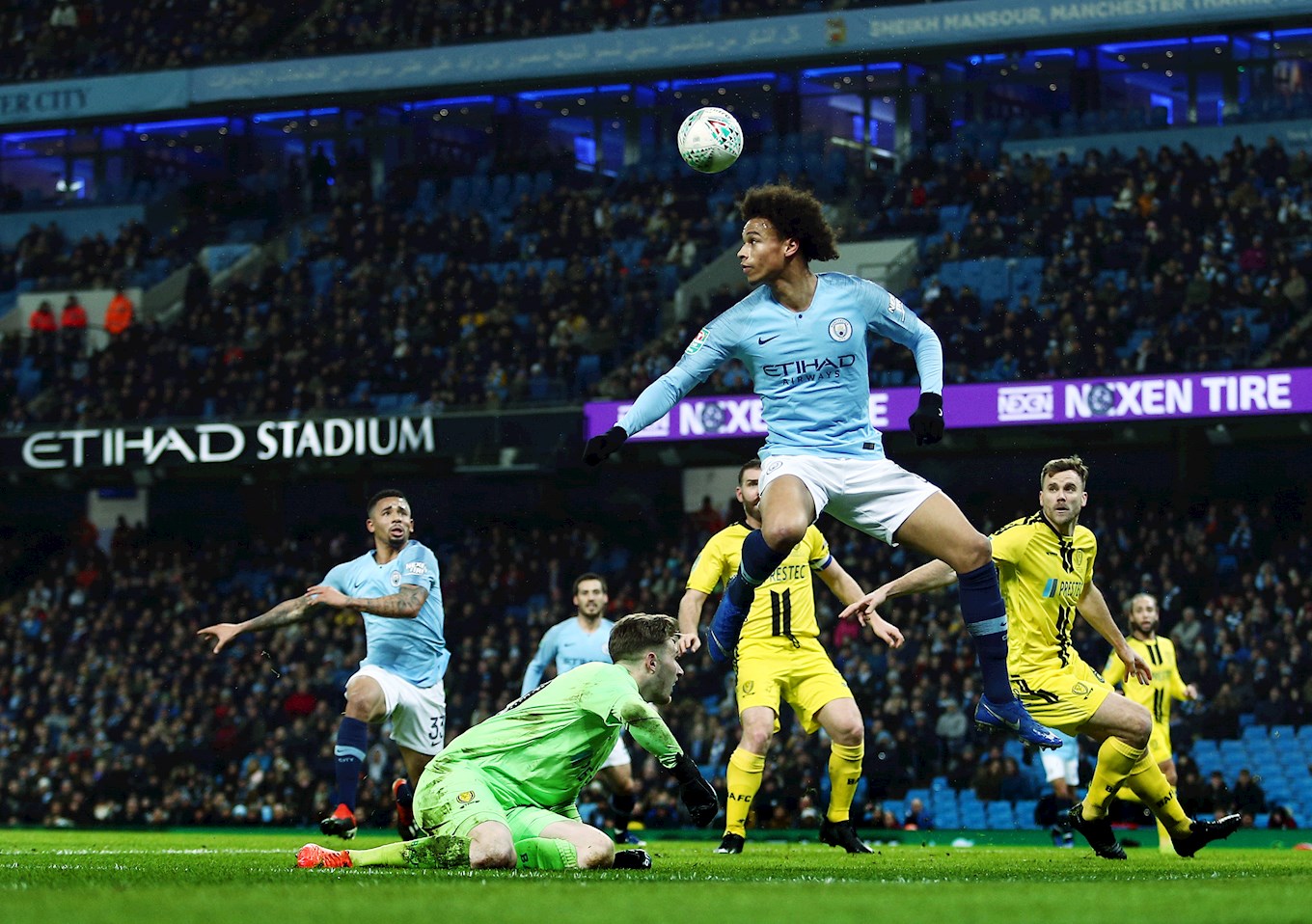 Settling into a new club will not be something new for Collins after spells away on loan, but this will be the first time he has taken up the option of a permanent deal. Moving north, from his home in London, he’s followed a similar path to a few others already within the squad and has already struck up a previous friendship with Cameron McGeehan.

“I know Cam and Luke Thomas a bit as well, so it’ll be good to play with them,” Collins told us. “I think when you keep going out on loan, you don’t want to get stuck in that routine. It’s definitely the right choice for me to move on now. I am looking forward to it and I will embrace it [the northern life].” 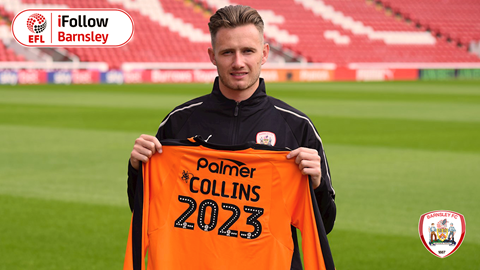 Despite getting a brief look of what the new stopper is about in his matches against the Reds, the supporters will all be asking what qualities and skills their new man will be bringing to Daniel Stendel’s side.

“We knew they would be tough,” Collins stated, when talking about the matches he played against the Reds last season. “My Gaffer at the time [Nigel Clough] made it clear that it would be tough when we were coming here, at the time we were happy about it as Barnsley were one of the top teams in the league, so I was glad that they went up.

“I like to think I’m very confident on the ball, I like to play out and help the team to build from the back. I’ll come for crosses, make saves and hopefully I can show I am an all-round player. I grew up in the Chelsea youth teams, where you had to play out. When you grow up in that environment it can only help you going forward, with tough games to come.” 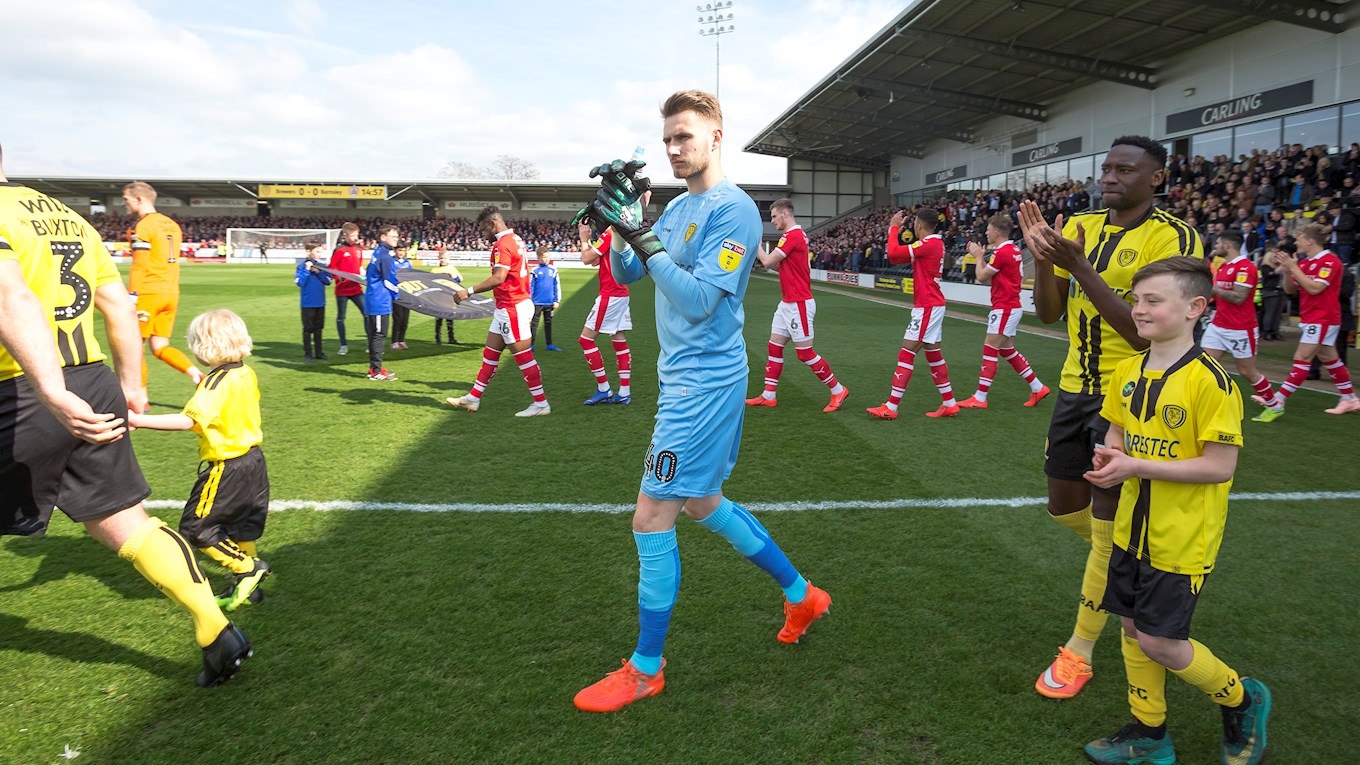 With a previous two years of experience in League Two and League One, the natural progression for Brad is to take on the Championship next, as he explained what he knows about the division, and why he chose to join Barnsley with plenty of other clubs looking for his signature.

“I grew up watching the Premier League and the Championship, along with all the other leagues. Everyone knows it will be tough, but all players want to rise to challenges and that is important that we do test ourselves against some of the best.

“The vision going forward was key for me,” he explained, when deciding to sign for the Reds. “You can tell there is a young group of lads here who are really hungry and play the right way, the way the Gaffer wants to play. I’ve heard great things about the Gaffer so I am really looking forward to working with him, but overall it’s the vision of the club really, it wants to keep pushing forward.” 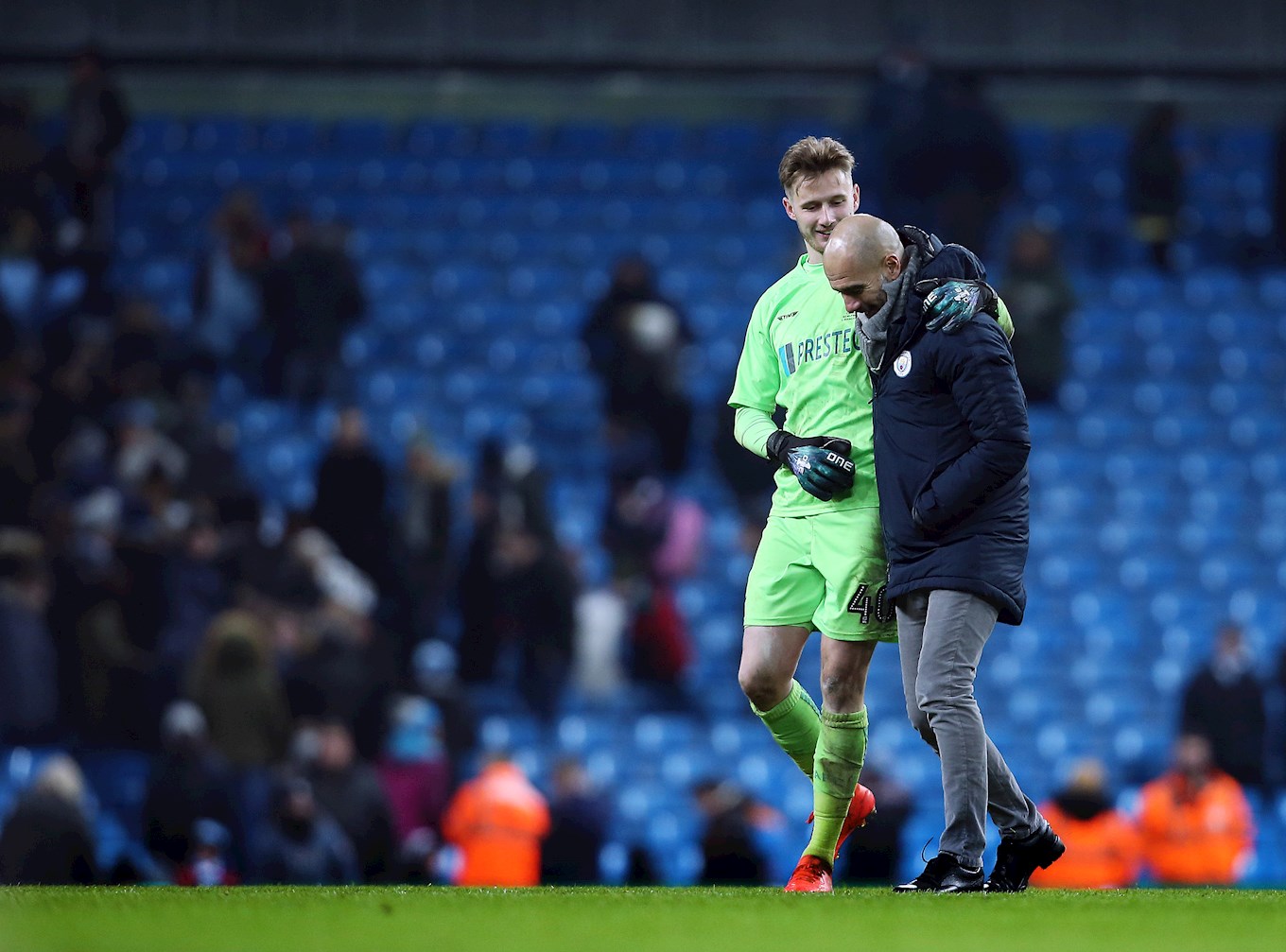 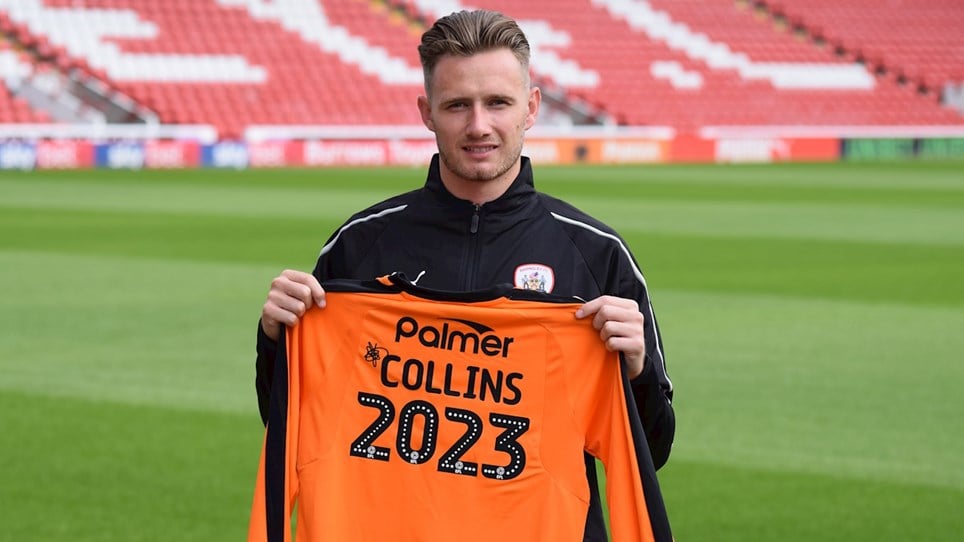