The Carabao Cup Round One draw will take place on Thursday 20th June, live from Morrisons, Colindale.

Fans will be able to watch the draw live in-store and also tune in to the Carabao Cup Facebook and Twitter pages, with live text updates across EFL Channels and EFL.com.

As in 2018, the Round One draw will be drawn in Northern and Southern sections.

The draw numbers for Round One are as follows:

Conducting the draw will be footballing legend, John Barnes and Arsenal fan favourite, Ray Parlour as they select the 35 fixtures for Round One. 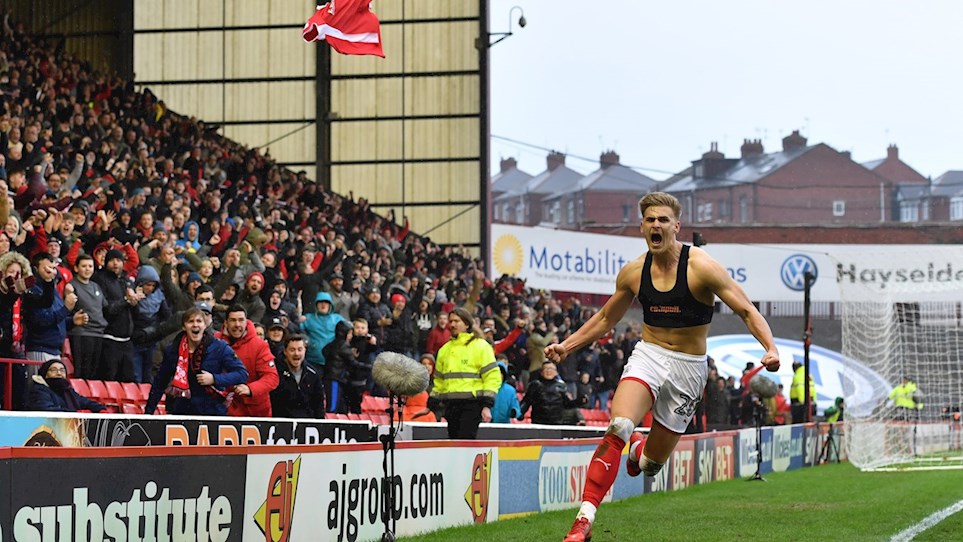 
Round One draw puts Reds up against the Seasiders. 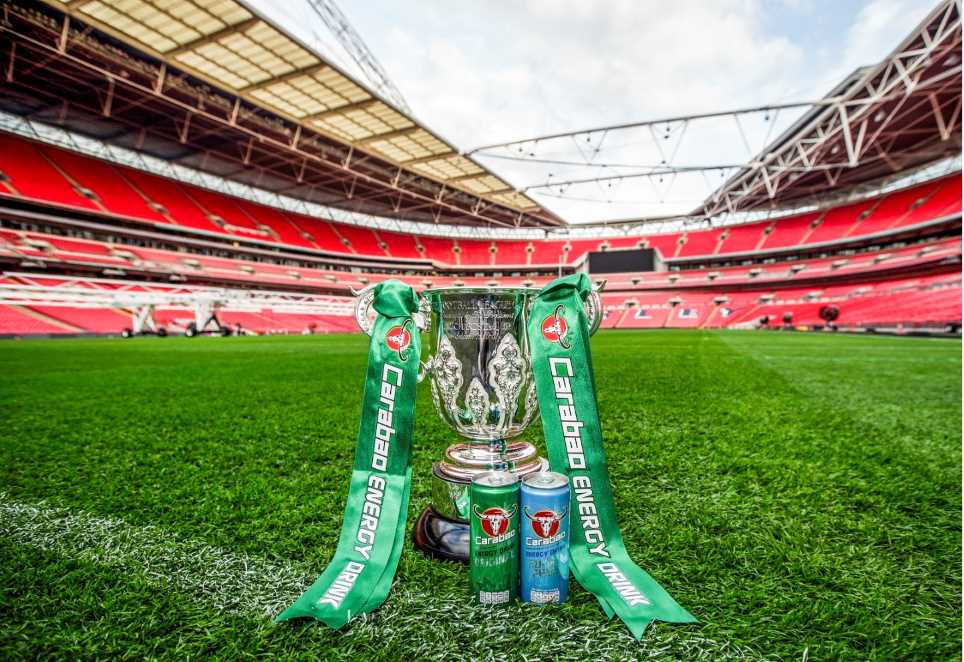 
The Reds face Carlisle United at Oakwell on Tuesday 13 August in the Carabao Cup first round. 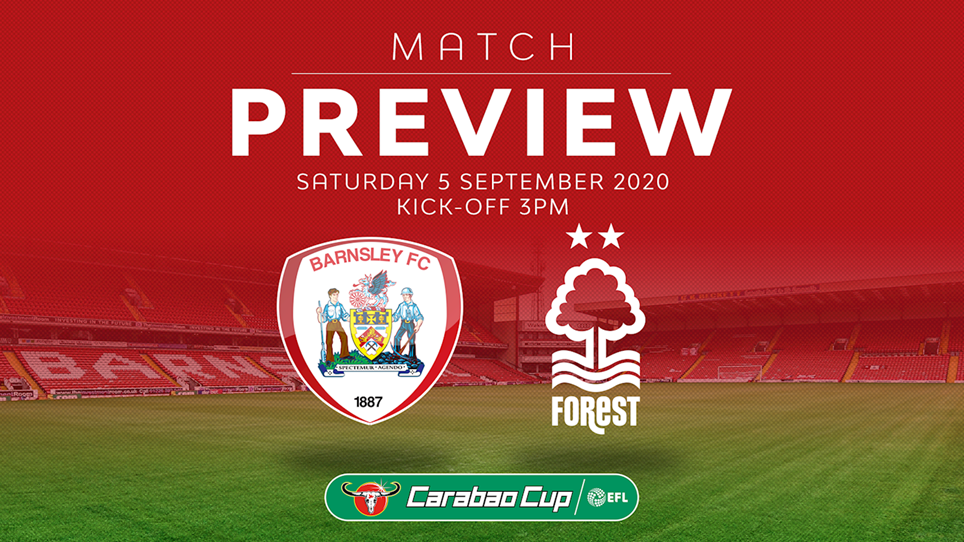 
It's time to approach our upcoming fixture in more detail, with an in-depth look at our opponents in Saturday's Carabao Cup first round tie.


The final issue of Grove Street for this incredible 20/21 season is available to order!


Barnsley FC are excited to announce that a balloting process for Monday’s Sky Bet Championship play-off game is now live.


The EFL can confirm that the Sky Bet Play-Off Semi-Finals and Finals will see a return of supporters in the Championship, League One and League Two.


For those unsure about the balloting process for Monday's play-off tie against Swansea City, please see the below frequently asked questions.