After helping Barnsley to promotion from Sky Bet League One last season, Ben Williams’ impressive performances didn’t go unnoticed as he was called up to the Wales squad for their European Championship qualifiers.

Ryan Giggs’ side face a tough away game against World Cup finalists Croatia before travelling to Budapest where they face Hungary in their Group E campaign.

“I’m positive and I think the rest of the lads are, too,” said Williams. “We’ve done a lot of preparation and the lads have been together for a while now, so the mindset going into the games is that we can win them if we apply ourselves on the pitch.

“We know we’ve got quality in the team as well – we know it’ll be tough, obviously seeing how well they [Croatia] did at the World Cup; we know it’s going to be a big challenge. But we’ve got the players who can step up and rise to the occasion, so we know we’ve got a good chance of taking maximum points and we’re looking forward to it.”

The Wales squad are currently finalising their preparations in Chester, having spent a week in Portugal for a warm weather training camp, where Giggs whittled his squad down to 26 players.

Williams, who has represented the Dragons at youth level, was thrilled to receive his first senior call-up and is hoping to catch the eye of his international manager while with the squad.

“It was a bit surreal really; I’ve played at youth level and stuff, but to get a first team and senior call-up was a really proud moment for me and my family,” continued the 19-year-old.

“I knew I’d done well in the previous two camps and I had some decent feedback from the gaffer – that I’d impressed in the first camp. I knew there was a big squad and a lot of good players to choose from, but I’m delighted to get a call-up for the senior team and competitive fixtures.”

There are plenty of familiar faces around the camp, with fellow Barnsley teammates Kieffer Moore, who he is sharing a room with, and Adam Davies part of Giggs’ squad. 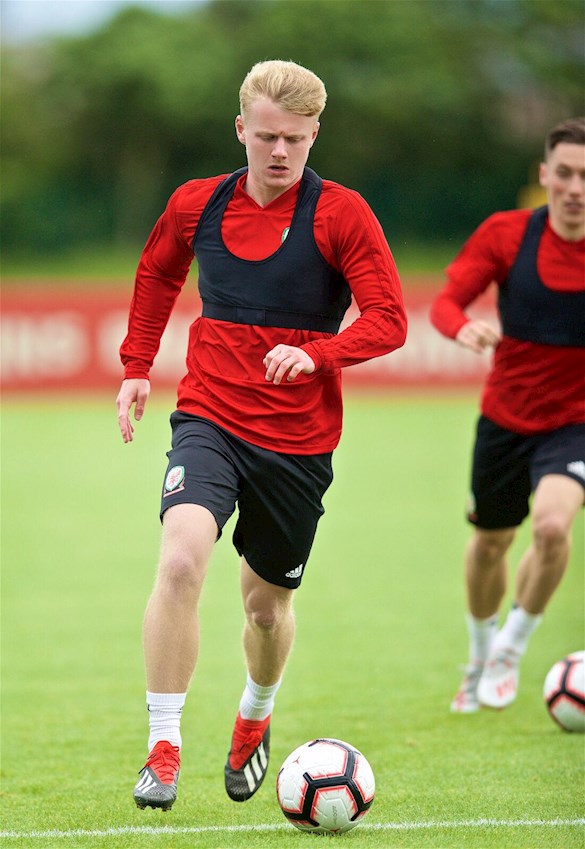 Williams is also familiar with Liverpool’s Ben Woodburn, Chelsea’s Ethan Ampadu and Manchester United’s Dylan Levitt, whom he has played alongside at youth level.

“It’s a bit mad to see our progress, especially from playing at youth level, to see that we’ve been called up to the first team because we’ve been doing well at club level,” said the Reds’ full-back.

“It’s not only good for myself, it’s also good recognition for the club by giving youth a chance – it just shows that if you do then they can progress and even go onto get international recognition as well.”

While it was a breakthrough campaign for our number 28 in League One, he has had to face a different challenge in training since linking up with the Wales squad.

The youngster has been charged with the unenviable task of marking Real Madrid superstar Gareth bale, but Williams admits that he hasn’t been fazed by marshalling the four-time Champions League winner.

“It’s been really good – I feel like I’ve coped quite well with it,” admitted the 19-year-old. “I’ve been trying to hold back, especially with him being one of our important players, but I’ve let him know he’s in a game.

“It’s good to have players like that in the team to try and model yourself on and see how they go about their duties off the pitch. But he’s really down to earth and spoke to all the young lads, so it’s quite a tight-knit group.”

Williams developed magnificently well under the guidance of Daniel Stendel this season as he made 15 appearances in all competitions for Barnsley.

He is now learning from one of the finest players to grace the Premier League in Giggs, who is passing his wealth of footballing knowledge onto the Reds’ defender.

“You can tell that he’s brought his experience from his playing career; he’s really down to earth, makes you feel welcome and mixes you into the team by doing an initiation – I sung Valerie by Amy Winehouse,” said Williams.

“He’s really sound and, with him being a left-sided player, he gives me advice on what I’ve done well and what I can do better, so the feedback is good.”

Wales take on Croatia on Saturday in Osijek, kick-off at 3pm, before travelling to Budapest to face Hungary on Tuesday 11 June, kick off at 8:45pm. 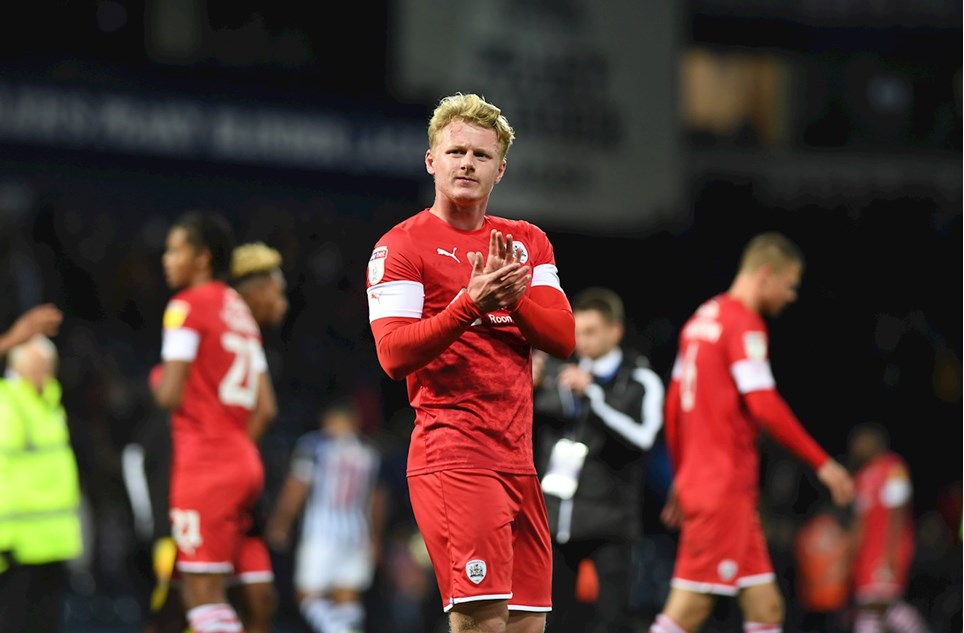