After a 20-year exile from the top flight, there were hopes that 2018/19 could have been the season that Nottingham Forest made a return to the Premier League.

Aitor Karanka, about to embark on his first full campaign at the City Ground, was backed by the owners and brought in a wealth of talent, including club-record signing João Carvalho from Portuguese giants Benfica, while compatriot Tobias Figueredo joined from Sporting Lisbon.

But, despite a busy transfer window, the Reds were unable to find any rhythm in the opening stages of the campaign and won just once in their first seven games, drawing five of those.

There was always potential in Karanka’s squad, particularly with livewires Joe Lolley and Matty Cash orchestrating proceedings from midfield, and Forest embarked on a nice run of form that saw them lose one in the next 13 matches and climb to fifth in the table.

An inability to win back to back games was proving to be costly for the two-time European champions, though, but they were providing excellent entertainment value – a 5-5 draw with promotion-chasing Aston Villa will go down as one of the most exciting encounters of the season. 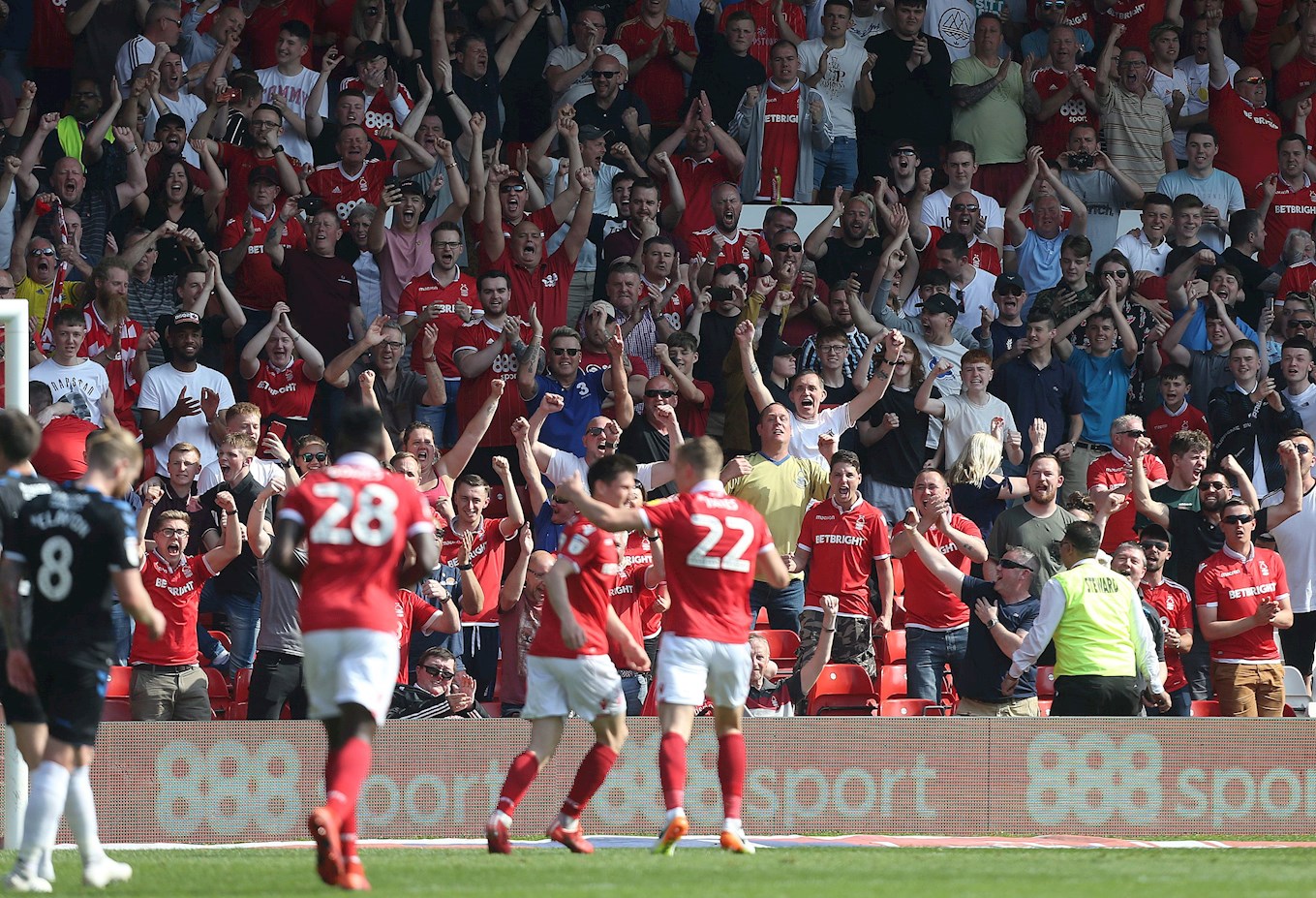 Five games without a win during December resulted in Karanka’s side dropping to 10th, six points behind Derby County in the play-off places at the turn of the year.

A 4-2 victory over league leaders Leeds United on New Year’s Day resorted hope at the City Ground that the Reds could mount a serious push for promotion; the only thing lacking was consistency.

On the eve of Forest’s trip to struggling Reading, the club announced that Karanka had “asked to be released from his contract” and that Simon Ireland was to take charge of first team affairs until a successor for the Spaniard had been found.

It wasn’t ideal preparation ahead of what was a crucial fixture for both sides, with the Royals securing a 2-0 victory at the Madejski Stadium.

Former Leicester City, Celtic and Aston Villa manager Martin O’Neill was appointed a few days later, having been out of work since November 2018 after leaving his post with the Republic of Ireland national team.

The 67-year-old was a shrewd replacement; a born winner and part of the legendary Forest side of the late 70s and early 80s that conquered Europe. Could he be the man to guide the club back to the Premier League after two decades? 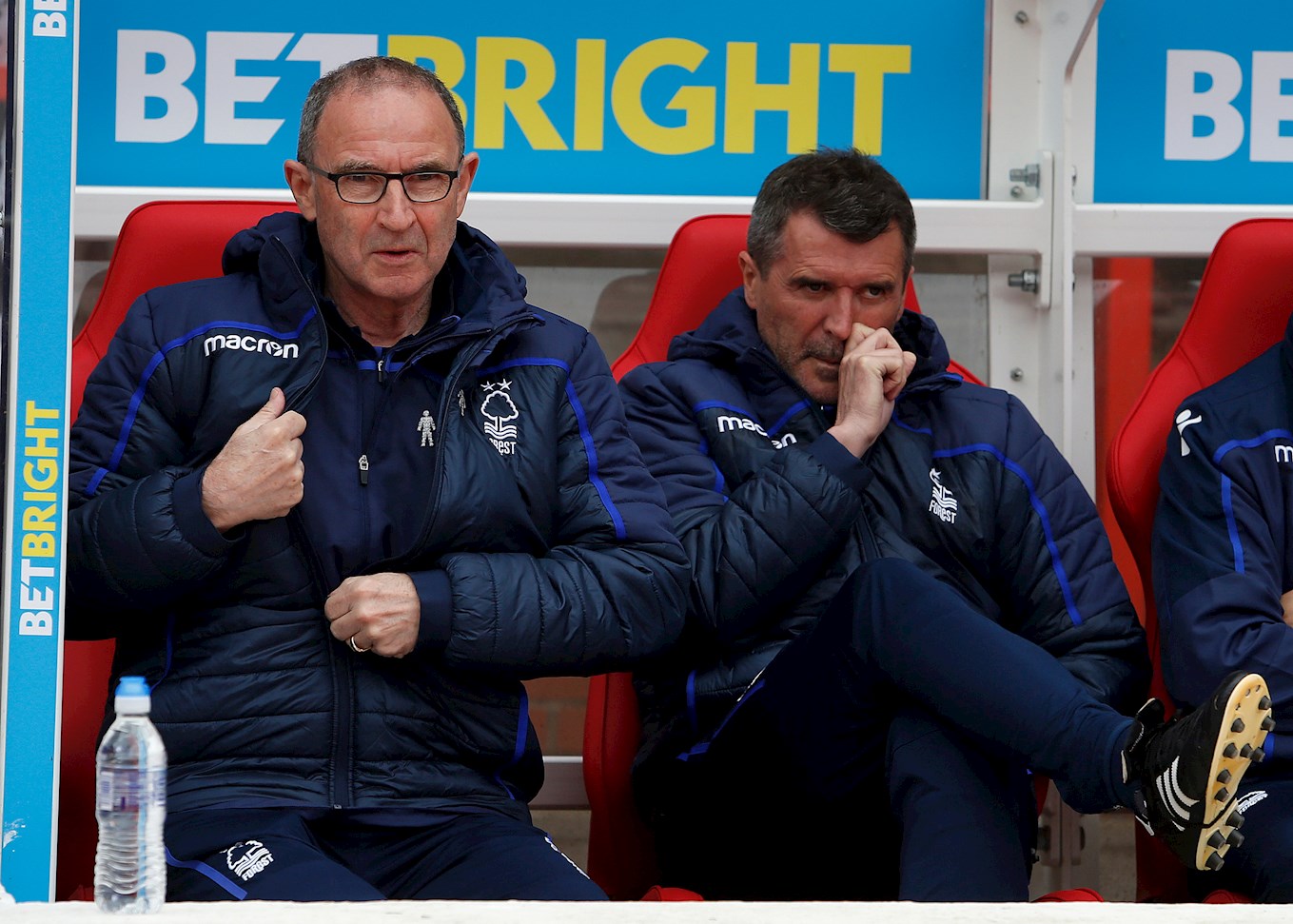 His first task was an in-form Bristol City, who were unbeaten in all competitions since November. Famara Diedhiou’s solitary strike was enough for the Robins to take all three points back to the south west and leave O’Neill’s side 11th in the Championship.

Results gradually improved, with the highlight a 1-0 victory over local rivals Derby at the City Ground thanks to Yohan Benalouane’s early goal that moved the Reds within three points of the play-off places.

But six defeats in their next nine extinguished any lingering promotion hopes as Forest dropped to 13th. Three consecutive wins rounded off the season and provided a platform to build on for the forthcoming campaign.

In the last 10 meetings between Barnsley and O’Neill’s men, we have won three games and drawn three. The most recent victory was during the 2017/18 season when goals from Tom Bradshaw and Ryan Hedges secured the points at Oakwell.