Having made a late charge for the Sky Bet Championship play-offs during the 2017/18 campaign, some may have expected Millwall to pick up where they left off ahead last season.

Their incredible run of form, which began with a thrilling 4-3 victory at Leeds United in the January, saw the Lions climb from 16th to eighth before just fizzling out with defeats against Aston Villa and Middlesbrough in the closing stages.

However, Neil Harris’ side were unable to carry that momentum into the new season and there were fears that Millwall would succumb to relegation back to League One after a two year stay in the second tier.

Wins were hard to come by in the opening weeks, with just one in their first 11 games – a 2-1 triumph over eventual play-off finalists Derby County at the Den, which, as usual, proved to be one of the toughest grounds to visit.

Out of the top six, only Sheffield United and Norwich City – both of whom were promoted – picked up three points at Zampa Road. The only other top six team to pick up a point there were Leeds United, courtesy of Jack Harrison’s last-gasp equaliser. 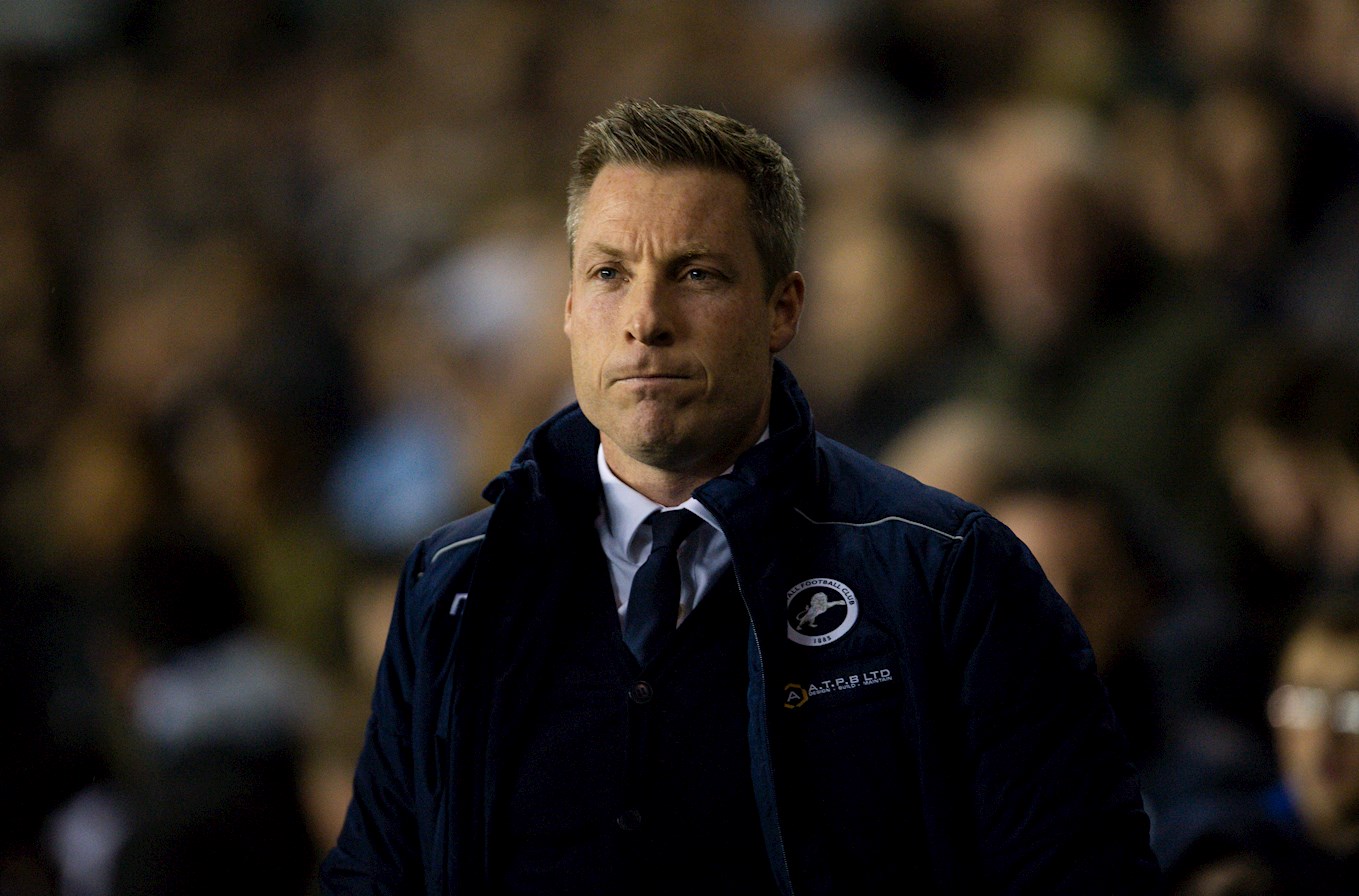 Defeat at Reading in mid-October saw Millwall drop back into the bottom three, but successive victories against Wigan Athletic – who were pushing hard for the play-offs – and fellow strugglers Ipswich Town, lifted the south east Londoners, albeit briefly, out of danger.

A run of eight games from the start of November yielded just three points but, despite that poor form, the Lions were only in the relegation zone on goal difference.

Up next for Harris’ side were Reading, who sat directly above them in the table. Victory against the Royals would not only earn three crucial points, but provide Millwall with a psychological edge over their rivals. Jed Wallace scored the only goal in a fiery encounter at the Den, in which the Berkshire outfit finished the game with nine men.

A second successive 1-0 home win followed, this time against Nottingham Forest as Ryan Tunnicliffe proved to be the match winner before the Lions came from behind to beat a seemingly doomed Ipswich at Portman Road on New Year’s Day.

The London club now had a six-point cushion above the drop zone. There was breathing space at last. 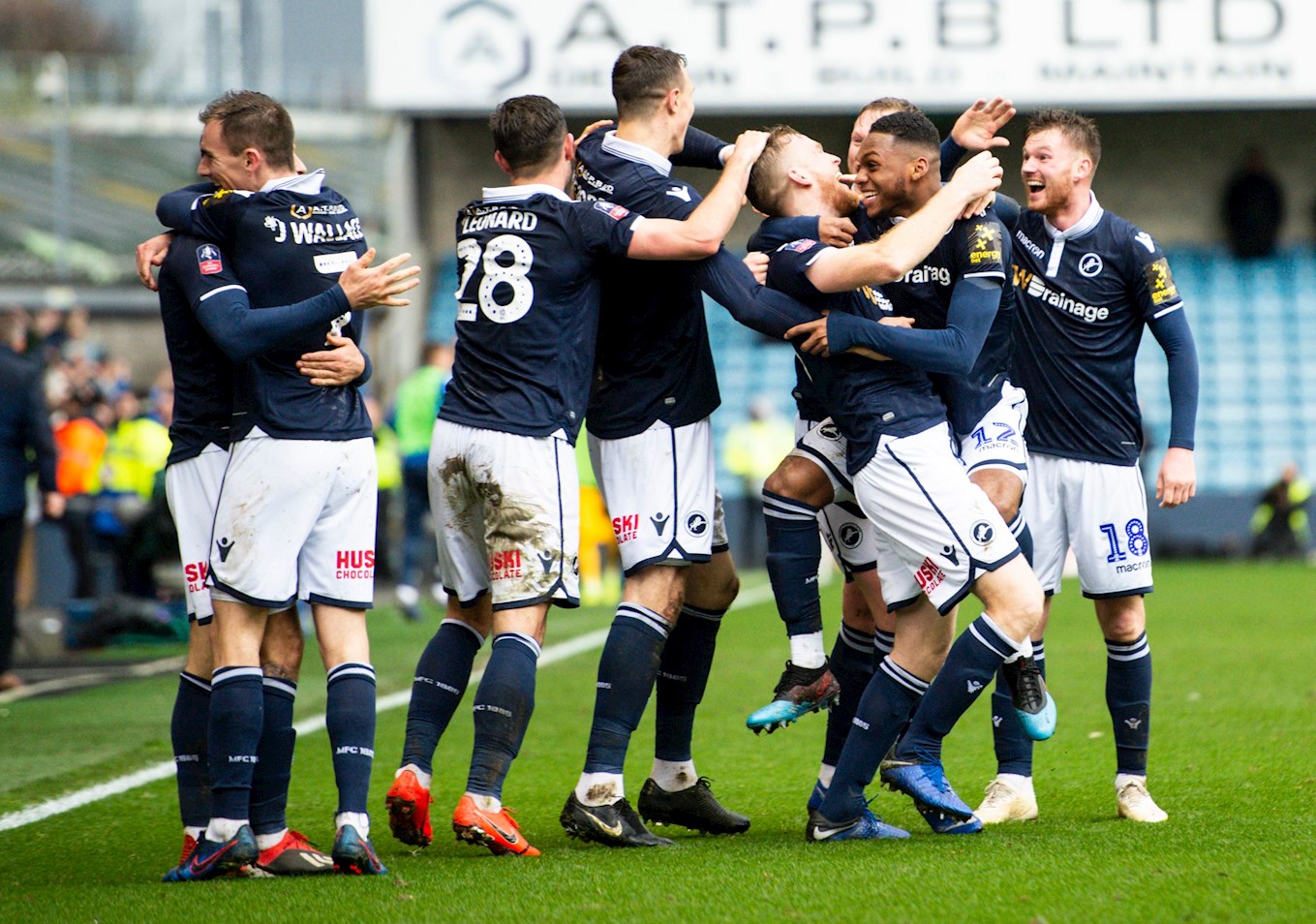 But just one win in their next 10 outings, which included a disappointing 2-1 loss at struggling Bolton Wanderers, left Millwall sitting just one point above the bottom three with 10 games remaining.

Time was of the essence and each point crucial in their bid for survival. Two wins from three helped to alleviate some of the fears, but Rotherham United had managed to cling on in there and ensure teams were unable to pull clear of danger.

However, the Lions wouldn’t win another game all season, but four draws from their last seven matches – including a dramatic late equaliser from Jake Cooper against Sheffield United at Bramall Lane – was enough to secure their Championship status.

Our recent record against Millwall makes for pleasant reading, with seven wins from the previous 10 encounters, the most famous of which coming in May 2016 as the Reds won 3-1 in the League One play-off final at Wembley in May 2016.