Middlesbrough would have been confident of securing a return to the top flight having been instilled as one of the promotion favourites ahead of the 2018/19 campaign.

It would by no means be a straight-forward task, but with Tony Pulis at the helm in his first full season at the Riverside, Boro were always going to be a tough nut to crack.

Former Stoke City manager, Pulis, had built a reputation on his ability to grind out results and nullifying the opposition – a tactic that worked in the opening weeks as his side kept seven clean sheets in nine games and sat second in the table, behind Leeds on goal difference. 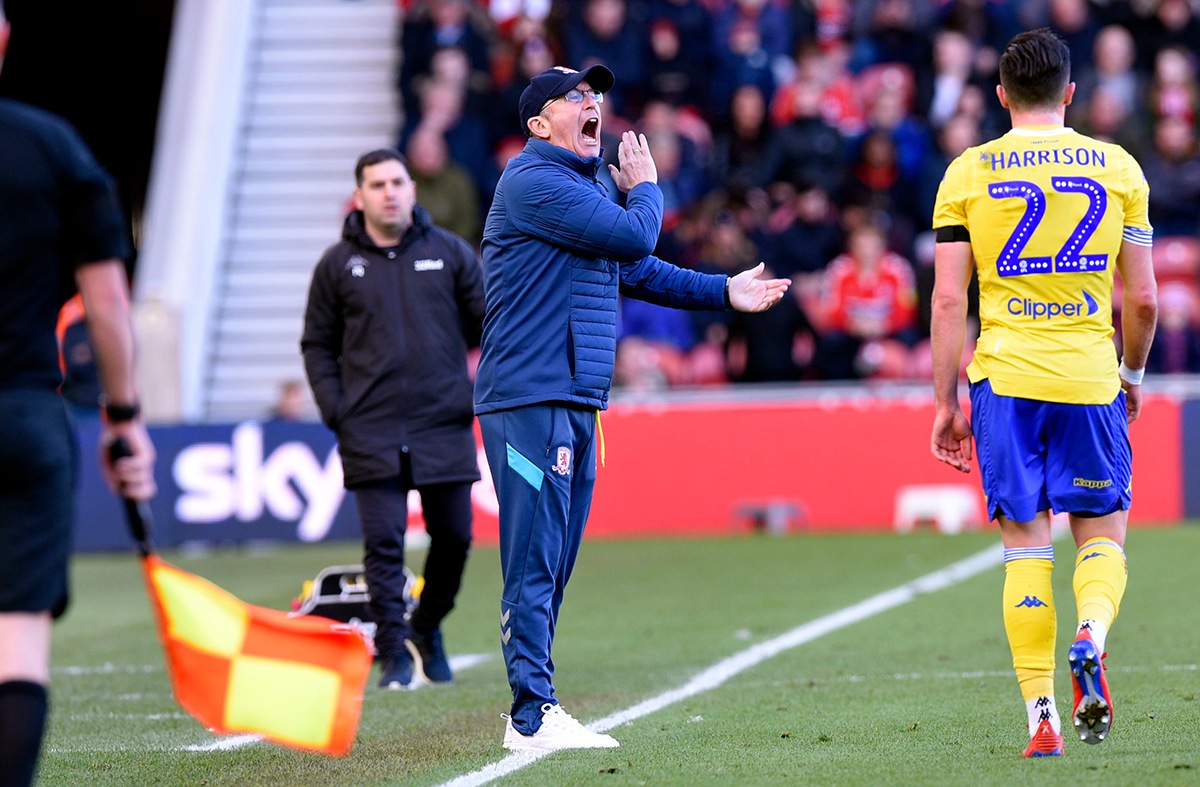 In that run, the Teessiders had scored injury time goals at Millwall and against promotion rivals West Bromwich Albion to add four crucial points to their tally. Late goals are the hallmark of a good team, and, although Boro weren’t blowing teams out of the water, results were positive.

Following a comfortable 2-0 win at Ipswich Town at the start of October, Middlesbrough hit their first real spell of inconsistency as they won just four of their next 13 outings. Draws against Rotherham United, Stoke and Blackburn Rovers proved to be costly, while they also suffered damaging defeats at home to Nottingham Forest, Aston Villa and Sheffield Wednesday.

They were fifth at the turn of the year, four points clear of Forest, Birmingham City and Queens Park Rangers, who were outside the play-off spots, and six behind Norwich City in the automatic places.

Middlesbrough continued to perform well against teams around them, taking points off Derby County, West Brom and Leeds as they kept the chasing pack at arm’s length for the time being.

But Boro were about to hit a disastrous run of form as six consecutive defeats – four of which came at the Riverside – saw them drop out of the play-offs and to eighth, four points adrift of the top six.

A reaction was needed if they were to keep their promotion dreams alive, and it duly came as Pulis’ side recorded a comfortable 2-0 win at relegation-threatened Bolton Wanderers. Narrow 1-0 victories against Hull and Stoke followed, with Britt Assombalonga netting both goals as Middlesbrough moved back into the play-off places. 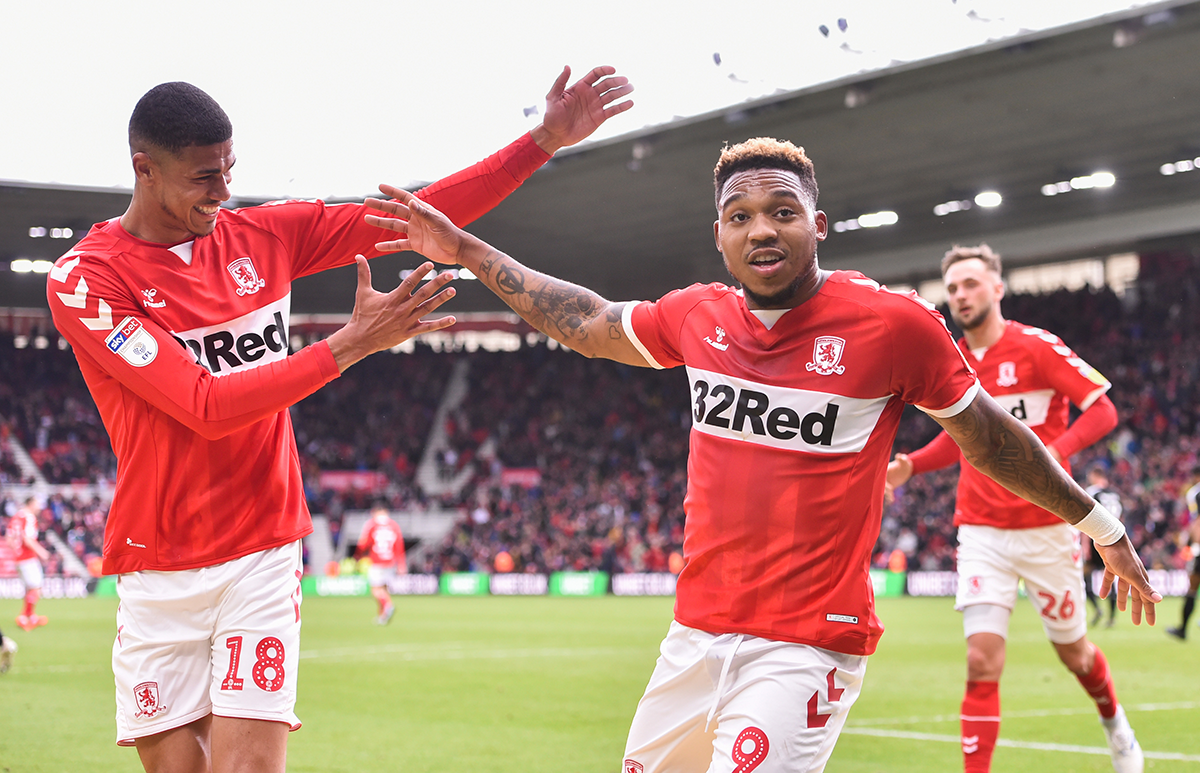 Momentum was well and truly with the Teessiders and they travelled to the City Ground full of confidence to face a mid-table Forest side who had lost their previous four games. A brace from Joe Lolley and one from Alexander Milošević sealed a 3-0 win for the hosts to put a huge dent in Boro’s top flight aspirations.

Victories in their last two games against Reading and Rotherham United proved to be immaterial as Middlesbrough missed out on the play-offs by one point following Derby’s win against West Brom.

They finished the campaign with the joint-best defensive record alongside Sheffield United, conceding just 41 times. But it was a lack of goals at the other end that ultimately cost Boro as they only scored 49, with Assombalonga netting 14 of those.

The Teessiders are yet to appoint a successor to Pulis, who left the club at the end of the season.

Middlesbrough have won five of the last 10 meetings against Barnsley, with the Reds coming out on top in three of those games – the most recent of which was a 3-2 triumph at Oakwell in October 2013.