After starting the 2018/19 campaign with six draws and two defeats, Birmingham City travelled to high-flying Leeds United hoping not to be on the end of a drubbing. The Blues had scored just five times, while Marcelo Bielsa’s table-toppers had already plundered 18 goals as they seemingly raced towards the Premier League.

Garry Monk’s side, rooted to the foot of the Sky Bet Championship table after eight games, produced a stunning performance at Elland Road to claim an unlikely 2-1 victory. Putting things into perspective, that was a fifth consecutive game unbeaten – the previous four outings had ended in stalemates, including hard-fought points against rivals West Bromwich Albion and promotion hopefuls Sheffield United.

The Blues would go onto remain unbeaten in their next six fixtures, picking up an additional 14 points to propel themselves up to ninth in the table – just two points outside the play-off places. 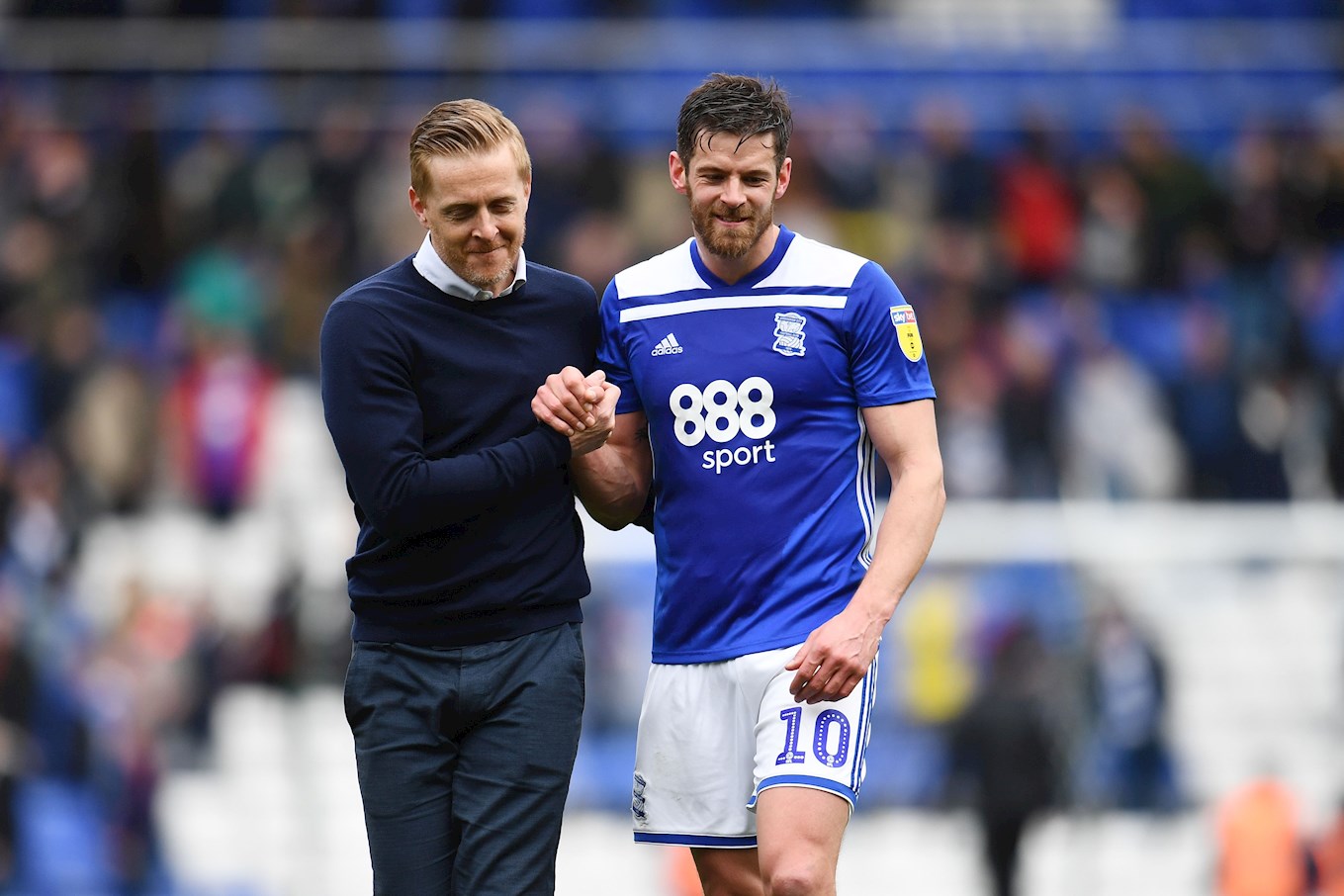 Up next was a visit to Derby County, who Birmingham could have leapfrogged with victory. It all started well for the visitors at Pride Park as Lukas Jutkiewicz opened the scoring inside 10 minutes. However, a second half turnaround from Frank Lampard’s side saw the Rams run out eventual 3-1 winners, ending the Blues’ unbeaten run.

A fruitful December would follow for the St Andrews outfit, who suffered just one defeat over the festive period – 1-0 at home to Bristol City. The only other two goals that Monk’s side conceded that month were in a 2-2 draw at Blackburn Rovers, when the Blues scored twice late on to salvage a point.

Resounding wins against Millwall, Preston North End, Wigan Athletic and Stoke City had lifted Birmingham to seventh, three points behind sixth place Derby at the turn of the year. Momentum was gathering and there was a sense of hope in the Blue camp that a return to the top flight for the first time since 2011 could potentially be on the cards. 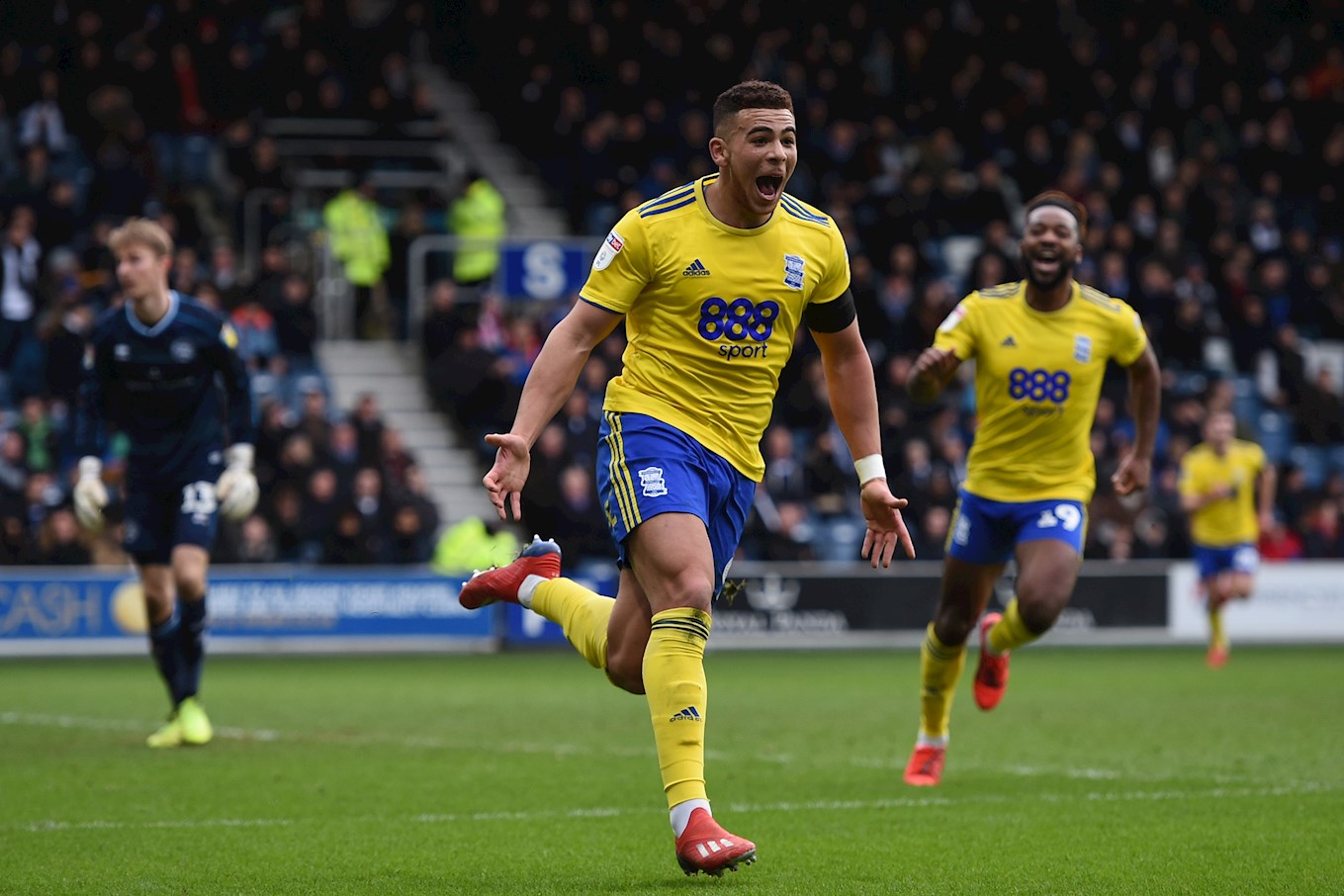 However, amid all of this optimism, a dark cloud was hovering above St Andrews and the threat of sanctions for breaching profitability and sustainability rules.

In March, Birmingham were deducted nine points and dropped to 18th place in the table – just five points above the relegation zone. What had once looked like a possible fairytale season had now turned into a fight for survival.

Just 12 months earlier, the Blues had been embroiled in a tussle with Barnsley to retain their Championship status. Successive wins against Hull City, Ipswich Town and Bolton Wanderers alleviated those fears as Monk’s side beat the drop by five points.

As it happened, survival was more straight forward this time around. In the end, following their deduction, Birmingham needn’t have registered another point. Their tally of 41 on 22 March was enough to stave off relegation, with Rotherham United amassing just 40 by the final whistle on 5 May. 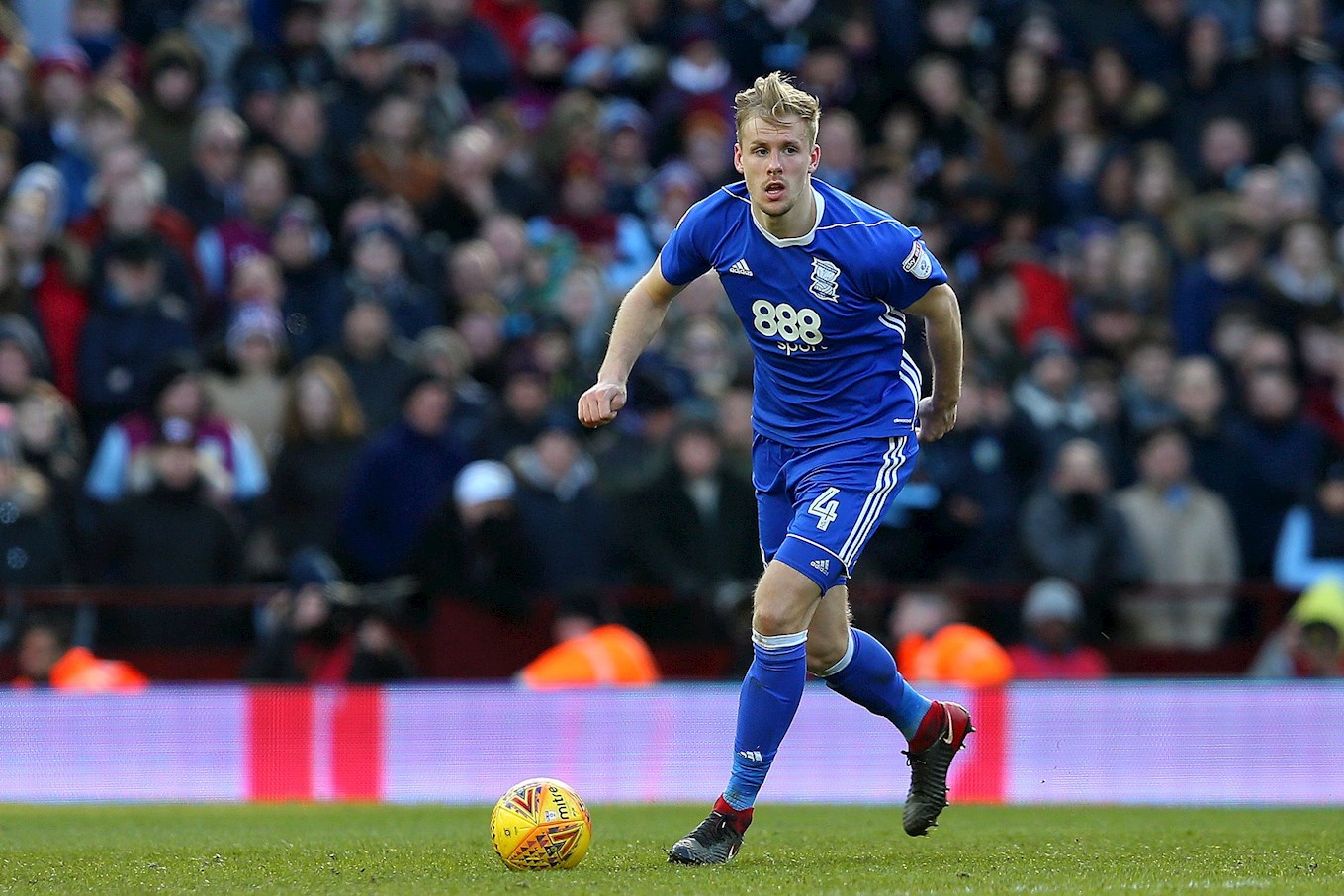 A total of 52 points was a worthy return for a club that, for the past few seasons, had more than flirted with the drop – many Blues supporters will think back to the 2013/14 campaign and Paul Caddis’ dramatic late equaliser at Bolton that saw them leapfrog Doncaster Rovers – who lost 1-0 at champions Leicester City – on goal difference.

It was, ironically, a reverse of events from two decades earlier, when Birmingham were relegated to what was then Division Two despite a 2-1 victory at Tranmere Rovers. West Brom’s 1-0 win against Portsmouth at Fratton Park ensured the Baggies retained their second tier status on goal difference at the expense of their second city rivals.

But the Blues bounced back immediately, winning Division Two – four points clear of Brentford, who had to settle for a place in the play-offs due to the realignment of the Football League, following the conception of the Premier League.

Fast-forward to the present day and Birmingham, who famously beat Arsenal in the 2011 League Cup final, will be hoping for a little more stability ahead of the current campaign.

Our recent record against the Blues makes particularly pleasant reading, with Barnsley unbeaten in the last five outings – including two 2-0 victories in the 2017/18 season. Tom Bradshaw and Zeki Fryers were on target at Oakwell in November 2017, while Oli McBurnie bagged a brace at St Andrews the following February.

Don't forget to sign up for the new season, back the Reds with a Membership!