We are delighted to announce that Mallik Wilks has joined Barnsley Football Club from Leeds United, on a four-year contract.

The Reds have beaten many other competitors to secure the services of one of the most highly rated young players in the Sky Bet Championship. Wilks is a forward with exceptional pace, trickery and power who regularly looks to beat his man with both feet in attacking areas.

The 20-year-old was voted ‘Player of the Season’ for Doncaster Rovers during the 2018/19 campaign, due to his magnificent performances on the pitch. His efforts propelled Rovers into the play-off places, where they lost on penalties to eventual winners Charlton Athletic.

Since joining Accrington Stanley on loan from Leeds in the 2017/18 season, prior to his switch to Doncaster, Wilks has contributed to 35 goals with either assists or goals from himself. This has led the club to sign one of Daniel Stendel’s top targets for the summer, bringing him to Oakwell.

After signing his contract with the Reds, Wilks told barnsleyfc.co.uk how delighted he was to be committing his future to Daniel Stendel’s side.

He said: "Barnsley made me feel wanted, they were ringing me all the time every day, so it’s the best place for me. It’s a good club and I know a few of the boys here. It’s a good set of lads and they did well last season. There’s a lot of energy in the group and the style of play suits me, I wanted to take the step up.”

Upon signing the club’s ninth player of a busy summer window, Paul Conway spoke to barnsleyfc.co.uk, saying: “We are very excited to sign Mallik, one of our top targets for this transfer window. Mallik’s dynamic attacking prowess will fit in well with Daniel’s style of play. This is our ninth signing of the summer, currently the most of any team in the division. As promised, as part of the sale of Ethan Pinnock, all of those sale proceeds would be reinvested in this window and we have completed the signings of Toby Sibbick, Aapo Halme, Bambo Diaby, and now Mallik Wilks in the space of just three days after Ethan’s departure. We would all like to offer a warm welcome to Oakwell for Mallik and wish him a successful career here.” 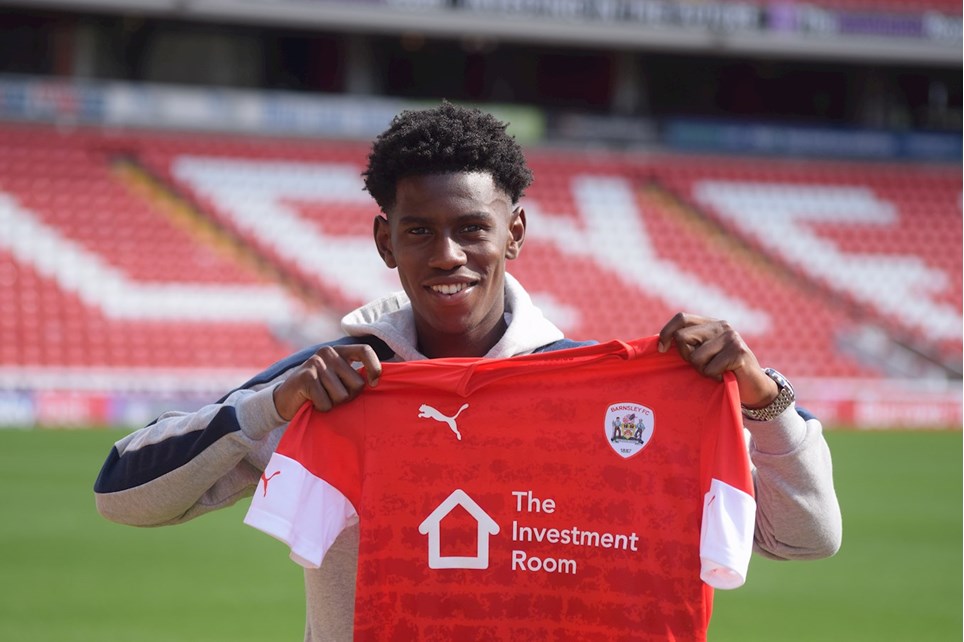 Clarke Oduor Is A Red! 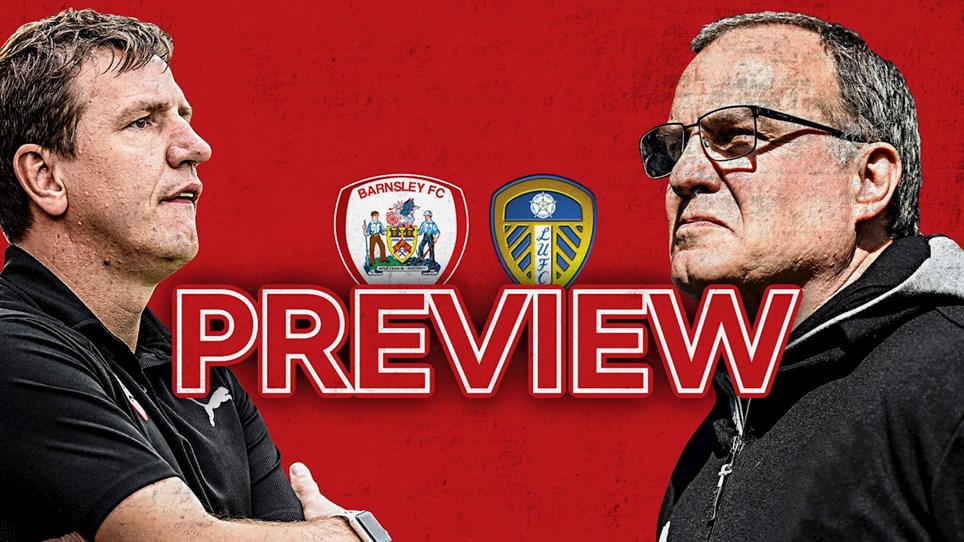 
The Reds are back in Sky Bet Championship action this coming weekend as we welcome local rivals Leeds United to Oakwell - it's time for the preview.