Academy players at eight English Football League clubs will travel to The Netherlands on Tuesday 30 July as part of a pre-season trip organised by League Football Education.

Almost 150 Under-18 players from Barnsley, Burton Albion, Cheltenham Town, Ipswich Town, Lincoln City, Nottingham Forest, Sheffield Wednesday and Walsall will step up their preparations for the new season until the trip’s conclusion on Sunday 11 August.

The initiative – fully subsidised by the Erasmus+ fund – promotes development and facilitates the exchange of skills and ideas between coaches and players in both countries. Barnsley and Wednesday will be hosted by ADO Den Haag, while Lincoln and Walsall will travel to Volendam. Elsewhere, NAC Breda are the hosts for Burton and Ipswich, with Cheltenham and Forest partnering with FC Den Bosch.

The Dutch experience has been designed to broaden personal and professional horizons, with the players scheduled to take part in a range of cultural activities. These include language lessons, a visit to the Overloon War Museum and tickets to watch an Eredivisie fixture, as well as footgolf and an Amsterdam Arena tour.

On the pitch, the clubs will experience training sessions led by the European coaches to prepare for testing fixtures against top-flight Dutch clubs like PSV Eindhoven, Sparta Rotterdam and Vitesse, while certain clubs will also take on German and Belgium opposition in Bayer Leverkusen, Club Brugge and Standard Liège. Each club will also compete in a tournament in Dordrecht, Lochem or Volendam.

Project Coordinator Elaine Brand said: “The pre-season trips provide players and staff with the opportunity to experience a different culture, play against foreign opposition and learn about European methods for developing young footballers.

“Players with an enthusiasm to absorb their surroundings and the determination to make the most of each opportunity can really benefit from the fortnight abroad. While partner coaching sessions will help to develop the apprentices as players, the range of cultural activities will allow them to gain life skills, expose them to a new language and hopefully open their minds to life in a new environment.” 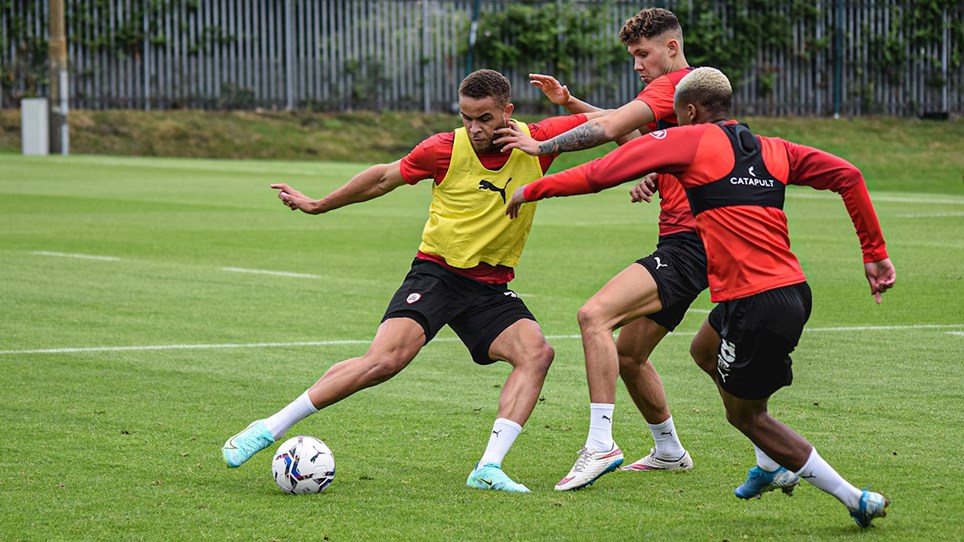 
We’re two weeks into pre-season training and the pieces are gradually falling into place once more at Oakwell as we gear up for the 21/22 Sky Bet Championship campaign.

REDS TO TAKE ON MORECAMBE THIS FRIDAY


To close out their stay in Loughborough, the Reds will play the Shrimps at the university stadium. 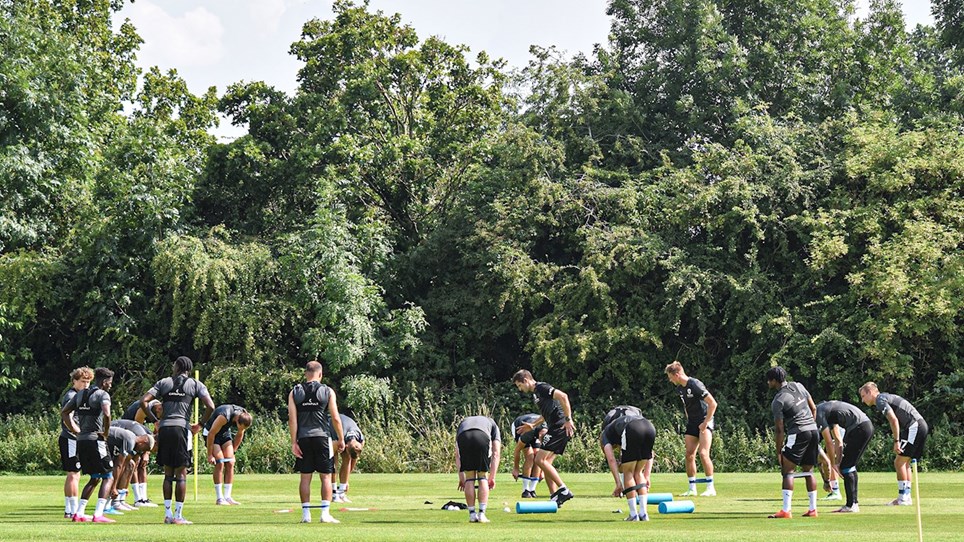 
The best photos from our pre-season training camp at Loughborough.