After Dale Tonge agreed a new deal with Barnsley Football Club, the now full-time First Team Coach sat down with us to discuss the season ahead as the Reds get set for a Sky Bet Championship return.

Having achieved promotion as a Reds player back in 2006 and then achieving the same goal as a coach, the Barnsley-born 34-year-old couldn’t be happier.

“It’s obviously a bit of a cliche, but it really is a dream come true for me.” Tonge told us.

“It’s come much earlier in my coaching career than I’d ever expected, but after the great work we put in together since January, I’m proud that the Gaffer wanted me to continue to work alongside him moving forward.”

With the departure of Andreas Winkler in January, much to the surprise of many, Head Coach, Daniel Stendel turned to Tonge in bolstering his coaching ranks.

Dale tells us the opportunity to learn in a new environment was key and that it was clearly too good for him to turn down.

“I said at the time that I first joined in with the first team that I saw it as - at worst - a great opportunity for me to learn. Not just in a first team environment, but in terms of culture and how the Gaffer here does things.

“The training days, the sessions we put on are something else and he’s just a really exciting person to work with and to learn from.” 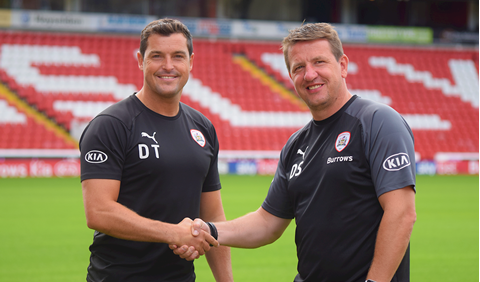 Barnsley are about to embark on a fresh challenge with second tier football back in the agenda here at Oakwell.

For Tonge, it’s something that he and everyone involved at the club set out to achieve last season and now it’s about stepping up and proving themselves at a higher level.

He said: “It’s obviously a new challenge for all of us. I think in terms of our coaching staff certainly, it’s a completely new challenge, to work in the Championship.

“But even the players, we’ve lost a few who’d played at the level previously so we’ve a very fresh group and we’ll all have to learn very quickly. But that’s the challenge we wanted, that’s what we strived for all last season and now we have new goals.”

The Reds were well-praised in many quarters throughout the last campaign for their attacking philosophy, the high-press and by doing it with the youngest squad in the EFL. It’s going to be similar this time around with another young squad assembled and Tonge believes there are positive signs as pre-season training becomes more intense.

“The average age of this new squad is about 22 and a bit, so we’ll definitely be the youngest group in the country again. It didn’t stop us achieving last season and shouldn’t this time either. We have a very receptive group of lads who are willing to work hard and learn.

“As coaching staff, it’s exciting to mentor players of this age, you’re playing a massive part in shaping them as players as well as individuals. There are some interesting characters at the club and their enthusiasm and desire is evident already even this early in pre-season.” 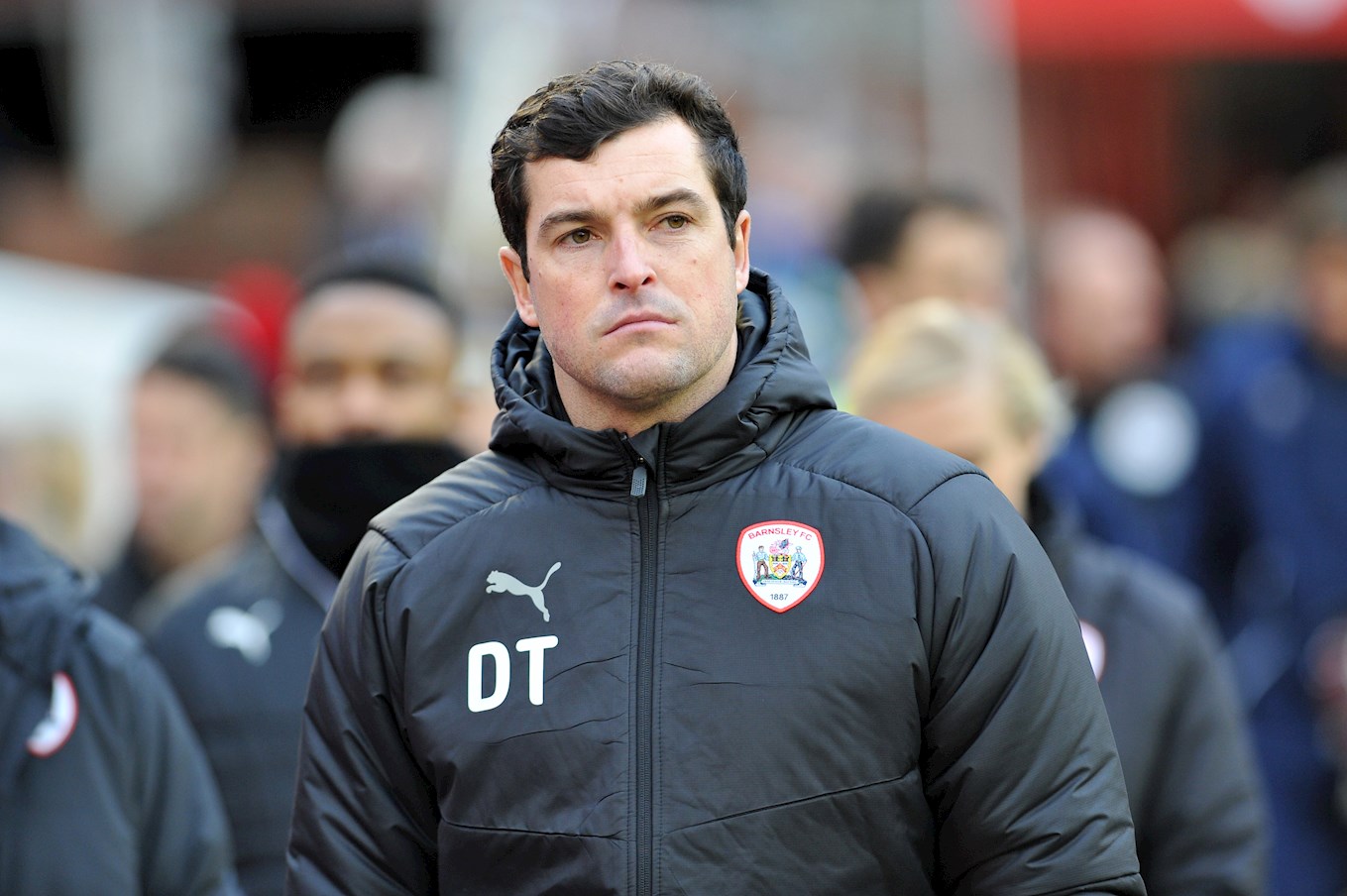 As ever, the bookmakers have the Reds down as favourites to go straight back down.

The finances and size of the clubs in the Championship increases year on year, so it’s perfectly understandable why Barnsley are often an afterthought.

But Dale thinks the Reds will shock people this season and is excited about the challenges ahead.

“It’s something to be excited about,” he stated. “There’s no fear here. We’ll be up against some top, top coaches and superb footballers playing for some really big clubs, some of them institutions really when you think about it.

“But that’s something to be excited about, getting the chance to pit your wits against these great opponents, tactically, mentally. And the goal is to come out on top.

“I genuinely think we’re going to surprise a few teams this coming season. We play what I believe is a very uncommon style of football, certainly in the Championship. We won’t be an easy touch, we’ll play our way and we think that will be good enough to compete, week in, week out.” 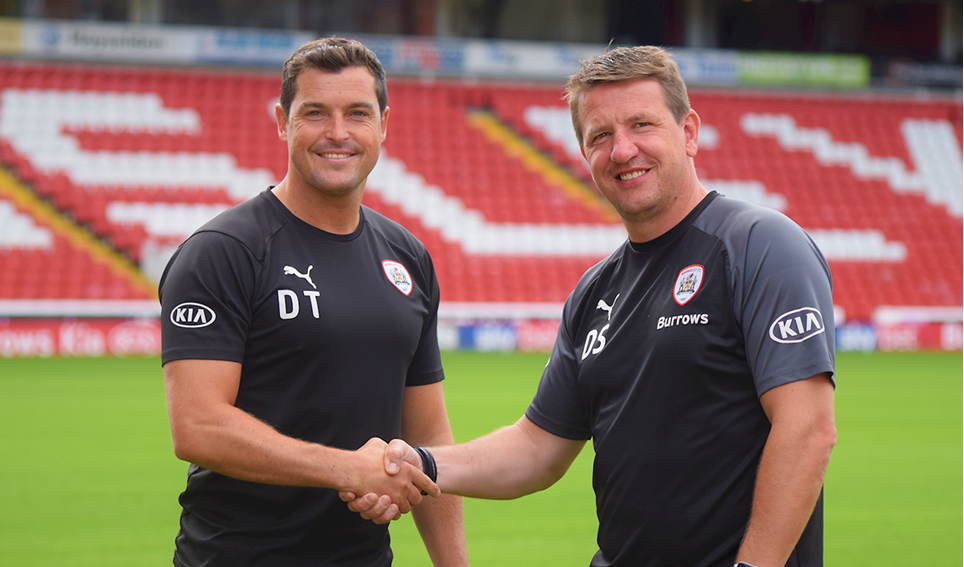 
Tonge will remain on the first team coaching staff after signing a permanent contract.