Upon completing his move to Barnsley, our latest signing spoke EXCLUSIVELY to barnsleyfc.co.uk!

Arriving on a four-year deal from Sky Bet League One outfit Coventry City, the latest addition this summer, Conor Chaplin told us it was 'finally' a relief to be a Red.

The 5ft 6' forward has been a player coveted by the club for some time and very nearly signed for Barnsley last summer.

But much like the Reds' pursuit for Cameron McGeehan a few transfer windows ago now, the club have finally got their man, and Chaplin was delighted to sign on the dotted line.

"I'm glad it's over the line now," Conor told us, smiling.

"There's been a bit of speculation over the summer, but I'm glad to finally be here and now I'm just raring to get going.

"It was close to happening last year, but I don't know what happened and I ended up at Coventry. But Barnsley had a great season, it didn't happen for whatever reason but here I am now and I'm delighted." 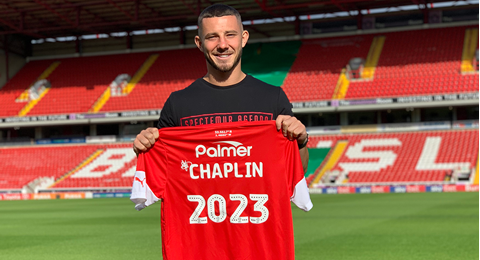 The 22-year-old who can operate in a number of attacking positions began his career at the club he supported as a boy, Portsmouth FC and he would go on to make his debut at Fratton Park at just 17-years-old.

"I'm a Portsmouth fan really, I supported them growing up and I was proud to play there. There's some really great people at the club and I couldn't have asked for a better place to develop and start out my career.

"It was a great platform for me and I can't thank them enough.

"But it's all about Barnsley now and I'm just excited to get out to Germany and meet my new teammates and the Gaffer, and just get started really." 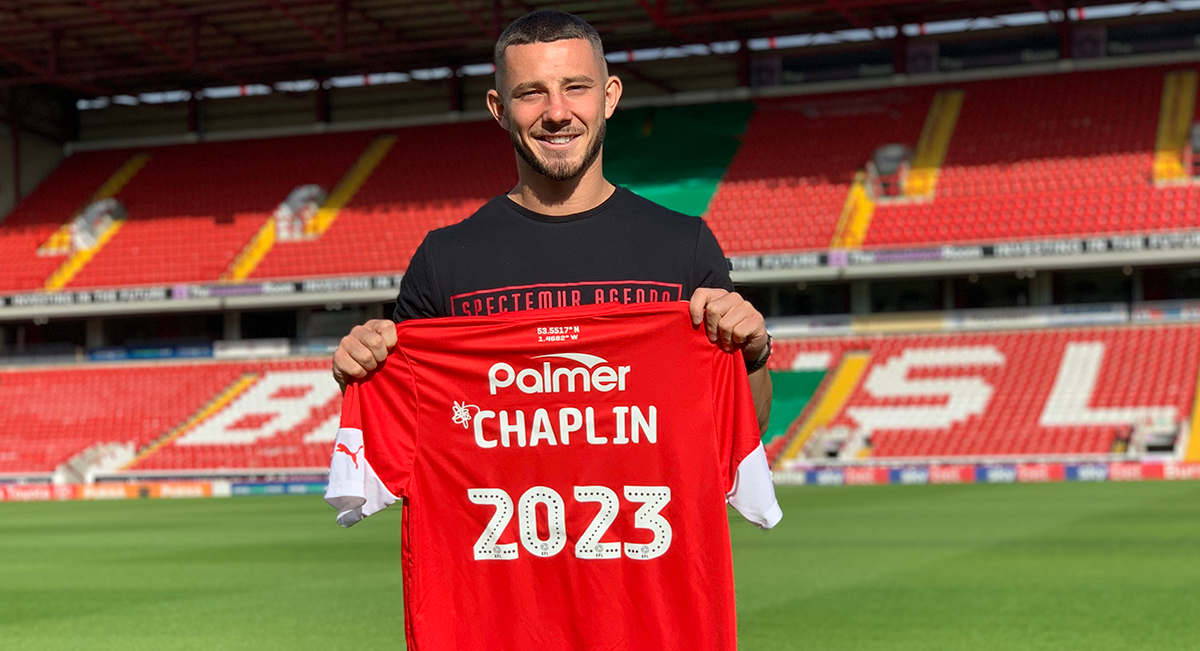 Chaplin spent last season with Coventry and played against the Reds twice, alongside a fellow Barnsley summer recruit, Luke Thomas.

He tells us he's looking forward to being reunited with a good friend.

"Luke's a good lad. He works his socks off for the team and I'm looking forward to meeting back up with him and having a catch-up.

"He had only good things to say about Barnsley, the lads here and the staff. It's good when you can play the game with people you know and get along with."

Whilst he's carved out a name for himself for scoring special goals and perhaps having a reputation for his speed, Conor believes there's more to his game than forward play.

It's music to the ears of Reds Head Coach, Daniel Stendel who expects hard work before anything else.

"First and foremost, I like to think I work as hard as I possibly can every game for the team.

"I'll give it everything that I can.

"And I think anyone who watches me play would agree with that. But I'm a striker, I want to score goals. It's the best feeling in the world and I want to experience that and share that with the Barnsley fans as much as possible.

Our latest signing has done his research on the club he's joined and says he's very confident about making an impact and fitting into Stendel's system quickly.

He sees similarities between the way the Sky Blues and Reds played their football last term.

"I think I can fit in seamlessly. The Gaffer here likes to attack, to play football the right way and expects his side to press high up the pitch.

"That's the modern game now, it's about fitness and working hard without the ball, behind the ball. And that's something I'm looking forward to being a part of.

"I prefer to play football that way, I like the sides who play that way. The philosophy here excites me and the exciting talent we have in the squad, it's just a good mix I think."