22-year-old forward becomes our 10th signing of the summer!

We are delighted to announce that Conor Chaplin has joined Barnsley Football Club from Coventry City on a four-year contract.

The Worthing-born striker is a player the Reds have tracked for some time, and today he arrives for an undisclosed fee ahead of the 2019/20 Sky Bet Championship season.

With Portsmouth throughout his formative years, Chaplin signed professional terms with Pompey in 2014 after scoring 11 goals in 11 games for their U18s side. He would go on to make his senior debut for the club later that year and in April of 2015 he scored his first league goal against Morecambe.

At the end of that season he was named League Two Apprentice of the Year, such was his impact at a tender age. 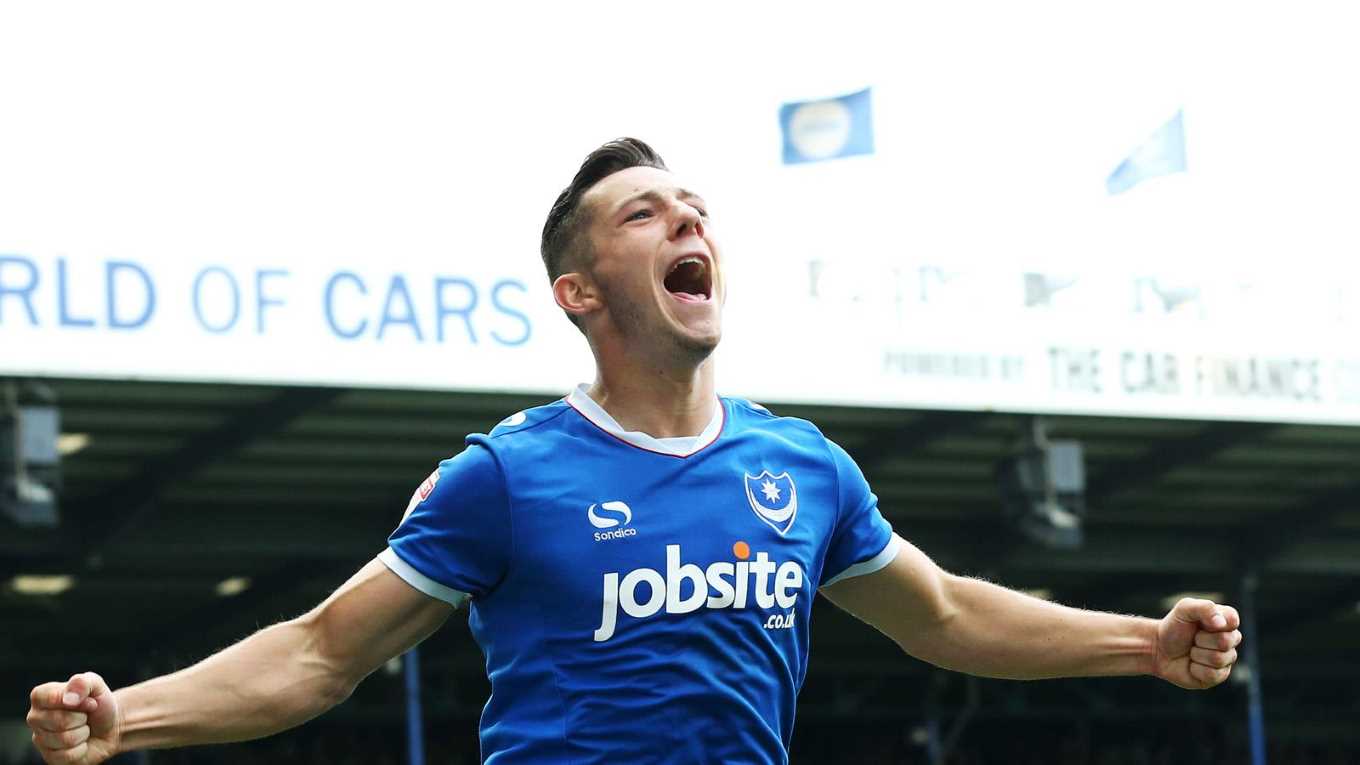 The following season was his first full campaign for Portsmouth and he bagged 11 goals in 38 appearances, often as a substitute. He'd score a further 13 times before last summer signing with Coventry City.

With the Sky Blues, he last term found the net 8 times in 31 appearances and today he becomes Daniel Stendel's 10th addition to his 2019/20 squad!

A diminutive forward able to operate in a number of positions who possesses quick feet and is a scorer of spectacular goals, including free-kicks, Chaplin was thrilled to put pen-to-paper at Oakwell. 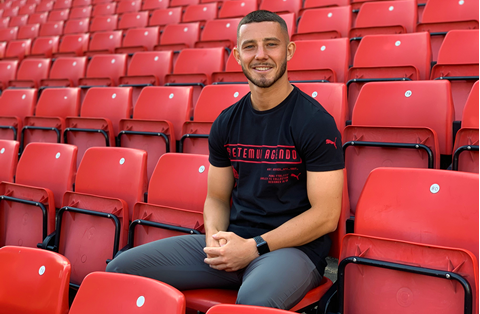 He told barnsleyfc.co.uk: "I'm so happy to get it over the line. There's been a bit of speculation over the summer and I'm glad to be here, ready to get started!

"I'm looking forward to meeting up with the lads in Germany and getting to know everyone ahead of an exciting season in the Championship."

Chief Executive Officer at Barnsley FC, Dane Murphy told us he was delighted to get the deal done, saying: “Conor Chaplin’s profile is a rarity in English football and the club believes he will fit seamlessly into our playing philosophy. He has been coveted by our staff for some time.

"This latest addition further improves our young, dynamic attacking core. Most importantly, he is a person of high character and in our research we’ve found that he is well-liked in each team he has been a part of.

"We are delighted to have him on board and think he will excite the Reds fans." 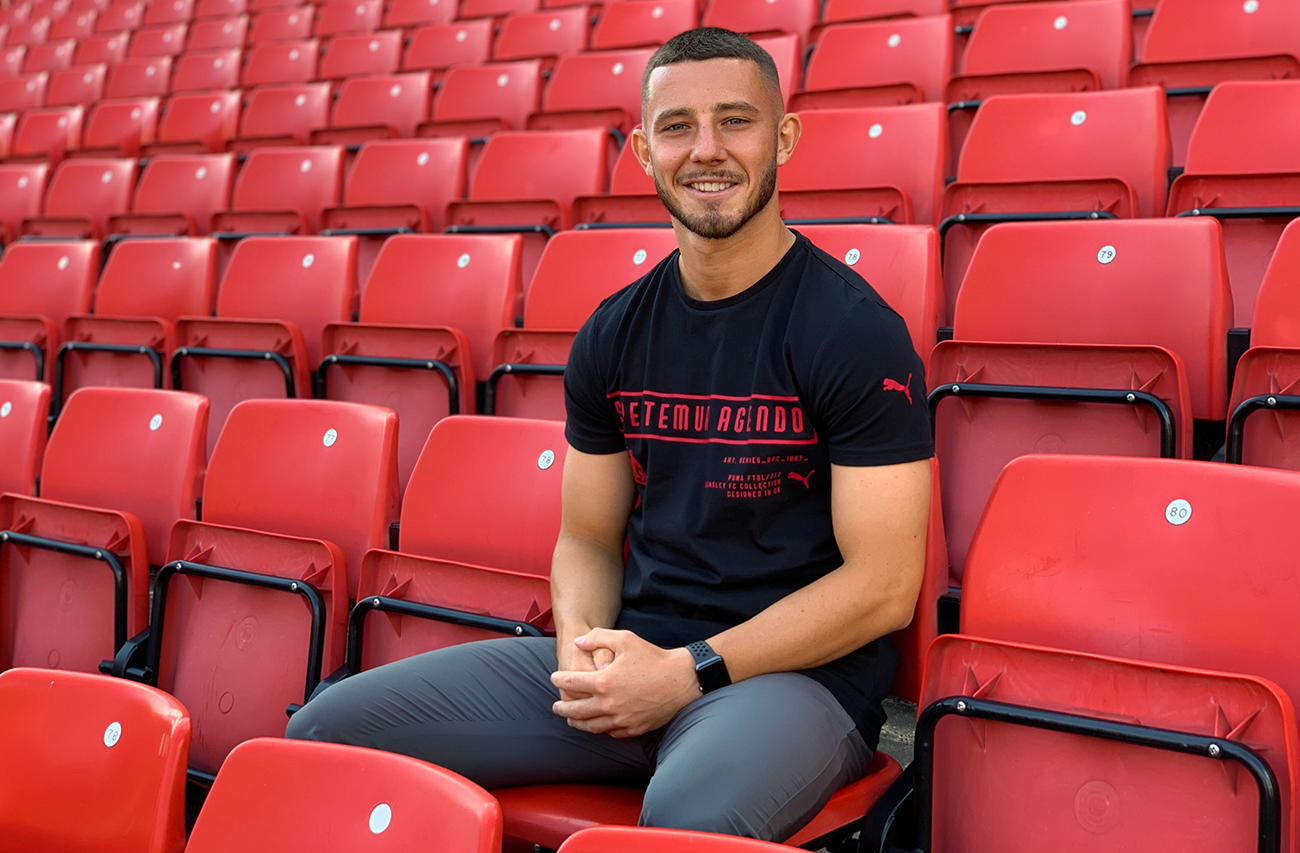 Fancy sponsoring Conor or any of the lads this season? 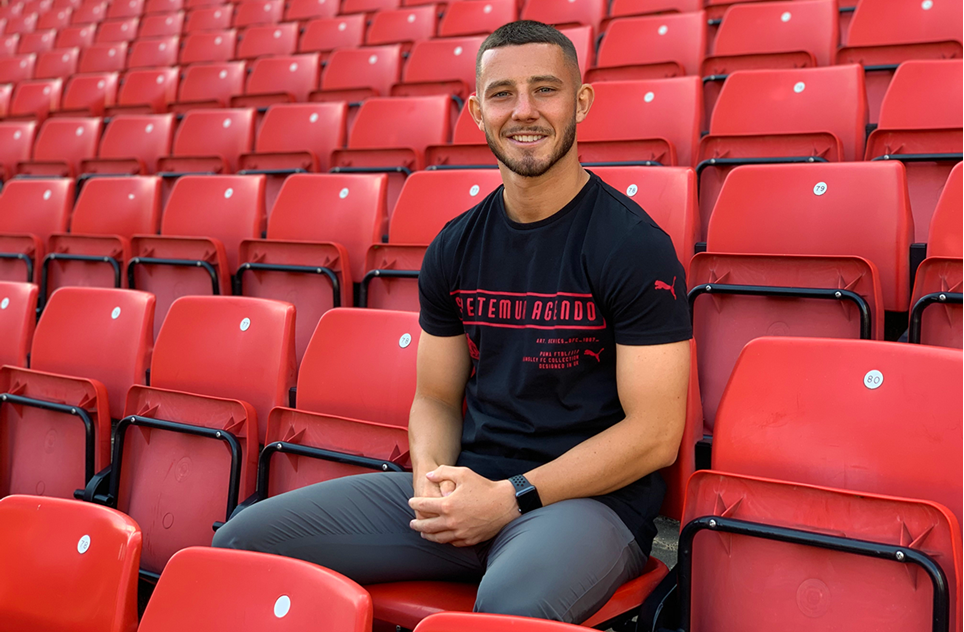 Chaplin: "I'll give it everything for Barnsley."


Upon completing his move to Barnsley, our latest signing spoke EXCLUSIVELY to barnsleyfc.co.uk!