The Reds edged a competitive affair against VFL Bochum in Marl on Wednesday night.

Having arrived this week in Germany for another week-long training camp, Daniel Stendel's Reds took on Bundesliga 2 outfit VFL Bochum on Wednesday evening in their third pre-season friendly.

And you could see the lack of understanding amongst the Reds backline early on. Although in fairness, it was Stendel's men who looked the more likely going forward, with Woodrow and Alex Mowatt testing the 'keeper with tame efforts.

But with 20 minutes played the hosts had two clear chances, as first Anthony Losilla lashed wide when he looked to be in goal after the Barnsley defence was split open too easily. 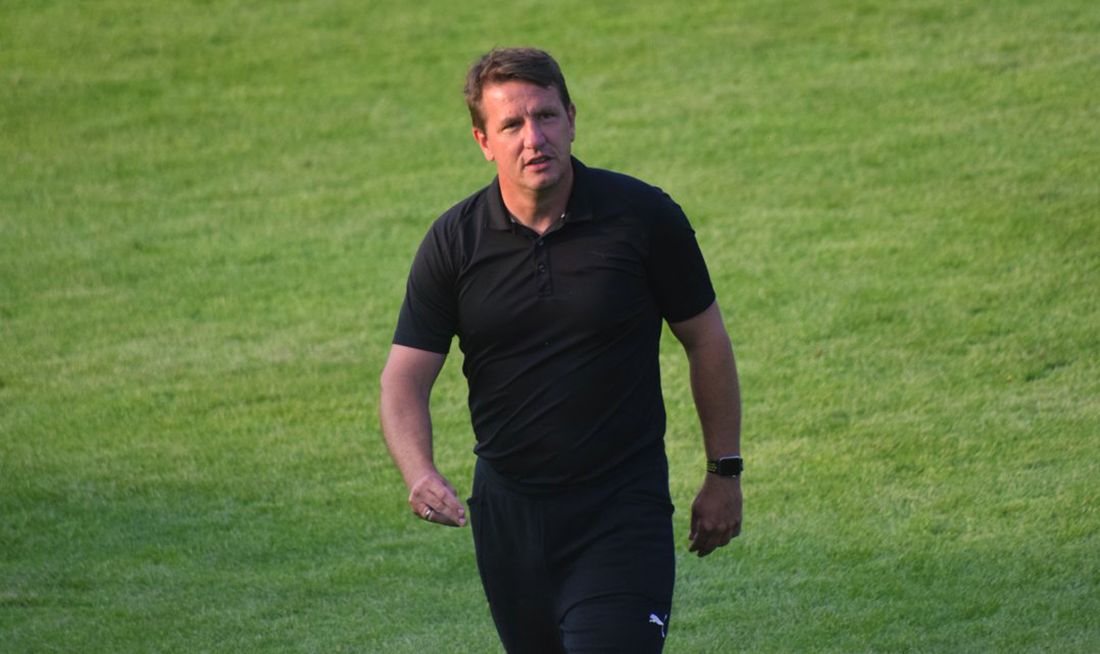 And then a minute later, both Sibbick and Diaby attempted to head clear the same ball, only to fail and watch on as Vitaly Janelt stormed into the box but then curl a shot well wide of the gaping net.

Just after the half-hour mark, Mamadou Thiam - impressive throughout - received a nice ball from Cam McGeehan and took aim from 30 yards out, but the Senegalese's effort from range powered a foot wide of goal.

A minute later and the first goal arrived.

Great press wide right by Mowatt, the ball fell for Bähre who jinked beyond his marker, crossed low towards the six yard box where Woodrow controlled and finished into the top left-hand corner with real coolness for 1-0.

Right before half time it could have been 2-0 Barnsley, but Mowatt's free-kick from the edge of the box dropped half a foot wide of the posts.

The second period saw a lack of quality initially, with neither side dominant.

Woodrow nearly grabbed his and the Reds' second on 66 minutes as he hooked a first-time effort a foot over the bar from Bähre's low corner.

George Miller arrived on 70 minutes, replacing the hard-working Mallik Wilks who'd been effective on the right flank in his first Barnsley appearance.

Styles and Williams combined nicely down the left before the latter saw his shot from the edge of the box deflect up and over the bar. Then Ulrich Bapho saw an half-volley whistle just wide after a corner wasn't cleared properly. 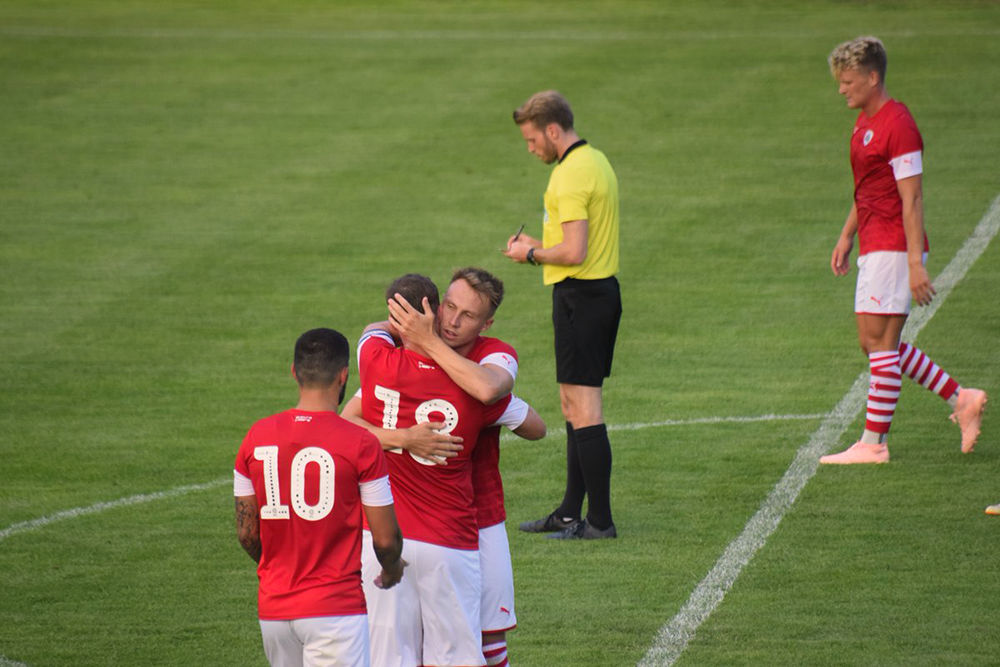 As we approached the last 10 minutes, Victor Adeboyejo and Kieffer Moore entered the fray, replacing Woodrow and McGeehan.

Moore saw an acute effort scrambled off the line within 30 seconds of coming on.

Then he entered the referee's notebook for a flailing arm in an aerial challenge. Diaby had been booked first half for a kick to an opponents backside.

86 minutes on the clock and Barnsley finally added a second goal. An out-swinging Bähre corner met firmly by sub Miller who directed it into the bottom left-hand corner with his head.

Bochum gave their fans something to cheer however just before the full time whistle blew when Tom Weilandt tricked his way beyond both Diaby and Andersen then slotted beyond Collins from six yards out.