The Reds welcome The Blades to Oakwell on Saturday 27th July in a South Yorkshire Derby to close out our summer 2019 pre-season friendlies.

Reds Head Coach, Daniel Stendel will lead out his 2019/20 squad at Oakwell on Saturday for a 12pm showdown with local rivals Sheffield United.

In what will be Barnsley's final pre-season friendly of the summer, they meet a side - led by the always impressive Chris Wilder - who were last season's runners-up in the Sky Bet Championship, a Blades squad preparing for life back in the Premier League.

Both clubs have been active throughout the summer in terms of recruitment so plenty of new faces will be on show when the game kicks off at midday this Saturday. 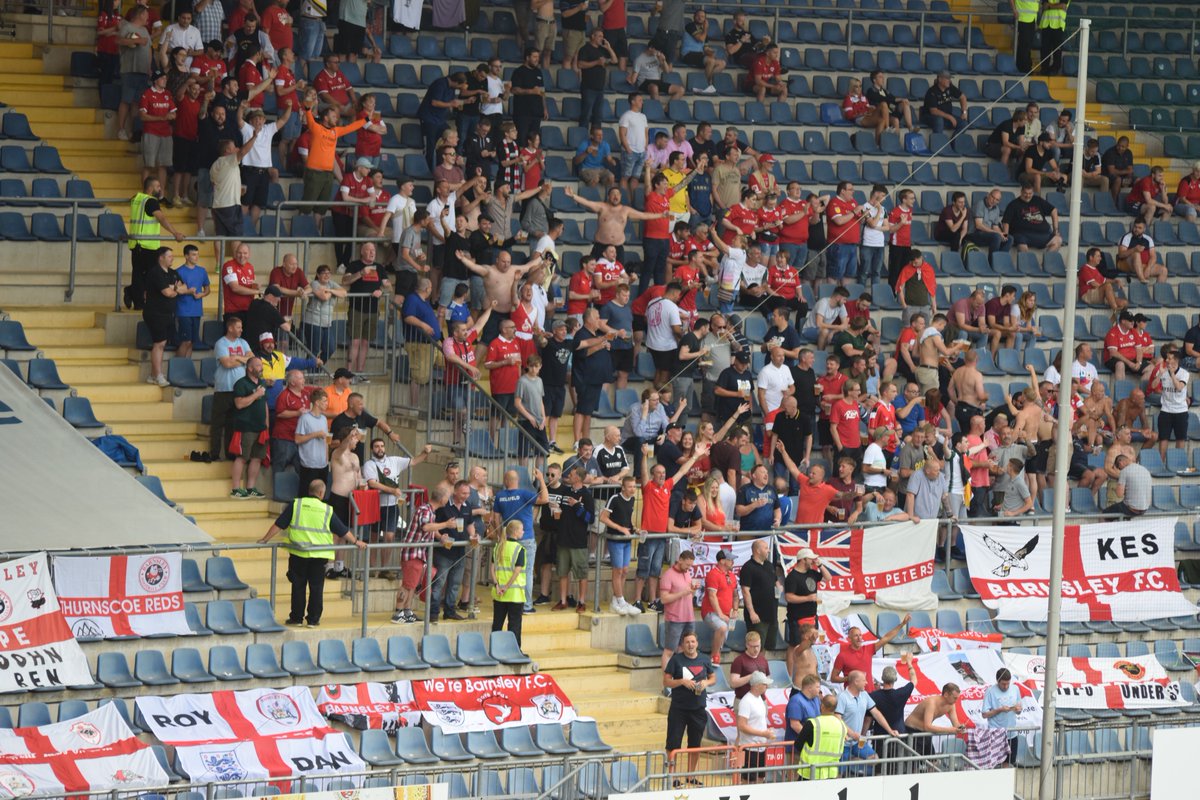 After four consecutive victories over the summer, Stendel will be hoping for a fifth in what will be another step up in terms of the quality of opposition. The pre-season schedule kicked off at Stalybridge at the start of the month - Barnsley ran out 5-0 winners; a 4-2 success in Toulon followed during the Reds' training camp in the French Riviera. It was then a pair of German-based victories - 2-1 against Bochum and last time out, an impressive 3-2 win over Arminia Bielefeld.

Our visitors, United have beaten Real Betis (1-0), Northampton Town (2-0) and Chesterfield (5-0) during their own friendlies this summer whilst also going down 2-1 away at Burton Albion.

Ahead of the weekend clash, both First Team Coach Dale Tonge and key midfield man Alex Mowatt met the assembled press during the week and you can get the thoughts of both men by signing up to iFollow Barnsley and watching their pre-match press conference videos.

With the two clubs being a division apart last season, we have to go back to the end of the 2017/18 Sky Bet Championship campaign for the last meeting between the sides.

The Reds were fighting for their lives in April of 2018 when Sheffield United rocked up at Oakwell.

A thunderbolt from Gary Gardner gave us a precious first half lead, but two goals in the space of eight second half minutes from John Fleck and Leon Clarke put the visitors in the driving seat.

However, Oli McBurnie grabbed an equaliser with 15 minutes remaining and then with just two minutes left on the clock, a superb Tom Bradshaw header snatched the Reds all three points. 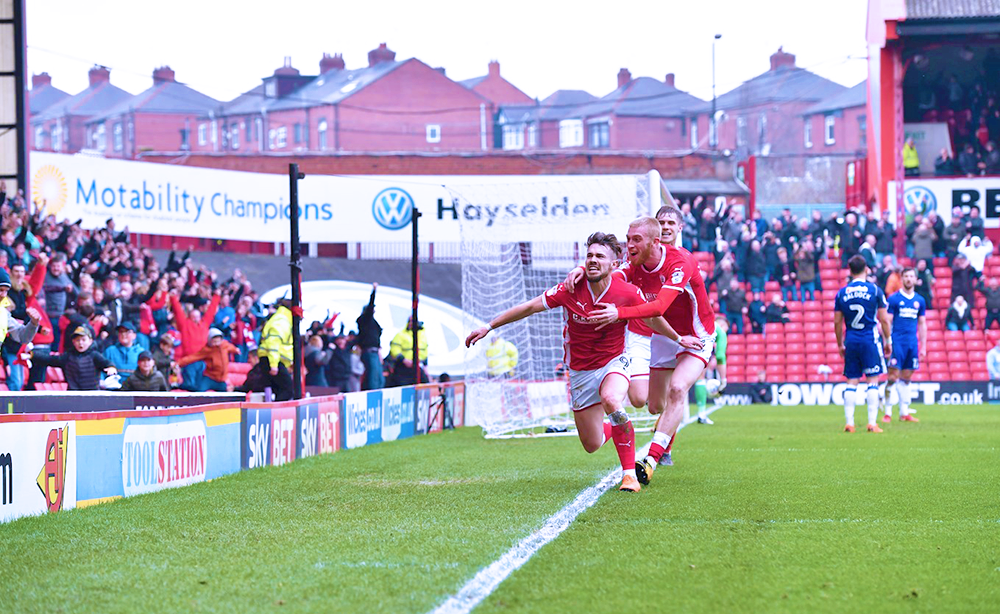 Tickets for the game remain on sale from the Reds Superstore until 5pm on Friday 26th July, online until midnight and are priced at just £10 per adult and £5 concessions.

You can pay on the day at Oakwell but prices rise by £2, with the Reds Superstore and Box Office opening at 9am.

Please remember that this match kicks off at 12 noon. 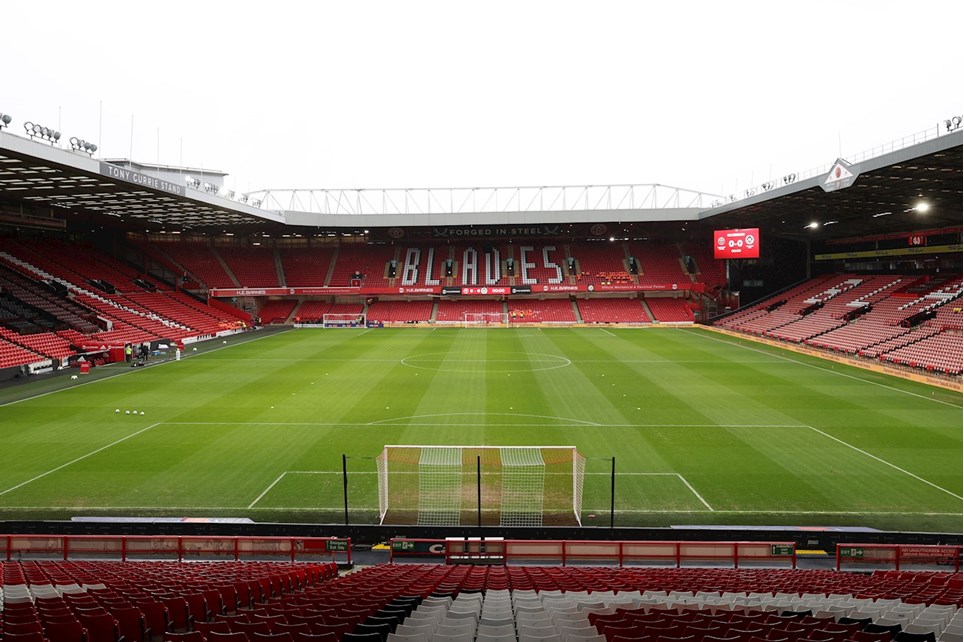 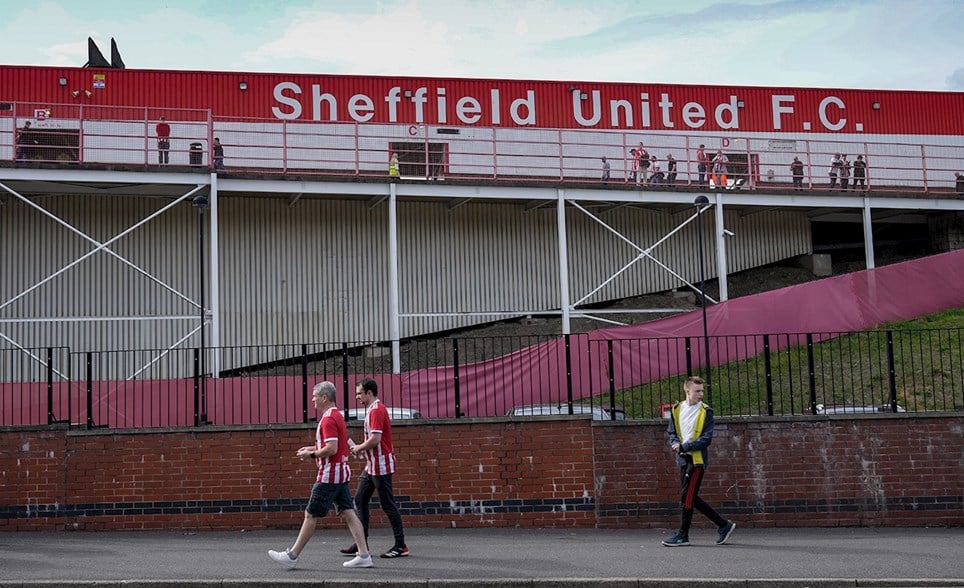 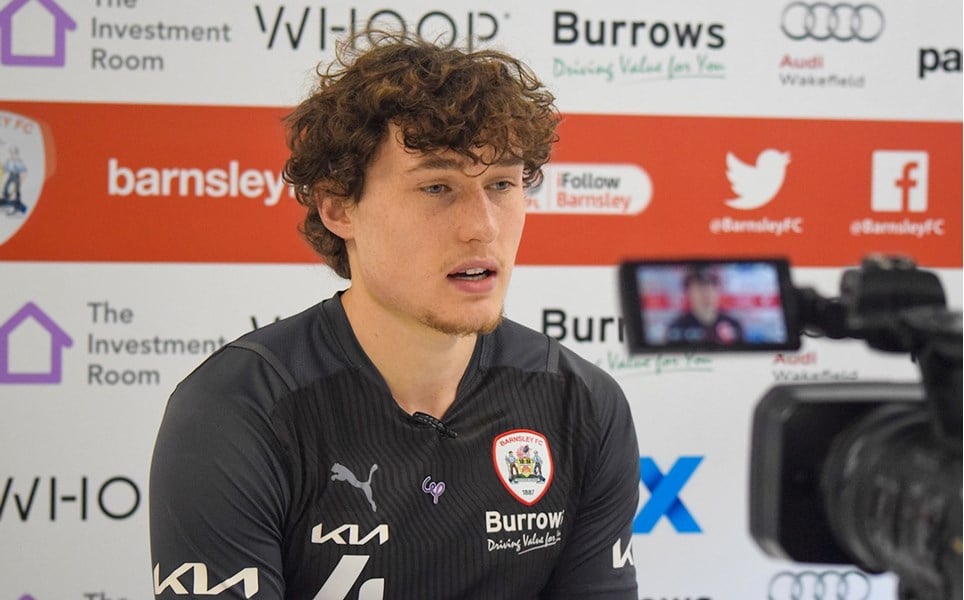 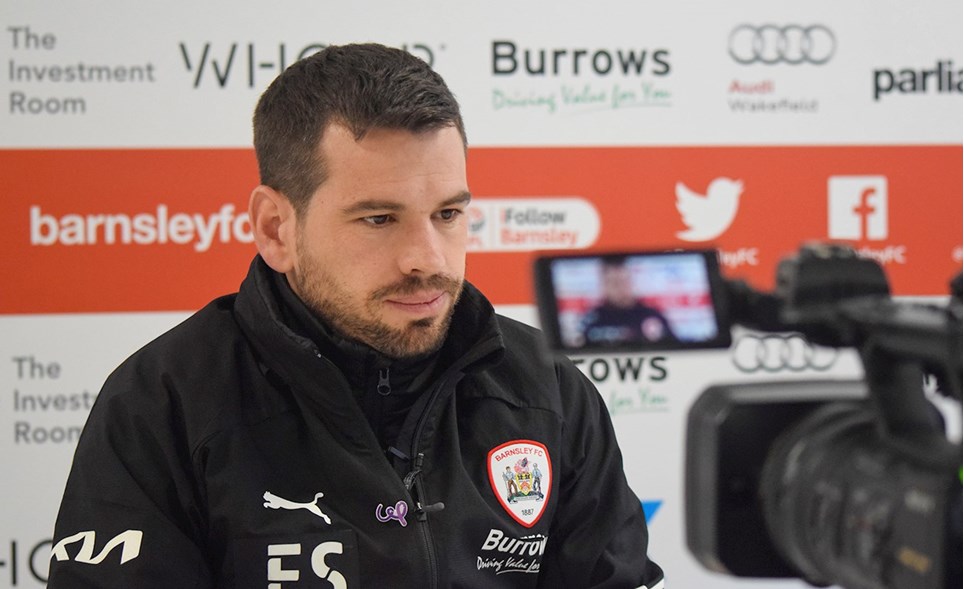