We are delighted to announce that Bambo Diaby has joined Barnsley Football Club from KSC Lokeren on a four-year contract, with a further year option in the club’s favour.

Bambo was born in Senegal but was schooled in Spain from an early age. His ability and footballing attributes caught the attention of multiple academies within the Catalonia region.

After performing well within the academy set-ups at different clubs, Diaby was signed by Serie A side Sampdoria, before then being loaned out to gain first team experience. After spending two years on the books in Italy, Belgian top division side KSC Lokeren signed the 6ft 2’ centre-back.

Bambo now joins the Reds and becomes the eighth signing of a busy summer, adding more power and depth to Daniel Stendel’s squad. 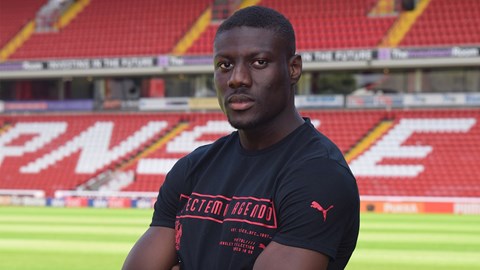 Upon joining the club, Diaby told iFollow Barnsley: “I know it’s a new division for me and the team, but when I saw the team in the dressing room, the one thing that was very important is that the team was together. Everyone is young but smiling and enjoying themselves and that’s important for a good season. The first impression I got is that he’s [Daniel Stendel] an exciting coach and I like this because he will encourage you even if you make a mistake. When I was speaking to him, he said he needs my power and that makes me happy.”

Co-Chairman Paul Conway spoke to barnsleyfc.co.uk, declaring how pleased he was with another strong addition to the side.

He said: “We are very pleased to welcome Bambo, who has deep experience at centre-back at a high level, at a young age. As promised, we are aggressively reinvesting the proceeds from the sale of Ethan Pinnock and have acquired three centre-backs in three days, since his departure. We are really excited for Bambo to join Mads Andersen, Toby Sibbick and Aapo Halme to strengthen our central defensive areas.” 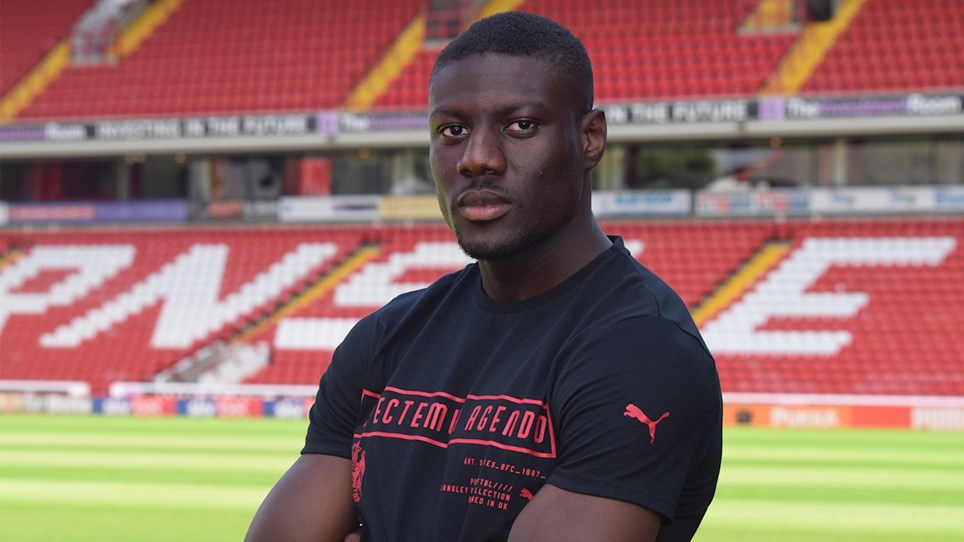 Diaby: "This is the best country for football."


Barnsley’s eighth summer signing Bambo Diaby says the lure of English football was the main reason behind his decision to join the club.