Assistant Head Coach takes up a new position with Huddersfield.

Barnsley Football Club can confirm that Andreas Winkler has left his role to join Huddersfield Town AFC, after substantial compensation was received from the Terriers.

Winkler has been at Oakwell since the summer of 2018 and has operated in the role of Assistant, to Head Coach Daniel Stendel.

The 49-year-old will take up his new role with The Terriers immediately, as their new management team fights to avoid relegation from the Premier League for a second successive season, with Jan Siewert in charge. The new Head Coach at the John Smith’s Stadium is somebody that Winkler has known for a long time, having previously worked together in their native Germany.

Andreas leaves Oakwell with the best wishes of everyone. He was a hard-working, popular member of the coaching staff, as well as having a strong relationship with the local and national media after attending the majority of pre-match press conferences.

The Club will seek to make an announcement regarding a replacement for the Assistant Head Coach position when appropriate to do so.

Chief Executive Gauthier Ganaye stated: “We’re disappointed to see Andreas leave the club because he was a strong member of staff. Obviously, when a Premier League team comes in for you it is attractive and we couldn’t deny Andreas this opportunity in his career, with him also having a buy-out clause in his contract. We have had a couple of days to work on a replacement and it will be up to Daniel to decide who he wants to take the role now.”

Head Coach Daniel Stendel will meet with the media on Thursday morning, where further updates will be given on the search for a replacement. 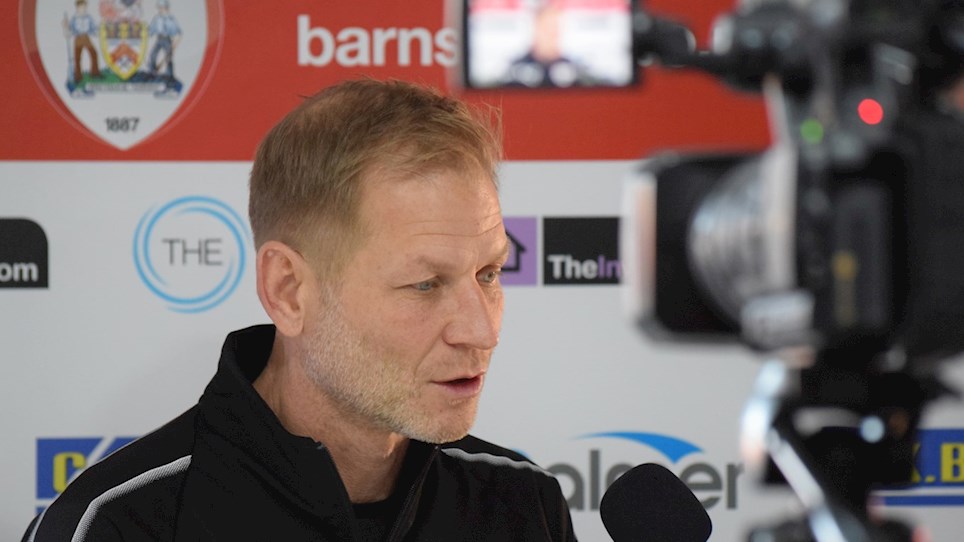 Winkler: "We won't underestimate them."


Barnsley travel to AFC Wimbledon this weekend aiming to extend their unbeaten Sky Bet League One run to seven games. 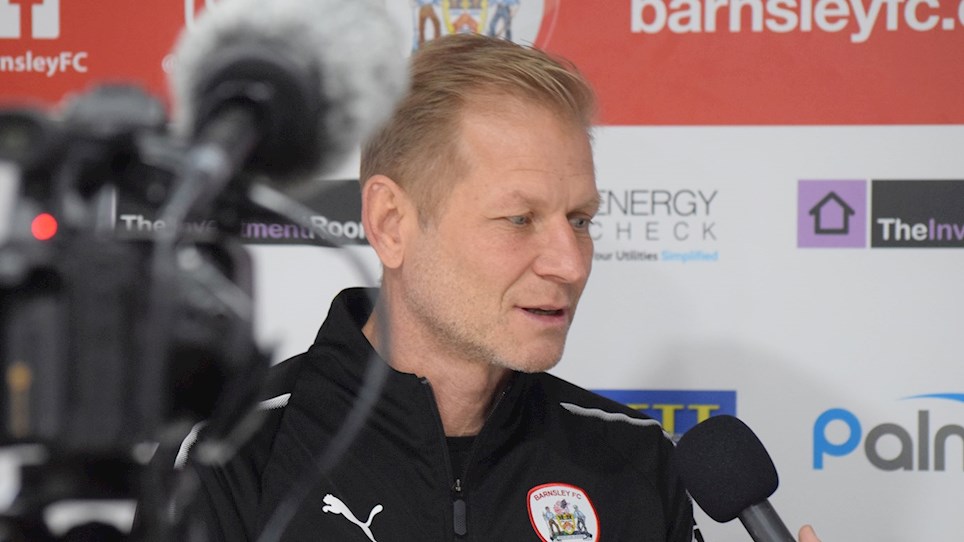 
Andreas Winkler believes both Barnsley and Bradford City will head in to this weekend’s Yorkshire derby full of confidence following recent results. 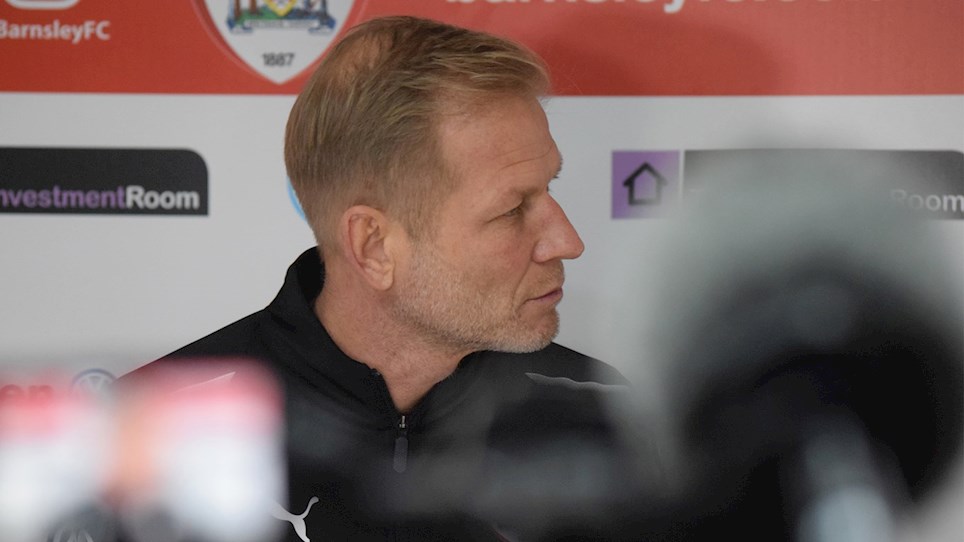 Winkler: "We want to go to the next round."


Andreas Winkler is relishing the prospect of facing Burnley in the Emirates FA Cup third round this weekend. 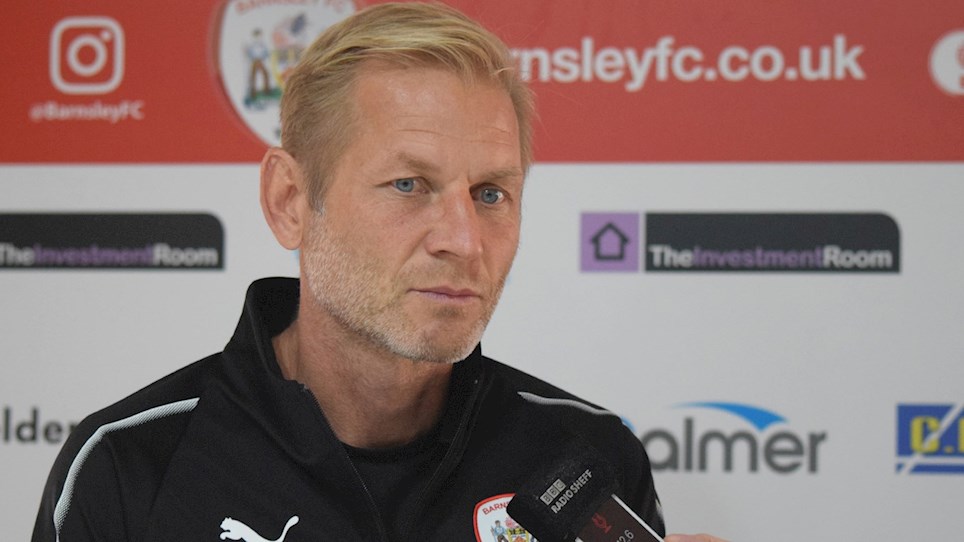 
The Reds' Assistant Head Coach met the press at Oakwell today to preview Saturday's clash with Charlton Athletic in Sky Bet League One and he urged his side to maintain their form ahead of another big...