Who gets your vote this time around for the coveted monthly award? 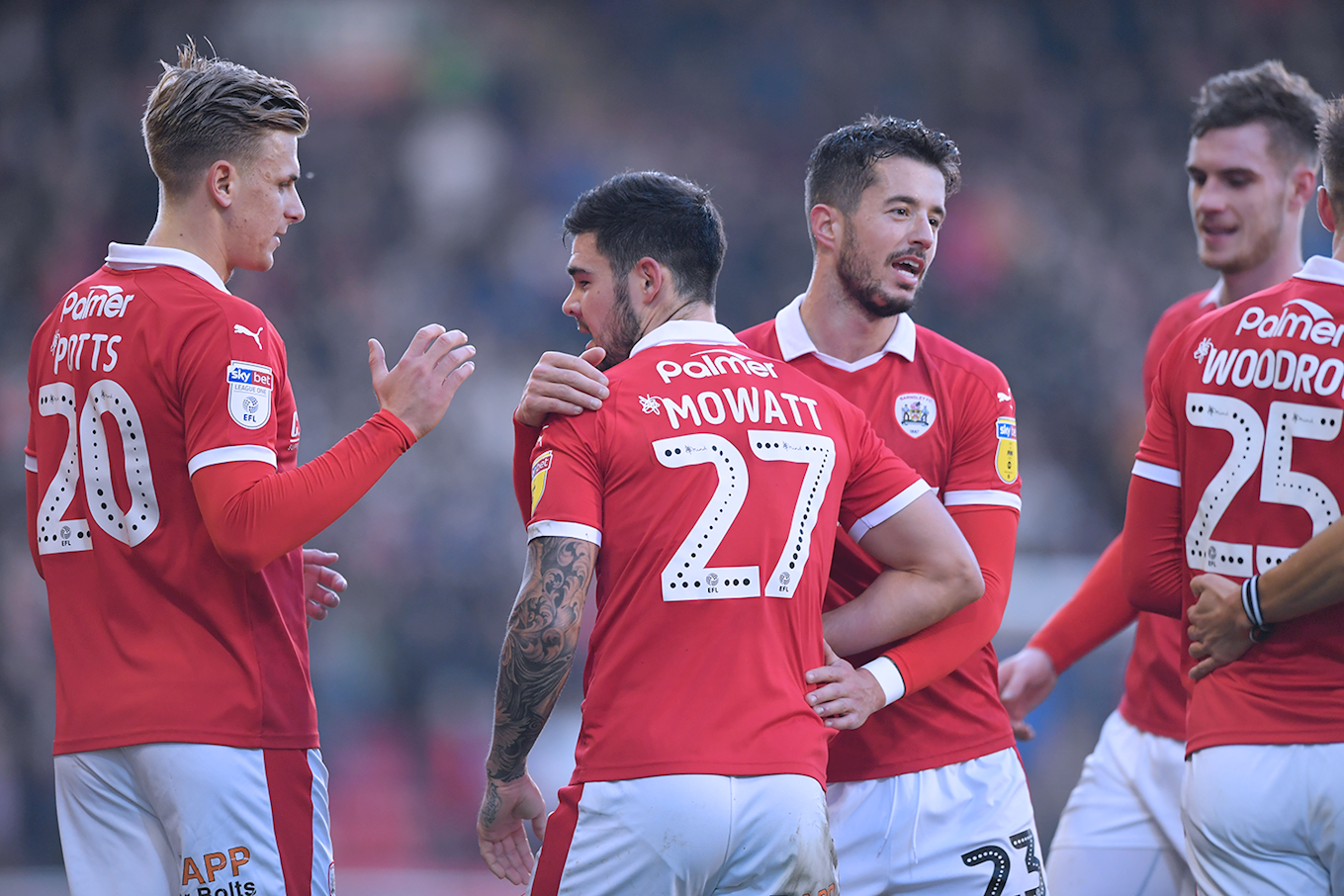 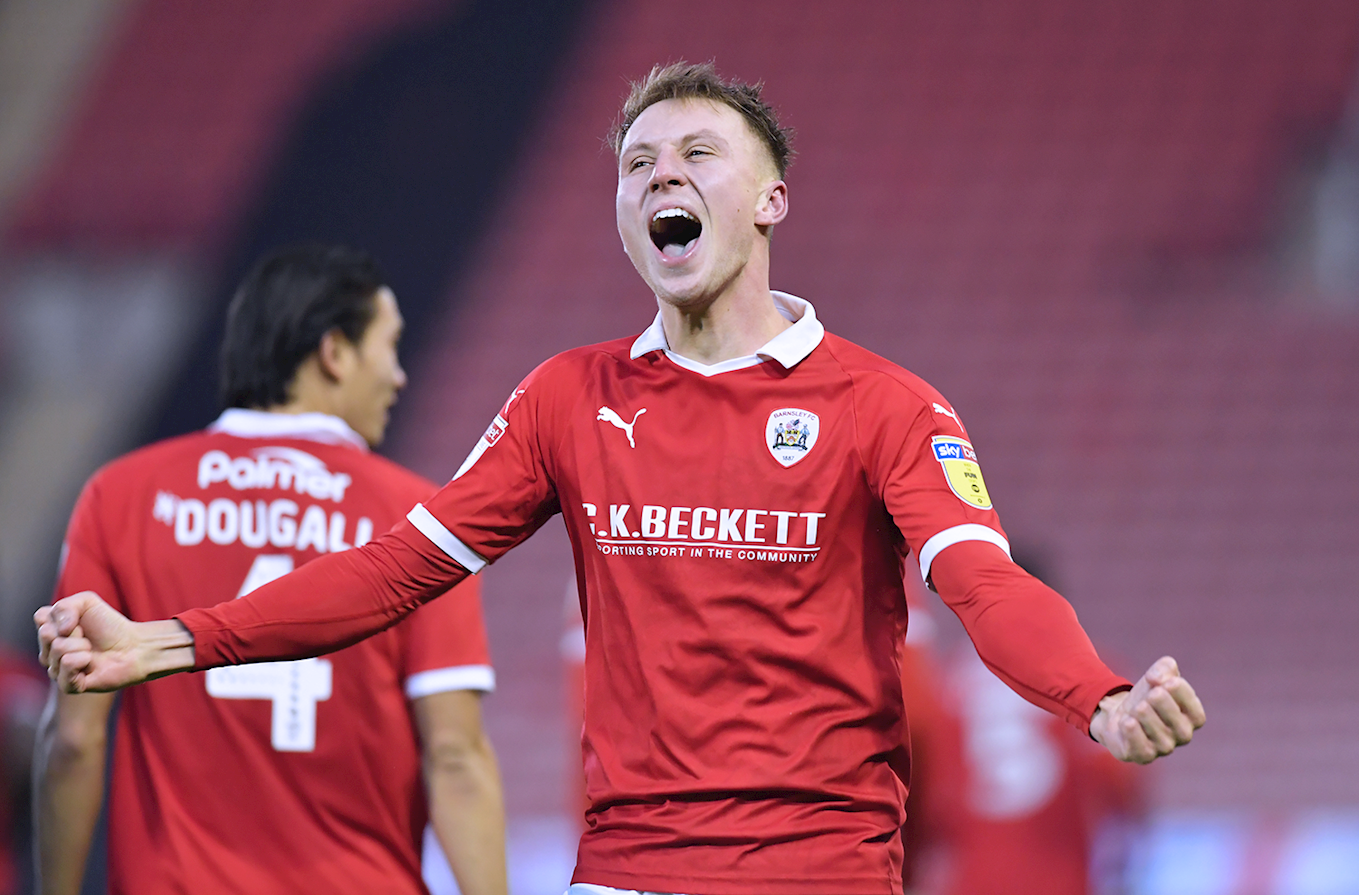 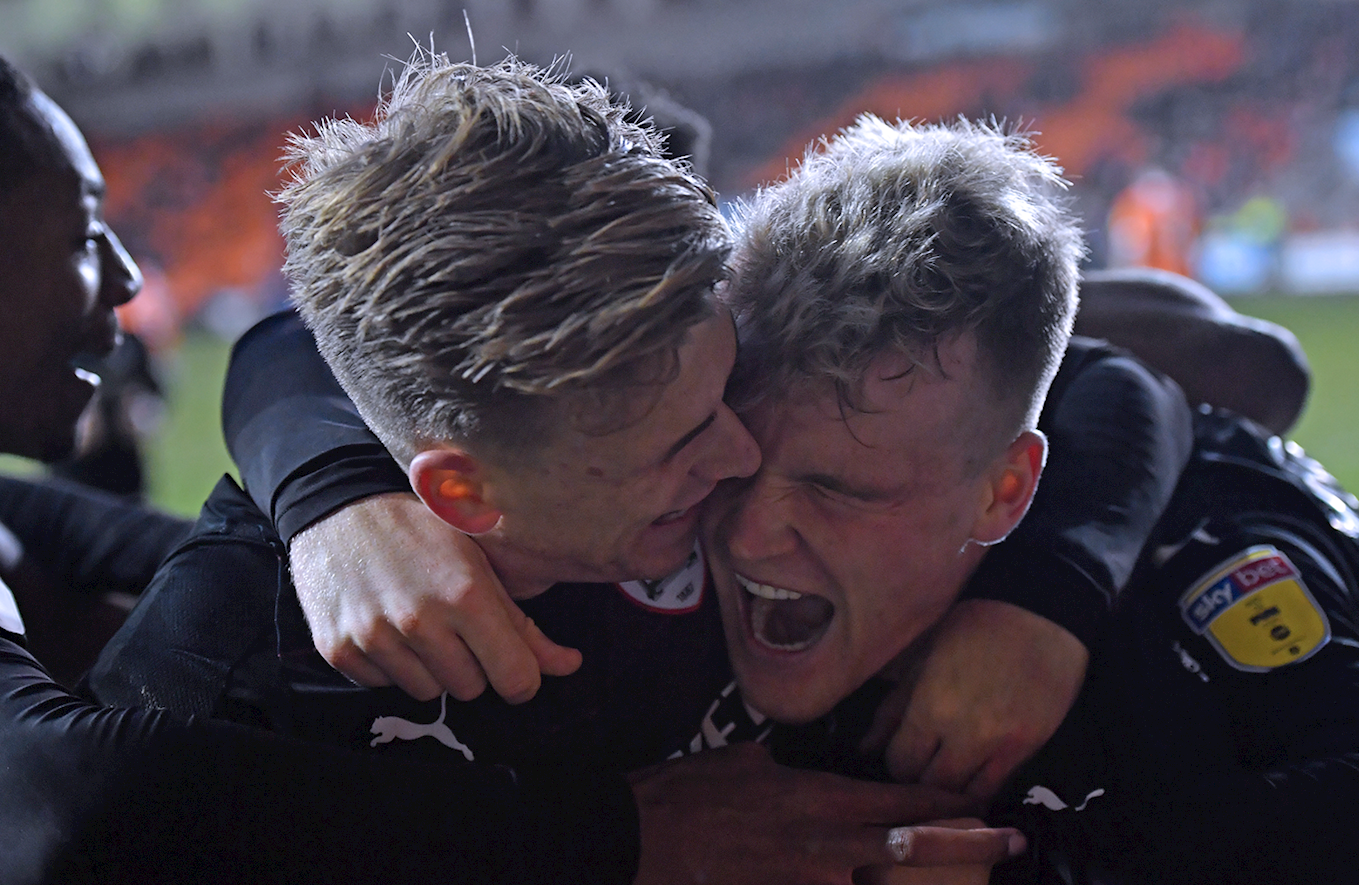 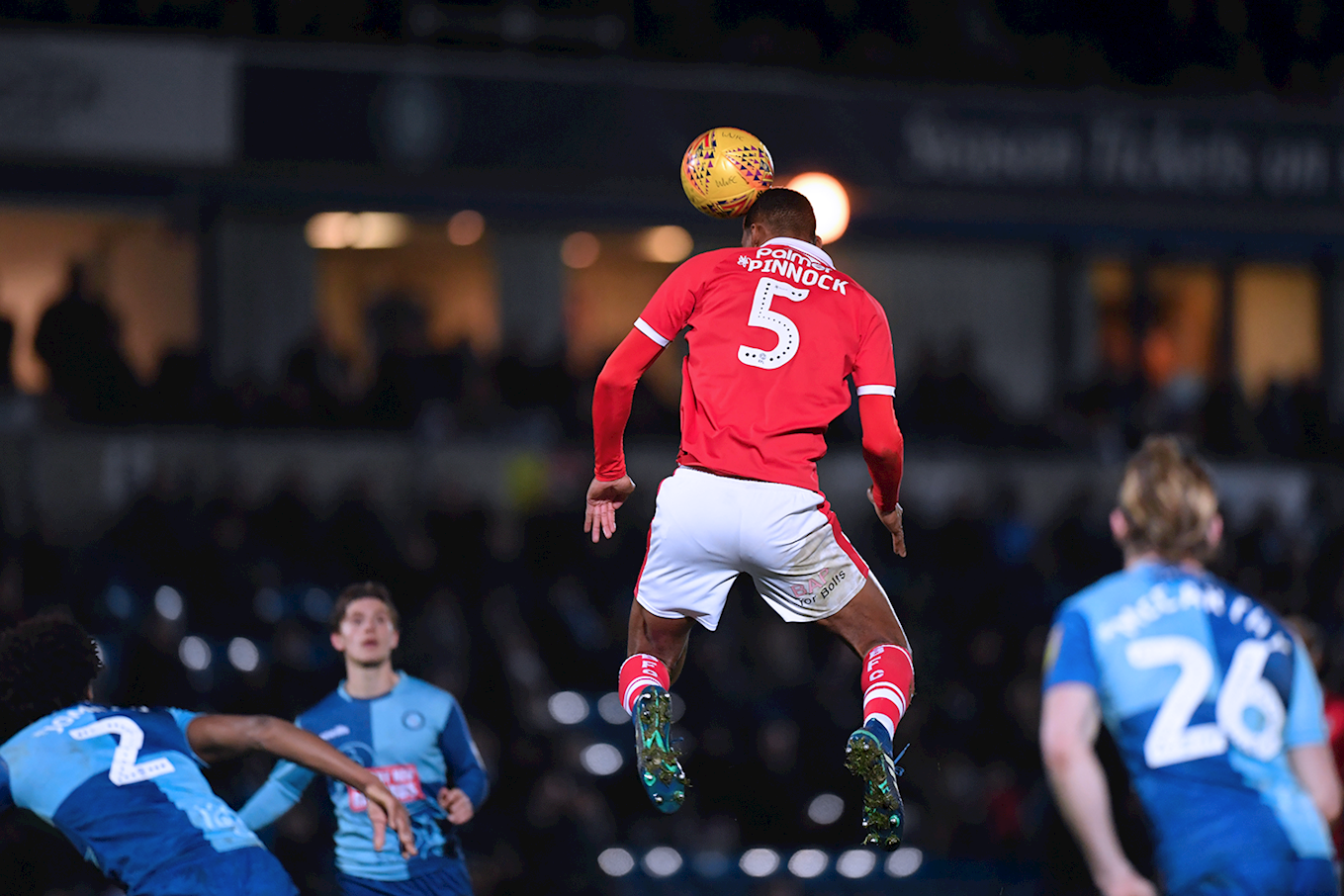 For a fifth consecutive month, ALEX MOWATT is in the running, and with three awards already to his name, can the tireless midfield man take the final prize from 2018?

The goals keep coming for striker CAULEY WOODROW, with his superb effort against Peterborough finishing second in the 2018 Goal of the Year competition recently. Was he your Player of December?

It was a fine month for midfield general CAMERON McGEEHAN, with the former Chelsea youngster instrumental in key victories, none more-so than away at Blackpool where his goal clinched a huge three points.

Another regular nominee this season, but yet to pick up the coveted prize, ETHAN PINNOCK has been consistently reliable at the back and had standout performances in the Reds' rearguard.

So who is your pick for Player of the Month? Vote below! 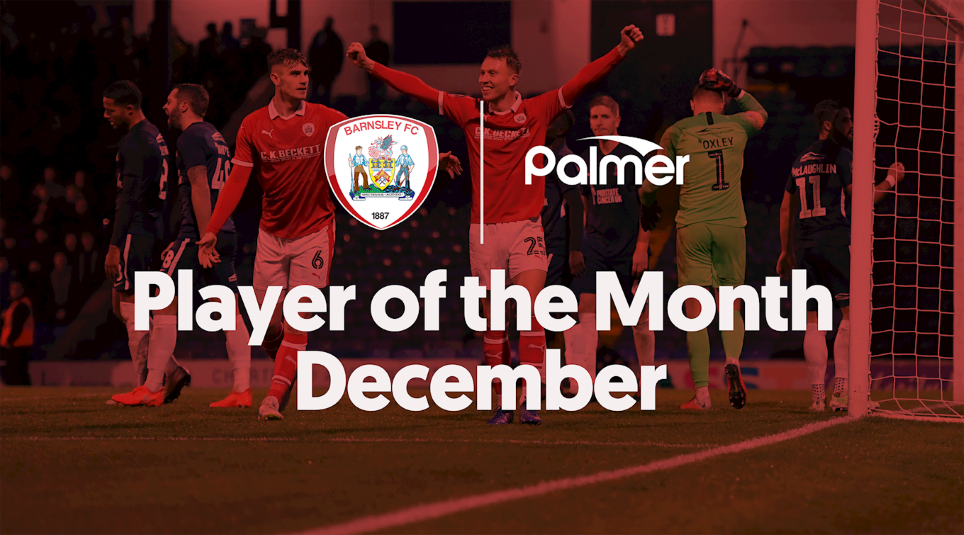 Cauley Woodrow is your Player of the Month for December!


The prolific frontman is voted by supporters as December's star man, taking home the prestigious award!