Barnsley U23s claimed a hard-fought 1-0 victory over Burnley at the Oakwell Training Ground on Friday afternoon.

Romal Palmer’s early header inside the opening nine minutes was enough to seal all three points against the high-flying Clarets, who suffered a second consecutive defeat.

The Reds, who had four members of the U18s squad in the starting line-up, were well-organised throughout and fully deserved their third win in five outings.

It was Barnsley who made the brighter start and, after Palmer had been brought down on the right flank, former Burnley youngster Jordan Barnett whipped in a sumptuous cross that Palmer nodded home past five-time Denmark international Anders Lindegaard.

Martin Devaney’s side showed their resilience as the Clarets looked to turn the screw, but the Professional Development League’s top scorers were unable to find a way past a stubborn Reds backline.

Barnsley came agonisingly close to doubling their advantage on the stroke of half-time as Palmer latched onto a through ball, rounded Lindegaard but struck the upright from a tight angle.

After the interval, Sam Fielding rose highest to meet Barnett’s corner but his header looped narrowly over the bar as the Reds continued to take the game to Burnley.

Amir Berkovits and Jasper Moon both had good opportunities from close range blocked as the visitors struggled to repel a free-flowing Barnsley side that was seemingly brimming with confidence.

Burnley looked to press the issue as the minutes slowly ebbed away, but a 21-goal strike partnership of Tinashe Chakwana and Dan Agyei were unable to test Henry Kendrick.

Berkovits fired over from just inside the area and Louis Walsh saw his effort palmed away by Lindegaard as the Reds counter attacked in the closing stages, but one goal was enough to secure an impressive victory. 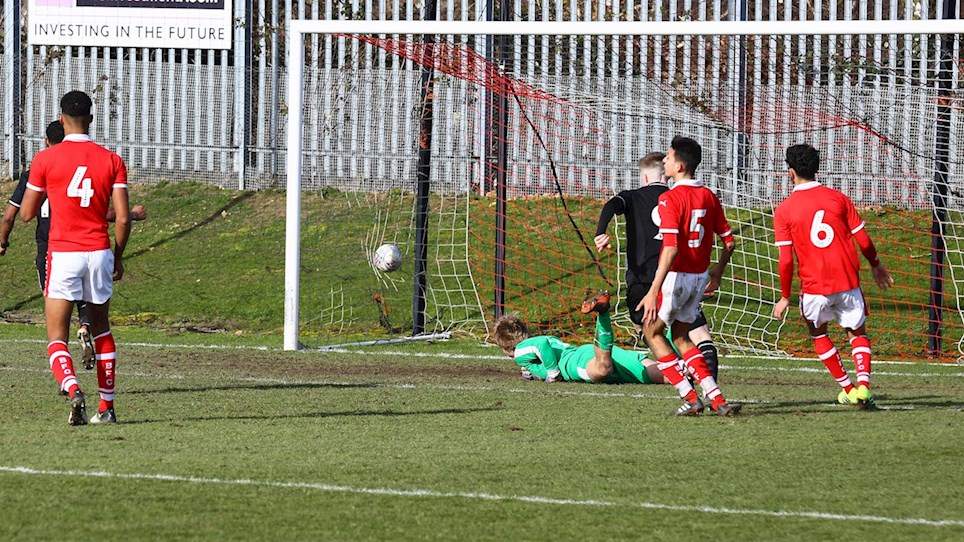 
Barnsley U18s were narrowly beaten 1-0 by Burnley at the Oakwell Training Ground on Saturday morning. 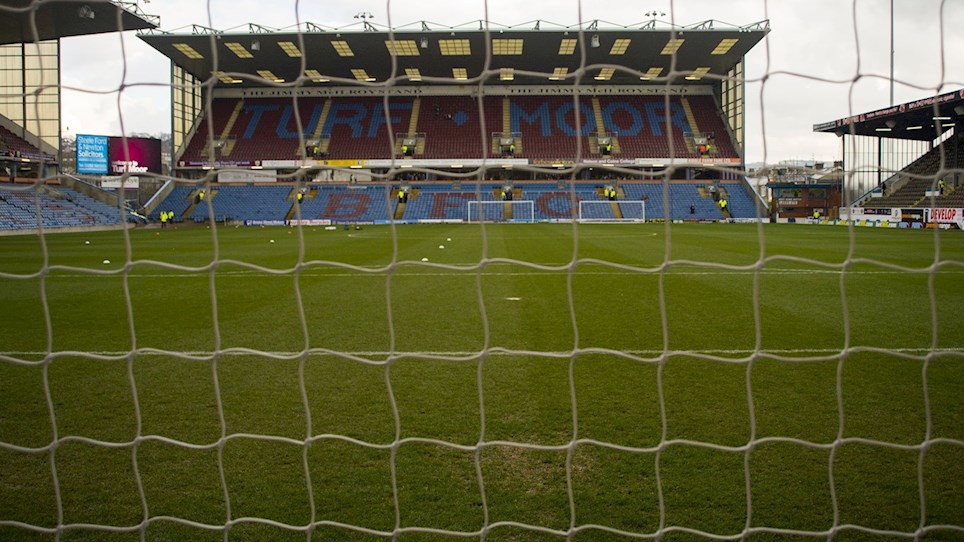 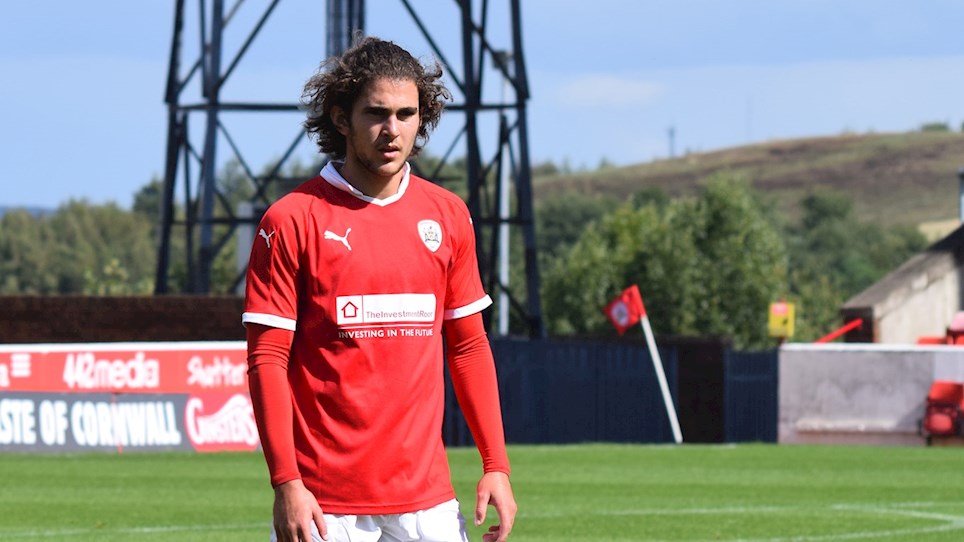 
Jordan Barnett’s stunning second half free-kick was enough for Barnsley U23s to secure all three points against Hull City on Friday afternoon.