The young Reds climbed to seventh in the Professional Development League table courtesy of Jordan Barnett’s stunning free-kick, and have now kept three clean sheets in their last four outings.

“It shows how hard the lads are working in terms of organisation between the units,” praised Devaney.“The team is fully engaging and pressing, and they’ve been taking responsibility themselves so it just shows that they’re taking on board and retaining that information.

“I’m really pleased; I thought the lads stuck to their tasks. It wasn’t the best of games, but I didn’t think the weather conditions helped with it being really cold. They came with a game plan to try and frustrate us, so we decided to try and speed things up a little bit and get the ball around the pitch.

“In the first half, we had five or six chances but weren’t clinical in front of goal and then in the second half we dominated again. I think, off the top of my head, they had two little spells where they had a bit more of the ball than us but, out of possession, we were really good but we just need to be more clinical when we’re in possession.

“However, it’s another clean sheet, which shows how hard the team is working – not just the back four, but the midfield and striker; it’s really important that they help us up there. In terms of the under 18s boys coming up, they’ve impressed and are improving. So this was a really good result again.”

Barnsley have now picked up 13 points from their last six games – more than double what they had accumulated in their previous 12 fixtures. 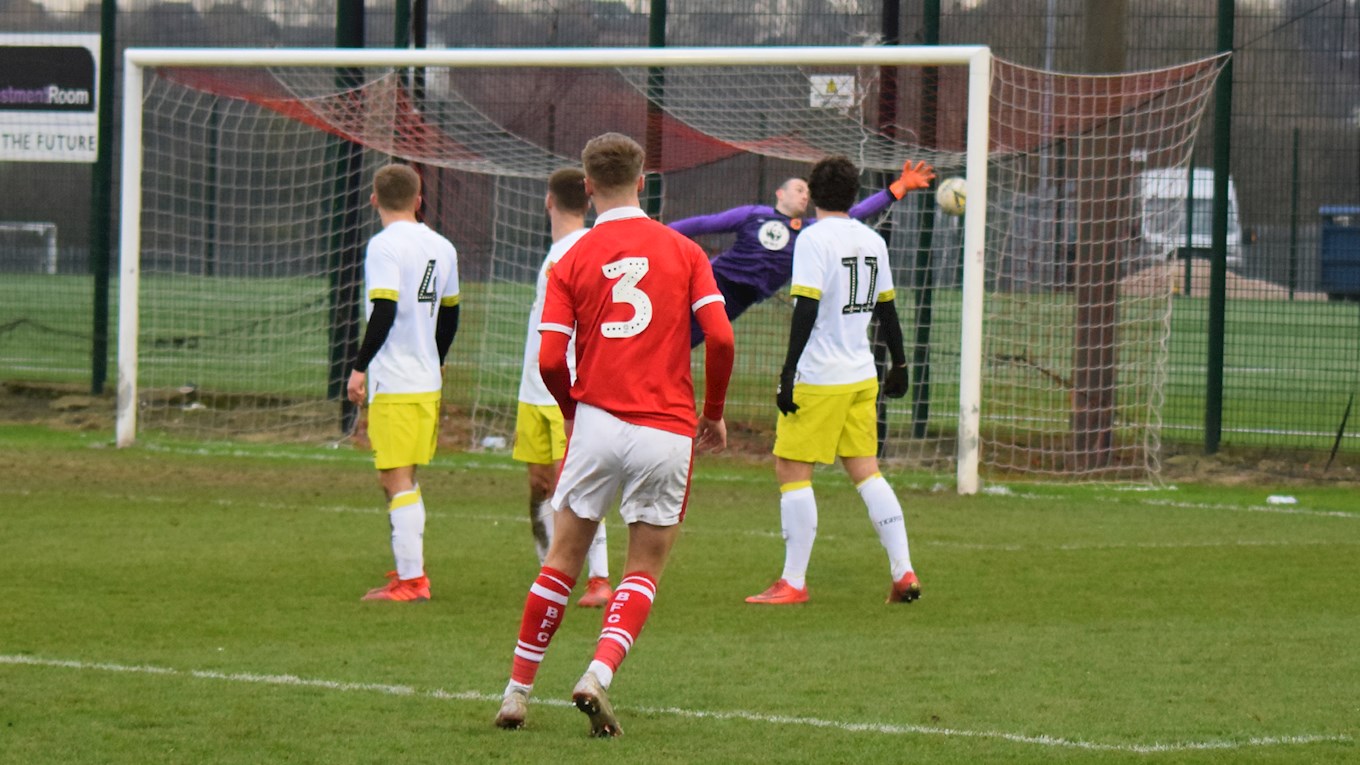 Morale is high within the camp at the moment following an impressive run of results against some of the form teams in the league, and Devaney is confident that his side can continue to push on throughout the campaign.

“Winning games breed confidence and, at the minute, the boys had that great result just before Christmas at Leeds and it’s had a really positive effect since then,” continued the U23s coach.

“I see no reason why we shouldn’t be confident of going to Hull and getting another result [on 28 January], but every game is different. We’ll approach it the same way and be organised, and I’ll be asking the boys to put in that 100% effort and play for the badge and the team, first and foremost.”

The full-back, who joined the Reds this summer, has put in a number of impressive displays over the course of the season and was fully deserving of his first goal for the club.

“It was a brilliant win – we needed that to build our confidence because we’ve got them again soon, so hopefully we can get six points against them and continue to climb the table,” said Barnett. “It was good to get my first goal for the club and I’m hoping to build on that now.

“I’ve not hit many better than that; my set pieces weren’t on point either so I think that made up for it a bit as well.”

His tenacious performances have epitomised how resolute the Barnsley defence has been in the past few weeks, and the 19-year-old believes he and his teammates have developed a strong understanding.

“We’ve not changed the back four for a couple of games now and it’s got better. Set pieces have been a bit poor but, dealing with it as a back four, we’ve been brilliant and I couldn’t ask for better,” Barnett insisted.