Jordan Barnett’s stunning second half free-kick was enough for Barnsley U23s to secure all three points against Hull City on Friday afternoon.

The young Reds’ full-back drilled a curling strike over the Tigers’ wall just after the hour mark to ensure Martin Devaney’s side climbed to seventh in the Professional Development League table, leaving the visitors rooted to the foot – seven points adrift of Sheffield Wednesday.

Barnsley dominated the game from start to finish and the score line could have been emphatic had the hosts been more ruthless in front of goal.

Both Barnett and Romal Palmer fired over from distance as the Reds looked to make their supremacy count, before Palmer again came close as he volleyed narrowly wide from Jordan Helliwell’s cross.

Kieran Feeney also missed a gilt-edge opportunity as he headed over from inside the box, while Amir Berkovits was left frustrated when no one in red was able to latch onto his low cross.

It was a similar story after the interval as Barnsley continued to launch a full scale attack on the visitors, with Feeney forcing Callum Burton into a smart save down to his right.

But, when Palmer was brought down on the edge of the box, Barnett stepped up to whip a sensational free-kick into the top corner to give the Reds a deserved lead. It was the 19-year-old’s first goal for the club, and what a way to get it.

That goal seemed to spark Hull into life, and they almost grabbed an equaliser against the run of play when Keane Lewis-Potter’s low shot clipped the outside of the post.

It was as close as the visitors would come, despite a number of set piece opportunities in the closing stages that Henry Kendrick claimed comfortably.

Berkovits had a chance to double Barnsley’s lead late on, but he crashed his effort into the side netting as the Reds held on to claim a second consecutive 1-0 victory.


Barnsley Football Club can confirm that Hull City have triggered an option to purchase Mallik Wilks. 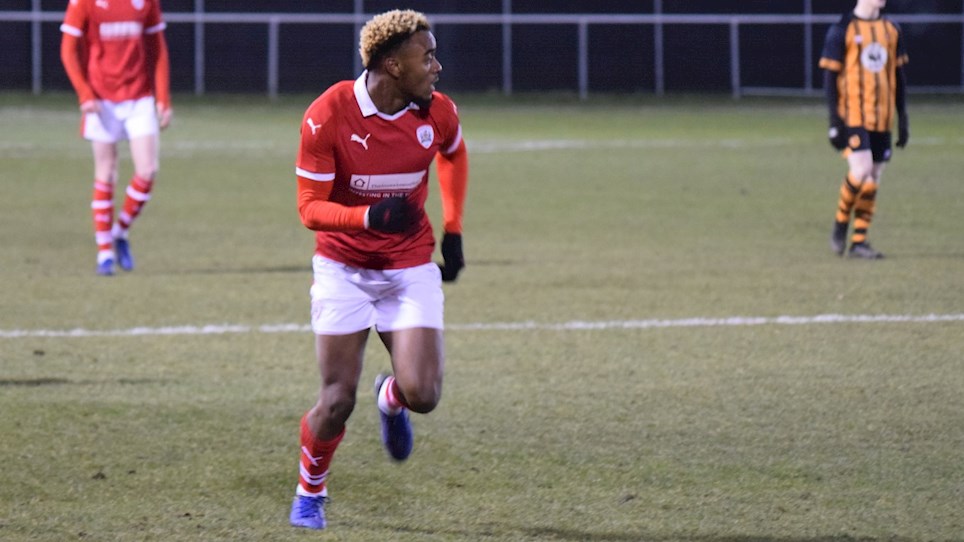 Mottley-Henry: "I'm pleased to be back playing."


After making his return from injury on Monday evening, Dylan Mottley-Henry is keen to get more game time his belt and kick on once more. 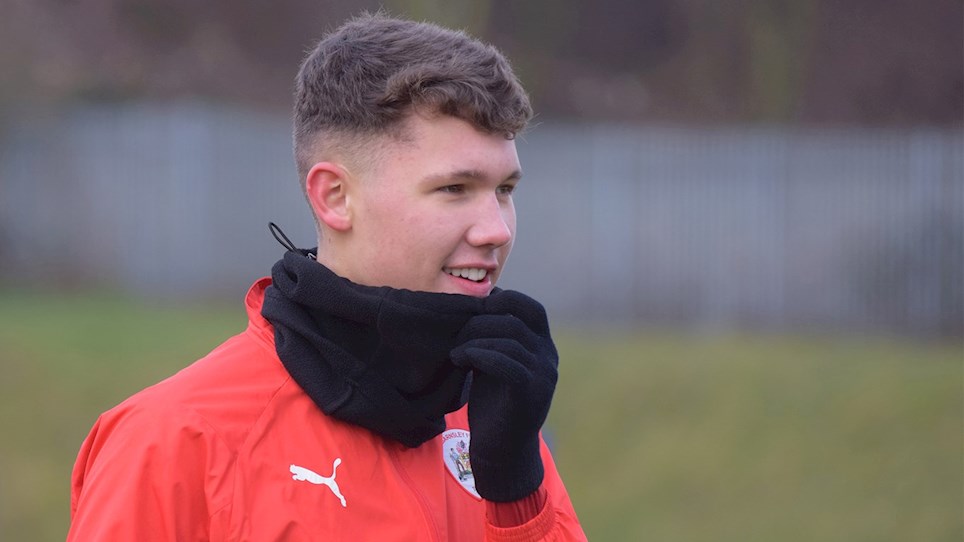 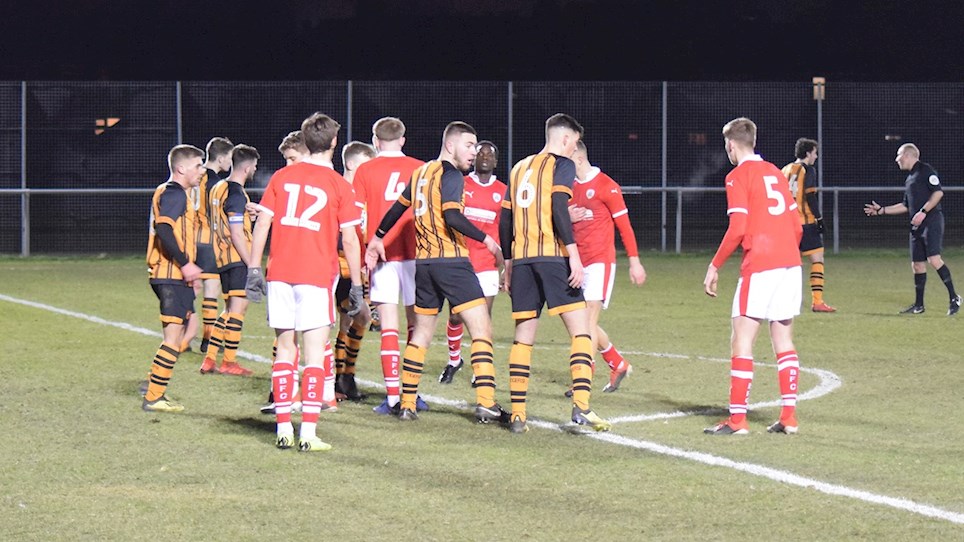 
Martin Devaney praised his side’s character after Barnsley U23s came from 3-1 down to snatch a point against Hull City on Monday night. 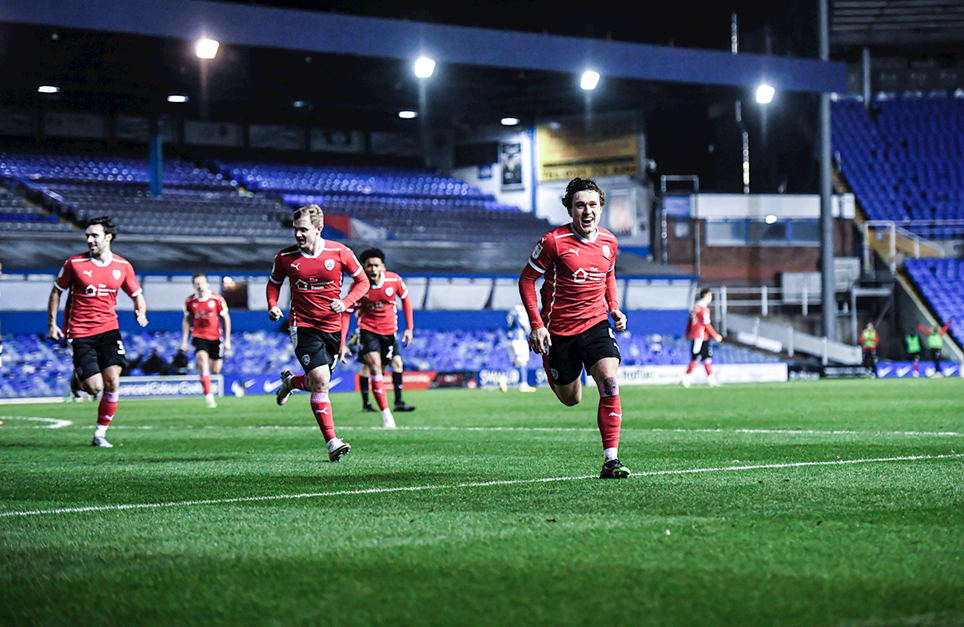 
The Reds returned to winning ways in the second city after a stirring second-half fightback.


It's defeat on the road for the Reds as a failure to take chances is punished accordingly by in-form Blackburn.


Ivan Toney’s second half header was enough to condemn Barnsley to a first home defeat under Valérien Ismaël.

U23S COME FROM BEHIND TO BEAT BIRMINGHAM


Barnsley U23s came from behind to beat Birmingham City 2-1 at the Oakwell Training Ground on Tuesday afternoon.