Daniel Stendel has previewed the upcoming trip to Oxford United on Tuesday evening with the media.

The Reds’ Head Coach was pleased to see his side clinch an important three points at the weekend against Rochdale, extending the current unbeaten run to eight matches in Sky Bet League One.

“We’re happy to win this game, but after that we have to look to Oxford. We’re now looking forward to this game and we have a good chance to take three points. It’s a difficult task for us, Oxford's last match they beat Portsmouth at their home, but we have prepared well for this game.

“For every team it’s the same, we can’t play every week really well. For the last weeks we have played very well though, we did everything well and only lost at Burnley. It’s important for teams with big goals that you win games like we had against Rochdale, we don’t worry now that it wasn’t the best game, we look at the three points which is important.”

On Tuesday night’s trip to Oxford at the Kassam Stadium, a 7:45 kick-off, Stendel has used Rochdale as an excellent example of not underestimating your opponent, despite the previous results against them and their current league position.

“Rochdale is a good example. Away we played one of our best games this season, a 4-0 victory, but the game this weekend was very different in performance and result. At the start of the season, we win 4-0 against Oxford which was a very good start for us, but I expect a difficult task on Tuesday, it is a different game.

“For us it’s really important how we can play. That was the message from the first day, our opinion is that if we play our style and our game, we can win every game in this league. We know that Oxford are difficult opposition, but we want to use our style to decide the game and the result. When we have a good day, we can win.”

Stendel was then asked about the fitness of his squad. The Reds’ medical team was praised by the coaching staff over the busy festive period, with them telling barnsleyfc.co.uk that the medical team of Craig Sedgwick, Vikki Stevens and Luke Dopson had worked terrifically to keep the majority of the squad fit.

“I think we have no injuries currently, but it is just Monday morning, we maybe will find out more soon.” Stendel told us. “I think all are fit and can play against Oxford. Mike Bähre is back, he trained for two days last week but that was too short to put him in the squad for Saturday, but tomorrow he will be in the squad again.

“There are other players who are fit, but they don’t make the squad at the moment because of the performance of other players.” 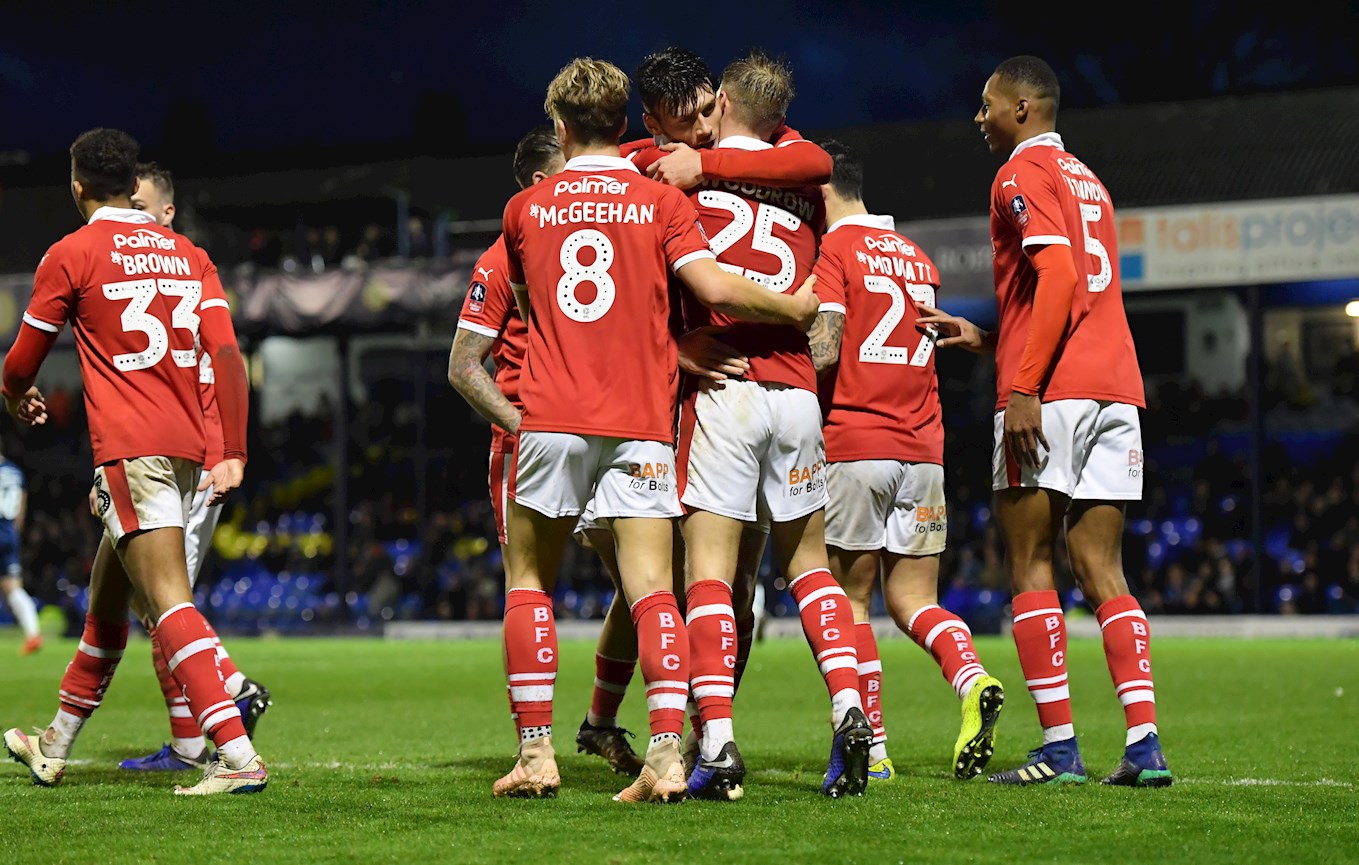 The January transfer window is closing on Thursday evening. The Head Coach confirmed that despite multiple ‘rumours’ surfacing online, the club had received no bids for key players. He did however, confirm that one or two of the younger players may head out on loan to get game time.

“I think no, I have not heard of any offers,” Stendel explained. “We have not got the idea to sign new players, but there are three days so we will see. I have been told that we have received no offers for any players.

“Jared Bird hasn’t played so much, maybe he could find a club who will loan him so he could play more, that would be important for him. Some players have also not played much, but that is now their decision what they want to do.”