Barnsley Football Club can confirm that George Moncur has joined Luton Town on a permanent deal, for an undisclosed fee, with the Reds retaining an interest in the future of the player.

Signed from Colchester United in 2016, primarily as an attacking midfielder, Moncur made 78 appearances in a Barnsley shirt, scoring nine goals across all competitions.

Everyone at the club would like to thank George for his on and off field professionalism and dedication to Barnsley Football Club, whilst at Oakwell.

Gauthier Ganaye, the Reds’ Chief Executive, offered the following comments after Moncur departed: “We have been in discussions with George’s representatives for a while, but it became very clear that he was not willing to sign a new contract. With six months remaining on his deal, it means you have to make a decision on his future. As well as that, he did not feature much over the course of the season, so this is a good deal for the club and the player.

“George wanted to increase his playing time and he moves back to the south of England, closer to his family. We wish him the very best of luck in the rest of his career, he has been a great character to have at the club.” 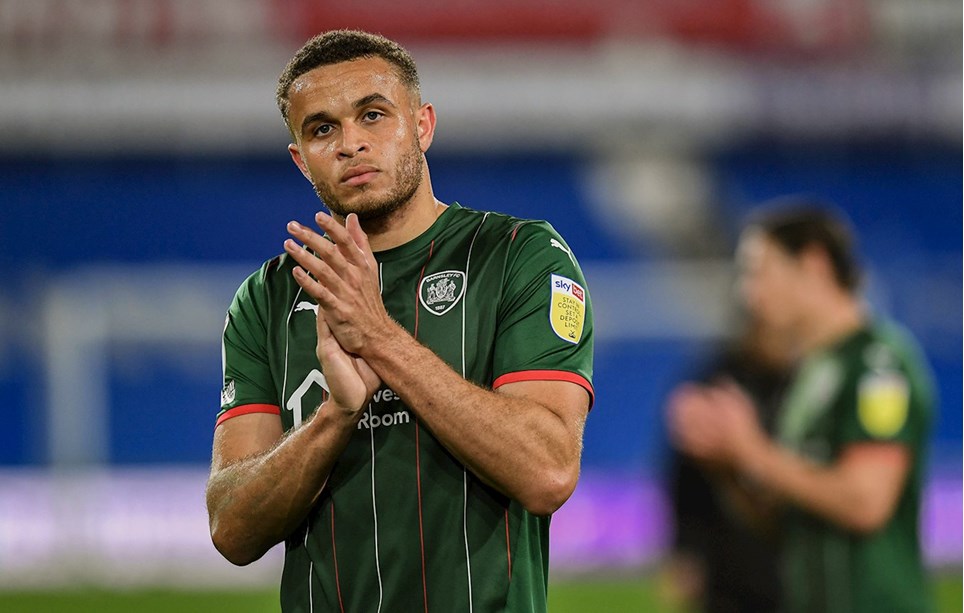 
Barnsley Football Club can confirm that Carlton Morris has joined Luton Town for an undisclosed fee. 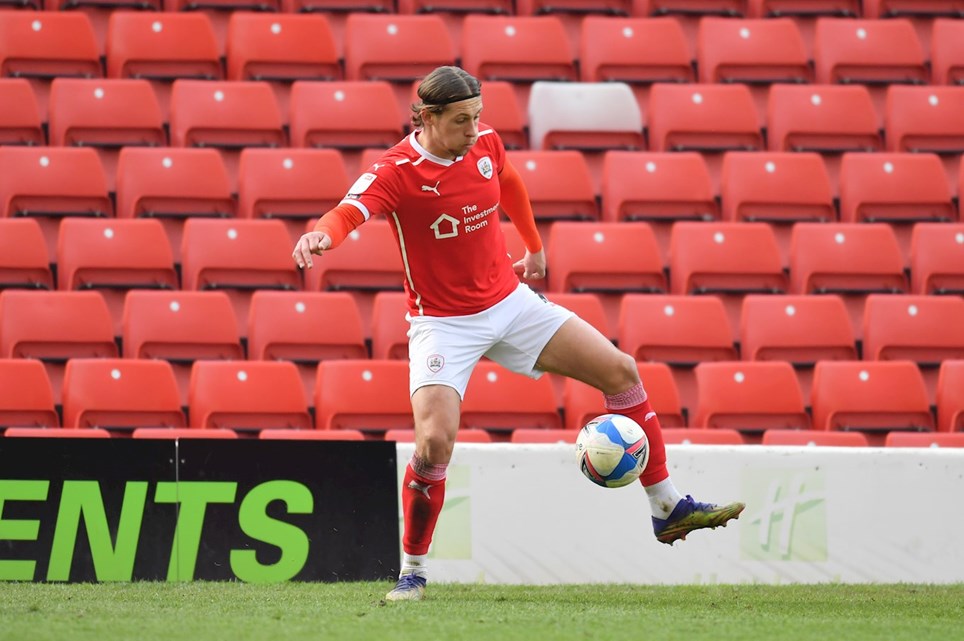 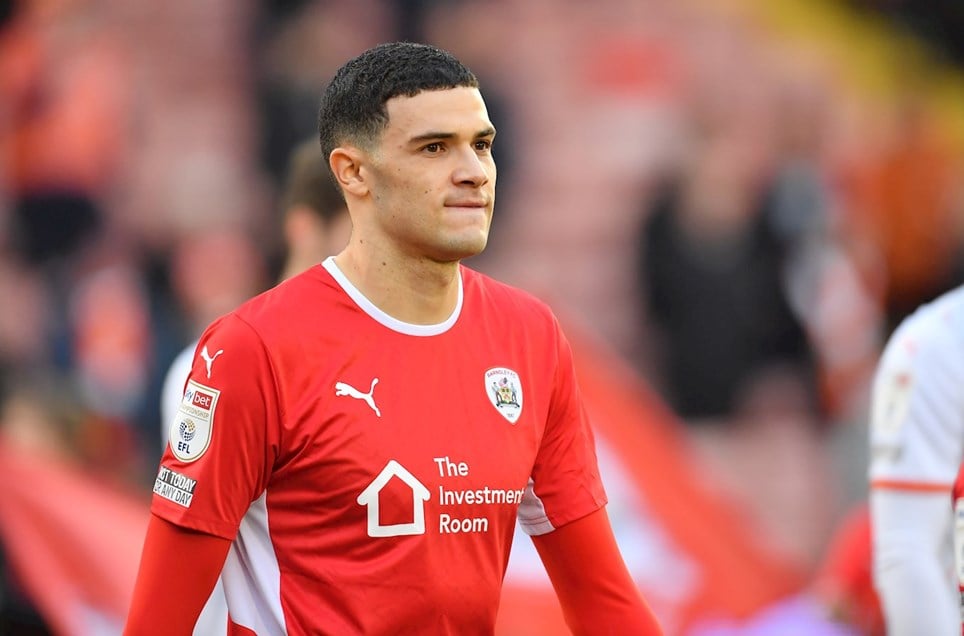