We’ll start in Sky Bet League Two where Callum Styles has been putting in a number of impressive performances with Bury.

The high-flying Shakers currently sit fourth in the table and are aiming to make an immediate return to the third tier following their relegation last season.

Styles, who joined Barnsley from Gigg Lane in the summer, has been instrumental for Ryan Lowe’s side this campaign, making 21 appearances in all competitions. The 18-year-old midfielder is set to return from his loan spell this month.

Elsewhere in League Two, Dylan Mottley-Henry is still side-lined through an injury picked up in the opening stages of Tranmere Rovers’ Emirates FA Cup second round tie with Southport at the start of December.

The young winger featured 17 times in all competitions for Micky Mellon’s side, who are currently ninth in the table, and has returned to Oakwell after his loan spell ended on 1 January.

In the Vanarama National League, Gerry McDonagh is continuing his development with Aldershot. The powerful striker netted his first goal for the Shots in their 3-3 draw against Bedford Town in the FA Trophy on 15 December.

Meanwhile, Tai-Reece Chisholm came on as a 72nd minute substitute for Boston United on New Year’s Day. Craig Elliott’s side were denied by a last-minute equaliser at Alfreton Town and are currently eleventh in the Vanarama National League North.

In the same division, Romal Palmer and Will Smith have both featured four times for Darlington since joining on youth loans last season.

The U23s duo have impressed for Tommy Wright’s side and played key roles as the Quakers have picked up seven points from a possible twelve.

Staying in the National League North, Louis Walsh has caught the eye during his loan spell with Guiseley AFC. The young winger has made seven league appearances while at Nethermoor Park, with the Lions currently 16th in the table – above Darlington on goal difference. 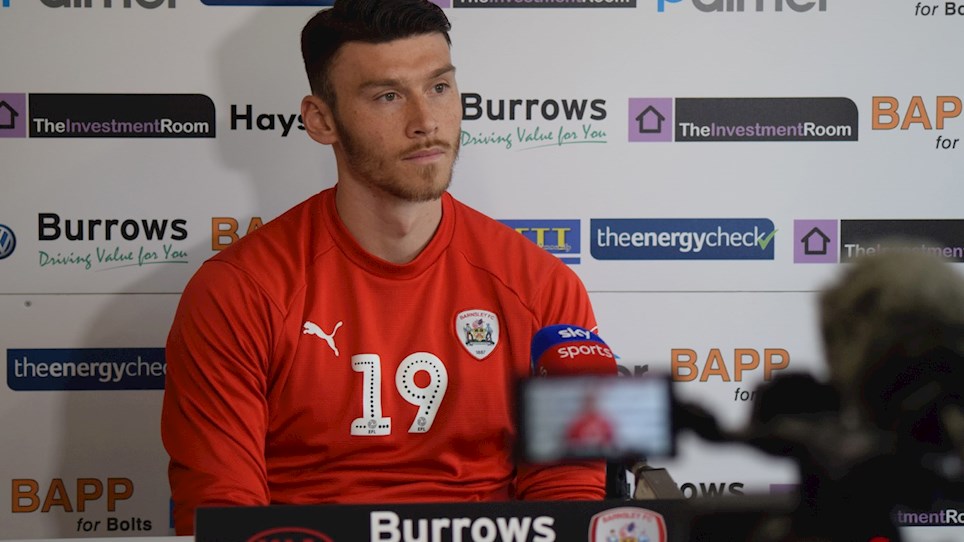 
It was another eventful weekend of football in the English Football League, with several of our loan players in action up and down the country.