Barnsley Football Club can announce the signing of Elliot Simoes, from National League North side, FC United of Manchester.

An exciting, direct and pacey winger, Simoes has signed a three-and-a-half-year contract at Oakwell. The 19-year-old came through the FC United of Manchester academy system, before progressing into the first team and instantly catching the eye of onlooking scouts.

The club has moved quickly to secure the highly-rated youngster on a long-term deal, after eight assists and two goals, in 23 appearances for FCUM. Prior to his breakthrough in Manchester, Simoes spent time with Benfica & Sporting Lisbon.

After signing his contract, Elliot told barnsleyfc.co.uk: "I wasn't expecting it to happen! I was surprised, I was heading to FC United training as normal, then I got a call telling me that Barnsley wanted to sign me. It's probably the best thing that's happened in my life. I knew I wanted to come straight away, I knew I wanted to join. The only worry you ever have is meeting new people and leaving home, but everyone has been great with me so far. I can't wait to get playing now."

He said: "We know we have secured a really exciting young player, on a long contract. This is really important for the future of the club and it also shows that we are attractive to young players, they want to come and develop here. Elliot is a player who will want to try and offer competition for first team places straight away, he has the right mindset. As already stated, he's quick and exciting to watch on the ball. It is now up to Elliot to impress the coaches in training." 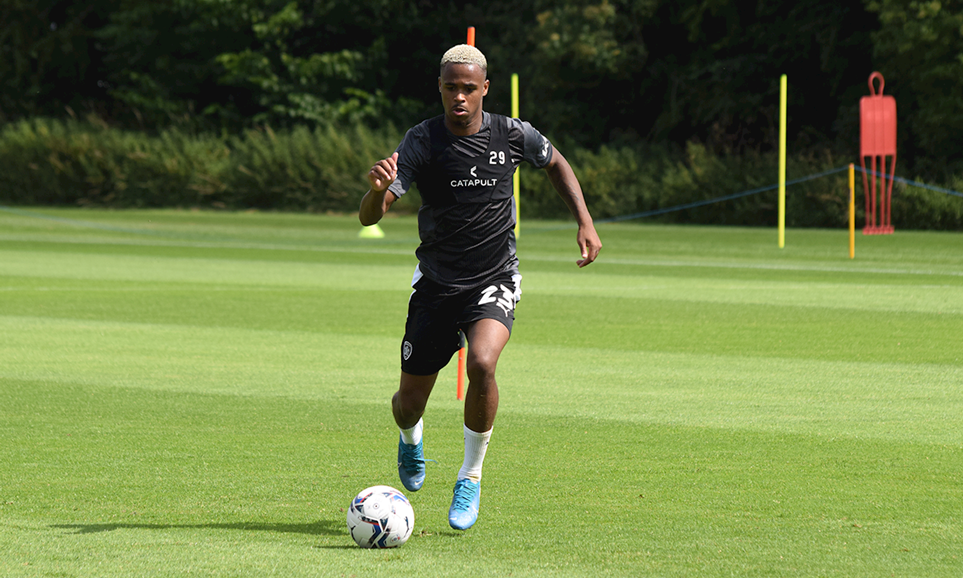 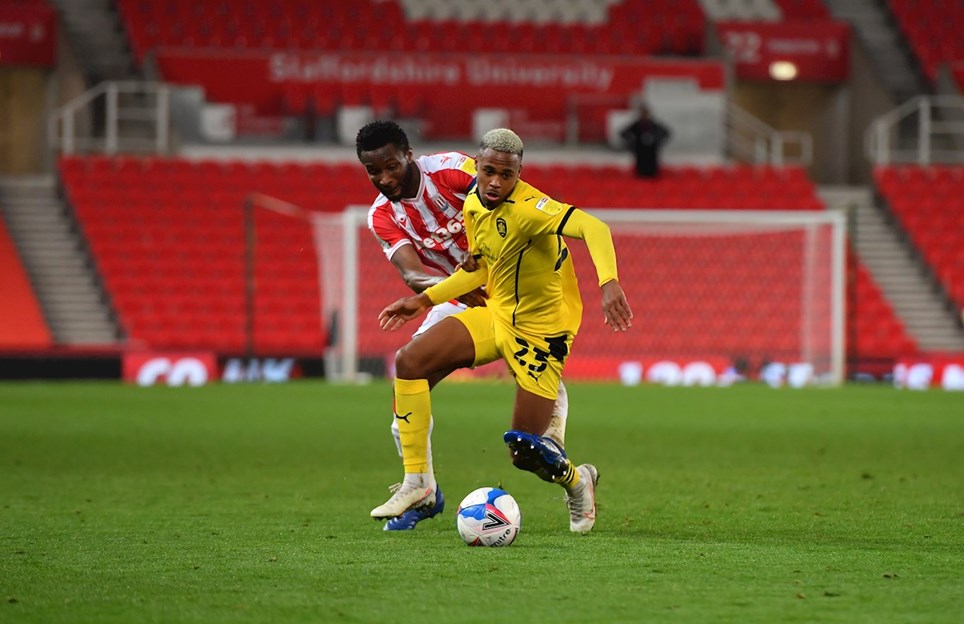 
Reds forward Elliot Simoes to spend the rest of the season in League One. 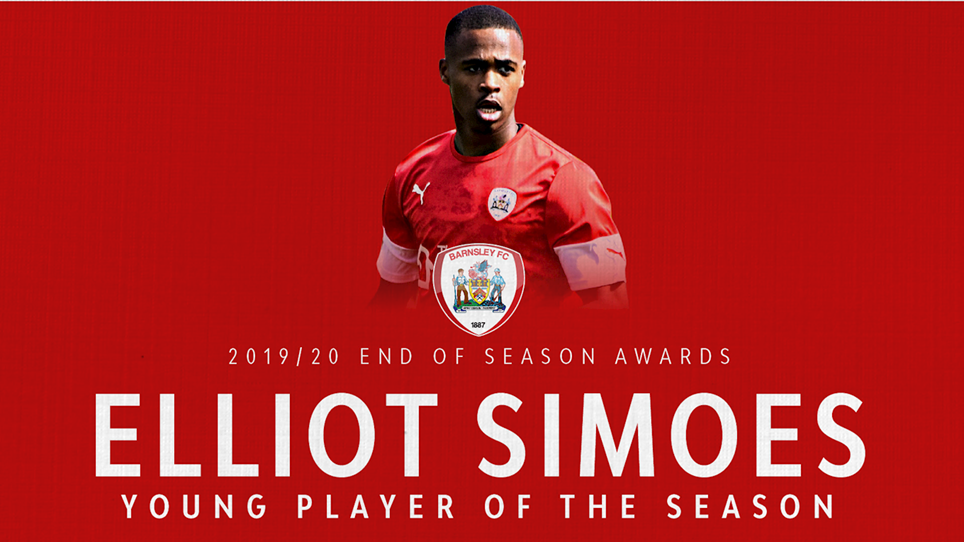 Elliot Simoes is Young Player of the Season!


Awarded the Hadfield Trophy as your Young Player of the Season for 2019/20, we caught up with Elliot Simoes to get his reaction after a breakthrough campaign at first team level.


Match-winning forward gives us his brief thoughts on a perfect restart of the Reds' season.