The Reds head to Turf Moor for a 12:30pm kick off in the third round of this year's Emirates FA Cup and we've got it covered with our big match preview.

After a highly profitable period of games in Sky Bet League One for Barnsley, all eyes switch to the FA Cup this weekend as the Reds face Burnley in the third round.

With previous victories over Notts County at Oakwell (4-0 in round one) and Southend United away (4-2 in the second round), Daniel Stendel's side have been paired with higher league opposition on this occasion. 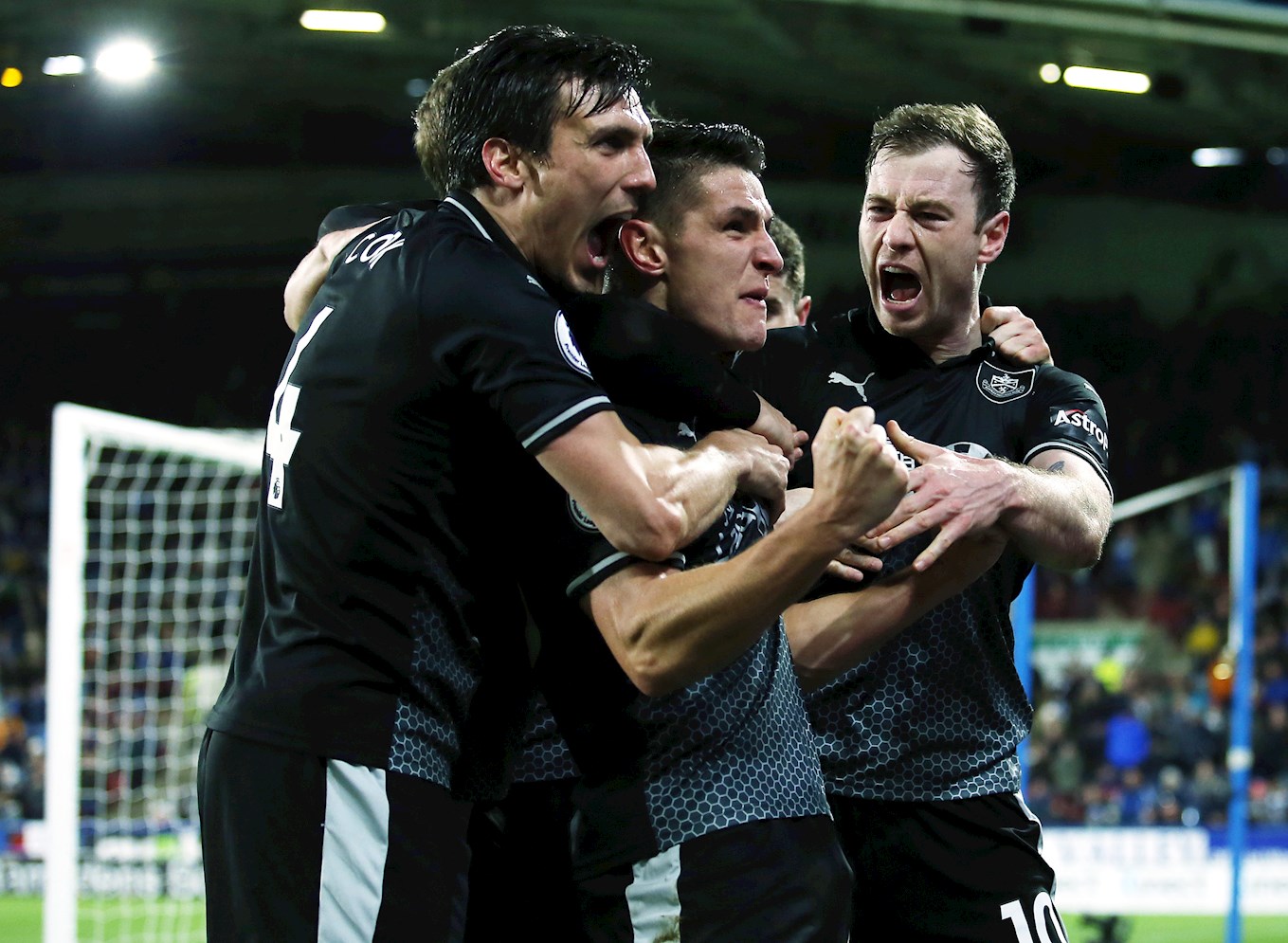 Premier League outfit Burnley have had a somewhat tricky season so far but have picked up of late with back-to-back victories lifting them out of the relegation zone. This form will have boosted the Clarets' boss Sean Dyche who had been struggling to cure his side's form.

The Clarets’ only defeat in their last eight home FA Cup ties was their fifth-round defeat to Lincoln City two seasons ago.

Barnsley have won just one of their last 10 games at Turf Moor – a Championship win in December of 2008.

This will be the third FA Cup meeting between the two clubs, Barnsley beating Burnley in Dyche’s first cup tie as Clarets boss in January of 2013 when Danny Rose popped up with a very late winner at Oakwell. The Clarets won the first tie way back in 1911, a year before the Reds famously lifted the old trophy. 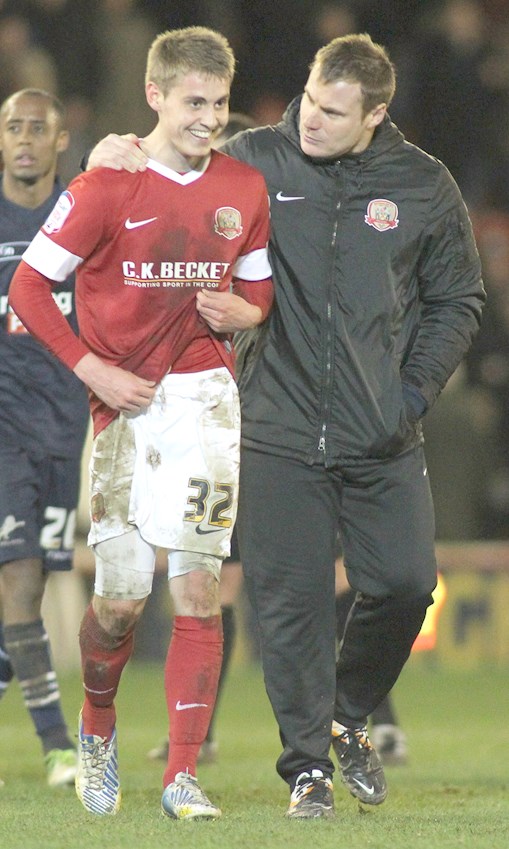 Burnley will be looking to keep the momentum going by getting beyond round three of the FA Cup for only the third time in eight seasons.

Since reaching the semi-finals back in 2008, the Reds have only once gone past round three – a run to the last eight in 2013 before being eliminated by Manchester City.

In terms of team news, the Clarets are expected to make several changes as Dyche looks to rest a number of players following a busy Premier League schedule.

His options are likely to be increased with the respective returns from injury of goalkeeper Nick Pope, defender Stephen Ward and midfielder Steven Defour.

The Reds completed the permanent signing of Cauley Woodrow this week after a prolific loan spell from Fulham where his seven goals have included three in the FA Cup already.

However, defender Dani Pinillos is unlikely to play a part at Turf Moor with an injury still troubling him after a knock against Charlton ast week.

Clarets boss, Dyche is aware of the Reds' quality but will no doubt be looking to mix his side up for this tie, as he explained to the media this week.

“There are a number of players who have played the majority of those games, so that has to be factored in,” said Dyche.

“We want a healthy balance. We want to be good in the Cup, of course, and we want to take that on into the Premier League.

“We’ve done our homework on Barnsley. They’re a decent side and they’re going well at the moment,” added the Burnley boss.

“Whatever team we put out on Saturday they’ll be capable, but they’ll know they’re in for a game.” 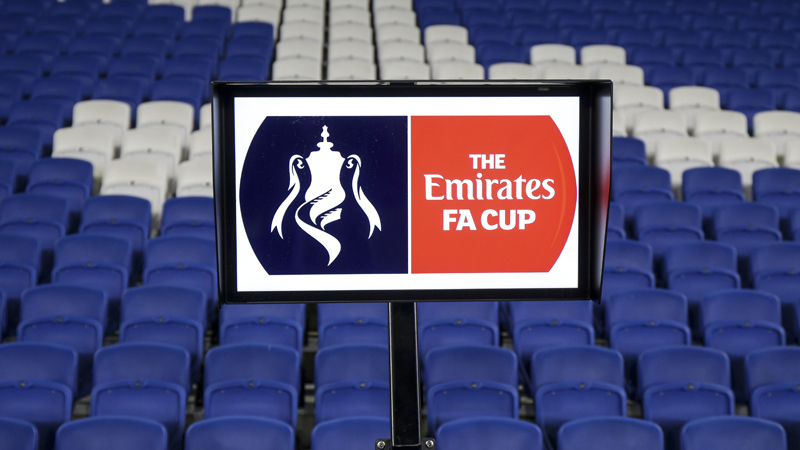 There will be history created on Saturday as VAR technology is used in a game featuring either side for the first time.

Simon Hooper is Saturday’s match referee and he will be in radio contact, via an ear-piece, with a further official watching match footage at an off-site communications centre.

Reviews will follow all incidents surrounding goals, penalties, red cards or potential mistaken identity with supporters at the match being kept up-dated via the big screen at Turf Moor.

The FA Cup has featured VAR before, with the system in place to assist officials during a number of ties last season and the final between Chelsea and Manchester United.

It has also been used in the Carabao Cup, but this will be a first for Turf Moor and a first for the Reds and the Clarets.

The 12:30pm tie is also being broadcast live outside the UK, but we will have LIVE and uninterrupted commentary on iFollow Barnsley.


It's a break from league action for Barnsley this weekend as our Emirates FA Cup journey begins for 20/21 with a home tie against Tranmere Rovers!


Ahead of our Emirates FA Cup fourth round tie with Norwich City this weekend, Valérien Ismaël says he is hoping Barnsley can turn the recent positive displays into victories. 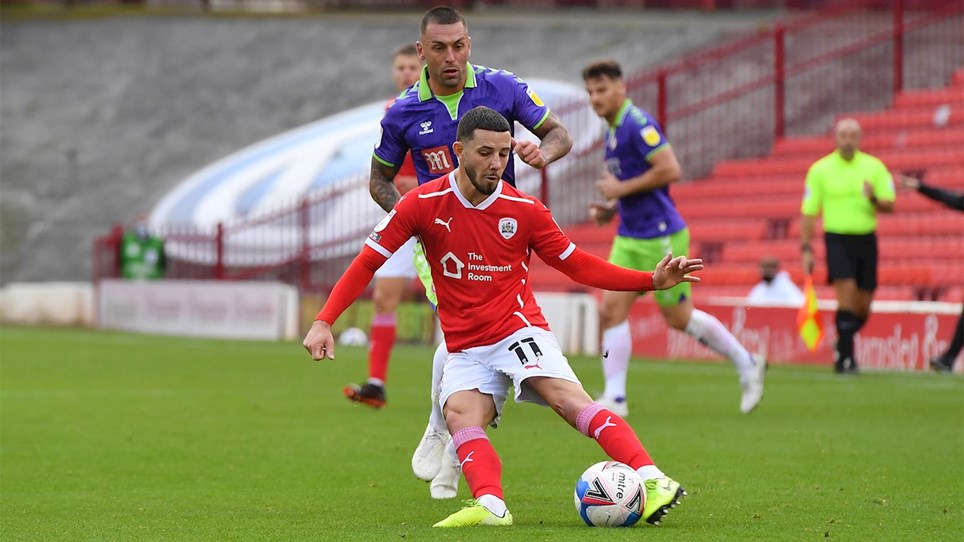 
Ahead of our Emirates FA Cup third round tie with Tranmere Rovers, Conor Chaplin insists Barnsley want to maintain their good run of form and continue to build momentum.


The Reds take on Norwich City in Emirates FA Cup fourth round action at Oakwell on Saturday 23 January (3pm KO).


The Reds will be looking to end a losing sequence in the league when the Bluebirds arrive at Oakwell on Wednesday evening.


The Reds' Emirates FA Cup journey continues for 20/21 with the visit of Norwich City in the fourth round.