The Reds will have three of their away fixtures in March covered by Sky Sports as the race for promotion gathers pace in Sky Bet League One.

Barnsley Football Club can confirm that the Sky Sports TV cameras will be trained on the Reds on three separate occasions throughout the month of March!

On Saturday 2nd March the Reds travel to face Southend United in Sky Bet League One action and the addition of TV coverage now sees the kick-off brought forward to 12:30pm. 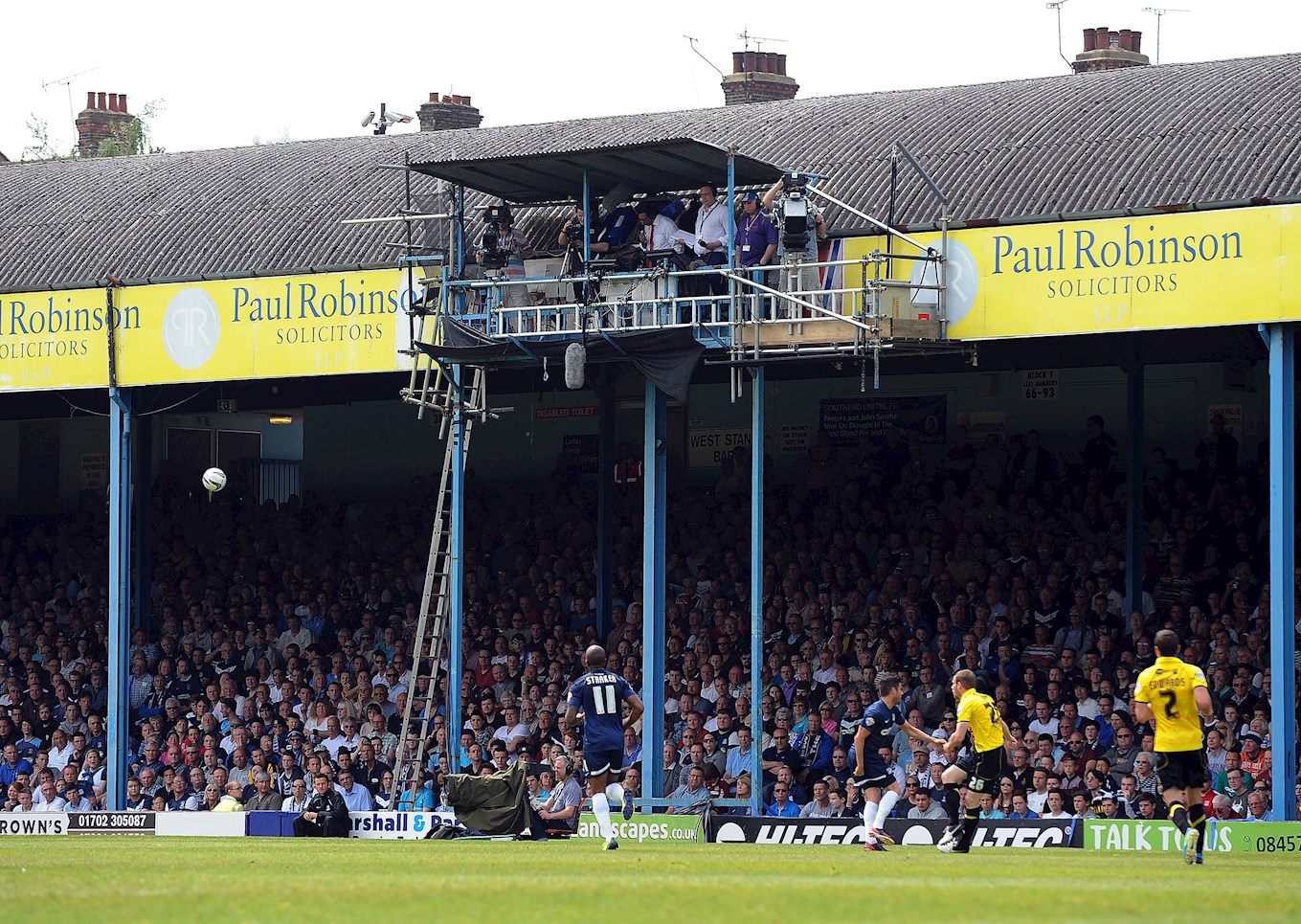 This will be a second visit of the season to Roots Hall for Daniel Stendel and his Reds side, following December's 4-2 victory in the second round of the Emirates FA Cup.

Managed by former England international Chris Powell, The Shrimpers have had a steady season thus far, currently sitting 12th in the table.

March's trip will be our first in the league since a 2-1 defeat in 2015 on the south coast.

This fixture now being scheduled for a 7:45pm kick-off on Friday 15th March. 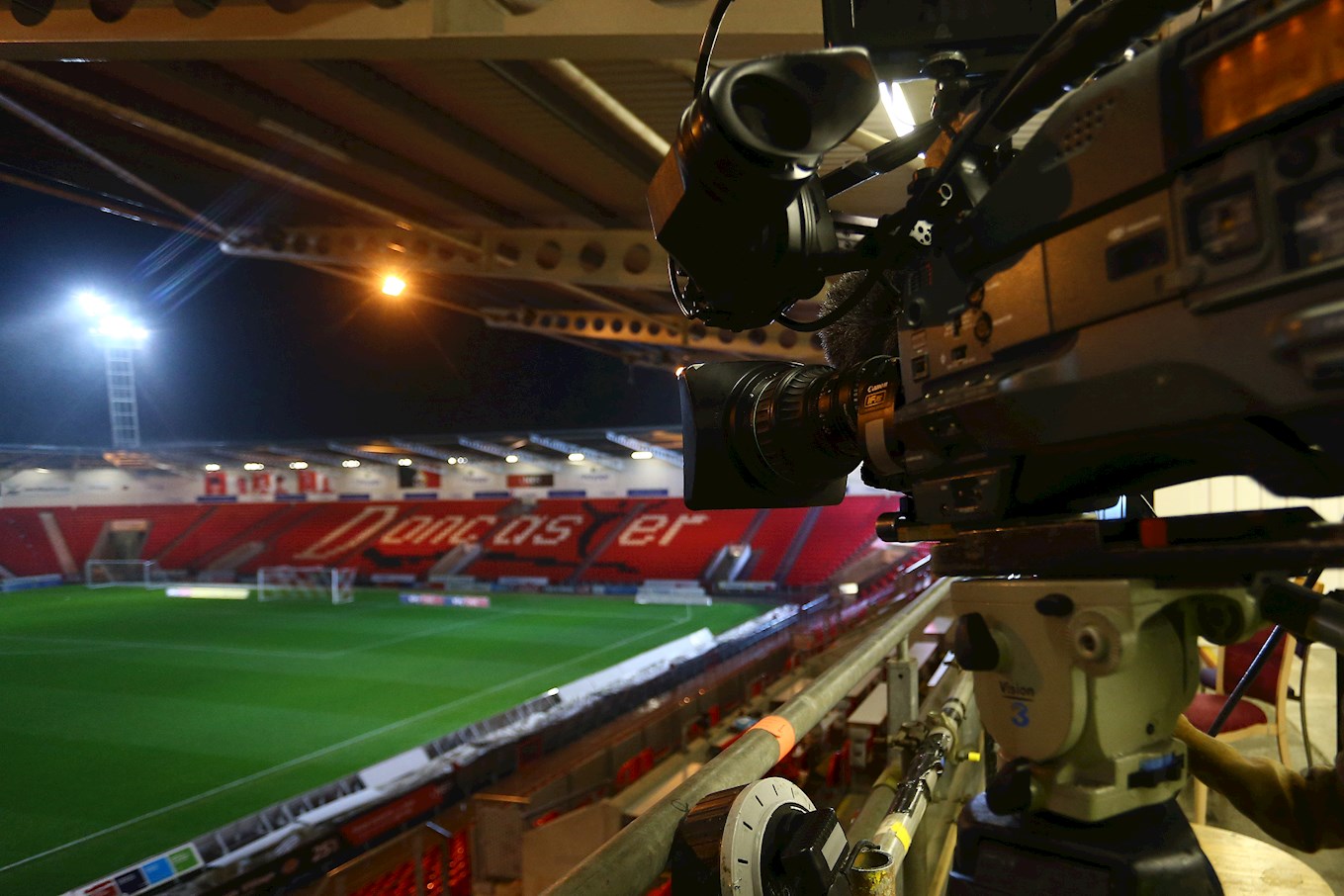 The Reds drew 1-1 with Rovers earlier in the season, with Cauley Woodrow's strike cancelling out Herbie Kane's opener.

Our hosts on the evening are plotting their own route back to the Sky Bet Championship and this South Yorkshire derby could have a huge bearing on the promotion mix-up.

Barnsley haven't beaten Doncaster at the Keepmoat Stadium since January 2012.

To complete a hat-trick of feature games on Sky Sports during the month, the Reds' trip to Walsall on Saturday 23rd March has now been brought forward to a 12 noon kick-off. 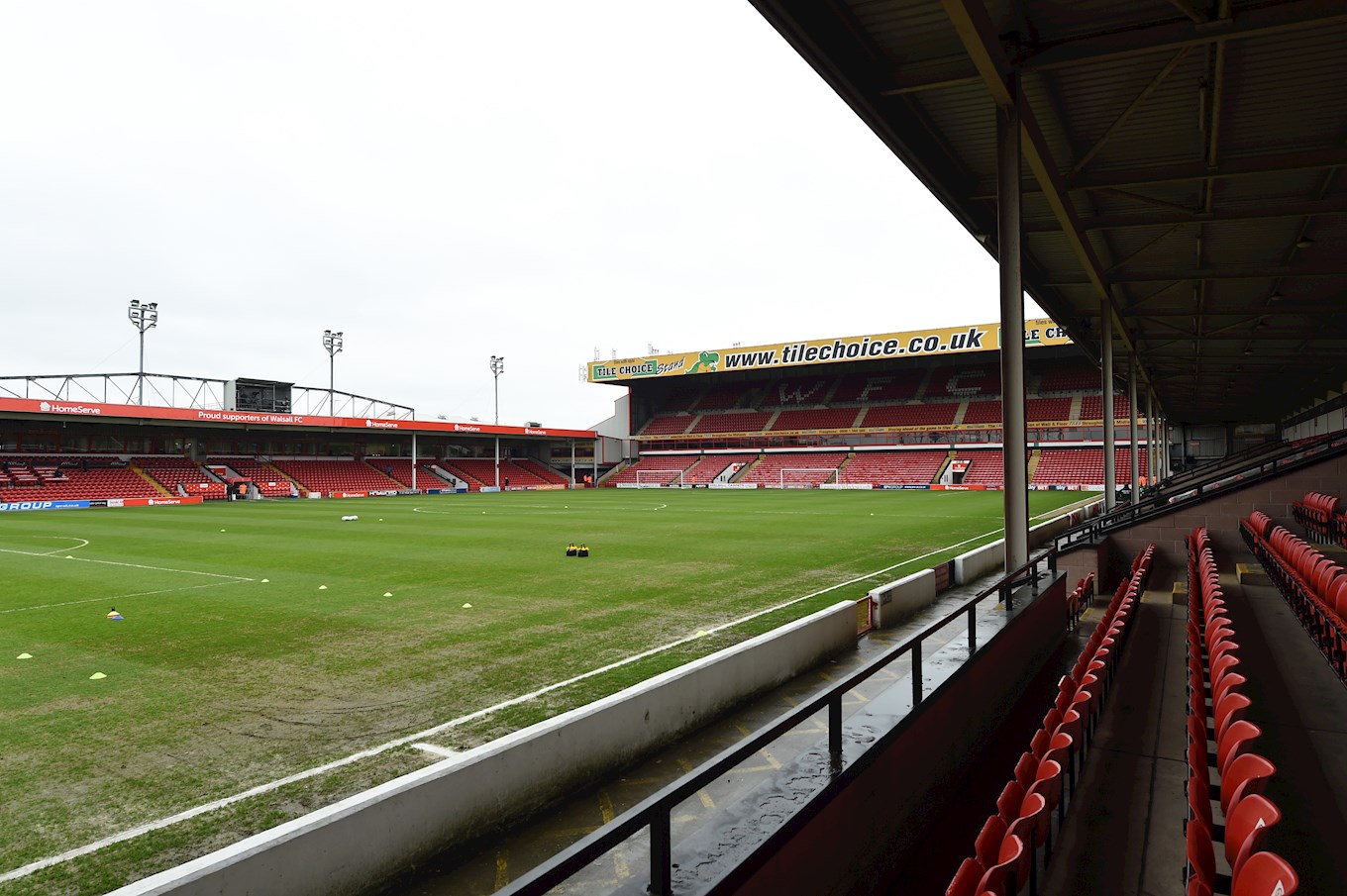 Walsall grabbed a point in the reverse fixture at Oakwell, Andy Cook's 88th equaliser giving them a 1-1 draw after Victor Adeboyejo had struck first for the Reds in a wet and windy clash back in September.

The last time the two sides met at the same venue on Sky Sports, Barnsley won 3-1 in the second leg of the 2015/16 season playoff semi final.

Keep across all of our social media channels for further announcements regards ticketing arrangements for all three fixtures.


The Reds haven’t been in action for the past week, but we’ve had plenty of our players out on loan still plying their trade in the lower leagues. 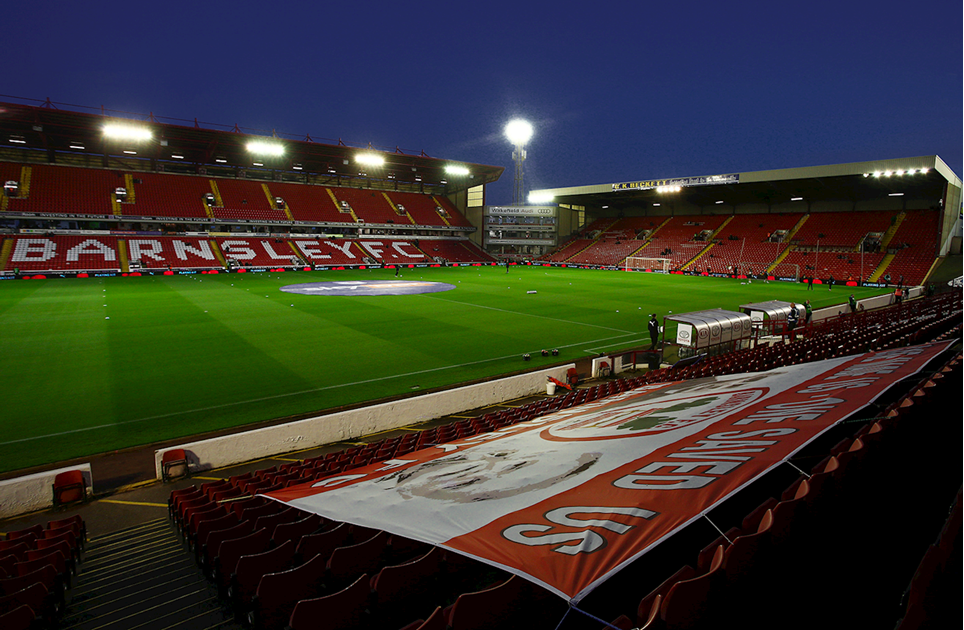