After another unbeaten month for the Reds, who gets your vote for the coveted award? 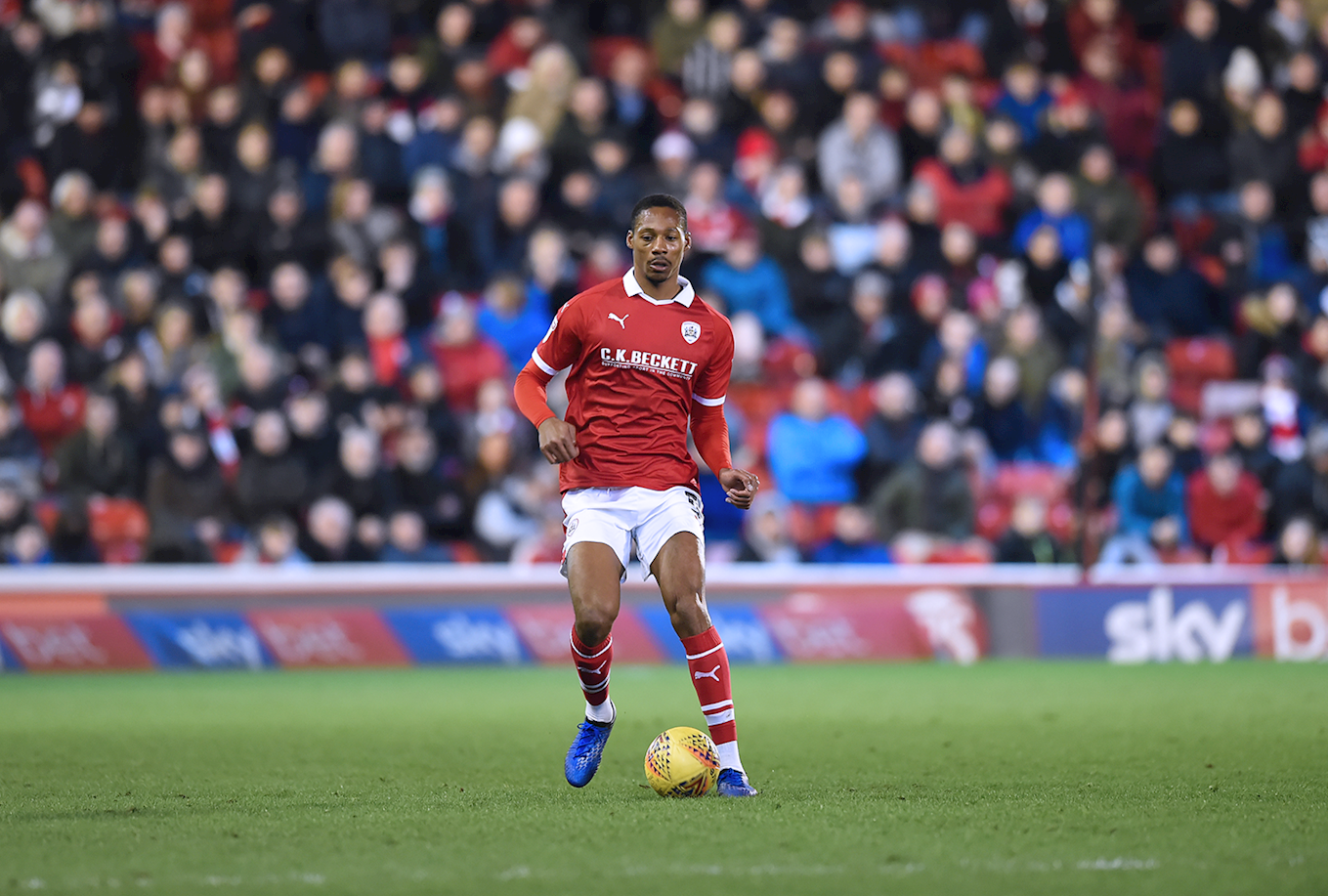 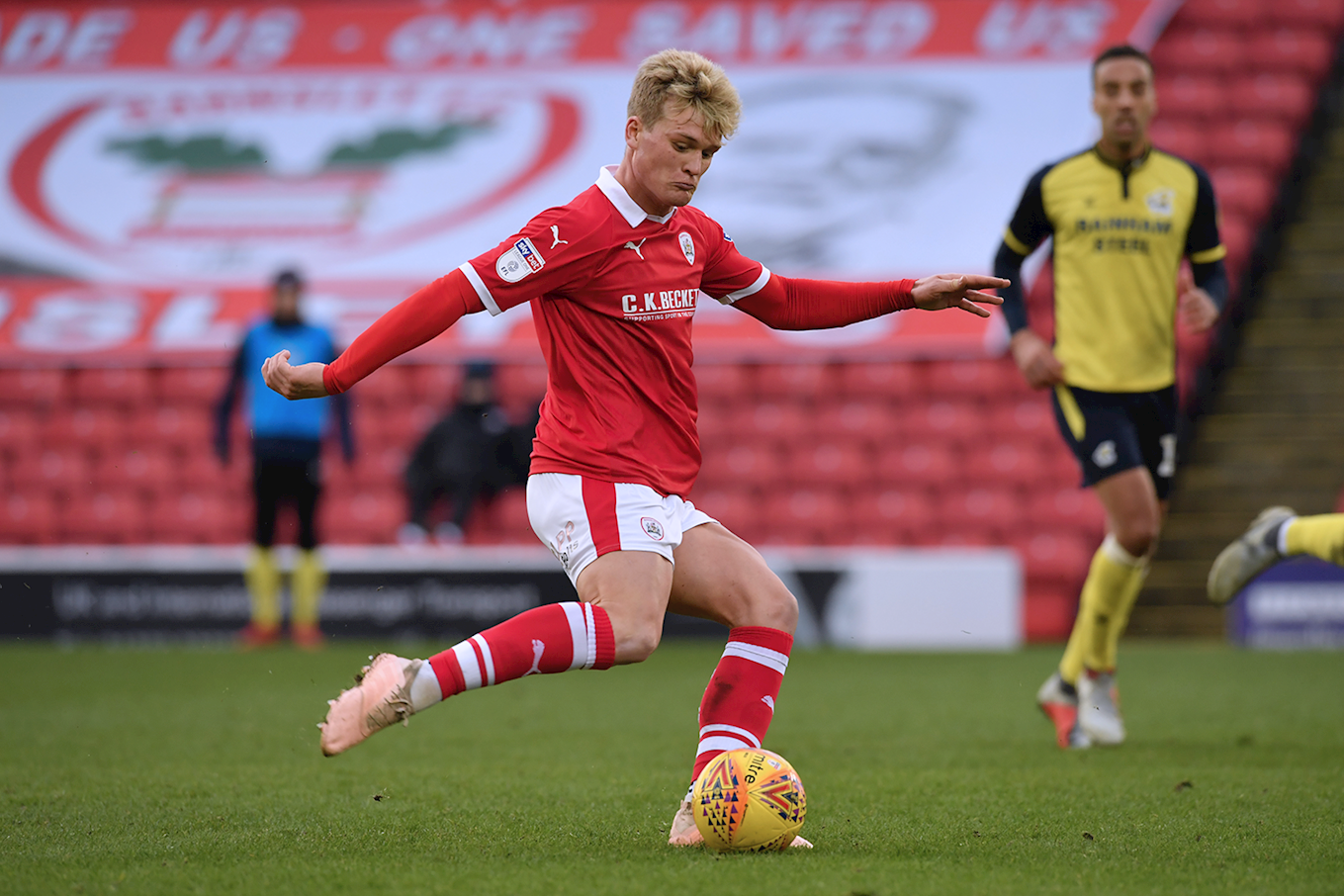 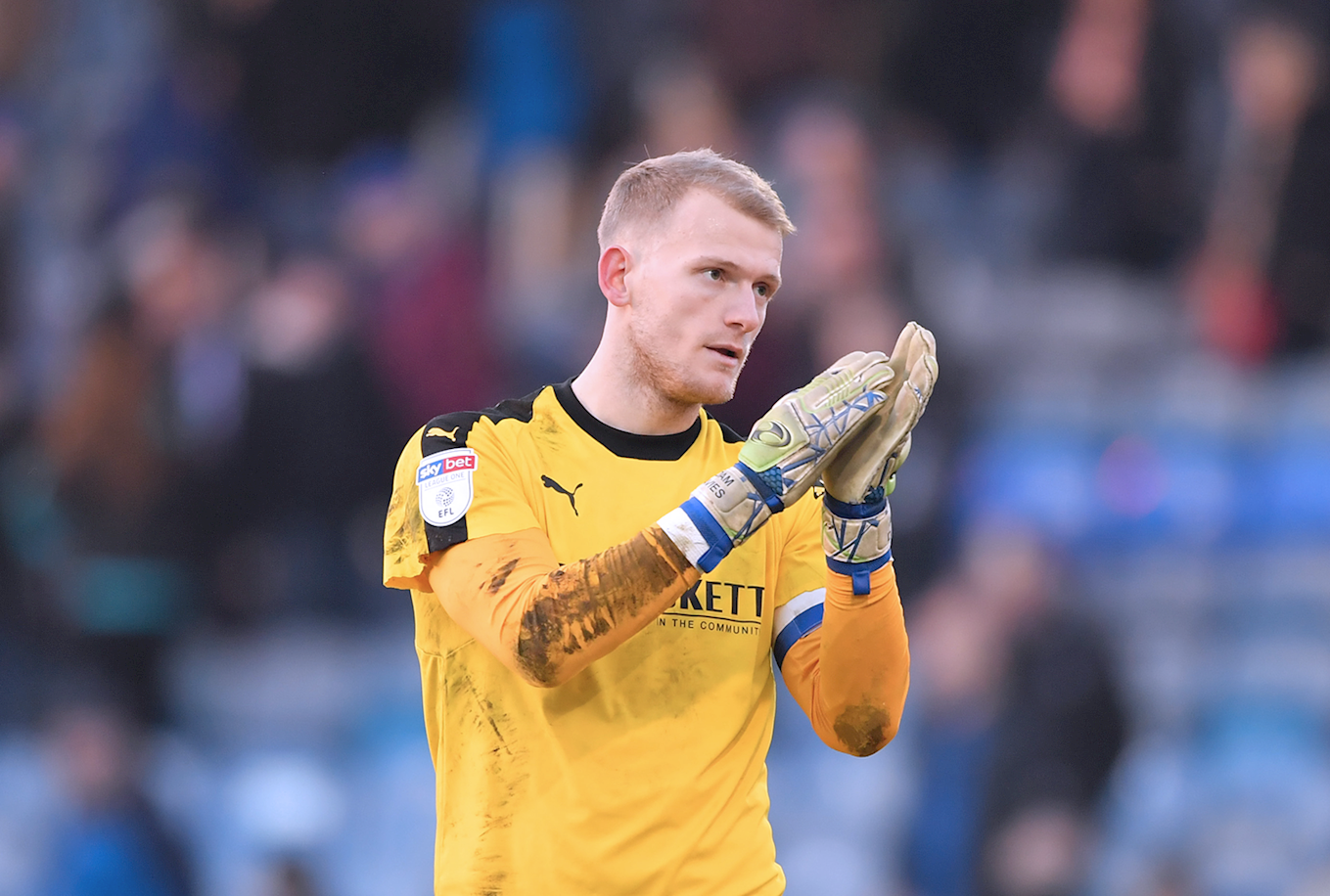 Not for the first time this season, ETHAN PINNOCK is in contention for the monthly award after another consistent run at the heart of the Reds' rearguard. But can he finally win this time around?

With four goals scored in the month, CAULEY WOODROW is up for nomination. Can he make it a double, having won December's award already this season?

The heartbeat of Daniel Stendel's side in recent weeks, CAMERON McGEEHAN had another solid month in midfield but does he get your vote?

Or maybe you think the skipper deserves to be crowned Player of the Month following an outstanding February. ADAM DAVIES earned three clean sheets in five outings, whilst making a vital penalty-save at Portsmouth to end the month. 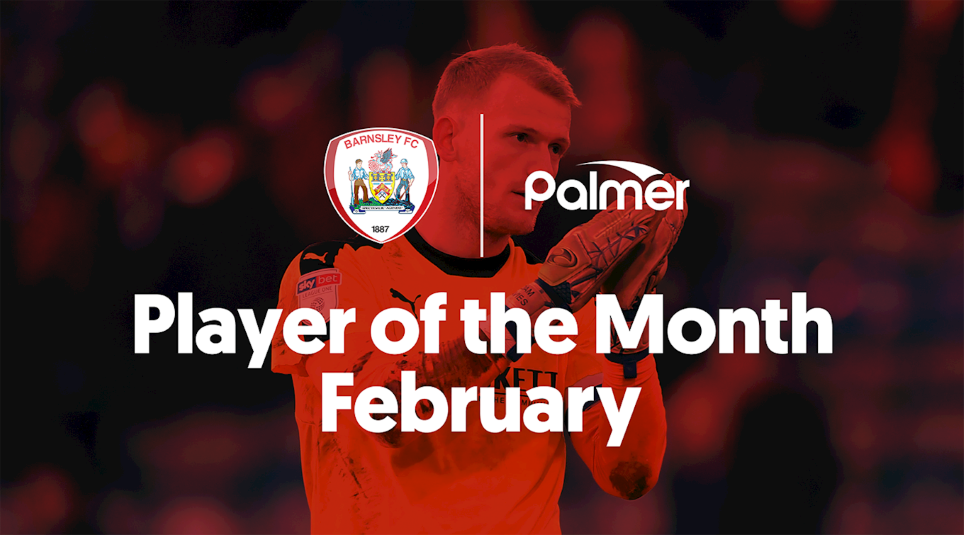