Barnsley Football Club can confirm that Kieffer Moore will be out for the rest of the season.

The striker suffered a head injury during the 4-1 victory over Gillingham earlier this month and, following consultation with medical professionals, will be unavailable for selection for the remainder of the campaign.

“As you can imagine, he’s massively disappointed, but he’s been in and around the dressing room with the boys and giving support where needed. He’s a leader within the group, so still having him there and around has given the boys a lift and I think it will help with the togetherness moving forward.”

These sentiments were echoed to barnsleyfc.co.uk by Head Coach Daniel Stendel.

“We’re disappointed that Kieffer is out for a long time. He’s a good player, a good guy, a good professional and will be missed for us. We need to let Kieffer recover well and he has good professional people to help him, he has all the support he needs and our best wishes.

“This is now an important time in the season and everyone must stay together. The dressing room has lots of players who are ready to play, they can score goals, and all help the team. We know we have enough quality in there to achieve our goals and make our ambition happen. We need everyone to stay together in the stands too.”

Teammate Mike Bähre also addressed the press and, while he admits it is disappointing to lose Kieffer, the German midfielder believes there is enough quality in the squad to propel Barnsley to promotion this season.

“I think it’s a big blow because he’s an important person – not just on the pitch, but for the team in the dressing room,” said Bähre. “It’s an opportunity for some other guys who can score and it’s a bit of extra motivation to get promotion for him.

“Everyone was a bit upset and couldn’t really believe it, but we have to keep going all the way. We’ve shown before when he’s been injured that we can score goals. Like I said, he’s an important person, but we have good players anyway.” 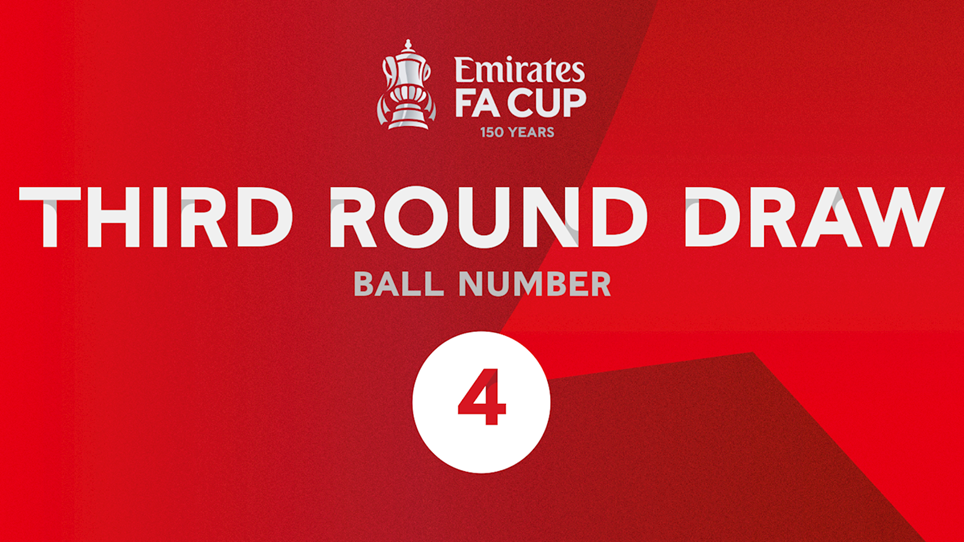