Who will get your vote this time for the coveted monthly award? 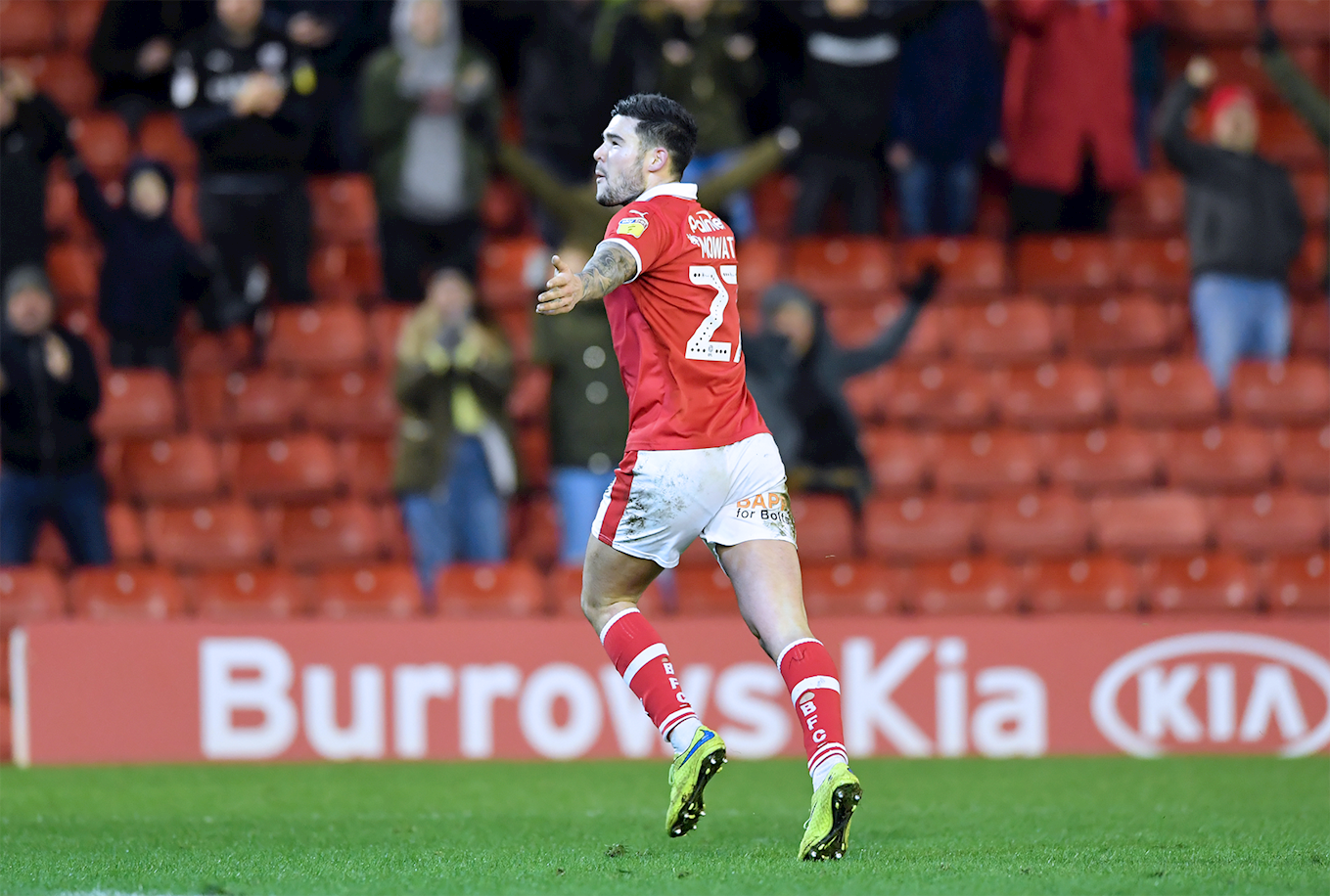 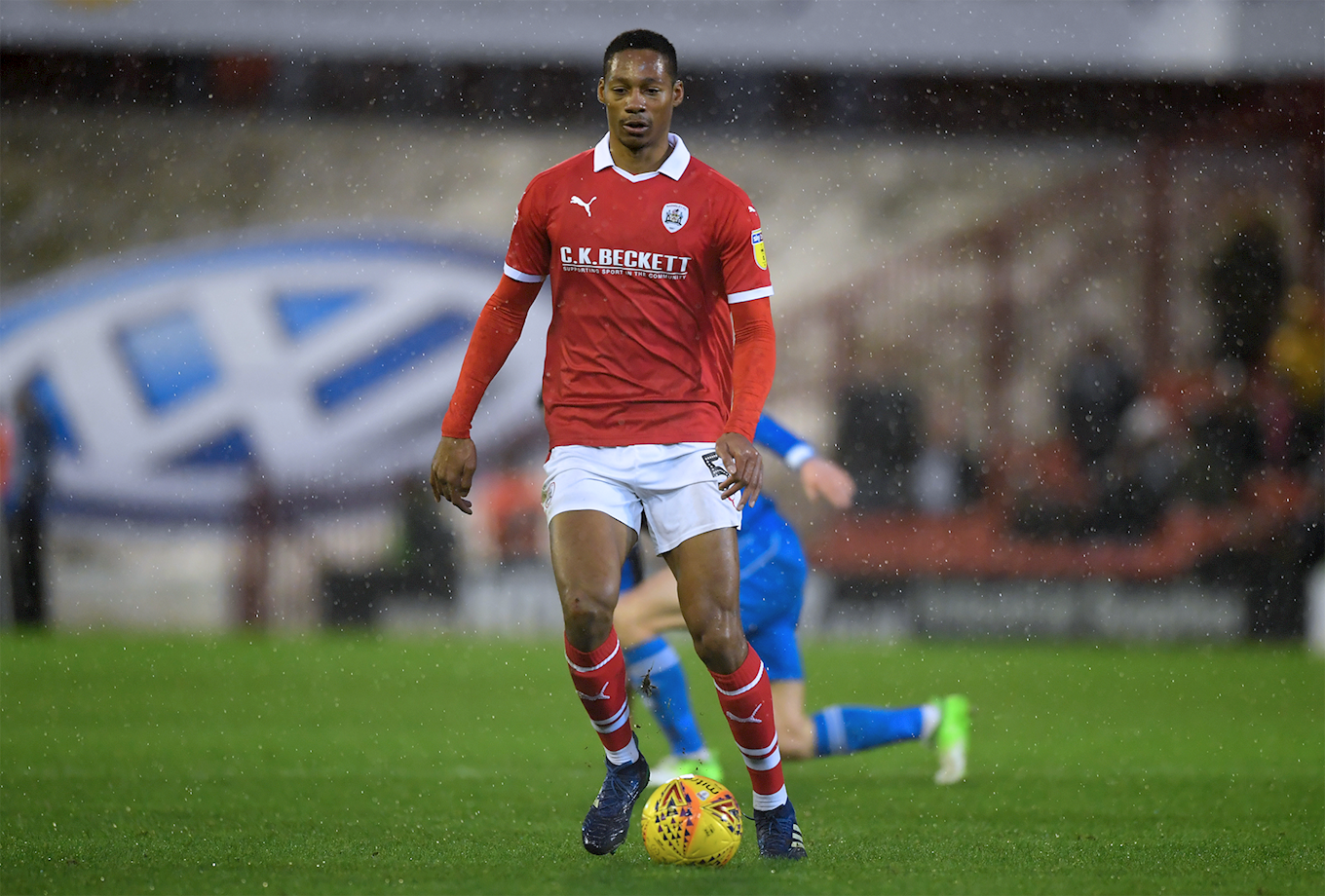 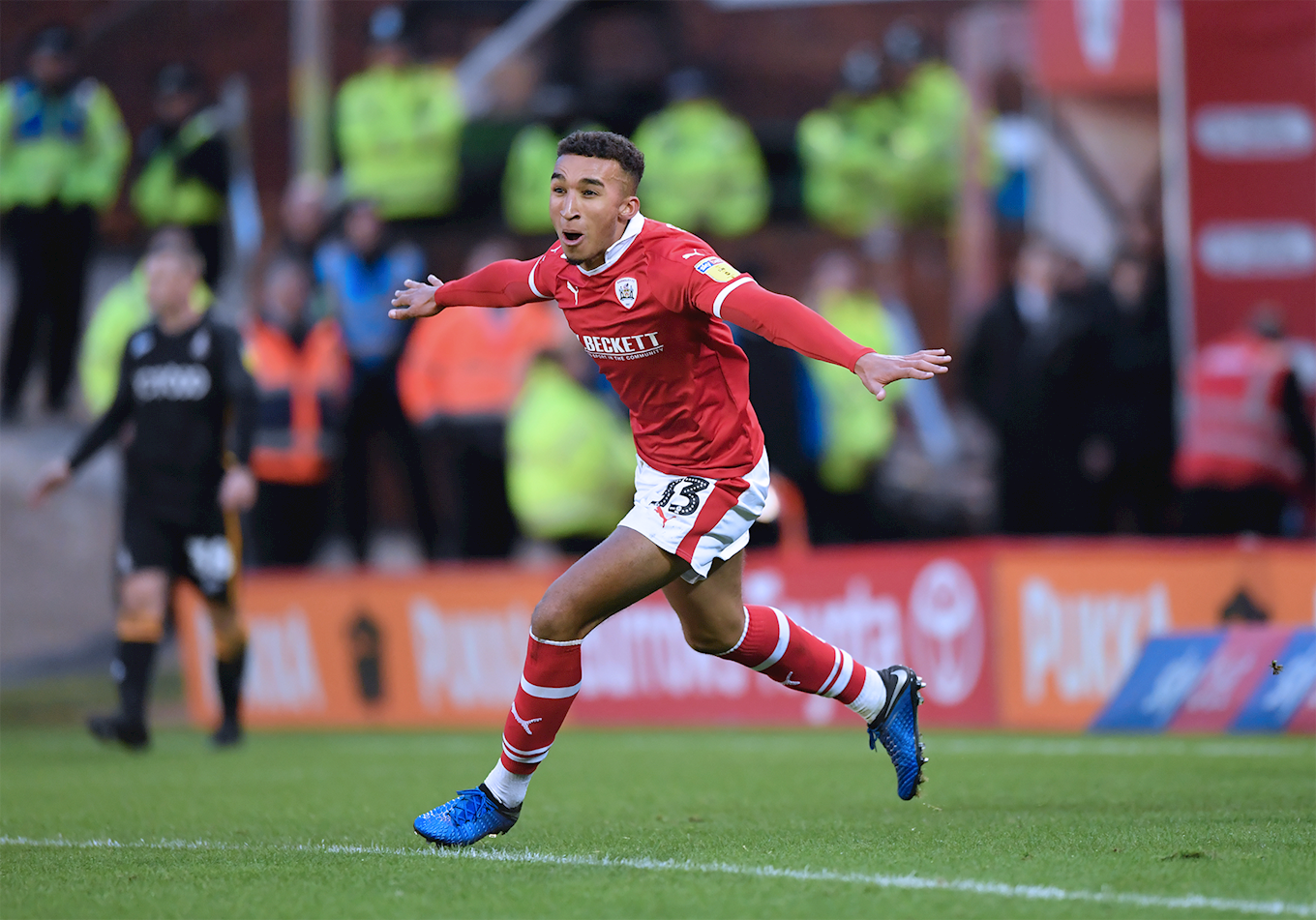 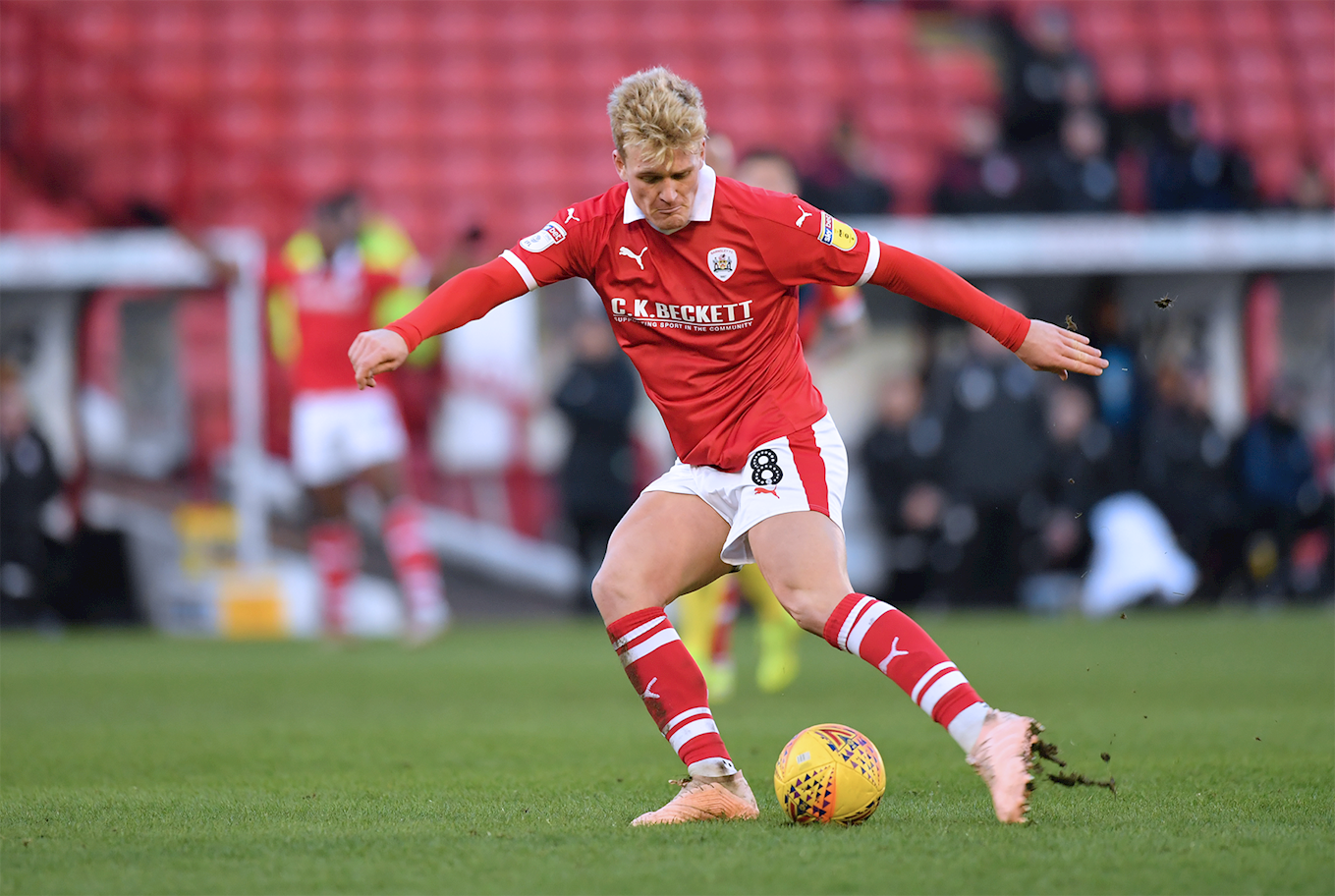 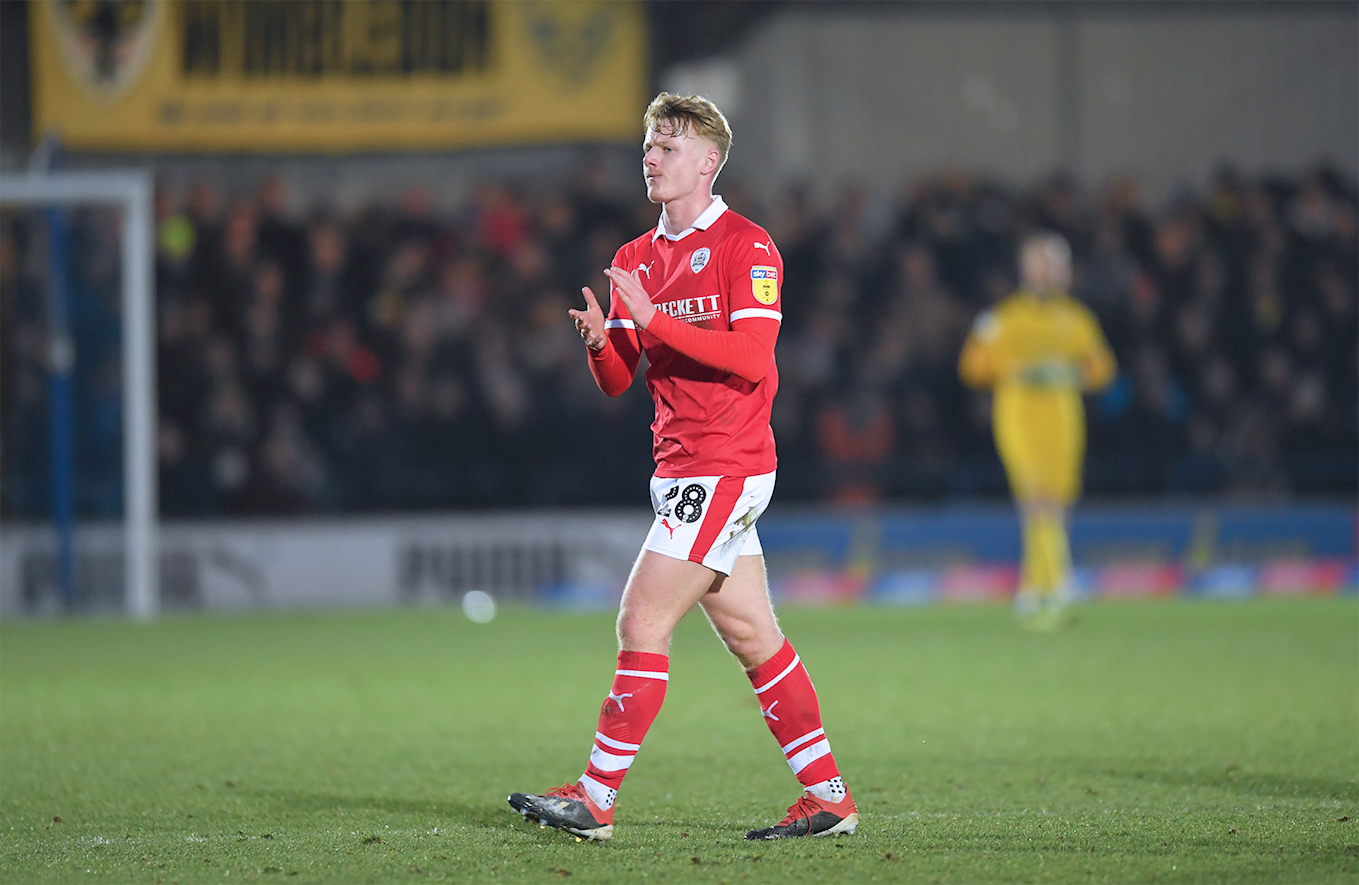 Yet again, ALEX MOWATT is nominated for the monthly award after another outstanding few weeks in the Reds' midfield. He's already won three this season, can he make it four from six?

Central defender ETHAN PINNOCK is also up for nomination once more. The big man hasn't won the award however so far, but can he do it this time?

Young forward JACOB BROWN really came to the party in January, involved in a number of goals from his right-wing position. Has he got your vote?

A driving force from midfield throughout January, CAMERON McGEEHAN is in with a shout, but does he get your vote?

And finally, another youngster up for nomination for the first time is BEN WILLIAMS. The Welshman deputised at left back all month and was one of the key performers in January. Is he your choice?

So who gets your vote? Follow the link below to make your choice! 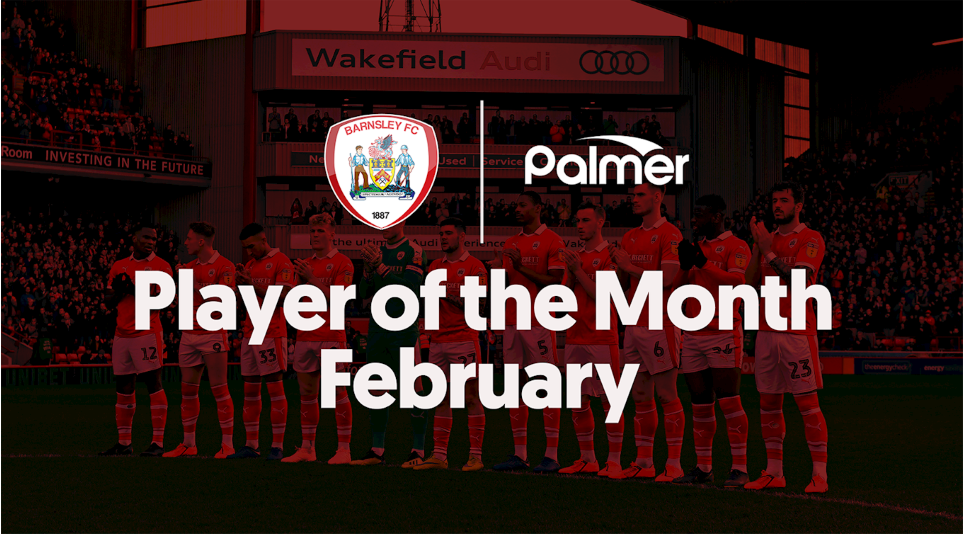 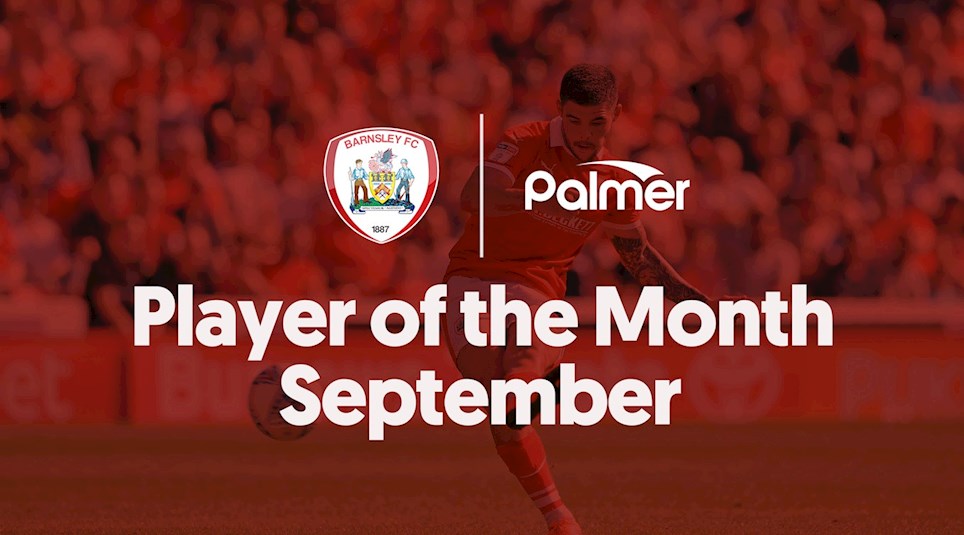