The Reds head to Kent on Saturday for the latest Sky Bet League One clash against the Gills, and we've got it covered here in our big match preview.

The high-flying Reds made it a perfect 10 last time out when they saw off Scunthorpe United at Oakwell.

Last weekend's 2-0 victory over the Iron saw Daniel Stendel's side move into the automatic promotion places. 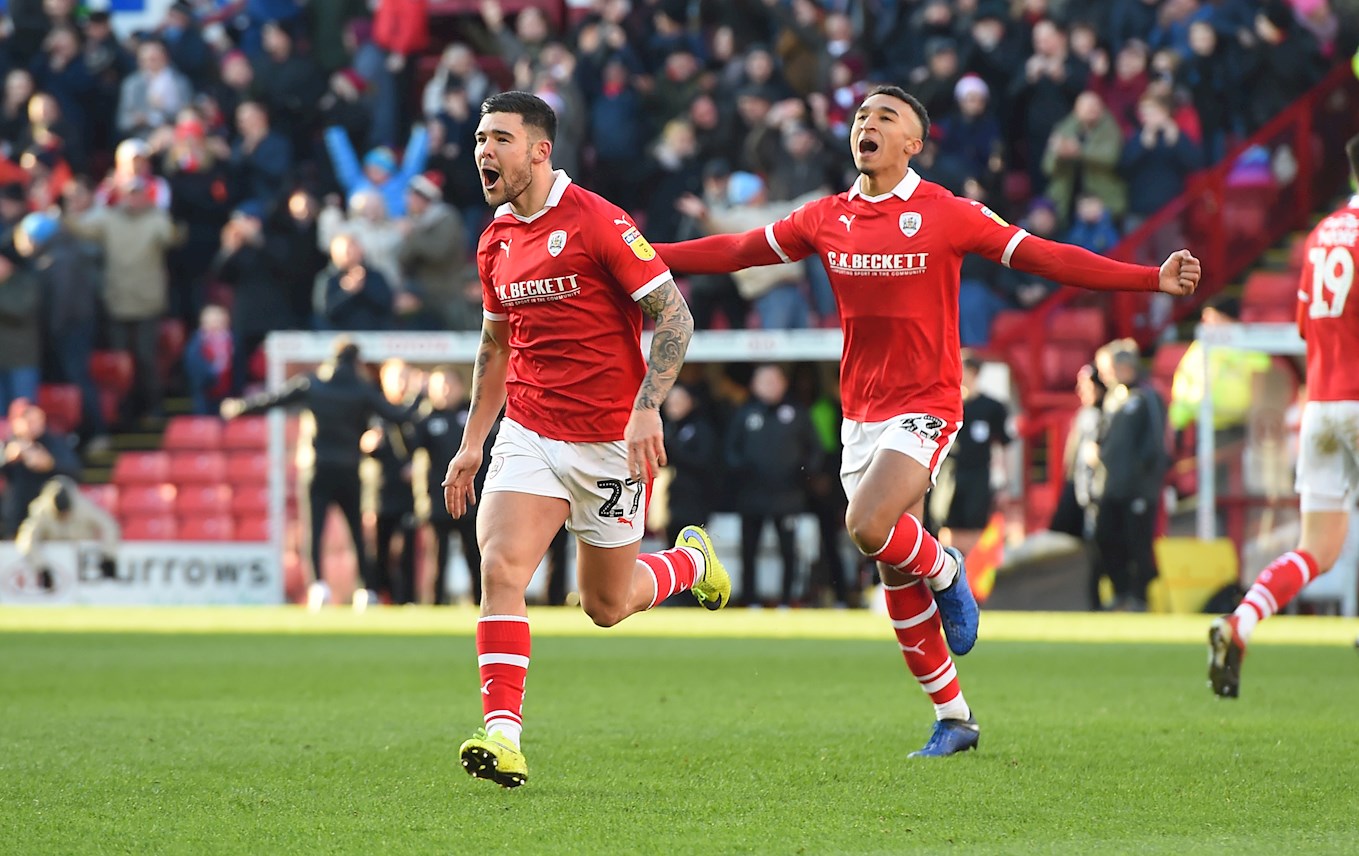 Goals from midfield duo Alex Mowatt and Cameron McGeehan were enough to end the run of the division's form team.

This weekend sees a different proposition for Barnsley, as they head to the Priestfield Stadium to tackle a Gillingham outfit who are struggling this season.

With just the one victory in their last six league fixtures, Steve Lovell's men have been unable to find any consistency in results.

Currently sat 19th in the table, just a point above the relegation zone, they'll be looking on Saturday to get their first home win since Boxing Day. 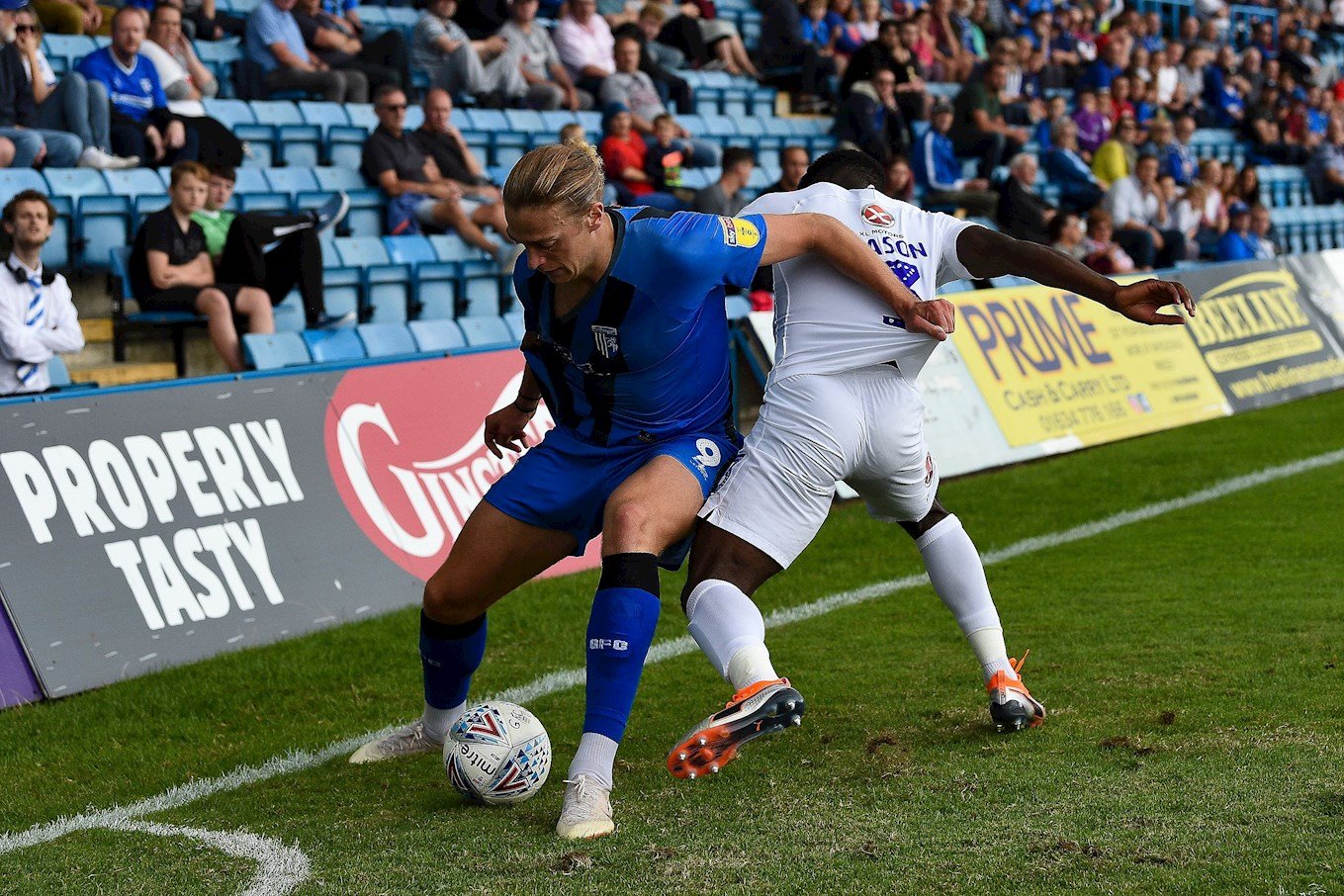 They do however, have one of the division's leading scorers in Tom Eaves. The big frontman has already bagged himself 15 goals in Sky Bet League One this season.

During midweek it was confirmed that Stendel had appointed interim-coach Dale Tonge into his first team setup on a more permanent basis, until at least the end of the season.

The gaffer was joined by Dale and fellow Assistant Coach Chris Stern in this week's pre-match press conference whilst defender Dani Pinillos - who made his return from injury in the Scunthorpe win - also met with the assembled media to preview the Gills fixture, and their full videos are available on iFollow Barnsley.

Saturday will be the 32nd meeting between the two clubs.

The first time the sides met was way back in 1913 when the Reds, trying to defend their FA Cup beat the Gills 3-1 in a replay at Oakwell.

Barnsley have won seven of the last eight fixtures, the most recent being the 2-1 victory on home soil this season when a Kieffer Moore brace was enough for all three points. 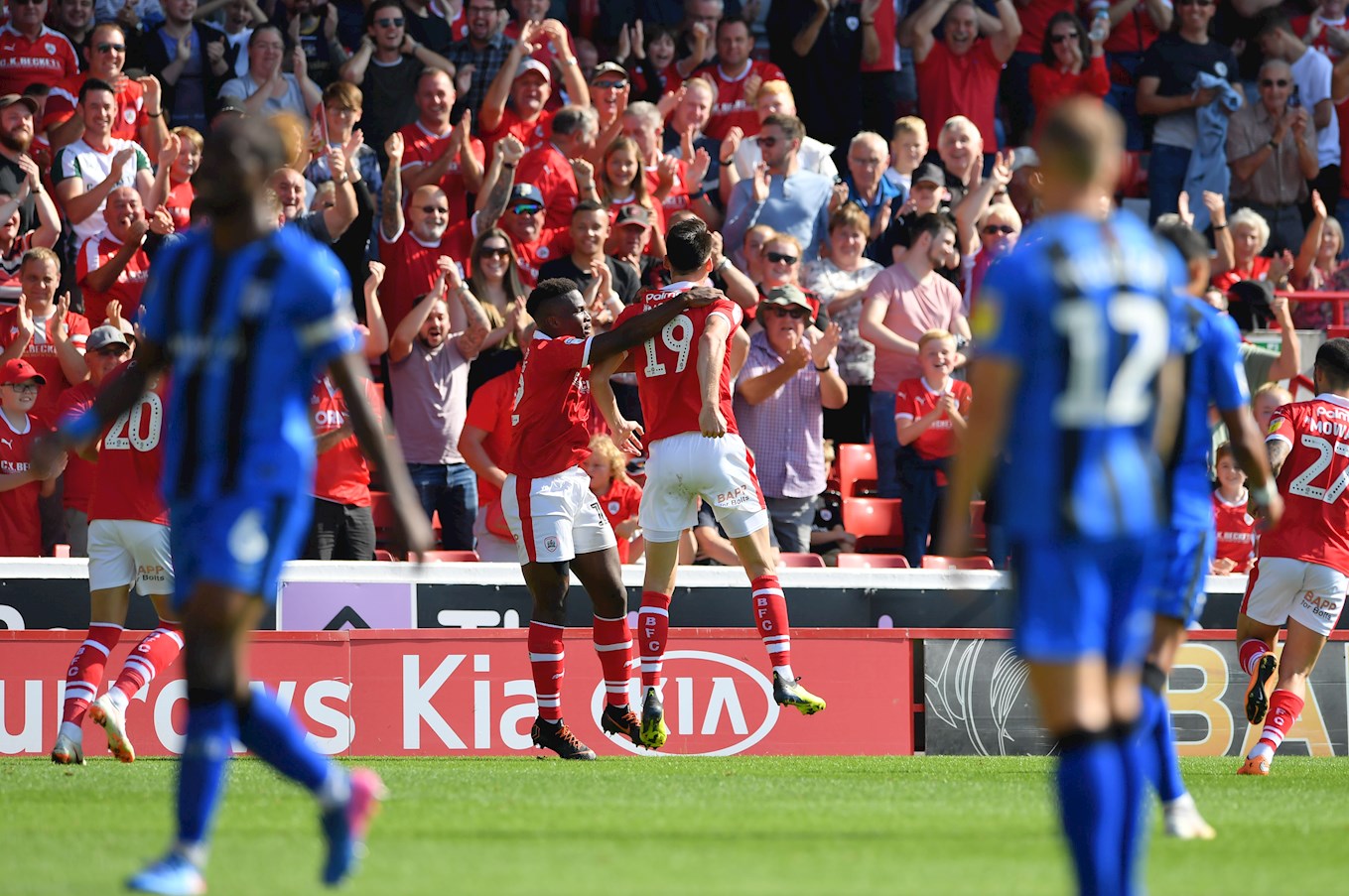 It was February of 2016 though when Gillingham last toppled the Reds, a 2-1 victory at Priestfield Stadium in this very division.

You can head to the match centre before kick off on Saturday for full, uninterrupted iFollow Barnsley coverage!