Adam Davies spoke with the press after playing a key-role for his side in the goalless draw at Fratton Park.

The skipper was called into action a couple of times, before he was really asked to step up when the hosts were awarded a second half penalty. He guessed the right away and pushed away Omar Bogle’s effort, securing a point for the Reds.

On the game itself, Davies said: “I thought we were the better team in the first half. We didn’t create too much to be fair, but we dominated the ball. They only had the one chance which was a mistake from ourselves. The second half, they were probably the better team, a point each is fair result overall.

“The second half was end-to-end stuff, we knew we would be in a fight today because they haven’t been on a great run of form so they tried to turn things around. To come away with a point after they had a couple of good chances, you have to see that as a good one.” 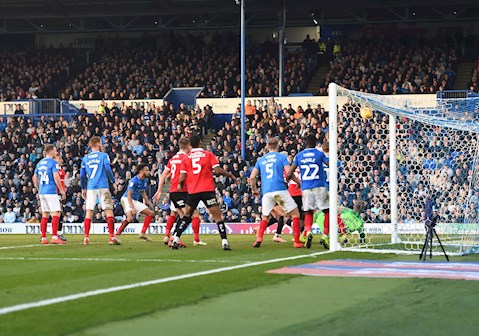 On the main moment of the match, Davies said he had an ‘idea’ of where the Pompey forward would put his penalty and was delighted to see it come off, after Dimitri Cavaré gave away the spot-kick.

“I’m obviously over the moon to make the saves today. It can turn games, like at Peterborough, so I was hoping today that after that we could go and nick one but we couldn’t quite get it. That happens, it’s a good clean sheet and something to take away with us.”

The Reds are on a good run of form, with the unbeaten streak extended to 13. Two draws this week could be viewed as dropped points, but the captain wants to see it more as remaining resolute, taking positives from each display.

“We are pleased, yeah. The last 13 games we have had a bit of luck, the rub of the green has gone our way at times and maybe the run we had before that, things were going against us. Hopefully we can keep the run going now and continue to get the luck we want.

“It’s a tough place to come here, a big crowd with a good team, they’ve been doing really well this year so to go get a clean sheet and a point is fantastic for us. The key was to come and win, but as the game goes on and on and it’s 0-0, I think we were happy to take a point but also looked to try and nick it. I think their ‘keeper has had to make a couple of decent saves, so yeah, we never came to get a point but as the game went on you think you’ll take it.” 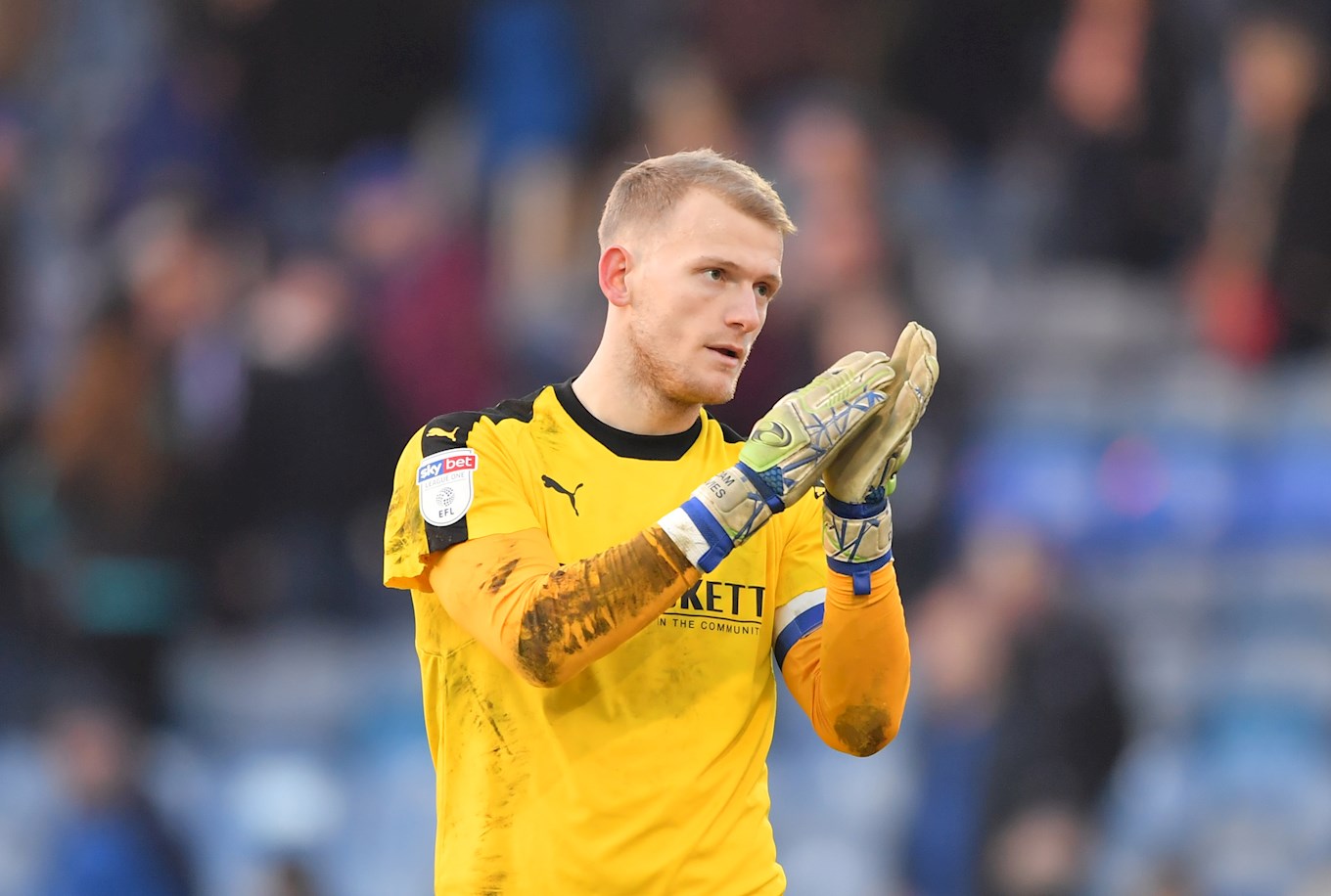 Finally, it was a joyous moment for everyone at full-time when the full 2,000 strong following stood to their feet to applaud their ‘keeper and sing his name. It’s a moment that Davies appreciated.

“It was absolutely fantastic, it’s lovely to see. Honestly, when I walked over there at full-time I got butterflies and I really appreciate the support from everyone, thank you.”