Cameron McGeehan believes that Barnsley are following their own path to promotion and aren’t paying too much attention to the teams around them.

The influential midfield man was speaking to the media following the Reds’ 2-0 victory over an in-form Scunthorpe United side at Oakwell. Stuart McCall’s team had not lost since Boxing Day and had a busy January transfer window, including the signing of Reds legend Adam Hammill. 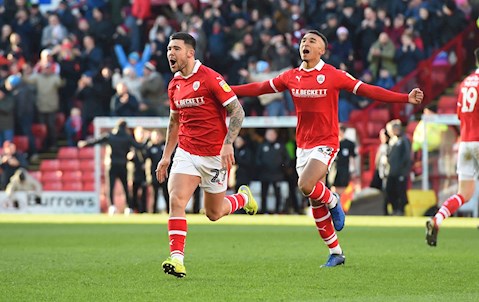 But first half goals from McGeehan and his midfield partner Alex Mowatt saw Daniel Stendel’s side climb to second in Sky Bet League One, something McGeehan said the side won't concentrate on too much: “We’ve got to keep putting performances together and not look too much at other teams around us.

“It’s nice to know that we’ve moved up to second, but we are on our own path and we know what we need to do. We’re not going to be on it every week and like we saw against Rochdale, sometimes it’s just about getting the three points.

“Even when we aren’t at our best, we know we can win games because we’ve got goals all over the pitch. We’ve got Alex scoring and Mama scoring, as well as the strikers so it’s nice to have that balance that allows us to be a threat consistently.” 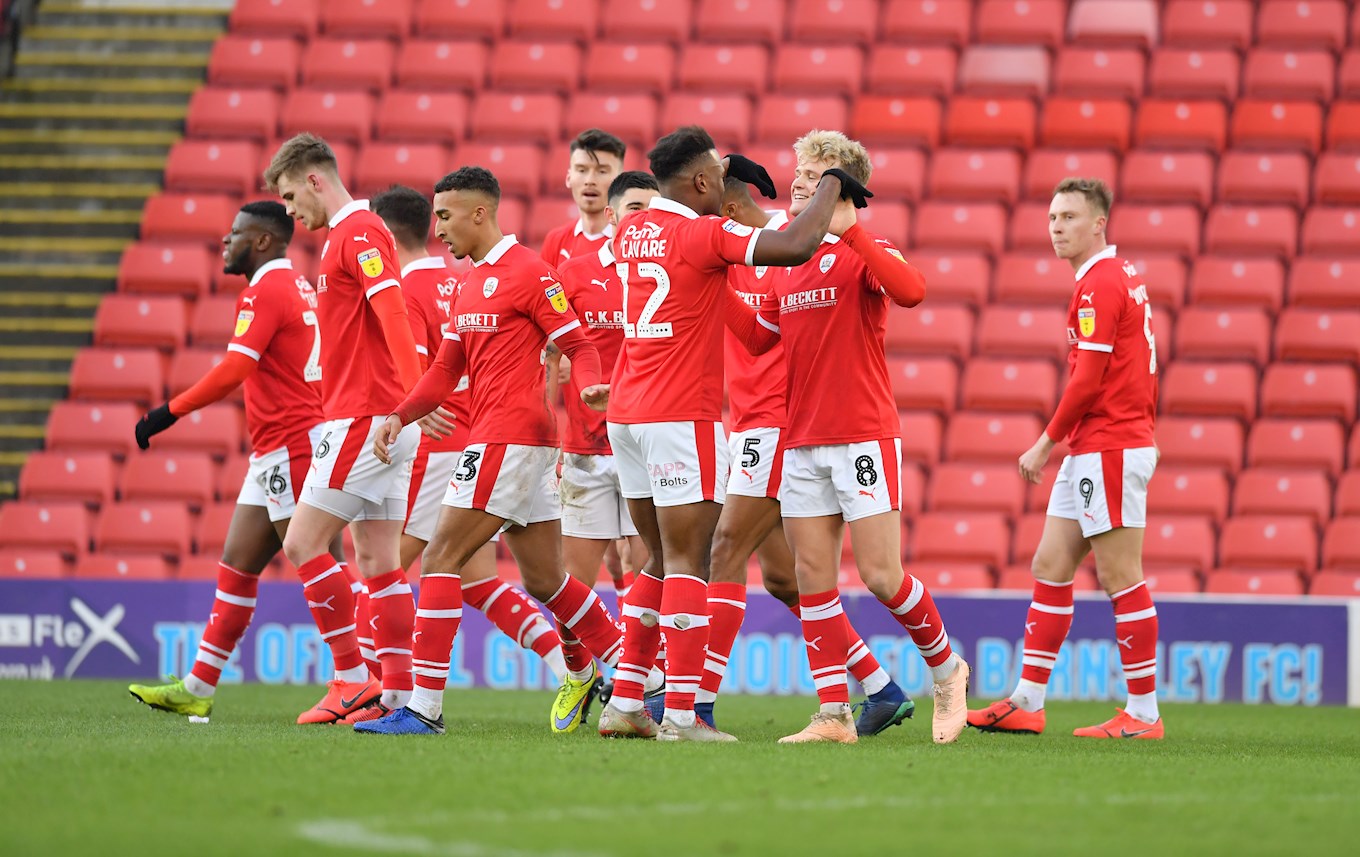 When asked about playing alongside man of the match, Mowatt, the former Luton Town man was full of praise for his teammate: “Me and Al have a good relationship,” said McGeehan. “He’s got a bit of everything and when we are playing together, we are really enjoying it. The team played so well today and although we wanted to get a third to kill the game off, we are still very happy.”

The Reds travel to Gillingham next Saturday with McGeehan and his teammates looking to maintain their impressive form.

You can join them in Kent by following the link below!