The 25-year-old netted Barnsley’s third goal of the game, after winning a penalty and converting from the spot in the 60th minute.

A hat-trick from strike partner Conor Chaplin and a first Barnsley goal for Bambo Diaby secured the three points for the Reds, in what was a fantastic performance at Oakwell, capped off with a well-deserved win.

The former England U21 international moved onto 28 goals in 56 appearances for the Reds with his latest strike.

Woodrow spoke after the game and told barnsleyfc.co.uk: “It’s probably up there with one of the maddest games I’ve played in to be fair.

“It was exciting for the fans to watch and for us on the pitch as well, but ultimately, we’ve scored five and conceded three, so on another day we could have lost if we weren’t so clinical, but we’ll enjoy this moment now and move onto next week.” 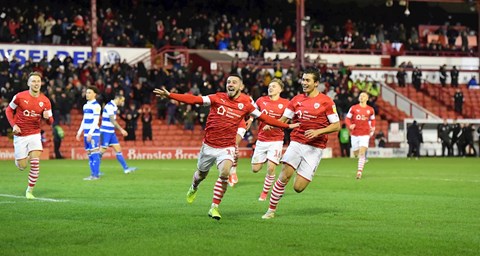 As he hinted at, despite scoring five and winning the game, Woodrow says the Reds need to cut out the errors in the defensive areas of the pitch, if they are to start climbing the table going into the busy Christmas period.

He added: “I think throughout the season, scoring has not been our problem, it’s obviously been conceding and that’s not just the defenders’ fault, it’s us as a team.

“We concede from set-plays, we concede from all sorts of different scenarios, but today was really important for us to get the win especially going into the Christmas period where there are so many games coming up. Hopefully, we can try and get a little bit of good form going into that.” 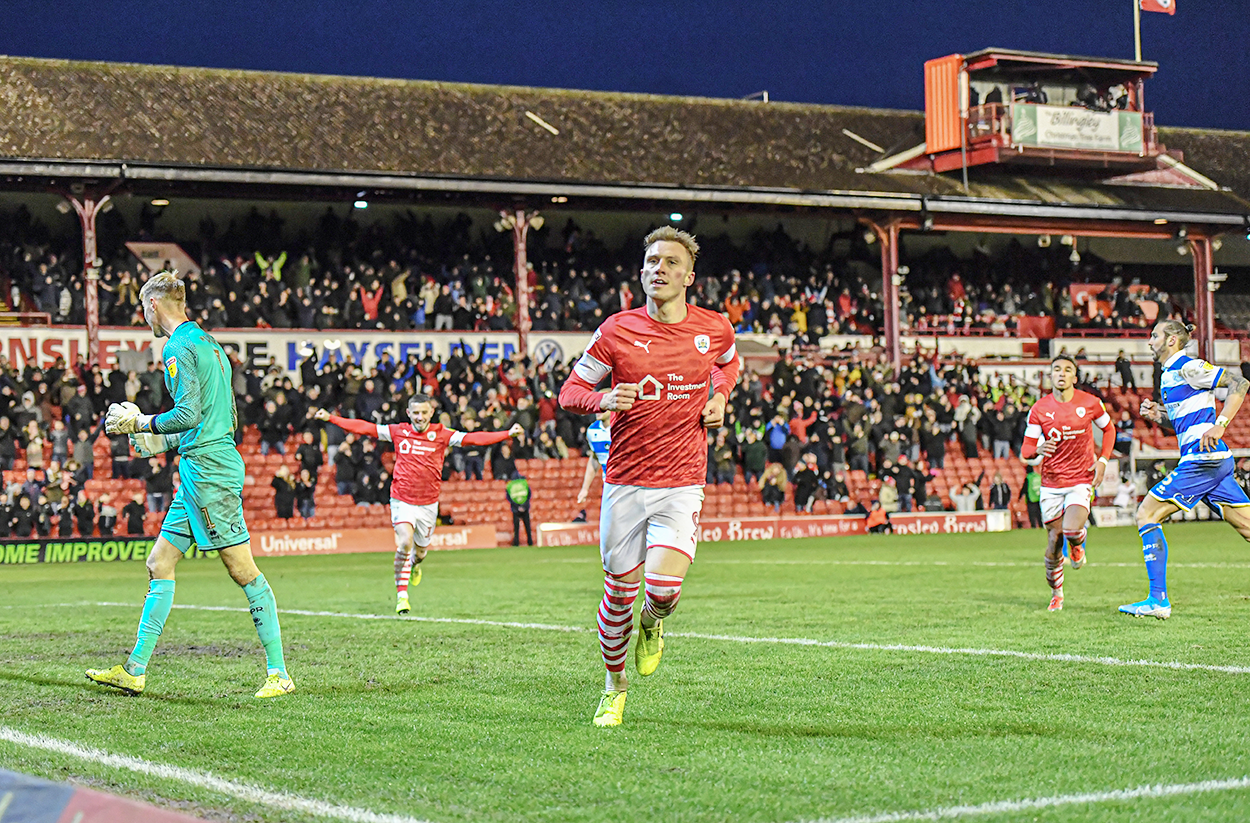 Victory for Barnsley moved them within four points of safety and going into a stage where the games come thick and fast, Gerhard Struber will be hoping his team have hit the ground running at the perfect time.

Woodrow went on to say: “A lot of the teams have started off on a flyer and then they sort of dropped off, whereas we are picking up now and hopefully we can catch them and get out of the relegation zone.”

The talisman has been crucial for the Reds so far this season, and with nine goals to his name already, the 25-year-old had no qualms when it came to taking the spot-kick against QPR on Saturday.

“I practice them every single day pretty much and do the same sort of routine. When I stepped up, I was confident I was going to score.”

Woodrow has enjoyed playing in a rather unfamiliar role under Struber, moving back to being the spearhead of attack as the central attacking midfielder in a diamond formation. 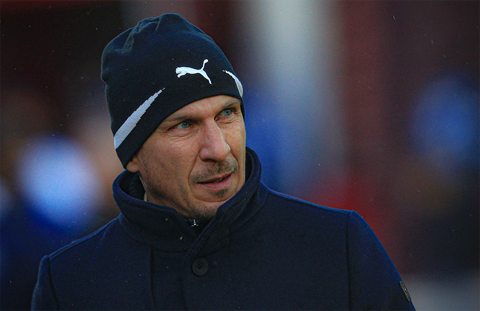 Speaking about that, he told us: “It’s been good. It’s been a little bit different. I’ve played there before in the academy and stuff, but since I’ve become professional, I’ve played more upfront, but I think it suits me. I like to get the ball to my feet and the manager has obviously seen that in me and I think it’s worked quite well at times. I’ve enjoyed playing the position he has put me in and hopefully it can continue.”

The 25-year-old also had a lot of praise for his teammate Chaplin, who scored his first ever career hat-trick in the win over the R’s, moving him onto seven goals for the campaign.

He says Chaplin has been a great addition to the squad after arriving at Oakwell from Coventry City in the summer.

“For Conor [Chaplin], I’m absolutely buzzing for him, he’s a great lad. I’ve never scored a hat-trick in my career, so I’m a little bit jealous, but he scored his first ever career hat-trick today and he’s been excellent chipping in with the goals.

“The manager has come in and has a way of playing and that has been great for Conor. He is really bright player, he’s nippy. He’s not the tallest but he gets in areas people don’t expect because his movement is clever. He is a good finisher, so I am not surprised he is scoring goals.” 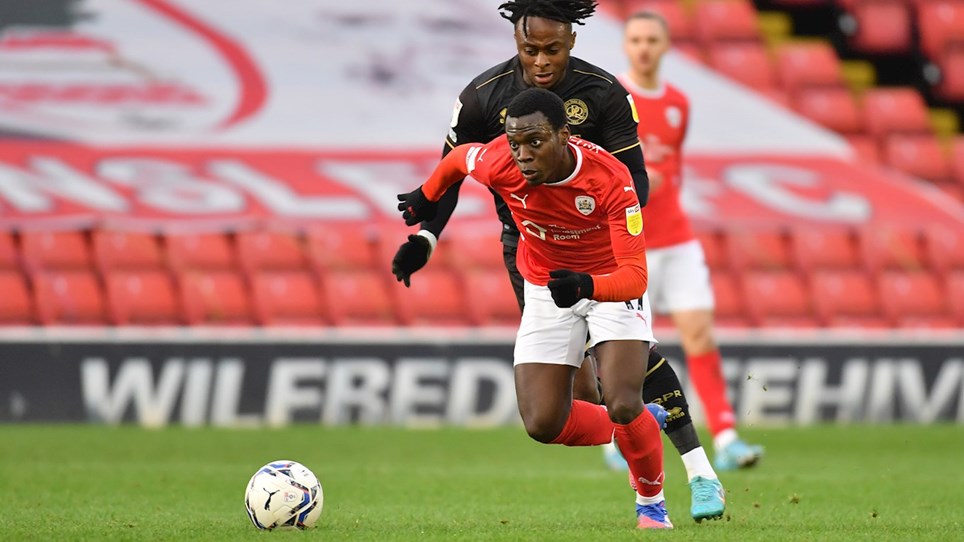