Festive football arrives at Oakwell as a resurgent Reds side welcome the league leaders for a 3pm kick-off - here's the preview!

Having had just a few days to bask in the joy that was last weekend's dramatic, late victory in the capital against an in-form Millwall outfit, Barnsley are back on home soil on Thursday afternoon when table-topping West Bromwich Albion visit South Yorkshire.

The Reds earned their first away win of the 2019/20 campaign last Saturday when in the 94th minute, substitute Patrick Schmidt popped up to glance home a header that also saw Barnsley register back-to-back victories for the first time this season. 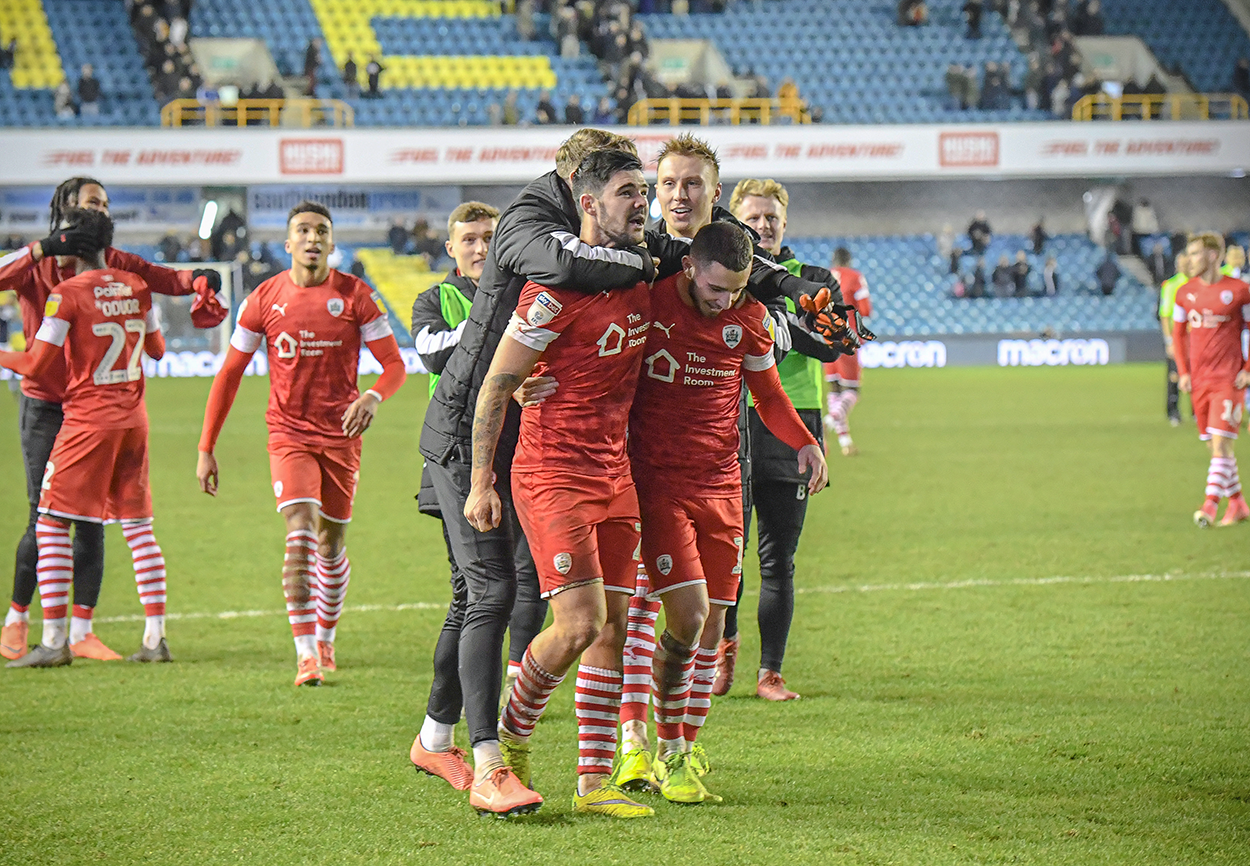 It was also the third success under Head Coach, Gerhard Struber, in the Austrian's seventh game in charge and was a result that finally lifted the Reds off the foot of the Sky Bet Championship table.

Now, just a point from safety, the upward-looking Reds must prepare for the daunting task that is the high-flying Baggies.

West Brom are a whopping 31 points better off than Barnsley, top of the league, 11 points clear of third-place Sheffield Wednesday as they look to end their two-year exile from the Premier League, having gone so close to an instant return last season when they were denied in the playoffs by local rivals Aston Villa.

It is a mighty proposition for Struber and his young charges, but one that he says they are relishing. You can get the thoughts of First Team Coach Matt Rose and prolific forward Conor Chaplin by watching this week's pre-match press conference by clicking on the linked videos below.

There has been a touch of illness in camp recently and Barnsley were forced to name just six substitutes last weekend at The Den, but in general, Struber should have pretty much a full squad to select from for Boxing Day and the Baggies' visit.

Promotion favourites West Brom have lost just once in 23 fixtures this season, against nearest challengers, Leeds United but they do come into Thursday's match with just five points from their last three outings, which is about as 'iffy' a spell as they've had to endure so far in their quest to go a step further than last term. 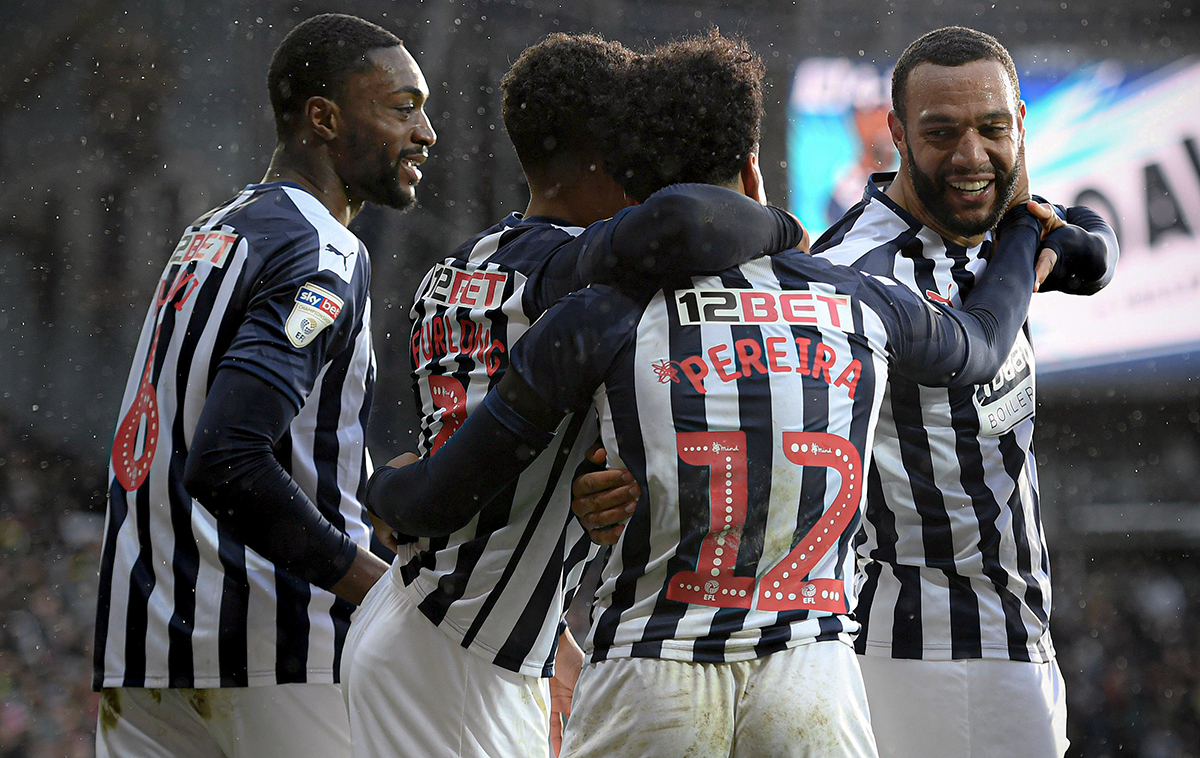 Led by Croatian legend Slaven Bilić, the Baggies are blessed with a plethora of exciting, attacking talents and they've married that guile and flair with a solid defensive platform which sees them with the best goal difference record in the division.

There hasn't been one particular player on fire for West Brom, instead, the goals have been shared around quite nicely. Veteran campaigners Charlie Austin and Matt Phillips have both grabbed seven goals in the Championship, with youngsters Grady Diangana and Matheus Pereira on five apiece. The ever-ready Hal Robson-Kanu has struck six times for the Baggies despite being used mainly from the bench by Bilić. 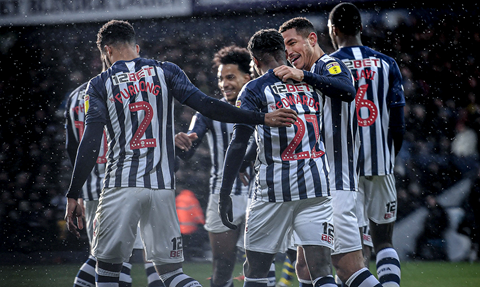 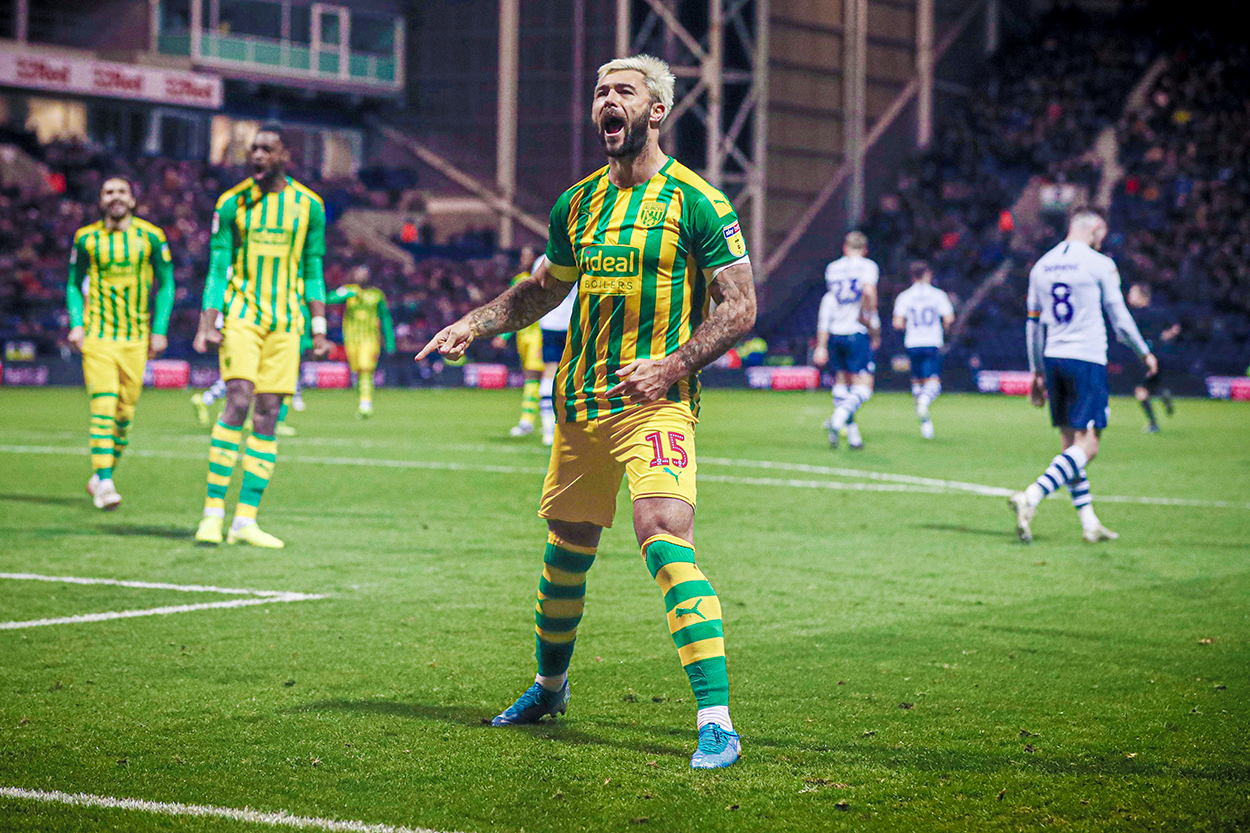 It's a heck of a squad at second-tier level, and nothing but automatic promotion will be seen as acceptable by those of a Baggies persuasion, but when these two sides clashed back at The Hawthorns in October, some might say the Reds were unfortunate not to become the first side to topple the leaders on their own patch.

A top quality brace from leading scorer, Cauley Woodrow saw Barnsley 2-0 up at half time a couple of months ago, but the hosts rallied in the late stages to grab a point and deny a Reds side led at the time by caretaker boss, Adam Murray.

WBA do have a habit of conceding the first goal, but no side in the EFL has come back from behind to earn as many points as the Baggies this season.

In terms of this fixture historically, it's one of the closest contests you can probably come across in English football.

There have been 68 games, and as well as 23 draws there have been 23 wins for West Brom and 22 for the Reds. It's a fixture that usually favours the home side. This is no more evident than when noticing that the Baggies haven't beaten Barnsley at Oakwell since a 1-0 victory back in August of 1947. That is over 72 years ago! 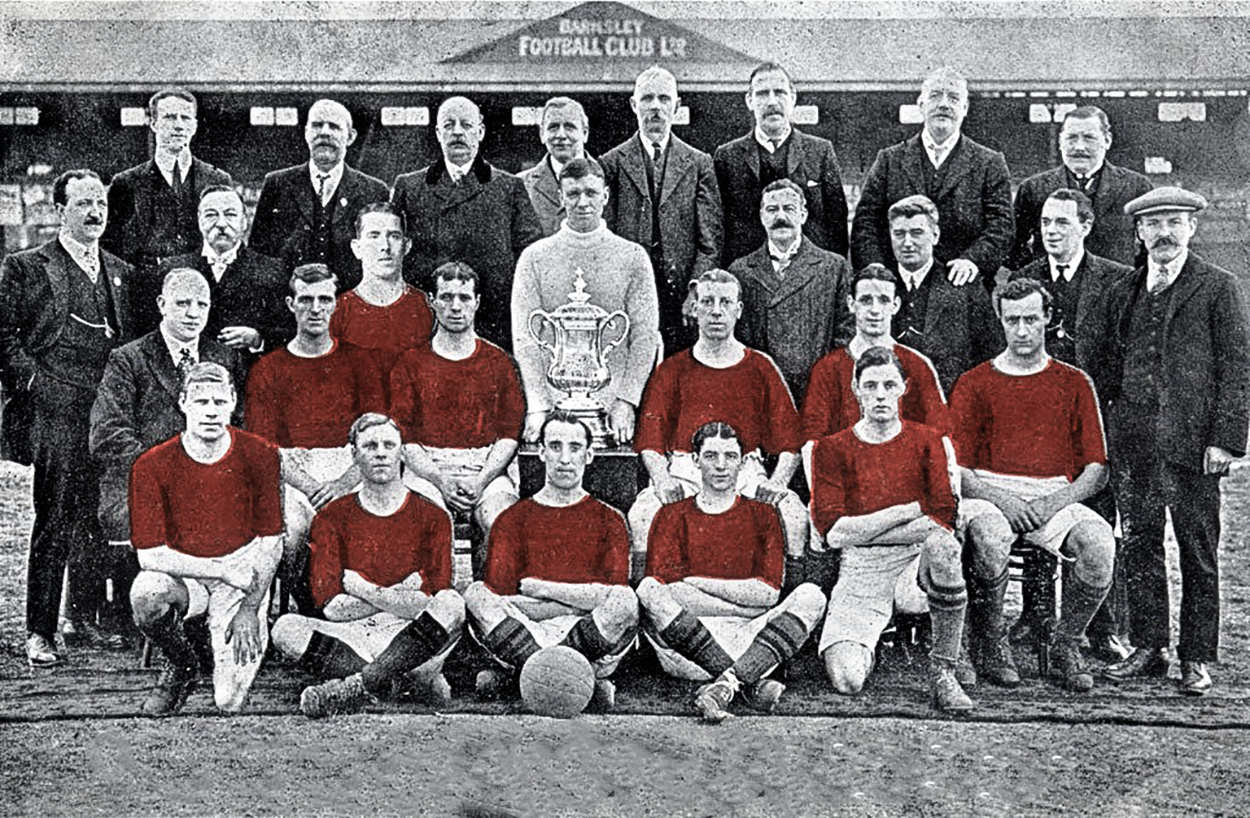 It is also a fixture that will forever be etched in the minds of Reds supporters considering that in 1912, Barnsley overcame WBA in an FA Cup final replay at Bramall Lane to lift their only major trophy to date. 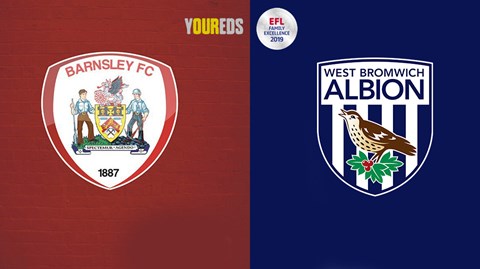 Can the Reds make it three consecutive Championship victories for the first time in three years? Be sure to take advantage of reduced ticket pricing this Boxing Day.

With Adult tickets priced at just £20 and concessions as low as £10, there's no better way to back Gerhard and the players this Christmas! 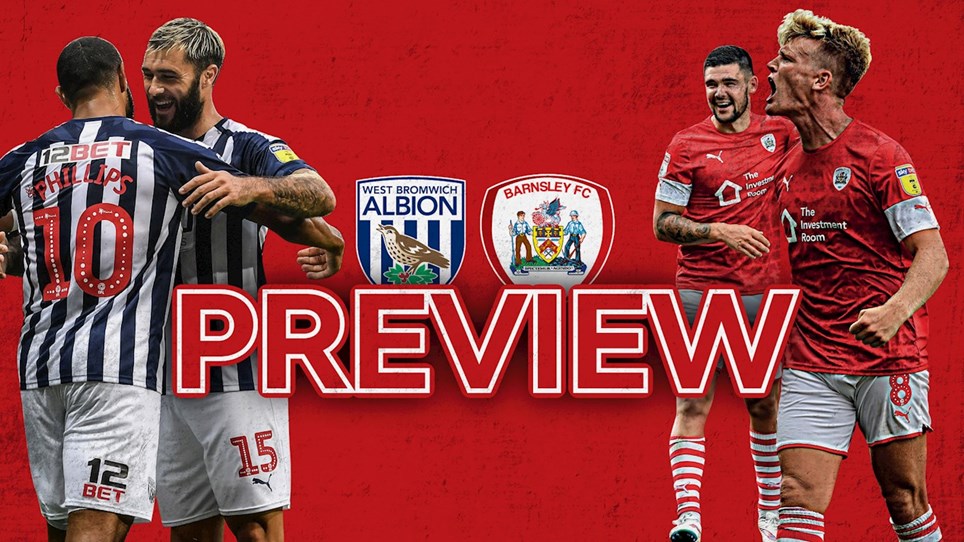 
The Reds are straight back into Sky Bet Championship in midweek with a trip to the Hawthorns to face league leaders, West Bromwich Albion - it's time for the preview.