Martin Devaney was full of praise for his side following Barnsley U23s 2-0 victory over Bolton Wanderers on Friday afternoon.

Goals from Jordan Green and Tommy Willard in either half were enough to seal all three points for the young Reds during a commanding performance in the Professional Development League at the Lancashire FA.

“I thought our attacking play was very good,” insisted Devaney. “In terms of what we spoke about before the game, we thought the transition would be really important from defence to attack and we executed it really well.

“I thought the finishing in the final third could have been better and our decision making with the final pass; yes, Bolton defended well and put their bodies on the line, but we did really well.

“We played well in both halves – we dominated the ball and played good football in wide areas and it should have been more, really, so I’m disappointed in a sense that we weren’t more ruthless to go on and get three, four or five.”

Young striker Willard bagged his second goal of the campaign as he confidently slotted through the legs of goalkeeper Matthew Alexander eight minutes after half-time. 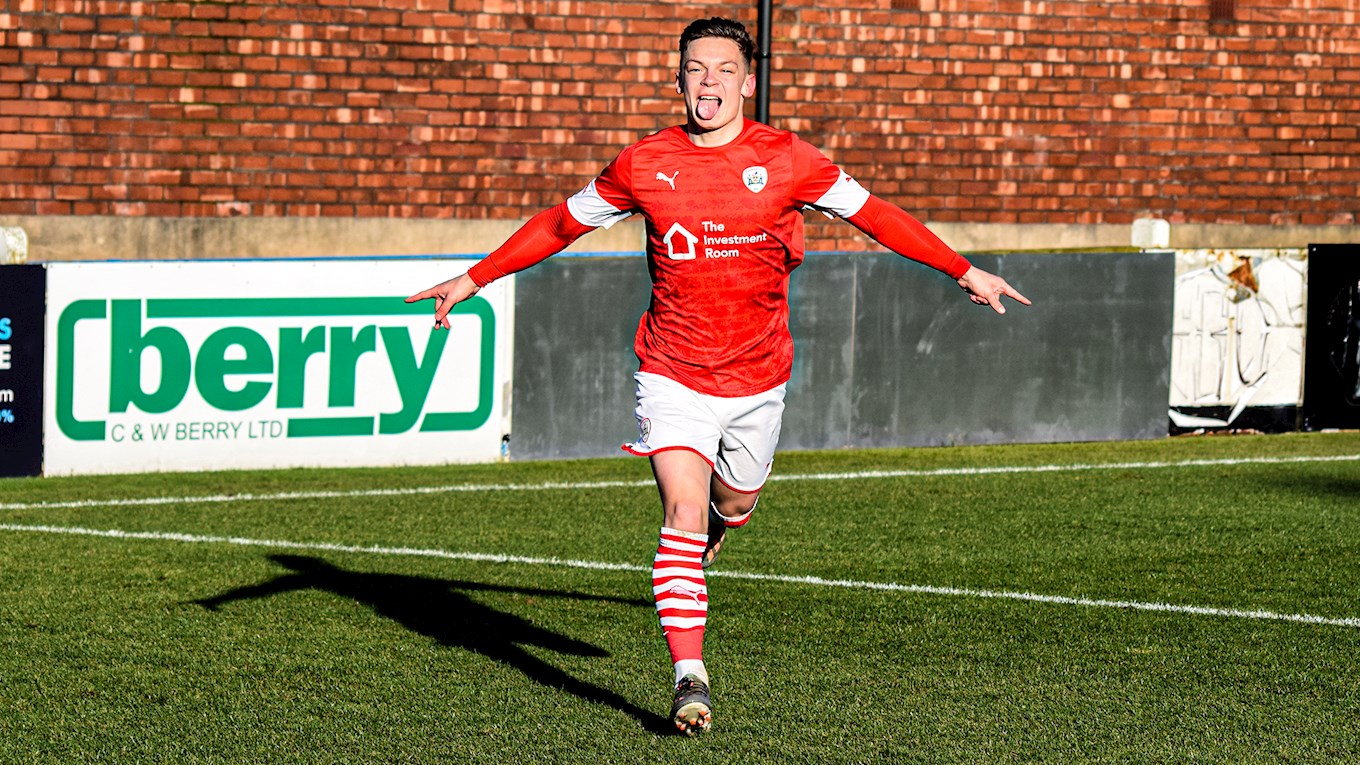 It was no less than his tireless performance deserved, and Devaney was delighted that the hard work on the training ground had paid off for the 19-year-old.

“He took his goal really well,” continued the U23s coach. “We’ve done a lot of work with Tommy over the last week; we had a chat about his individual stats over the past two games and it wasn’t good enough, but I gave him another opportunity and put faith in him, and he was rewarded with the goal.

“He deserved it because I thought his movement and work rate for the team was fantastic.”

The result saw Barnsley climb to fifth in the table – leapfrogging Crewe Alexandra – just six points behind leaders Birmingham City with a game in hand as we approach the midway stage of the season.

There is a togetherness amongst the team and they have shown the mentality on several occasions to recover from minor setbacks, something that Devaney believes is a testament to the youngsters.

“They’ve got great character and resilience – those buzz words – and they’ve done fantastic; it’s a really good team,” he asserted. “We’ve got a great work rate and ethic, and we’ve shown that again against Bolton.”


Fresh from his first 90 minutes of football for Barnsley, Jasper Moon said he was pleased with his overall performance against Bolton Wanderers on Tuesday evening.


Speaking after our penalty shootout defeat to Bolton Wanderers on Tuesday evening, Markus Schopp says he wants Barnsley to be more clinical in front of goal.