Ian Mitchelmore, Digital Sports Journalist for Wales Online, previews Barnsley’s trip to Wales as they take on Swansea City this Sunday (29th December) – here’s the view from the opposition camp.

The Reds go into this weekend’s game on the back of a great festive period so far, as a resurgent December has seen them pick up a total of eight points from five matches this month.

Gerhard Struber’s side will be heading to Wales, looking to continue their fine run of form, after the Boxing Day draw against league leaders, West Bromwich Albion made it four consecutive Sky Bet Championship matches unbeaten for the Reds. 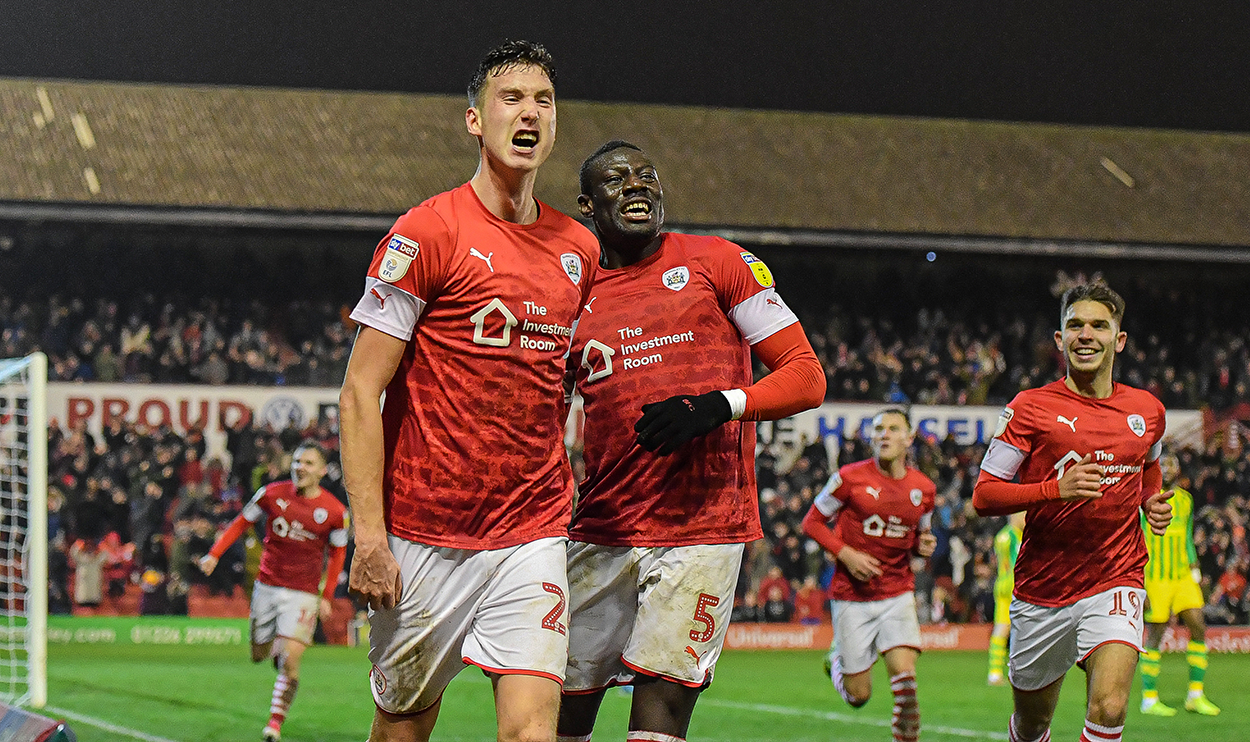 Finland U21 international Aapo Halme’s third goal of the season helped Barnsley earn a well-deserved point at Oakwell on Thursday, lifting them to within one point of safety.

As for Swansea, they have also been basking in decent form of late, but their Boxing Day defeat away to Brentford saw them lose their first game in five.

Manager Steve Cooper has done well at the Liberty Stadium since taking over from Graham Potter in the summer following his departure to the South Coast of England for Premier League outfit Brighton and Hove Albion.

Cooper’s arrival in Swansea has the Swans looking for a swift return to the top flight after two seasons in the Championship. His team are currently 8th in the table and will be hoping to cement their places in the playoffs come the end of the season.

Swansea City correspondent Mitchelmore has been impressed with Cooper so far and believes the Swans have the capabilities to have another strong campaign this time around.

He said: “Considering the departures in the summer, I think they've had a very good season. Few would have predicted that they would be challenging the top six, and the fact they are only two points adrift of the play-off spots is an impressive achievement.

“August was phenomenal, with Swansea going unbeaten after winning seven of their eight games in all competitions, and while results have dipped since then, it's still been a good season so far given the resources Steve Cooper has at his disposal." 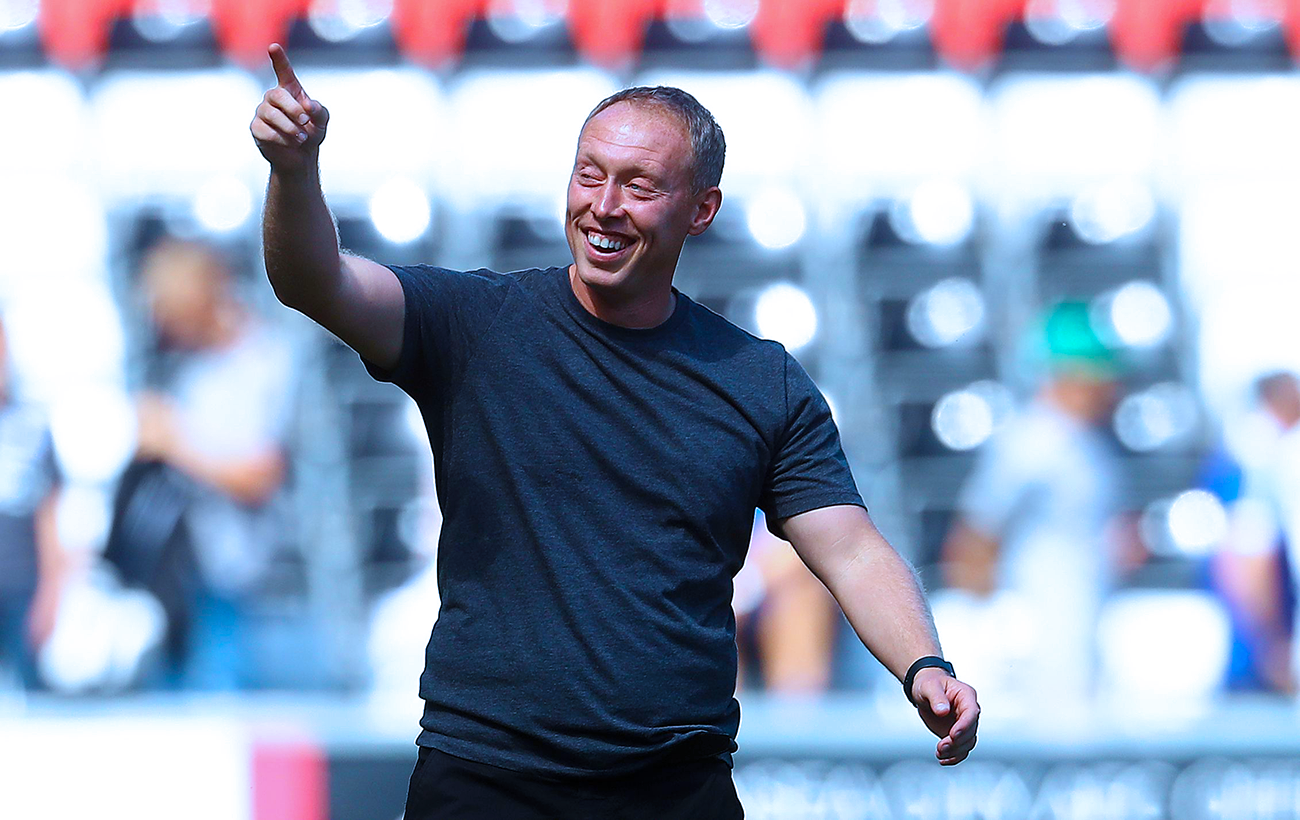 Given the attacking ability and pace within this Swansea side, Cooper has got the Swans playing a style of football which often makes it difficult for visiting teams to defend against, especially at the Liberty Stadium.

Mitchelmore added: “He likes his side to have the ball and aims to get forward quickly while in defence his players are asked to be aggressive. He has generally deployed a 4-2-3-1 formation this term, although it was more of a 4-3-3 system at Brentford last time out.

“On Sunday, they’ll want to play on the front foot given that they're at home, and they'll hope to shore things up at the back after yielding so many chances in the first half of the previous meeting between the sides this season.

In the reverse fixture between the two sides at Oakwell back in October, the teams played out a 1-1 draw, after Alex Mowatt’s equaliser in the second half, ensured the Reds denied the high-flying Swans all three points.

Mitchelmore believes Swansea will be out for revenge this time around. He said: “Swansea will fancy their chances of ending 2019 on a high having claimed four points from the last six on offer at home.

“Barnsley impressed in the meeting between the sides at Oakwell following the sacking of Daniel Stendel and go into the match on a good run of form. But after a disappointing defeat to Brentford on Boxing Day, I think the Swans will be looking to end the calendar year with a bang.” 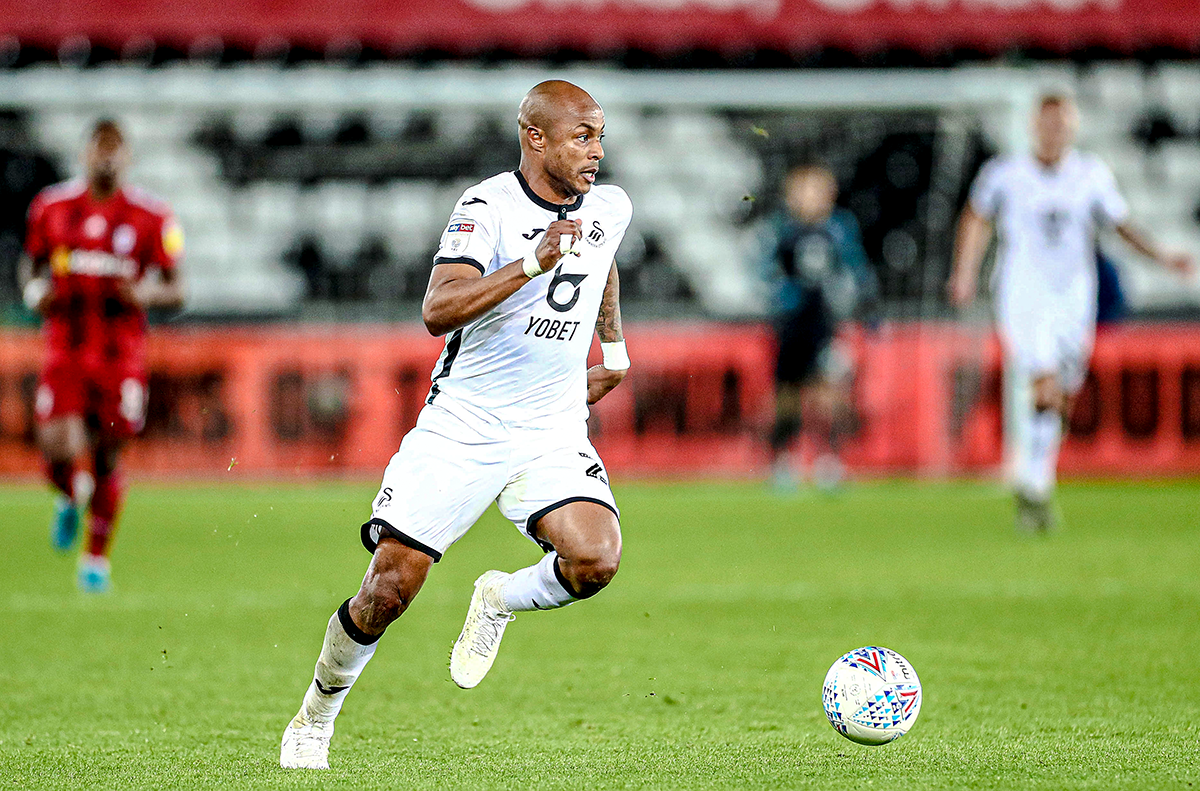 Ghanaian international André Ayew opened the scoring in that fixture, so Barnsley’s defence will be well aware of what the 30-year-old has to offer in the attacking third of the pitch.
Ayew has already notched 11 goals and has chipped in with four assists this season, as he leads the way as Swansea’s top scorer.

The 30-year-old is in his second spell with the club following two years at West Ham United after leaving Wales initially in 2016.

The attacker re-joined Swansea in 2018/19 but saw himself head on loan to Turkish side Fenerbahçe for the remainder of the season.

However, after a strong stint in Istanbul, which saw him score nine goals in 29 appearances, the Ghanaian returned to the Liberty Stadium and re-established himself under new manager Cooper.

“By some distance, André Ayew has been the outstanding performer. He netted his 11th goal of the season against Brentford and it was also his fifth strike in his last four matches.

“The club were keen to sell him in the summer in a bid to further reduce their wage bill following last year's relegation from the Premier League, although after committing his future to the club following a season-long loan spell with Fenerbahce, Ayew has well and truly hit the ground running on his return to the Liberty Stadium.

“Many questioned his attitude, but he has been a real breath of fresh air while his talents are there for all to see.”

Whilst the fans have enjoyed seeing a resurgent Ayew in action, they have also been as equally pleased with their side’s performances this season.

Mitchelmore said: “While many accept that they aren't one of the powerhouses in the division, fans have started to wane slightly after a mixed run of results since August.

“The style played under Graham Potter was an enjoyable one to watch, although that has dissipated somewhat under the current regime.

“Defensively they are far more solid now though, which has helped Swansea pick up points even when they haven't played as well as they'd have liked.

“On the whole, supporters accept that they have no divine right to be in the top six, so the fact they're challenging is viewed as something of a positive, as long as they can maintain that push, that is. 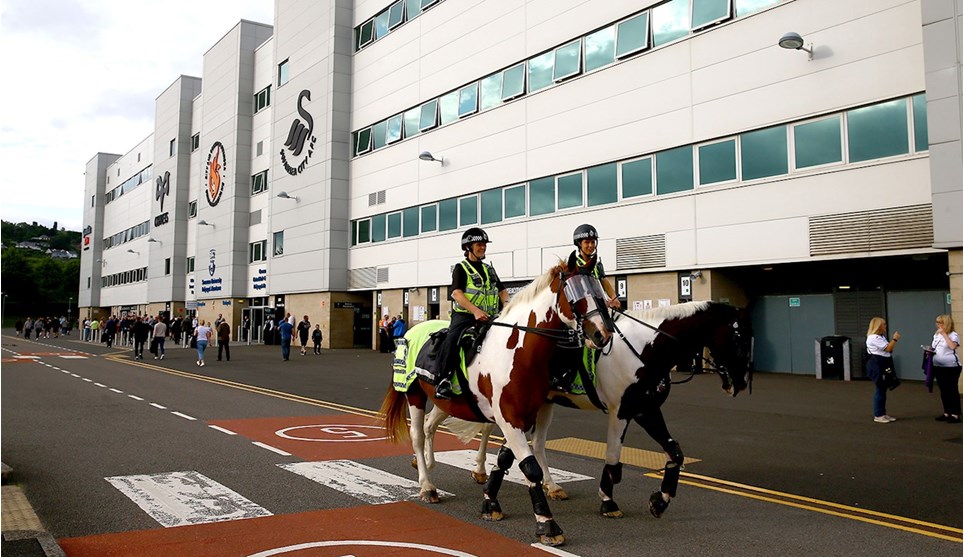