Gerhard Struber says he was pleased with his side’s performance despite Barnsley suffering a last-gasp defeat at the hands of play-off chasing Cardiff City on Saturday afternoon.

The Reds led twice in South Wales but were pegged back by the Bluebirds before Lee Tomlin netted a heart-breaking winner deep into stoppage time.

“I think the performance, especially in the second half, was very good,” insisted Struber. “We created good chances and went in the lead. But, after the equaliser, our mindset was a little bit of a problem; the history of the last month came back and, I think, in the process we created a good game.

“Over the 90 minutes, we had the balance to play our game but not the concentration and this is very hard at the moment. It’s very difficult for me, my staff and especially my players and I hope that we can win in the next games.”

Barnsley enjoyed more chances and more possession against a much-fancied City side, and played with a determination and confidence rarely seen from a team struggling at the foot of the table.

Struber now wants his side to have more belief in their own ability in order to see games out and boost their chances of Sky Bet Championship survival come May.

“We had a good position and very good courage; we played football from the build-up and this is our way,” continued the Austrian. “If we played like Cardiff with the long ball, we have no chance.

“Our chance is when we play quick football from the first line and I think this was there in the first 20 minutes of the second half. But after the equaliser we fell into the old mindset and I feel very disappointed because we were so close.

“Our aim for the next time is that we can create chances and score goals at one end and, at the other we must stop it – especially away. It was a difficult game for the second ball and we must learn to grow with these games and I hope that this experience will be better for my boys.” 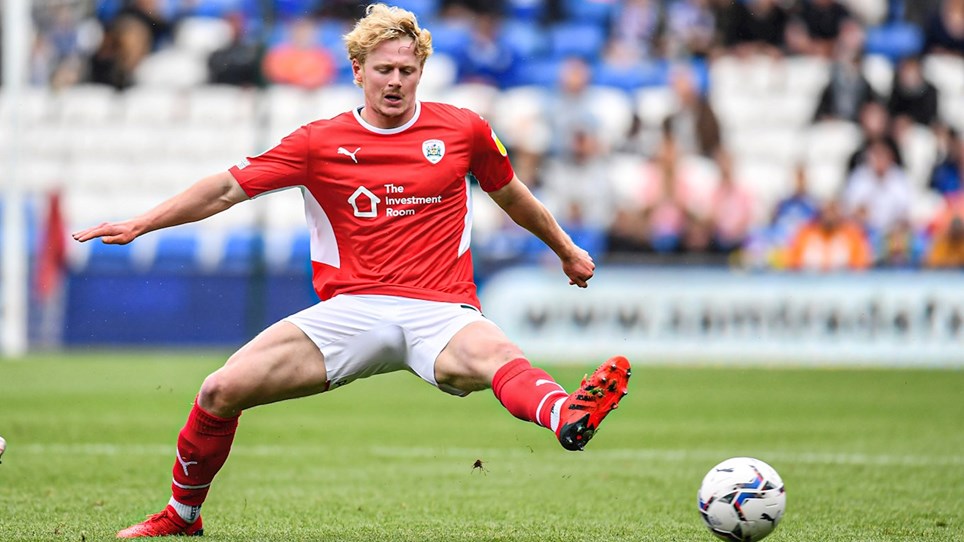