After an impressive November, the Reds' captain gets the nod as your Player of the Month!

And November's winner is the skipper, Alex Mowatt!

Appearing in every game throughout November, Mowatt led by example as the Reds tried to fight their way out of trouble in the Sky Bet Championship.

Alex ended the month in spectacular fashion, when he opened the scoring in the club's first victory since August, against Hull City, with a trademark 'screamer' from 20 yards out. 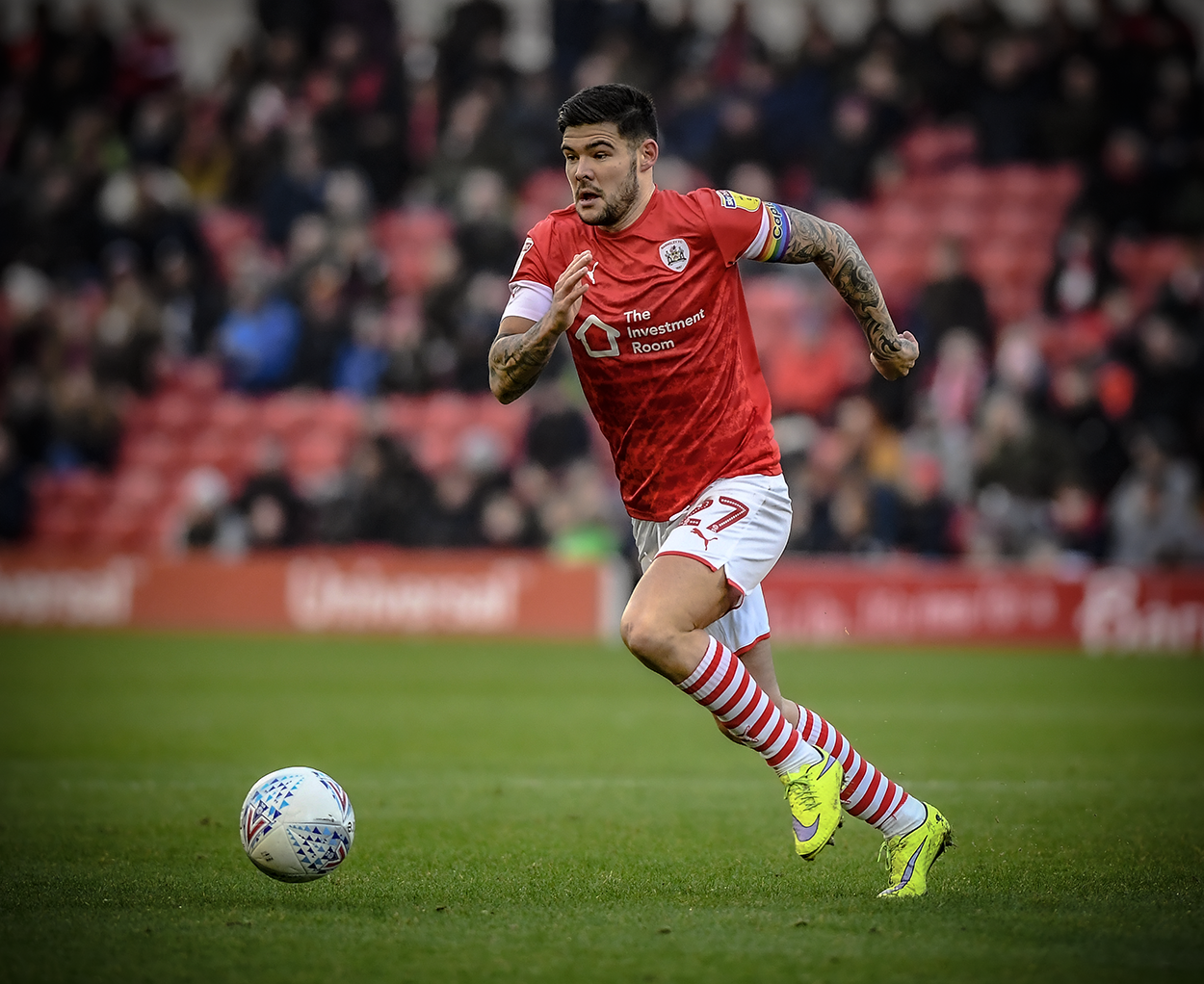 Having garnered 49% of the fans' votes, Mowatt told us he was proud to receive his first Player of the Month award of the campaign and vowed to keep giving his all in the club's efforts to move up the table.

"It's great to get recognition," Mowatt told us. "The fans have been outstanding this season, stuck by all of the lads.

"Winning awards like this, it does help your confidence.

"We've been playing well I think, some good football, we're scoring goals. We need to try and stop giving the silly goals away. That's the key now.

"Thanks to the fans for the votes, I appreciate their support and I hope we give them something to cheer this weekend."

The midfielder will be presented with his award at Oakwell on Saturday when the Reds face Queens Park Rangers in the Sky Bet Championship.