Mike Bähre produced a stellar performance in the Reds' 3-1 victory against Hull City at the weekend, being both provider and goal scorer to help the team secure the three points, and he spoke to iFollow Barnsley.

The German midfielder was ecstatic after finally helping Barnsley achieve their second win of the season, telling us: "It's been a long time since we last won, but we’d had a lot of good performances, just not getting the right result. Everyone has been upset because of that, but today we deserved to win, and the changing room is buzzing now.

“Before, we’ve been behind in games and had to come back or made silly mistakes, but today we scored at the right times which helped to give us the win." 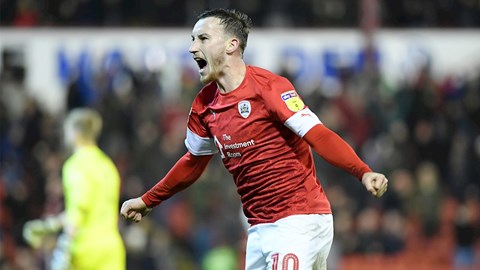 The Reds had gone 119 days since their last victory against Fulham on the opening day of the season, but it wasn’t for the lack of trying and it could be argued that the team deserve more points than their current tally shows.
Bähre believes that this match could be a real turning point for the squad and hopes to see more results like this from now on, as he explained: “We needed that feeling of winning a game again, it doesn’t matter how it came we just needed to get that win. I am confident that this will be the turning point.

“We always knew that we are good enough to win games and challenge anyone, but we just couldn’t quite get the result. If we carry on like how we’ve played today, that gives us a better chance of winning more matches.”

Since being appointed as the new Head Coach, Gerhard Struber has included Mike in all three of his starting lineups so far. His choice seems to have paid off as Bähre has put in some fantastic performances since returning to the squad, and managing to score his first goal of the season in this weekend’s victory.

“I’m buzzing to be back in the team," the playmaker admitted. "I’ve not been playing for a while but with the new manager I’m back in the team. I believe I’ve showed some good performances and I’m glad I scored the goal, but most importantly I’m happy to help the team get the three points today.”

Struber has joined the club at a difficult time where fixtures are coming thick and fast, making it hard to get precious time with his new players on the training ground. But Bähre says he is impressed with him so far.

“Everyone can see how he wants to play; he’s been brilliant so far. He knows exactly what he wants us to do both in possession and off the ball. When we’ve had more training sessions with him, we are definitely going to be better.”

Struber now has a full week of training with his players before the next match, which sees the Reds travel to Cardiff City next Saturday in the hope of securing their first away win of the season. 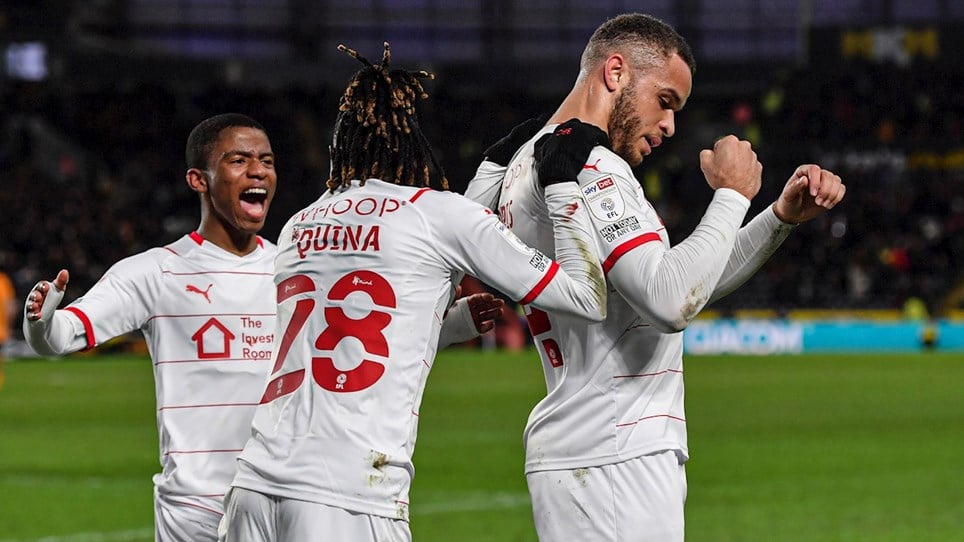