Your votes see the Reds striker's late goal against the Tigers crowned November's Goal of the Month!

Conor Chaplin's left-footed half-volley at Oakwell against Hull City has come out on top in our monthly search for the best goal.

Finally putting an end to strike-partner Cauley Woodrow's run of victories in this awards process, the diminuitive striker picks up the gong after getting 42% of your votes.

The former Portsmouth forward capped off a terrific victory over the Tigers when he ran the length of the pitch to be on hand, from the edge of the box to meet Jacob Brown's neat layoff and fire home a rocket into the right-hand corner of the net in front of a joyous Ponty End.

Chaplin was pleased to receive the honour and remarked upon the moment the ball hit the back of the net.

He told barnsleyfc.co.uk: "It was a massive goal for the team, to seal a first win in a long time!

"Browny set it to me on the bobble, so I had to hit it on the half-volley which is probably nicer to strike from distance, and thankfully it's tucked inside the post.

"I appreciate everyone who voted and glad it made a lot of people happy that evening!"

Conor will be presented with his trophy at Oakwell on Saturday. 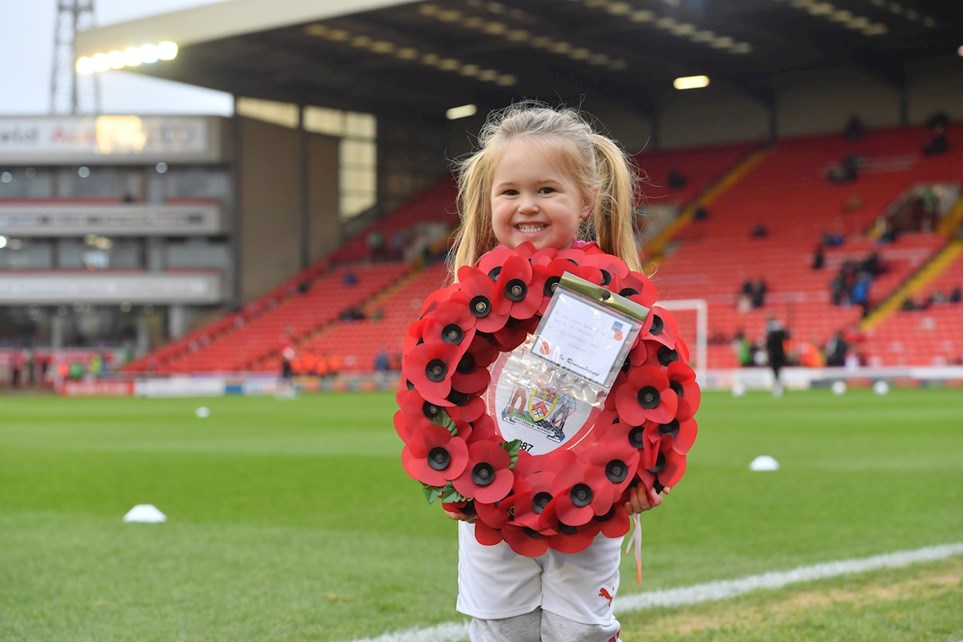