The summer signing from Derby County struck the game’s only goal against Fulham early in the first half to ensure the Reds picked up maximum points on their return to the Sky Bet Championship.

It was no less than the hosts deserved after outplaying the team billed as promotion favourites for large parts of the contest at Oakwell.

“I loved it; I loved every minute of it!” exclaimed Thomas. “I thought we deserved the win – we high pressed them and, to a man, we were very good. All the lads are buzzing!”

After picking up Mike Bähre’s through ball on the right, Thomas beat his man before showing tremendous composure to slot home through the legs of Fulham stopper Marcus Bettinelli.

The Reds’ forward had teammate Cauley Woodrow offering an option square, but the angle for a pass was cut out which meant he had to go alone – much to the delight of everyone of a red persuasion.

“I was looking to pass it to Cauley because it was against his former club, so I was trying to help him get on the score sheet,” admitted Thomas. “I tried to square it but the Fulham player closed him off, so if I passed it would have got cut out, so I had a quick change of mind and shot and luckily it’s gone in the back of the net.

“It was great and such a proud moment for me to be able to score a goal in front of thousands of fans – it’s brilliant to give me a lift.” 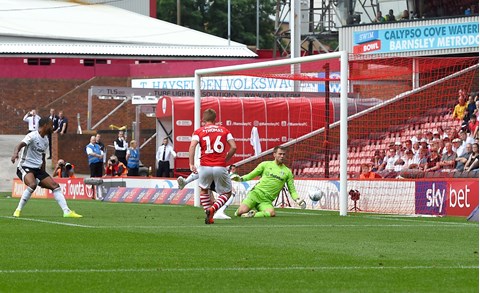 Many pundits had tipped Barnsley to struggle against a heavily fancied Fulham side looking to make an immediate return to the Premier League, but the Reds hadn’t read that particular script.

Oakwell has become a fortress under Daniel Stendel and as well as providing the home faithful with attacking flair, the team is also resolute defensively – as proved with yet another clean sheet under our German Head Coach.

“I think any team that comes here and thinks they’re going to get an easy three points have got the wrong idea straight away,” insisted Thomas. “We can play, we do the hard work well but we can also knock it about and play football as well.

“I haven’t been here long, but I’ve learnt the Barnsley way quite quick; the high press and getting in people’s faces. I don’t think Fulham liked how quickly we started and what we were doing, and we got on top quite early on, carried it on through the game and, to a man, had a very good game.” 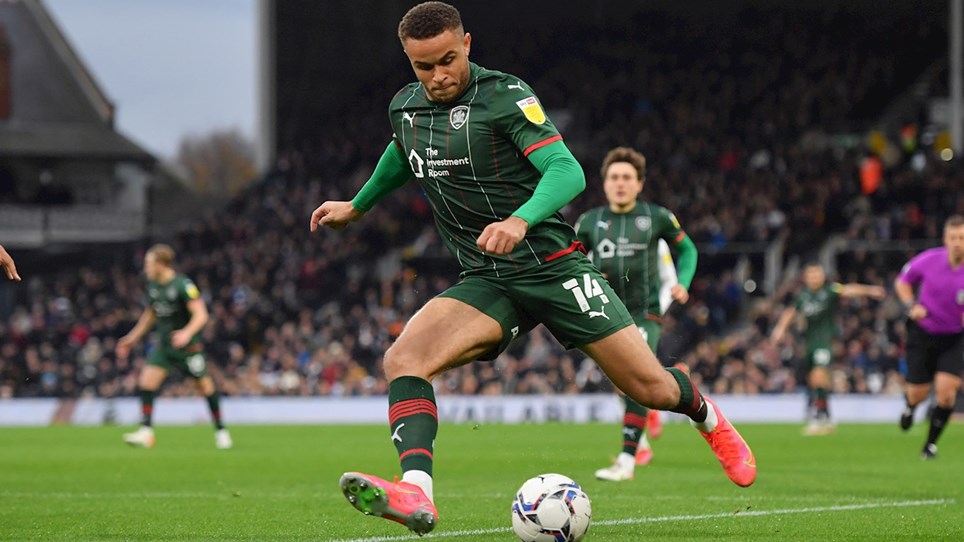 
After making his long-awaited return at Fulham this weekend, Carlton Morris expressed his delight at being back on the pitch. 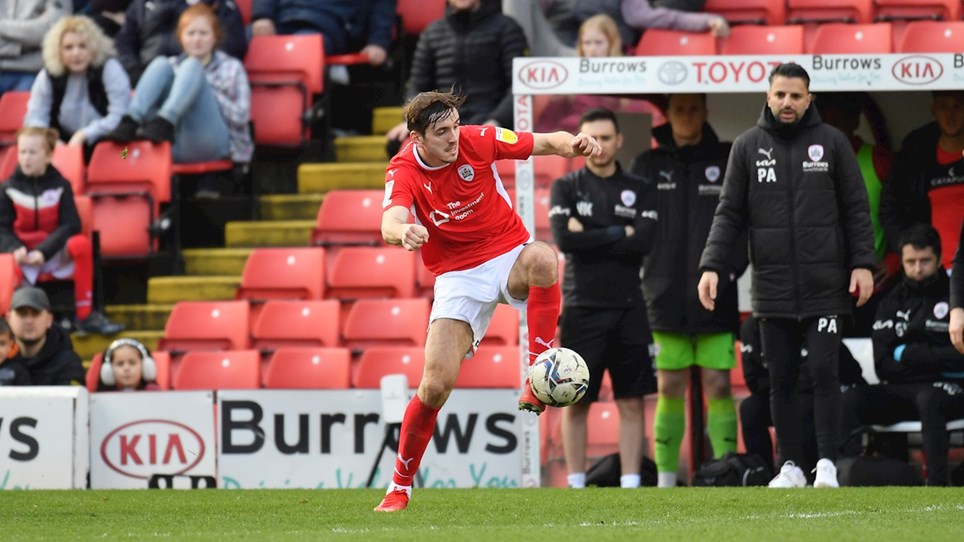 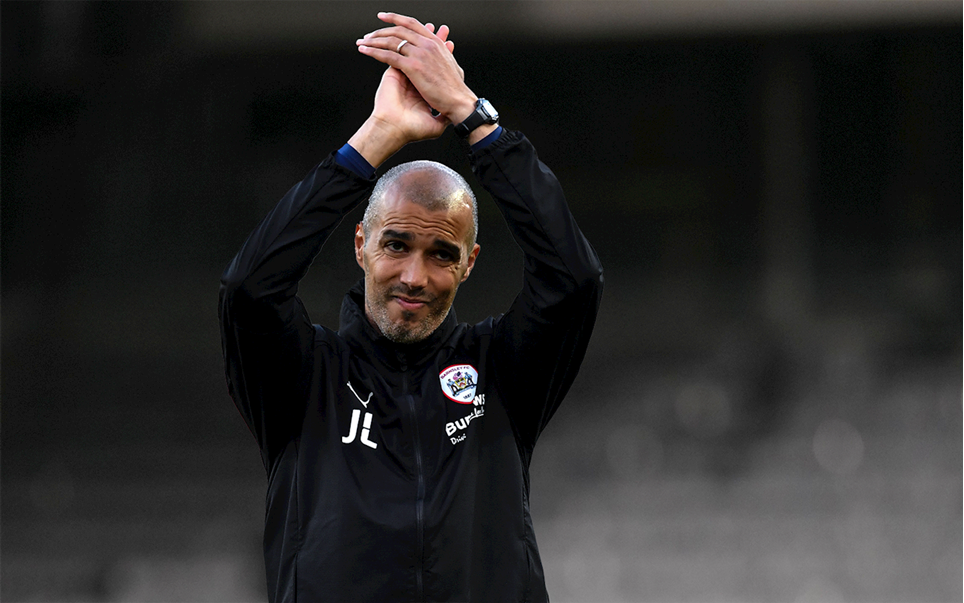