The 2019/20 Sky Bet Championship season is underway and the Reds head to Hillsborough on Saturday for a 3pm kick-off - here's your preview!

The new campaign kicked off in style last weekend when Daniel Stendel's side defeated promotion favourites Fulham at Oakwell on the opening day.

An early Luke Thomas strike saw the Reds to a 1-0 victory in a game that Barnsley dominated against their much-fancied opponents recently relegated from the Premier League.

This past week has been overshadowed by the transfer window and whilst Stendel had to say goodbye to striker Kieffer Moore - he joined Wigan Athletic - he welcomed two new recruits, with Clarke Oduor and Patrick Schmidt signing on at Oakwell on deadline day, taking the number of summer signings to 12. 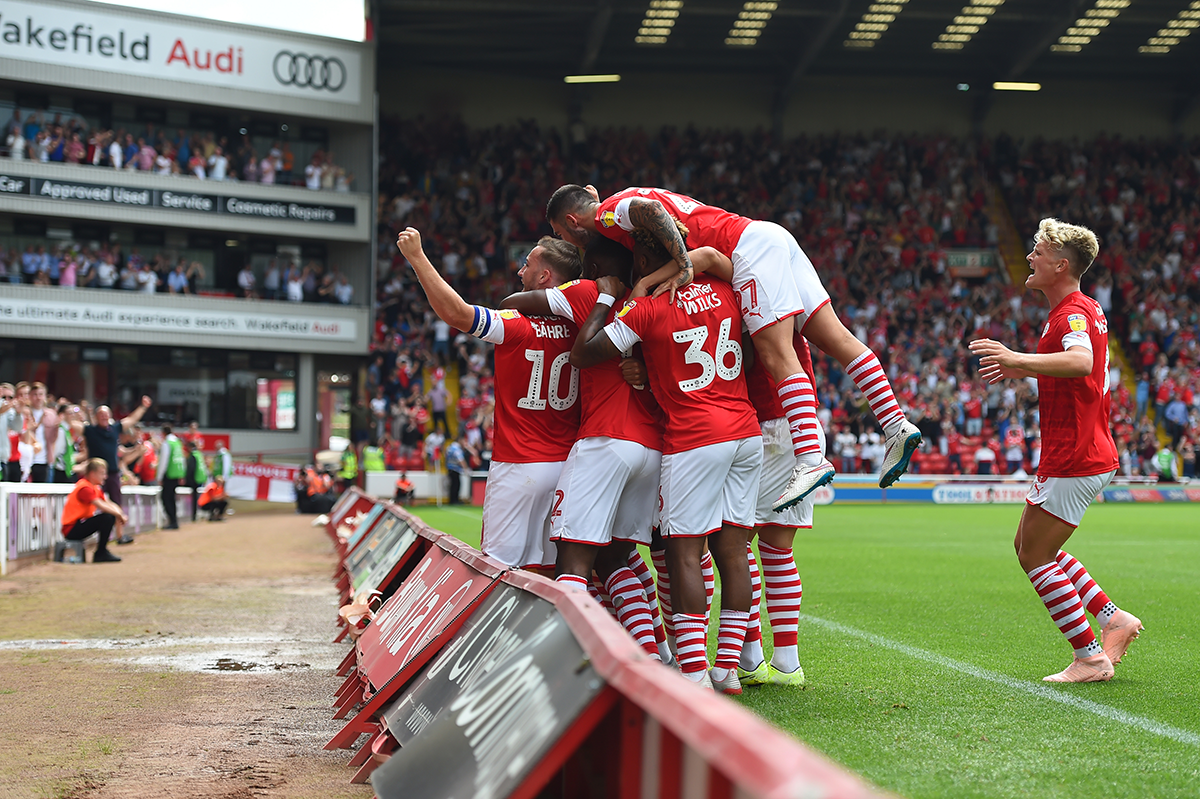 This weekend sees a short trip across to Sheffield for our first Yorkshire Derby of the new season.

And with only Jacob Brown and Kenny Dougall absent through injury, Stendel has a number of options open to him for this clash.

He might well be minded to stick with the same side who were so impressive against the Cottagers a week ago.

Reds First Team Coach, Dale Tonge and newly-appointed captain Mike Bähre spoke to the press in midweek and both of their pre-match press conference videos are available to view for our iFollow Barnsley subscribers.

Our hosts on Saturday also come into the fixture off the back of an opening day victory. The Owls saw off Reading away from home to earn their first three points of the campaign.

They then sold goalscorer Lucas Joao to the Royals this past week, but made the additions of Jacob Murphy, Massimo Luongo and David Bates.

Under the guidance of caretaker boss Lee Bullen following the acrimonious departure of Steve Bruce to Newcastle United this summer, Wednesday haven't lost against the Reds in S6 for 10 years now.

On that night at Hillsborough, a Jamal Campbell-Ryce strike earned the Reds a 1-0 win, in a season (2008/09) that saw Barnsley do the double over their rivals.

There's been nothing to separate the sides in the last three meetings.

Three consecutive draws, with the most recent being the 1-1 draw at Oakwell when Oli McBurnie levelled up for Barnsley after the Owls had taken the lead through an Adthe Nuihiu penalty. 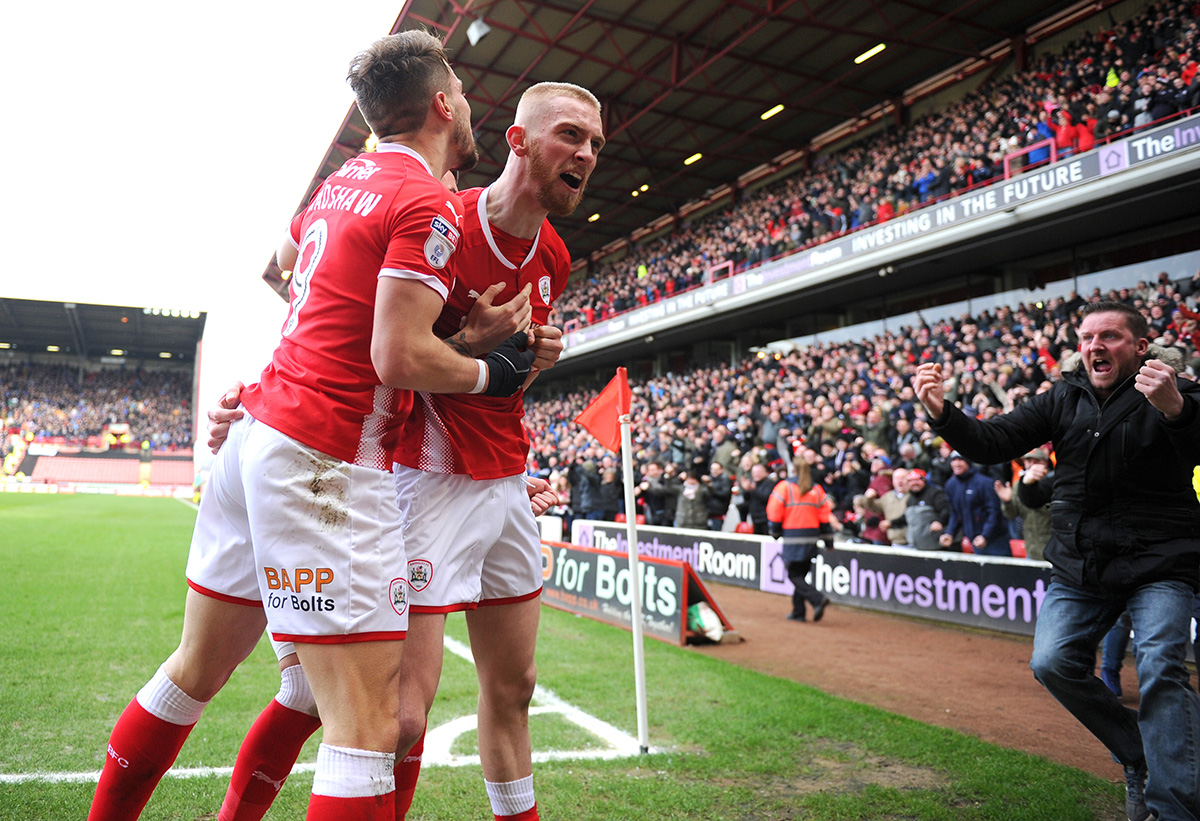 There are no broadcast restrictions in place this weekend, so overseas Reds supporters subscribing to iFollow Barnsley will have the chance to enjoy the LIVE stream from Hillsborough.

UK subscribers can enjoy LIVE and uninterrupted commentary on the same platform, with our very own Matt Bailey on the mic from just before 3pm.