Midfielder addresses the media ahead of the Carabao Cup clash with Carlisle United.

After making his Sky Bet Championship debut at the weekend, coming off the bench to replace Alex Mowatt at Sheffield Wednesday, Callum Styles is now hungry for more minutes on the pitch.

The 19-year-old midfielder hopes to feature against Carlisle United at Oakwell on Tuesday night, especially with the ever-present Mowatt being an injury doubt for the game.

“It’d be good to get my first start for Barnsley,”Styles said. “I am preparing right, so I hope it can happen. It’ll be valuable minutes on the pitch for me, any minutes in any game is my cup of tea! Hopefully I can show what I can do.”

He continued: “I am always pushing to get in the starting XI, every training session. Alex and Cam [McGeehan] are doing really well at the minute but I will always be fighting for my place. It’s massive for me this season, it’s another big step up from League One, so it’s a massive opportunity. When I get on the pitch I need to show what I can do.”

Styles came into the action away at Sheffield Wednesday with the team already two-goals behind, but he didn’t let that faze him. The midfielder showed no fear as he went out onto the pitch at Hillsborough, but he has noticed a big difference between last year and this season.

“The atmosphere was amazing, 20-odd thousand, it was bouncing in the ground before kick-off. It was a big experience, I have never really been in an environment like that before, a big local derby. I just thought it is my time to show everyone what I am about, getting minutes on the pitch.

“The players surround you quicker,”he said when referring to the Sky Bet Championship as a league. “It’s a quicker tempo and a bigger match. A local derby in the Championship is massive. This is what you’ve dreamt of at the end of the day. The Gaffer has told us to be more ruthless in attack, be more of a threat. Not to just play easy, he wants us to attack and be on the front foot. We’ve got the likes of Cauley [Woodrow] and Mama [Thiam] up front who can help with that. When we have all this talent in front of us, we do our job and pass the ball to them for them to do their thing.”

Fans can still purchase tickets to see Daniel Stendel’s side begin their Carabao Cup campaign at home to Carlisle United on Tuesday night! 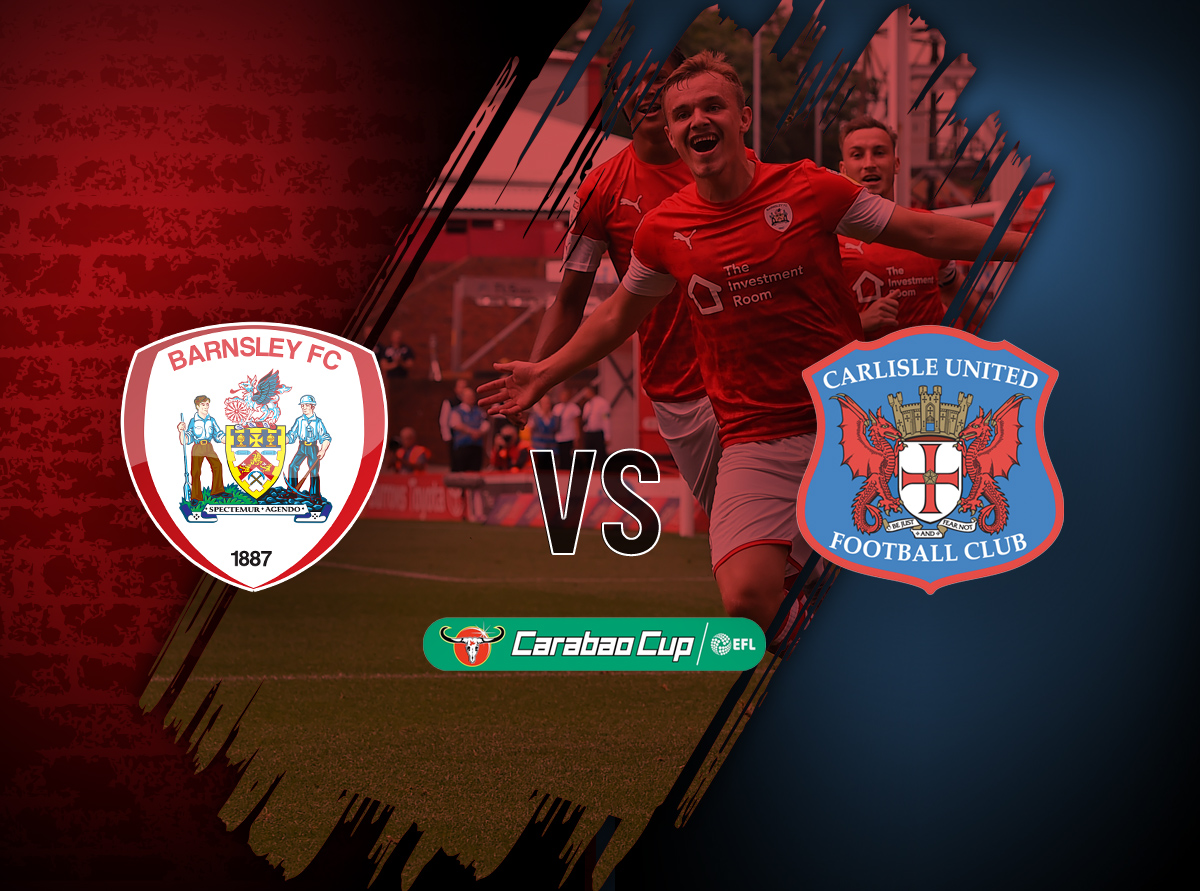