We are delighted to announce the signing of highly-rated 20-year-old, Clarke Oduor, on a four-year contract from Sky Bet Championship rivals Leeds United.

A versatile left-sided player, Oduor can operate comfortably both at left-back and on the left-wing, as well as featuring in a central area at times when called upon. A physical and skilful player with pace and an eye for goal, Clarke joins teammates Mallik Wilks and Aapo Halme in making the switch from West to South Yorkshire this summer.

The recently turned 20-year-old was included in Marcelo Bielsa’s first-team squad as the Whites toured Australia this summer, featuring in the 2-1 victory against Western Sydney Wanderers.

After joining the Reds and becoming the club’s eleventh signing of the summer, Oduor told barnsleyfc.co.uk:

“I’m excited for the new challenge and what it’s going to bring. It’s great that Barnsley have faith in me and they want me so much and, for me personally, it’s a great boost. Knowing a few lads here will help me settle into the club a lot easier and help me hit the ground running. I spoke to Wilksy a few times, he gave me a heads up about what it’s like here and everything was all positive.

“I can bring attacking pace down the left, creativity and hopefully a few assists. I’ve played a lot on the left-wing and at left-back, so I’m quite versatile.”

CEO Dane Murphy offered his thoughts to barnsleyfc.co.uk, after securing another talented player to the club in an area that was seen as key.

He said: “Clarke is versatile player who can help us in a multitude of positions. It’s well known that Clarke is one of the most exciting young players in Yorkshire and the club feel lucky to have him, which is testament to the good work being done here. Our pursuit of Clarke started a while back and we were not going to relent until we were able to bring him in. Barnsley Football club are overjoyed to be able to complete this deadline day deal.” 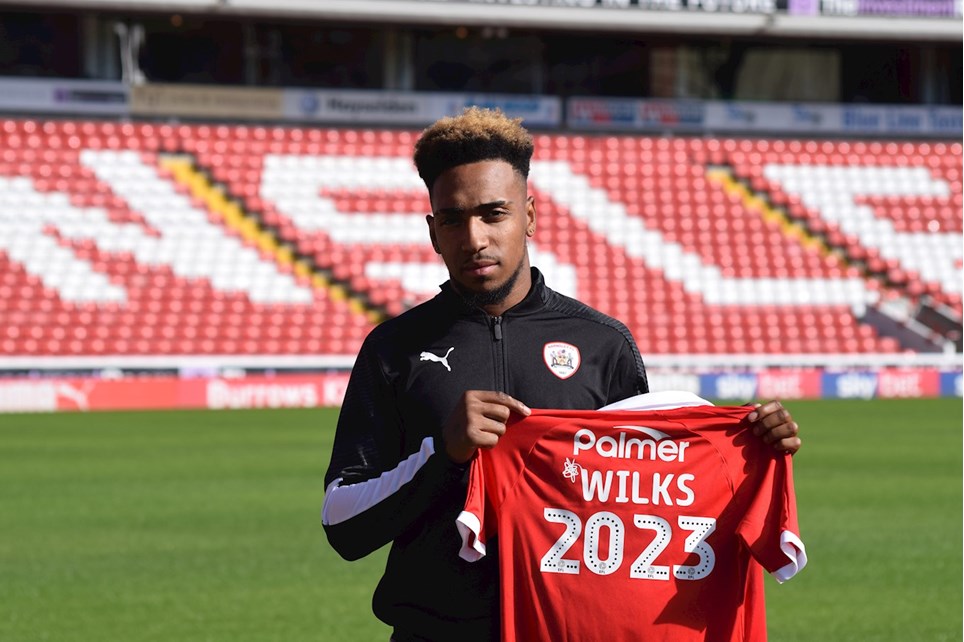 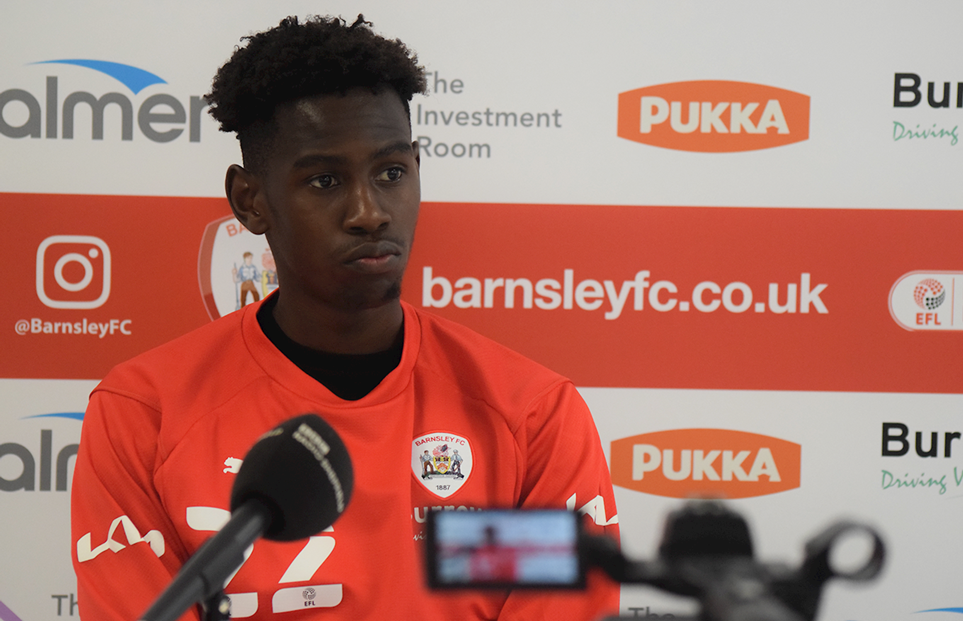 
Ahead of Saturday's clash with the Cherries, we caught up with Clarke Oduor who feels the team are in confident mood going into this one.