We can now pass on important information from Barnsley Council regards the pedestrian crossing at Jumble Lane.

Supporters and those using the town centre are advised of changes to the Jumble Lane crossing for the 2019/20 and 2020/21 seasons until the new Market Gate Bridge is installed.

When the crossing was closed in March 2019, a temporary bridge was erected over it. However, that bridge will now be closed for an hour before kick-off, during the match and an hour after each home game until further notice to support the safety of fans and other users. This is subject to change based on individual matches. 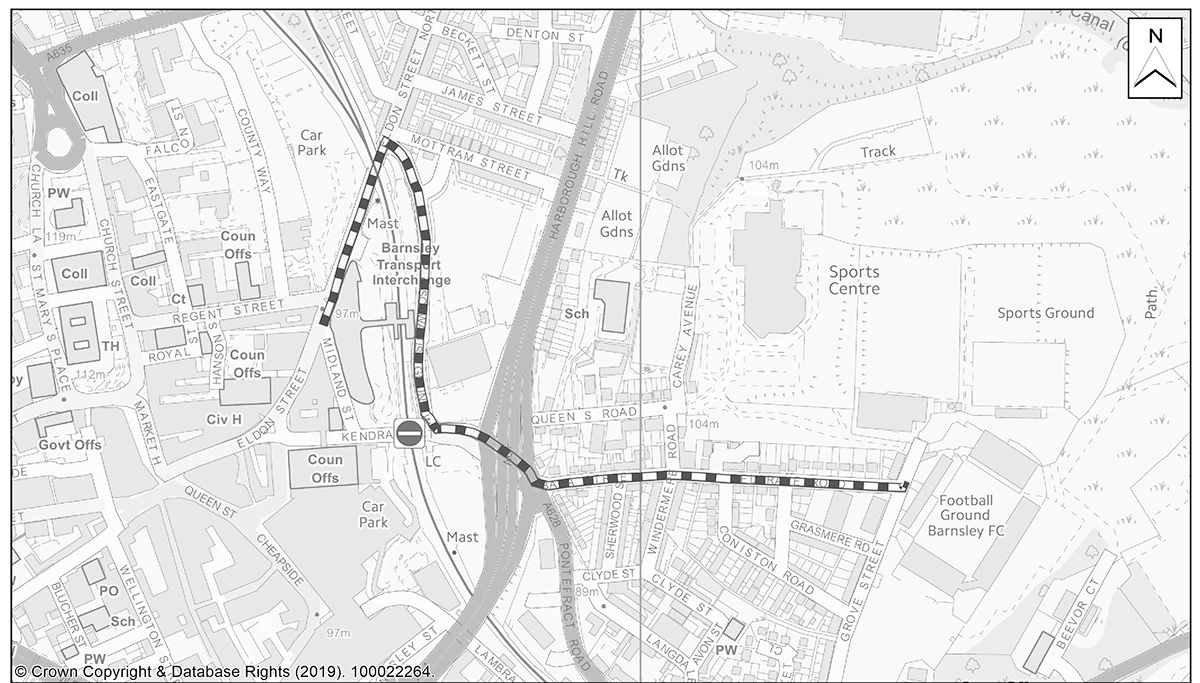 Market Gate Bridge will link the existing public transport and the Market Gate car park to The Glass Works as part of the redevelopment of Barnsley town centre. It will be fully accessible and will accommodate footfall on matchdays. 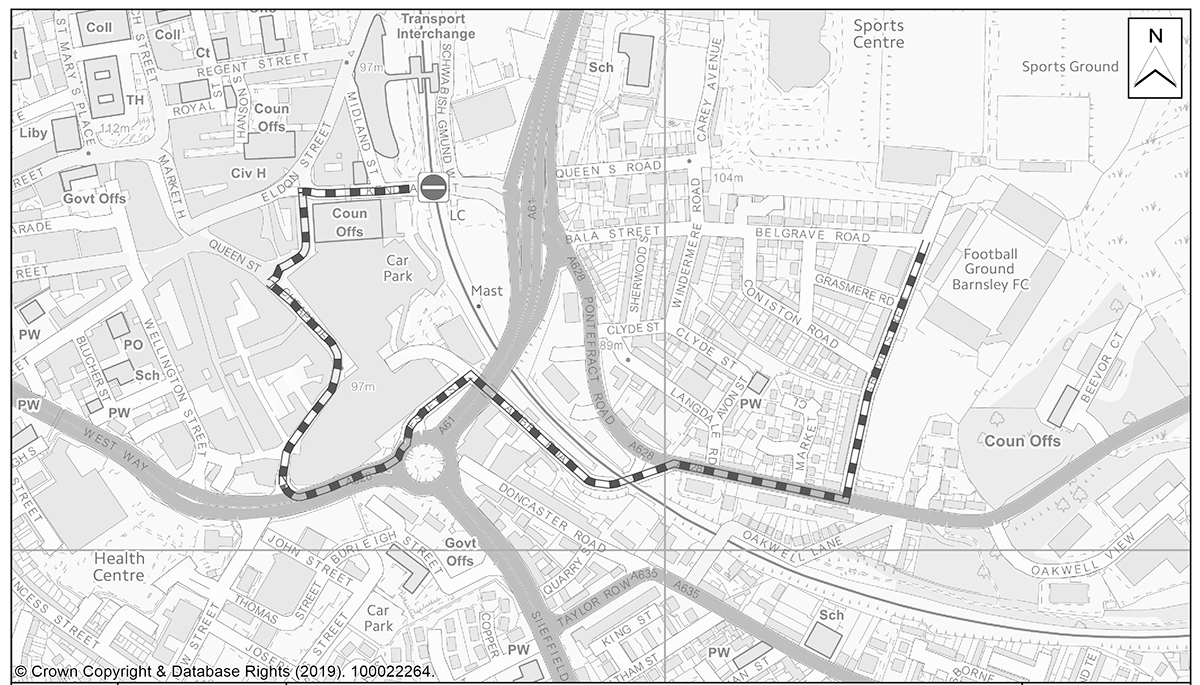 A full list of Barnsley FC fixtures can be found here: FIXTURES 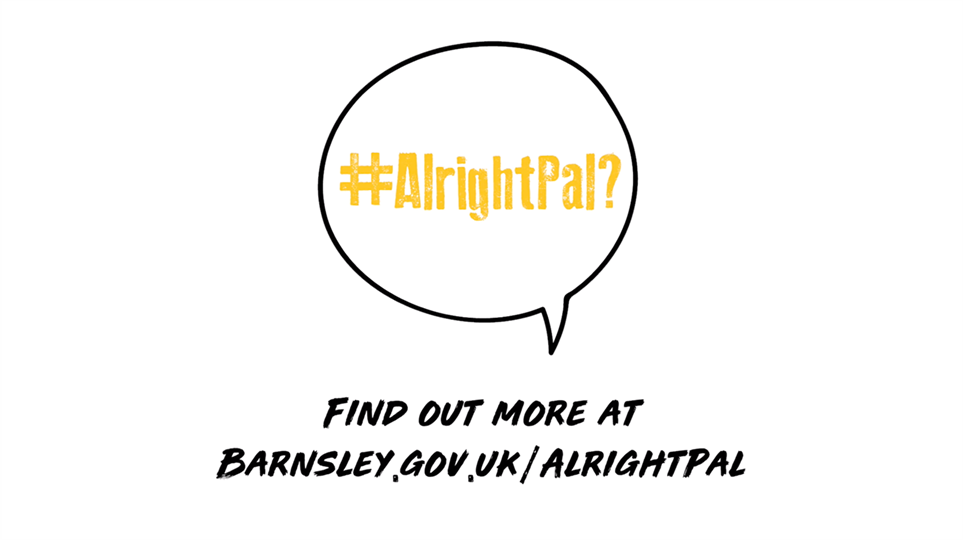 
Barnsley Council's #AlrightPal? campaign is all about starting the conversation around mental health and wellbeing as a first step towards suicide prevention.