We are saddened to learn of the passing of former Reds player Doug Kelly.

Barnsley Football Club lost one of our own over the weekend, as former Reds centre forward Doug Kelly passed away at the age of 85.

Worsbrough-born, Kelly was a regular goalscorer for the junior sides at Oakwell and would make a goalscoring first team debut for the club in 1952 against Everton.

Playing alongside the likes of Tommy Taylor, he would go on to make 19 appearances for Barnsley scoring seven times before leaving for Bradford City.

Our thoughts are with Doug's family and friends as this difficult time. 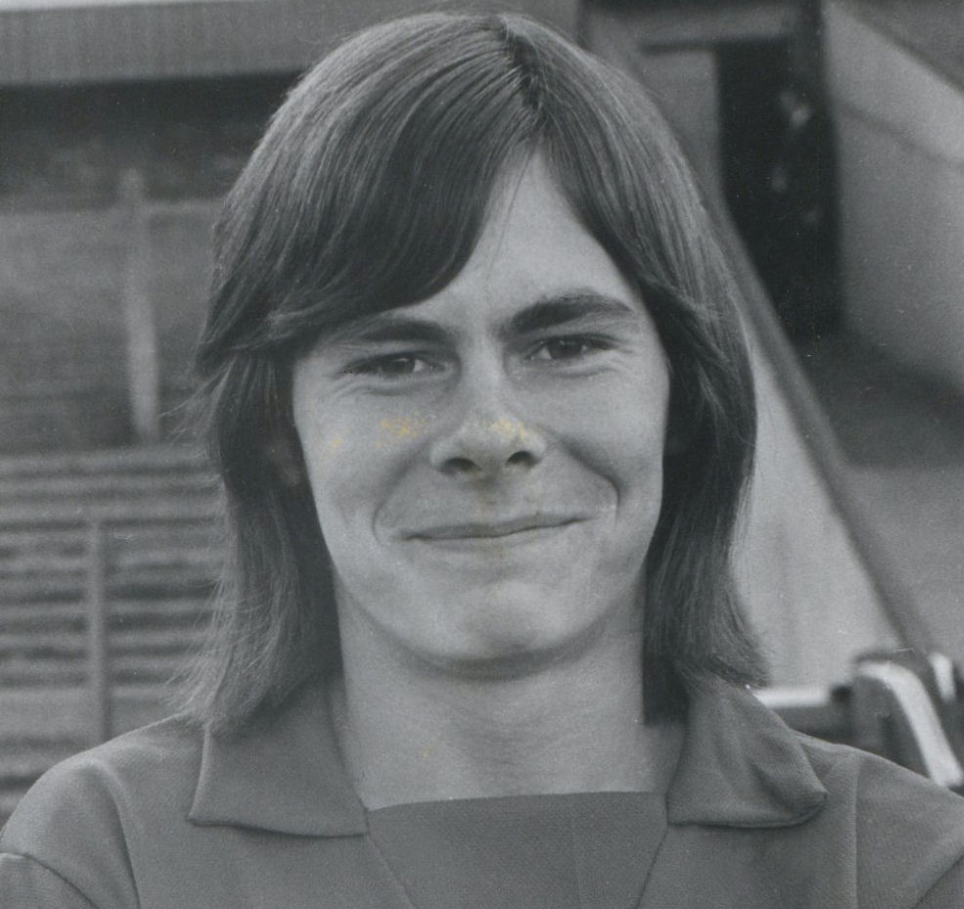 
The Club acknowledges that it has been charged with the following: