It's been a tough week for Barnsley after first suffering defeat in the South Yorkshire Derby at Sheffield Wednesday last weekend which was then followed up by a 3-0 humbling on home soil to League Two outfit Carlisle United in the Carabao Cup.

Although it remains very early days for Daniel Stendel's side, an encouraging performance this weekend would be more than welcome. 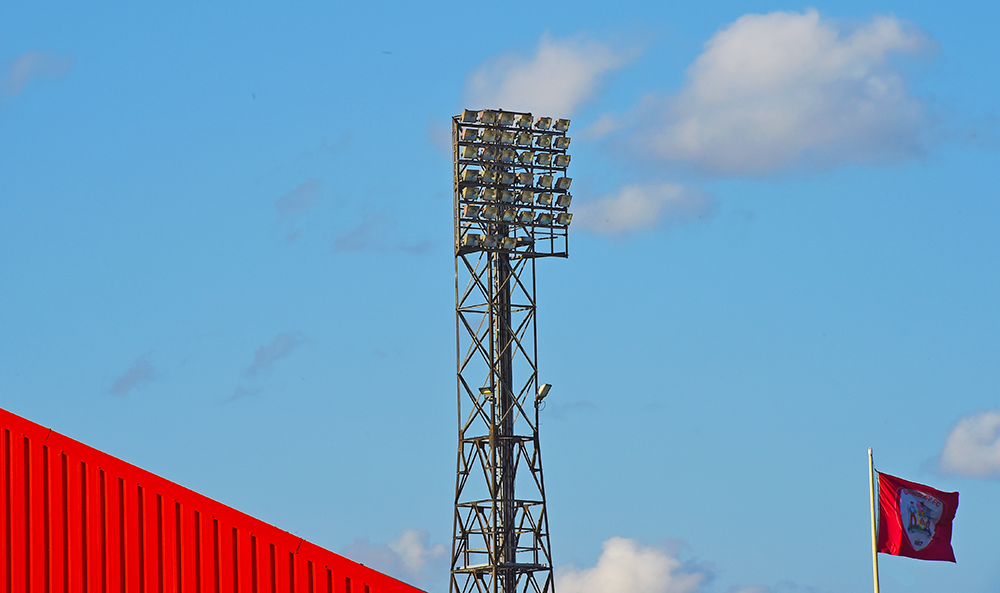 Whilst the Reds were competitive for much of the league defeat at Hillsborough, Tuesday night's cup exit was a miserable one as a well-drilled Carlisle side comfortably brushed Barnsley aside. 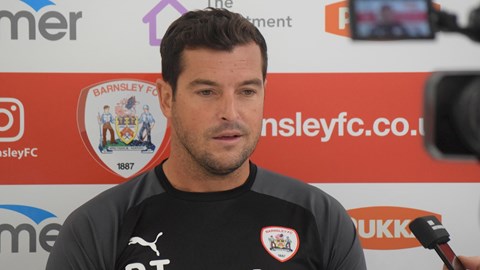 There are unlikely to be any players returning from their respective injuries, and Alex Mowatt has himself been ruled out this week through injury. This should mean a second successive start for Callum Styles, who made his full Reds debut in midweek.

First Team Coach Dale Tonge and forward Conor Chaplin spoke to the press in the lead up to the Charlton fixture and their pre-match press conference videos are available to watch on iFollow Barnsley.

Meanwhile for our opponents, despite them also getting knocked out of the Carabao Cup during the week to lower league opposition (beaten on penalties by Forest Green Rovers) it's been a promising start to life back in the second tier.

An opening day victory at Ewood Park over Blackburn Rovers was backed up by a 3-1 home win against big-spending Stoke City last weekend.

One of the most prolific goalscorers in the EFL over the last few years has been striker Lyle Taylor and he's already up and running for the Addicks. 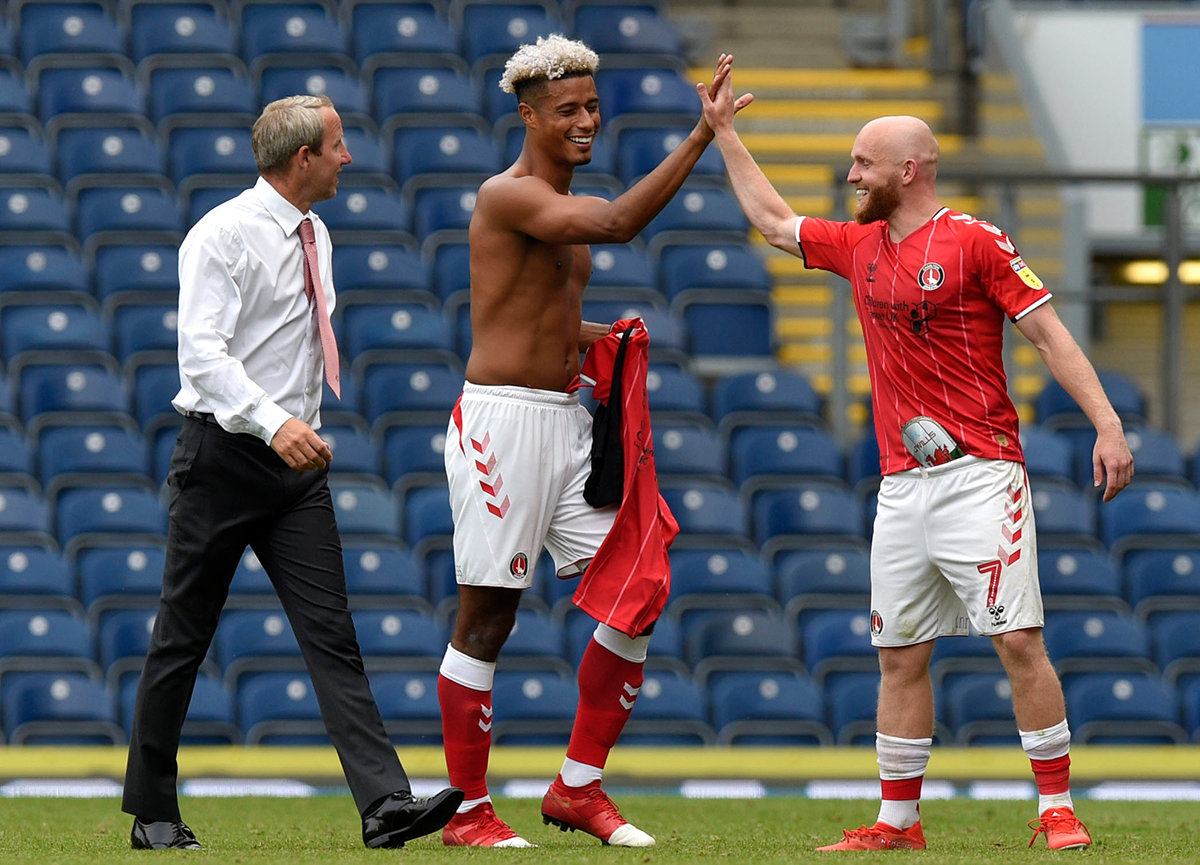 In charge of our visitors this weekend is Lee Bowyer. The former Premier League midfielder who excelled with Leeds United most notably has had to reshape the squad that he led to playoff final glory last term. 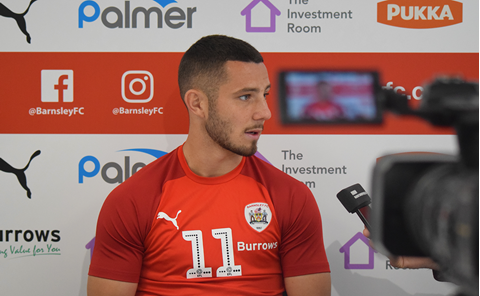 Charlton lost a number of key players over the summer but Bowyer has used the free agent and loan market wisely, or so it appears at this early stage of the campaign.

He expects a tough encounter on Saturday, as he explained when speaking to Charlton Athletic's official website.

Both sides won on home soil when meeting in League One last season, with the most recent fixture being the December 2018 clash in which the Reds edged the Addicks 2-1 with Mamadou Thiam's thunderbolt the winning strike.

Historically, there's not much between the clubs. Our London-based opponents have the slightly better record head-to-head with 19 victories to the Reds' 17.

Tickets remain on sale for Saturday's clash but if you can't make it to Oakwell we will have LIVE and uninterrupted commentary from just before 3pm with our very own Matt Bailey on the mic.

Don't forget that at Oakwell it's more than just football on offer on matchday, and from 12pm you can visit the Reds FanZone behind the Investment Room East Stand where a selection of alcoholic and soft drinks will be available, good food and live music whilst you can also expect a member or two of the Barnsley FC squad to pop by and pose for photos. 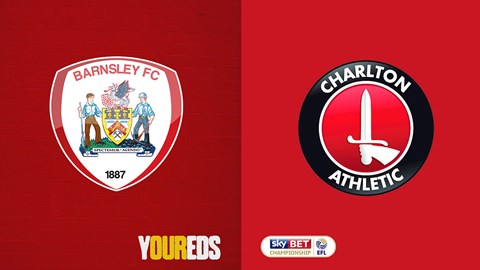 What's On This Weekend

Toby Tyke's Kids Club opens at 1pm, situated in the Ozone Centre, alongside Main Reception in the South Stand and here all children under 13 are free to come and play pool, table tennis or take on our FIFA expert Lewis Hawley!

Please see the following article HERE for all the information on everything we have going on this Saturday when we welcome Charlton Athletic to Oakwell in the Sky Bet Championship.