The Reds welcome The Blues to Oakwell on Tuesday evening for a First Round tie in this season's Carabao Cup, and here's your preview...

Having been well-beaten at the weekend, Daniel Stendel's side will be looking to bounce back when Steven Pressley brings his Carlisle United outfit to Oakwell on Tuesday night for a Carabao Cup clash.

The 2-0 defeat at Hillsborough against Sheffield Wednesday in the South Yorkshire Derby brought everyone back down to Earth with a bump after the previous week's high following the opening day victory over Fulham.

Whilst the Reds had their own chances to get on the score-sheet in S6, the Owls ran out deserved winners on a day that Stendel's young charges will want to forget but must look to learn from. 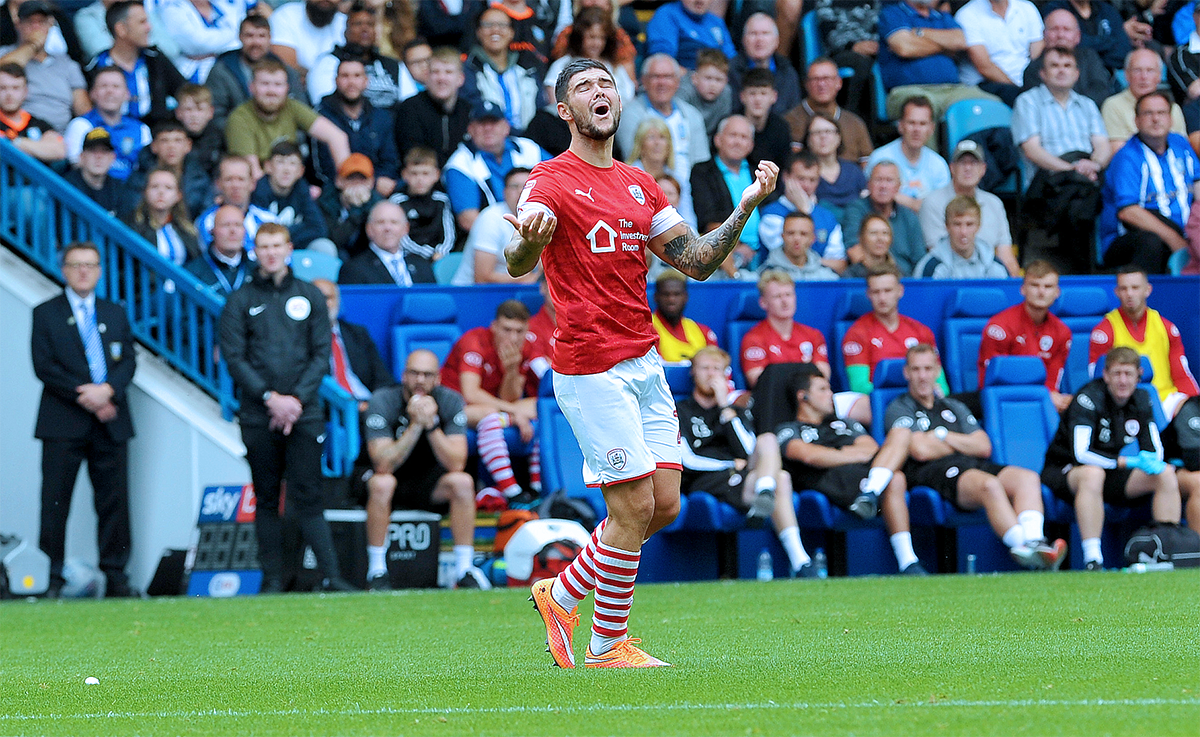 However, the first cup tie of the season will probably offer the Reds' Head Coach the opportunity to shuffle his pack. Whilst the game is against opposition from a division that is two levels below the second tier, it's more the desire to see what others can do that might tempt Stendel into a few changes.

Midfielder Alex Mowatt suffered an injury in the Steel City on Saturday so it's unlikely he'll be involved. 19-year-old Callum Styles could well get the nod for his first Reds start if that's the case. New signings Clarke Oduor and Patrick Schmidt come into contention whilst all of Brad Collins, Ben Williams, Aapo Halme, Conor Chaplin, Mamadou Thiam and George Miller will be hoping for a first start of the season.

In the lead-up to the 7.45pm kick-off, both Chaplin and First Team Coach Dale Tonge previewed the clash when they met the press and both of their respective pre-match press conference videos can be seen on iFollow Barnsley.

The Reds reached the Quarter Final stage of this competition way back in 1982, and that's the best they've managed since the League Cup's inception in 1961. The best performance in recent years was the run to the Fourth Round in 2010 which saw Barnsley fall to Manchester United at Oakwell. 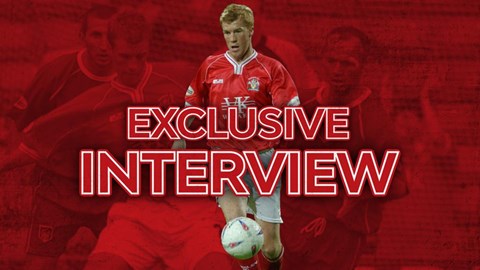 Eliminated at this stage last season away at Blackpool, and in recent times against Rochdale, Morecambe and Northampton Town (all at Oakwell), it's clearly not a competition that's been the source of joy for Reds fans, and Tuesday night's opponents will be coming here hoping to be the latest fourth tier side to KO Barnsley on their own patch. 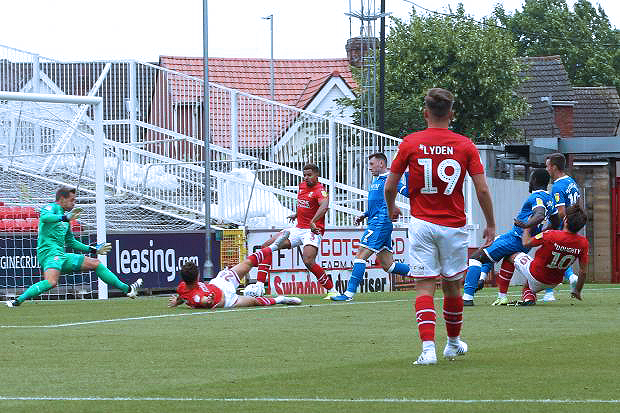 Like the Reds, our visitors from Cumbria have started the new season with a home victory and an away defeat. They edged Crawley Town on the opening day before falling 3-2 to Swindon Town at the weekend who had ex-Red Zeki Fryers on the score-sheet.

Former Coventry City and Falkirk boss Pressley has revamped his Blues squad over the summer, but they do still have some experienced players to choose from, with former Sheffield Wednesday midfielder Mike Jones, ex-Doncaster Rovers man Byron Webster and former Sheffield United forward Stefan Scougall in the Cumbrians' ranks. 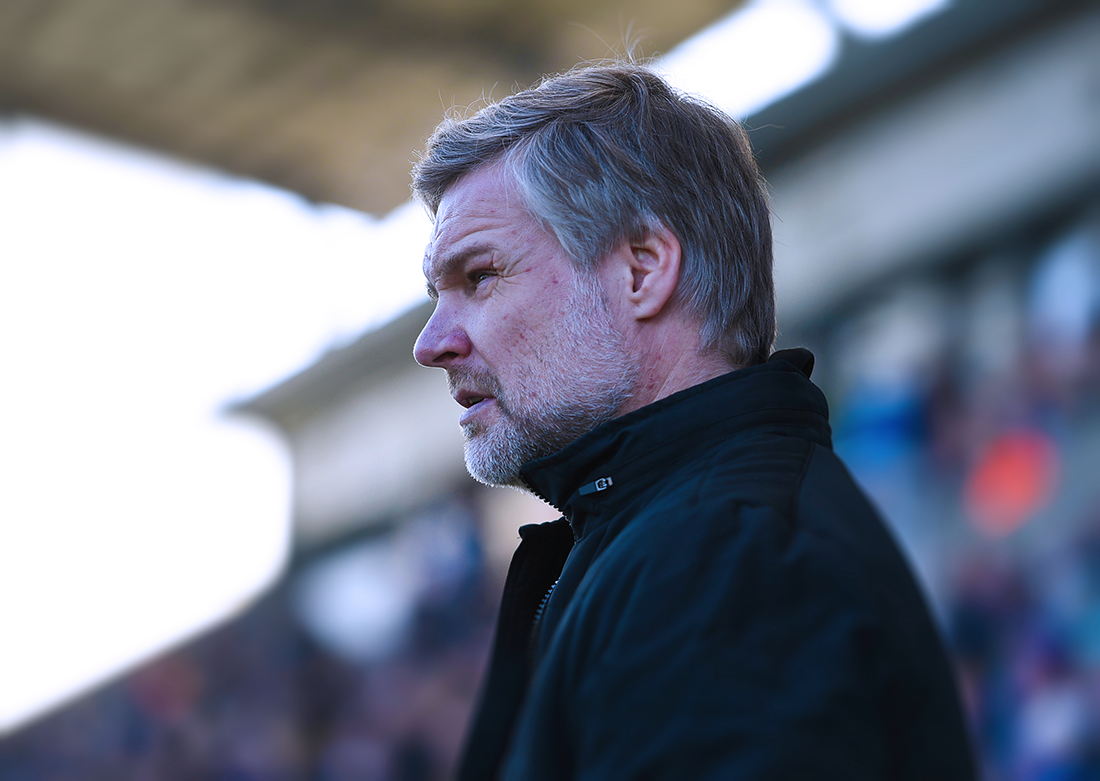 Carlisle have only exited at this stage of the Carabao Cup once in the last four seasons.

Their best run in the competition came back in 1970 when after knocking out Blackburn Rovers, Huddersfield Town, Oxford United and Chelsea, they eventually succumbed to West Bromwich Albion over two legs at the Semi Final stage.

This will be the 28th meeting of the two clubs and there is very little to separate them historically, with Barnsley's 11 wins to United's 10.

The last meeting was 33 years ago when the Blues left Oakwell with all three points in a Division Two clash. In fact, Barnsley have won just two of the previous 11 meetings.

We will have LIVE and uninterrupted commentary over on iFollow Barnsley with Matt Bailey joined on the mic by former sidekick Adam Brammer. There is no LIVE streaming available in this competition. 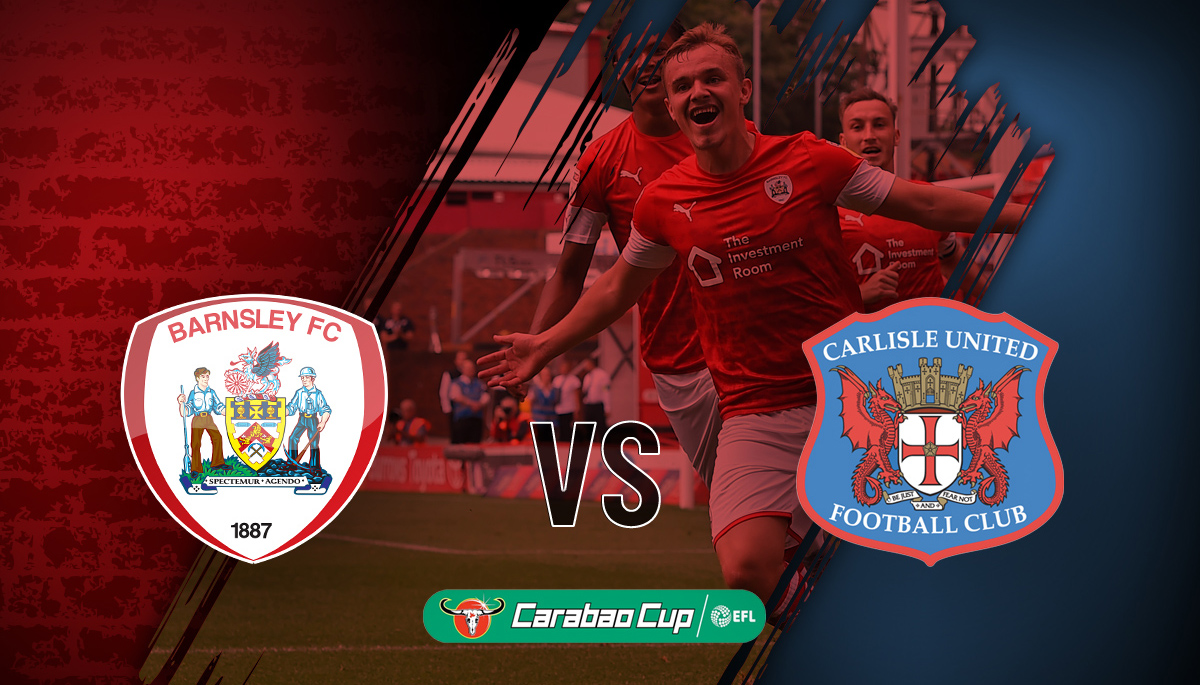 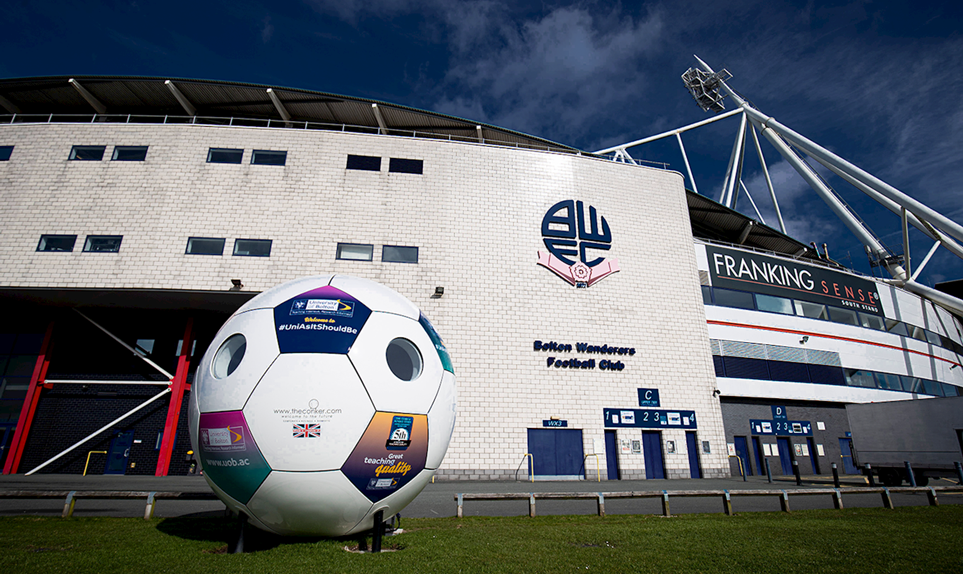